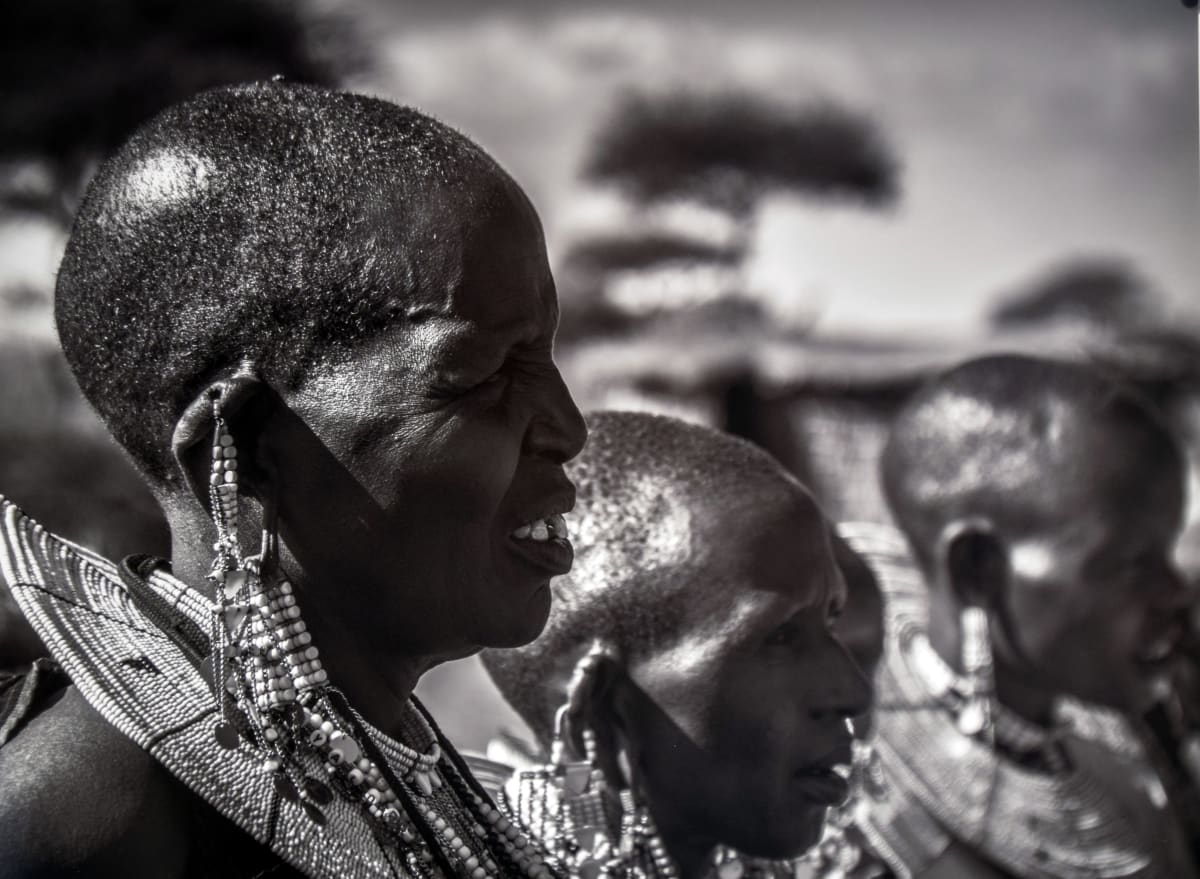 The Maasai (literally ‘Speakers of Maa’) are the most famous East African pastoralists, located in Kenya and Northern Tanzania. They probably migrated from the Nile Valley region in the 16th Century; although ethnic boundaries amongst the 120+ ‘tribes’ of Tanzania are famously fluid, they remain important loci of identity. Considered fearsome warriors by nineteenth century colonialists, Maasai are well-known today partly because of their distinctive body arts (plaid cloth, coiffures, and elaborate jewelry), and partly because they live near famous game reserves including the Serengeti. Their traditional lands have been dramatically reduced in size over the last 150 years, notably by the British in 1904 who evicted them from about 60% of their territory in Kenya; Maasai in Tanzania were displaced in the 1940s from fertile lands around Ngorongoro, but have recently re-settled near the crater. 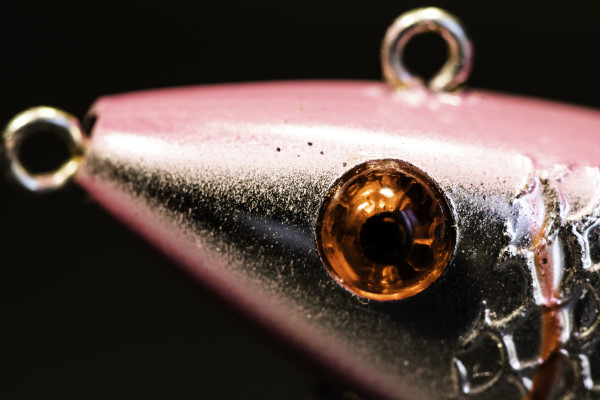 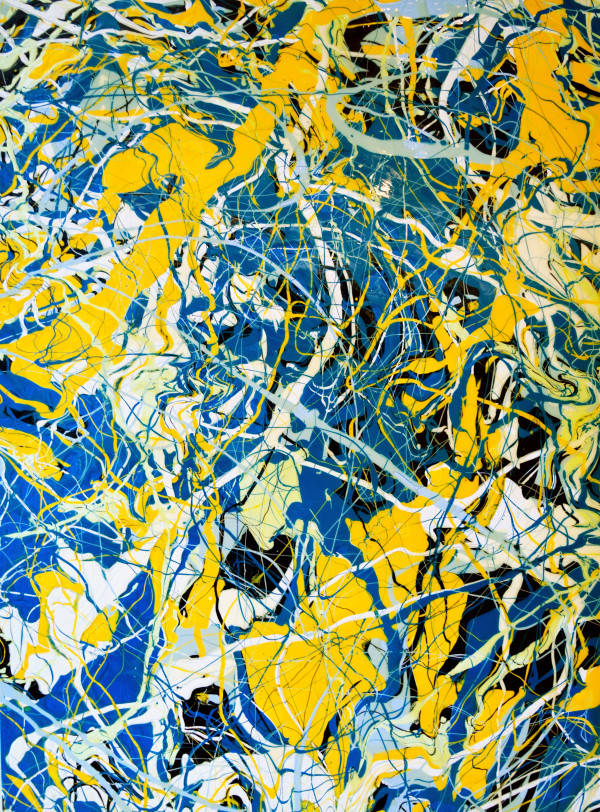 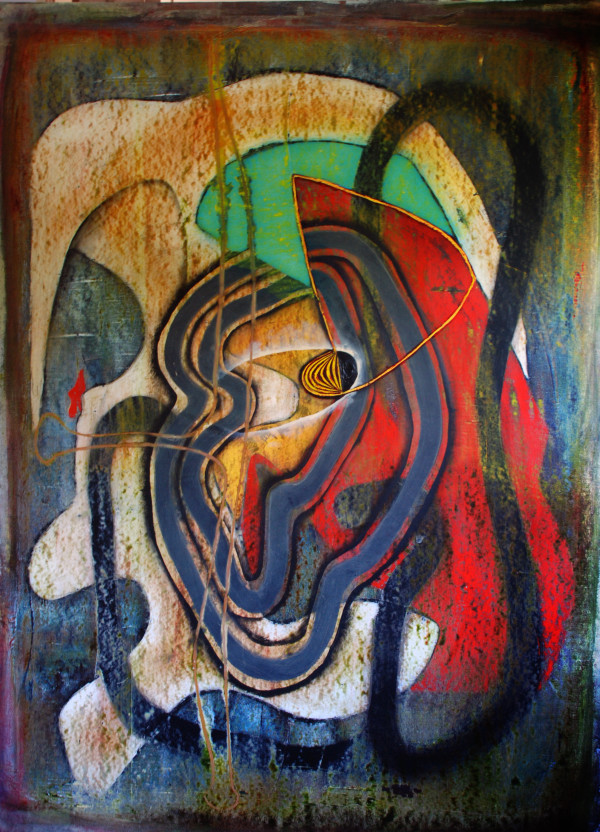 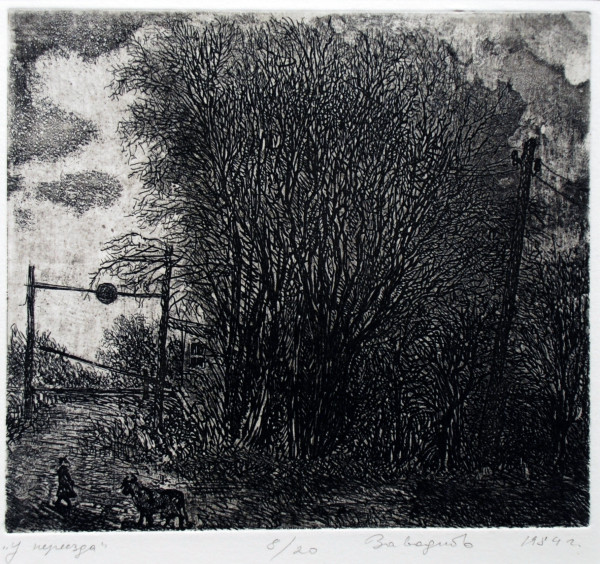 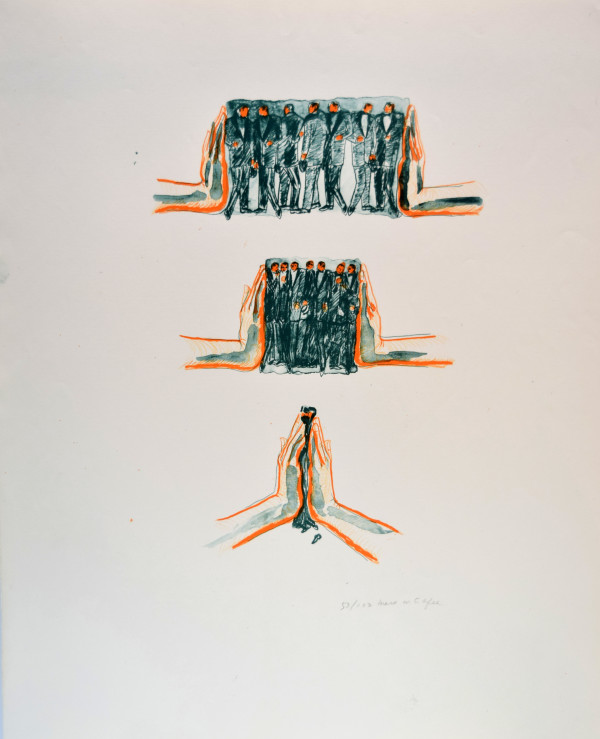 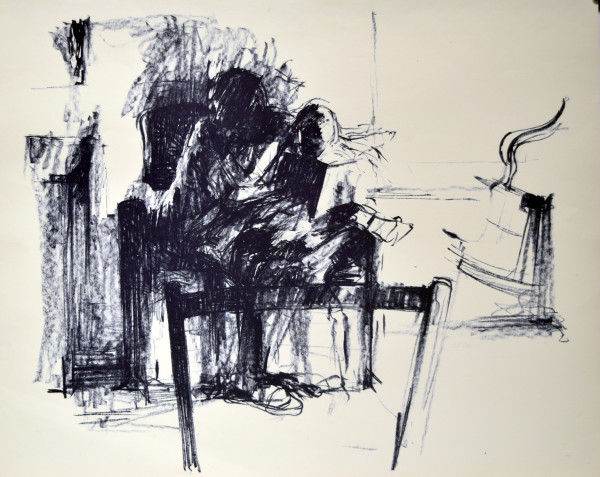 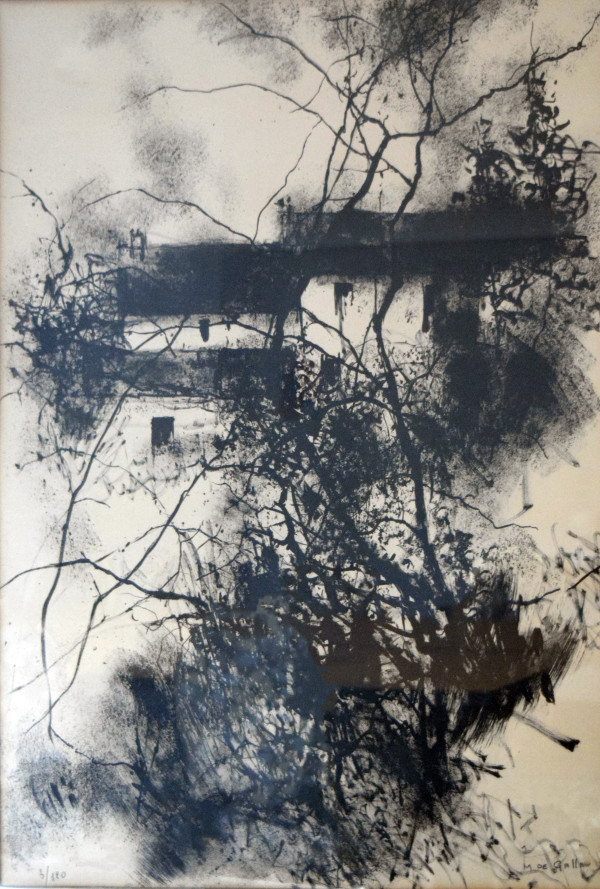 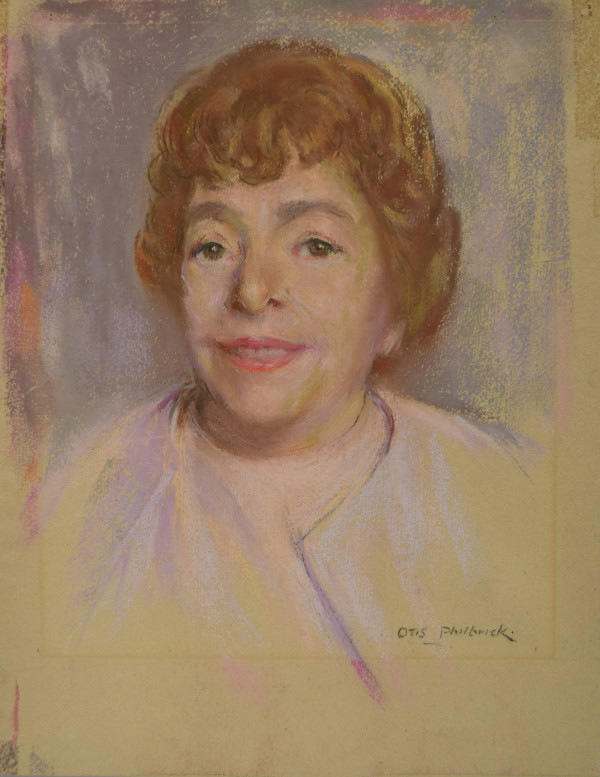