The GNSI is a 501(c)(3) that connects, provides professional development & networking opportunities to visual science communicators

Kalliopi Monoyios is an artist and science communicator working to mature the conversation around plastic. Driven by the conviction that science communicators operating in all spheres are a critical part of creating a scientifically literate public, she develops new avenues of public engagement with science via her own art and curated exhibits.

Monoyios holds a degree in geology from Princeton University. She built her early career as a science illustrator for the prominent paleontologist Neil Shubin at The University of Chicago. Her illustrations have appeared inside and on the covers of peer-review journals such as Nature and Science as well as The New York Times best-selling book Your Inner Fish by Neil Shubin. In 2011, she co-founded Symbiartic, a blog covering the intersection of art and science for Scientific American. She served as president of the Guild of Natural Science Illustrators, an international group of visual science communicators, from 2020-2022.

Her work can be found at kalliopimonoyios.com 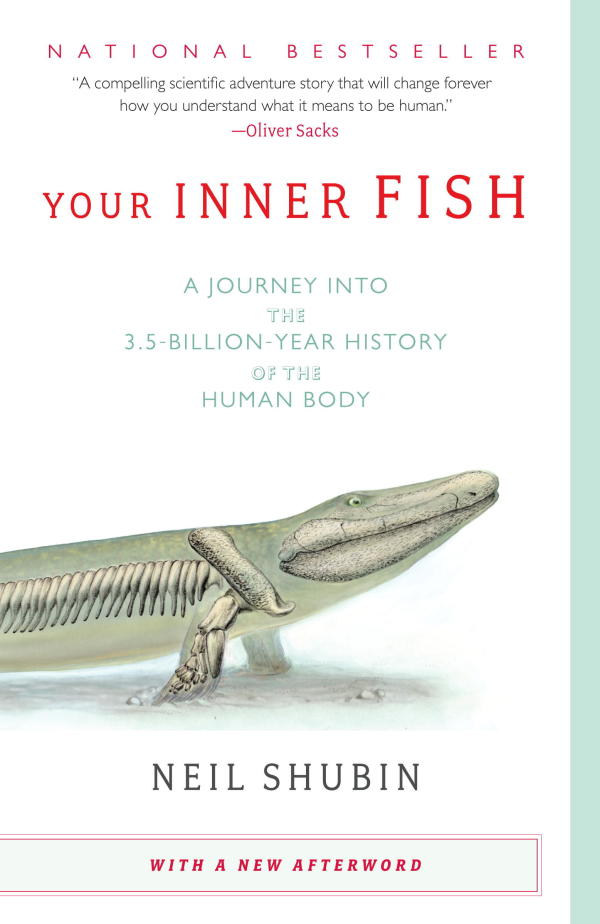 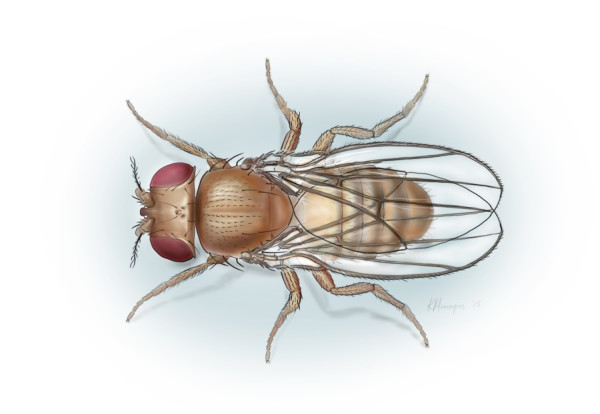 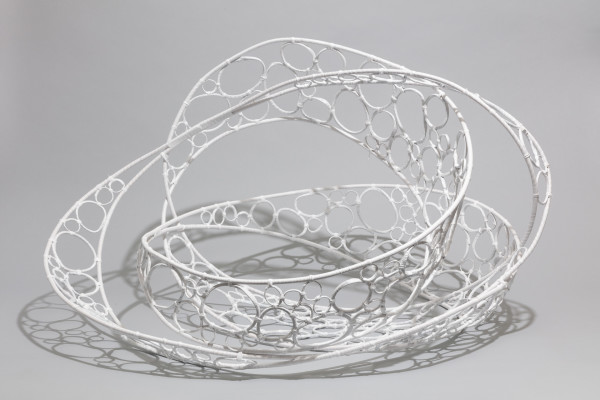 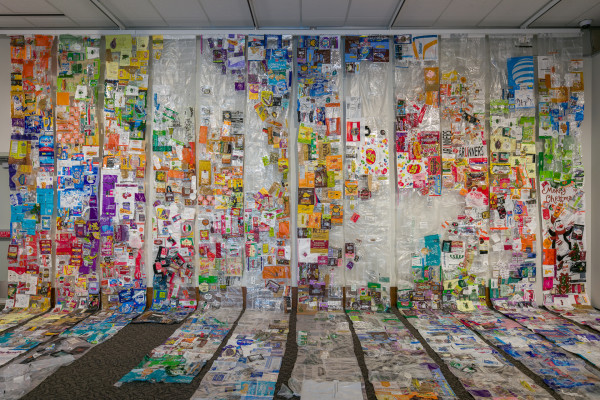 All artwork displayed here is copyrighted by the individual artists. Please reach out to artists directly for inquiries regarding image reuse rights and/or new work inquiries.