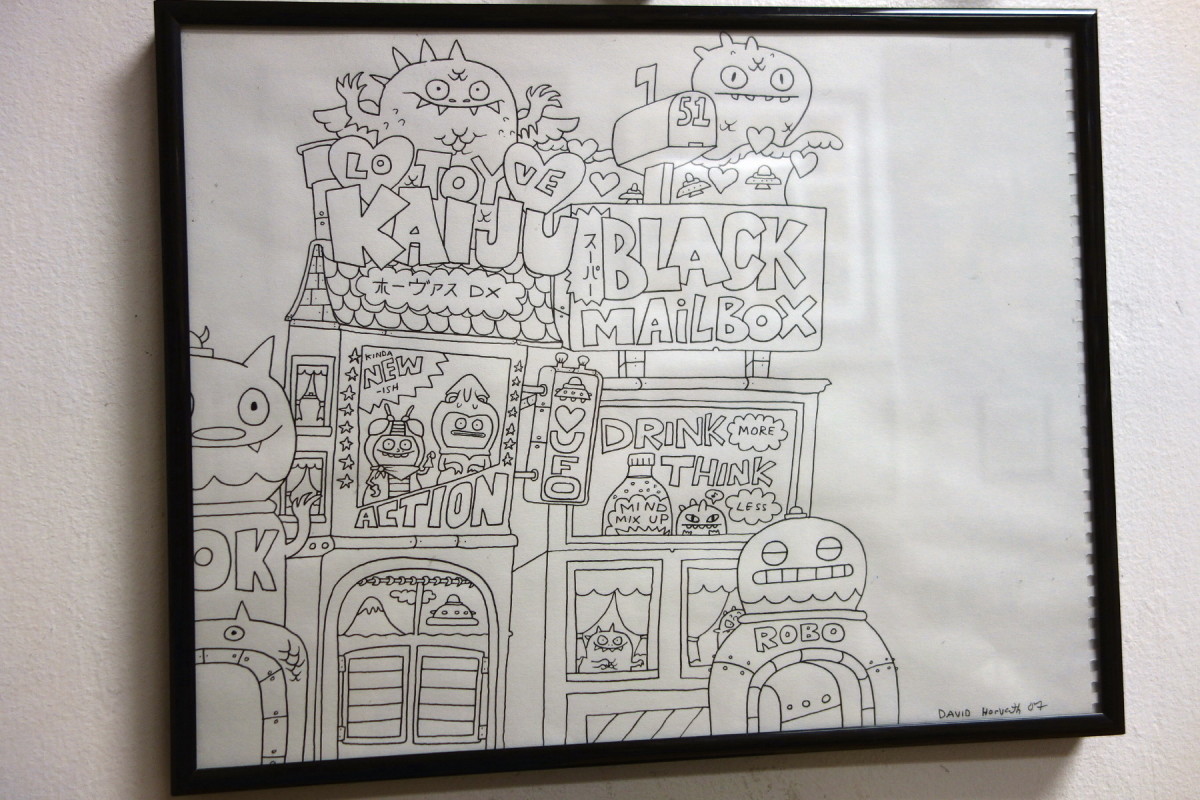 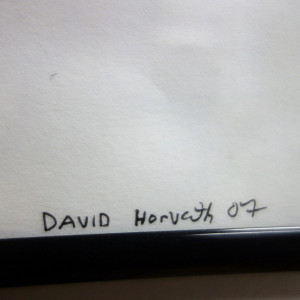 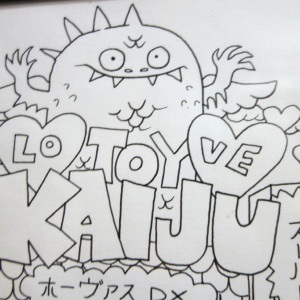 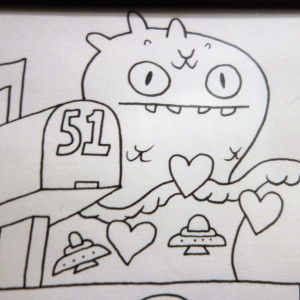 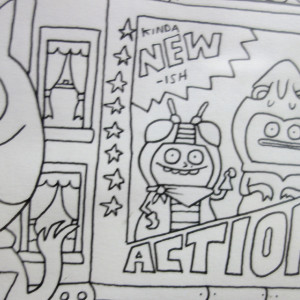 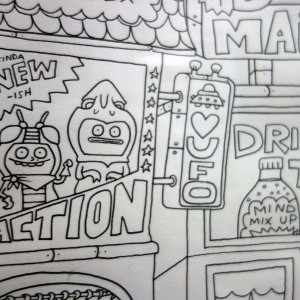 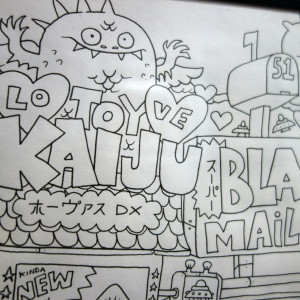 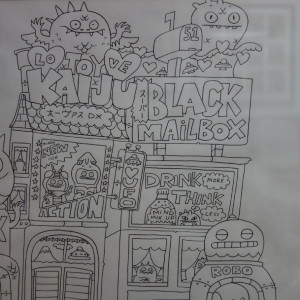 Here's a little run down about the artist David Horvath, he is an American illustrator, comics artist, toy designer and author best known for co-creating the Uglydoll characters as well as the world they inhabit, The Uglyverse, with his wife, Sun-Min Kim. The toy line began in 2001 with a single plush toy called Wage, hand sewn by his sweetheart and creative partner, Sun-min Kim for David as a gift, and grew into the brand that was recently featured in their own animation film. Kim and Horvath were later married.
Along with a plush Uglydoll line, he is also the author and illustrator of 12 Uglydoll books and the Bossy Bear series of children’s books.

Other Work From Gino Joukar 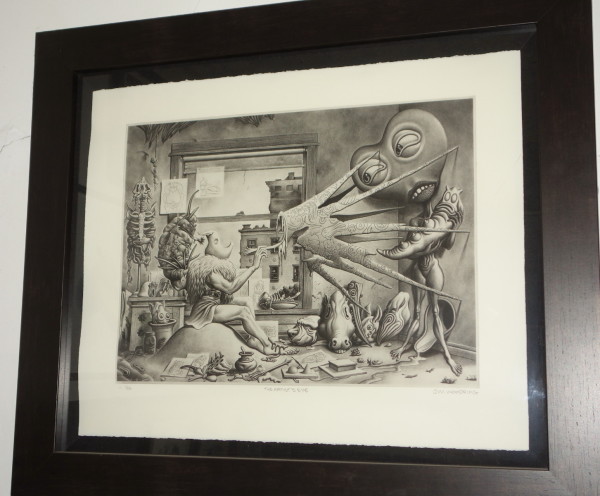 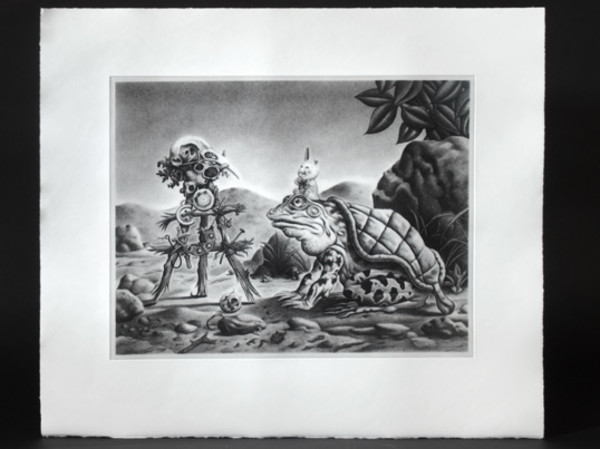 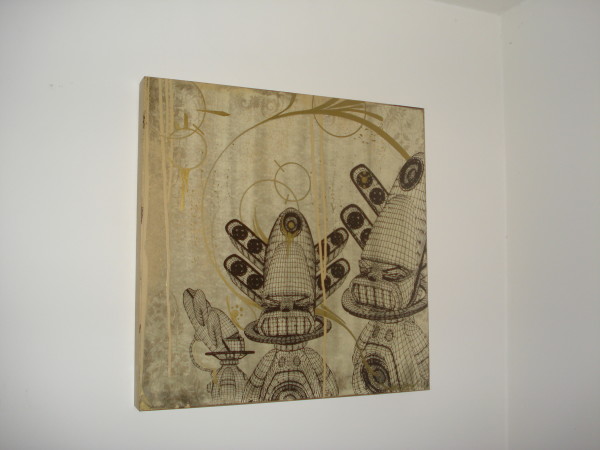 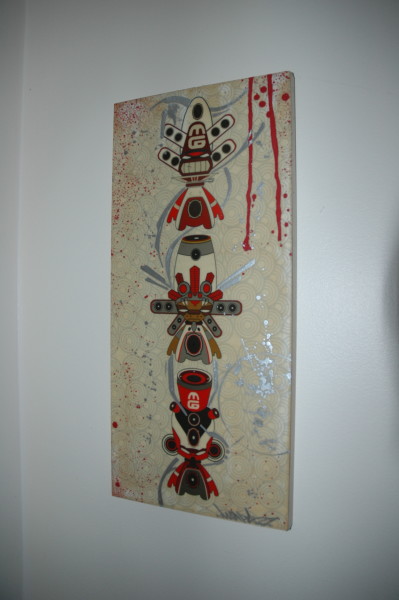 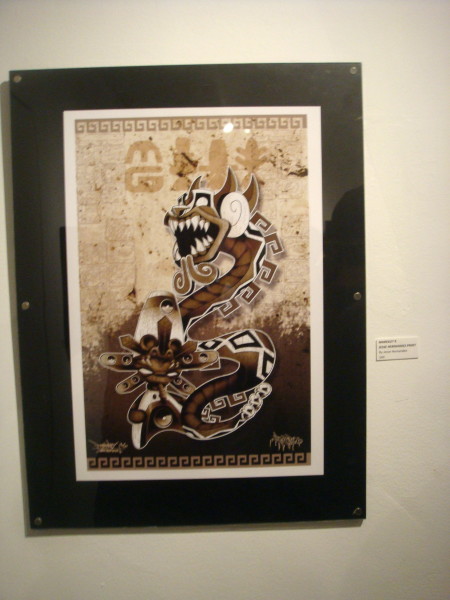 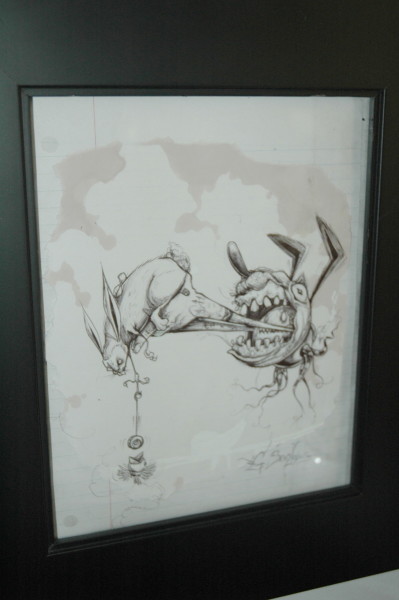 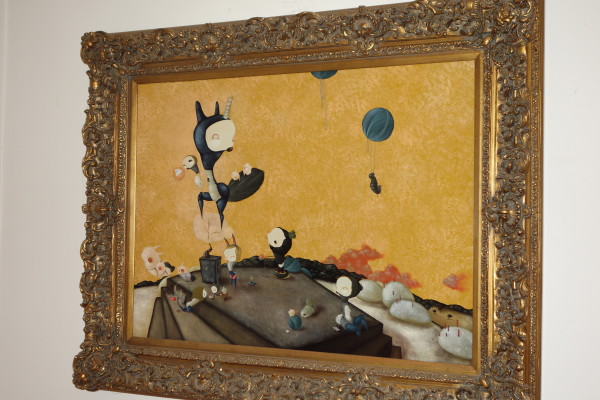 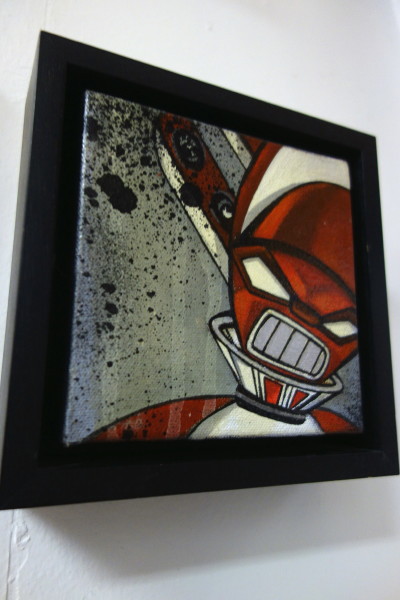 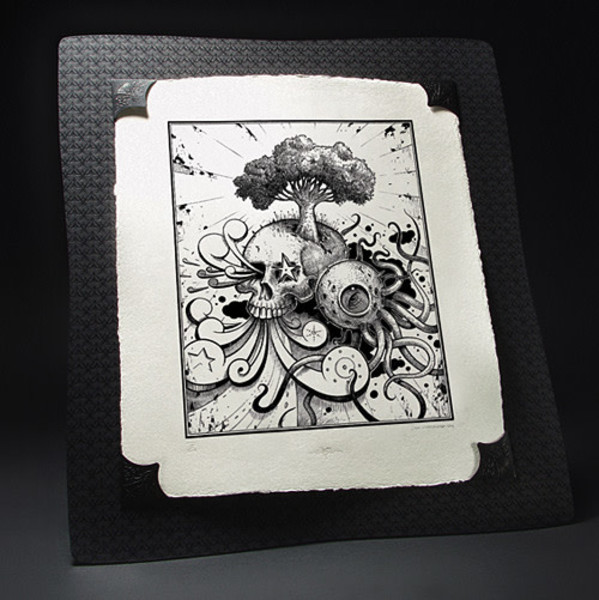 See all artwork from Gino Joukar 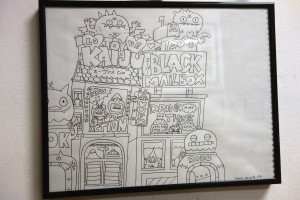