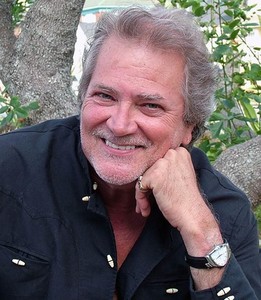 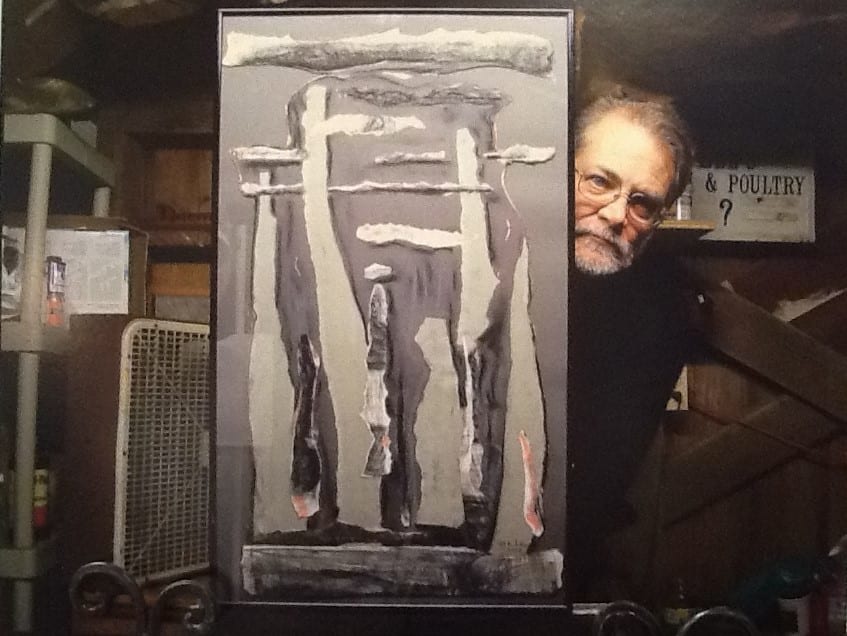 George Douglas Lee, (August 31, 1951 - September 15, 2019) was born and raised on a sandbar on the Upper Texas Coast. In second grade, he entered a school drawing contest - the subject being Texas' iconic Alamo. He won second place, and thus began a life long interest in art as well as kick starting his competitive spirit. Pastels were his medium of choice until high school when he discovered oils, acrylics and watercolors. Lee often expressed vivid memories of teachers who encouraged him in his creative pursuits. To each of them - thank you.

Lee received a Bachelor of Fine Arts from Sam Houston State University, focus on fine arts, with a specialty in commercial art and graphic design. He was very prolific during these years in all media, including sculpture. Often finding himself the subject of Professors’ lectures because of his imaginative and flamboyant talent. During his college years Lee discovered rock n' roll, became lead singer, toured the country and some how managed to complete his art degree.

Lee was one of the fortunate few to land a job in the arts as manager of Brown and Root’s graphics department. As software changed the world, Lee moved into audiovisuals and videos. On leaving Brown and Root, he began a career as an independent advertising consultant, continuing his pursuits in art, illustration, music and theatre. Moving back to his hometown, he went full circle renewing his work in fine art. He was owner and resident artist at G. Lee Gallery, Galveston, Texas.

He worked in acrylic, oil, mixed media and occasionally sculpture. He wrote and illustrated four children’s books, several of which are based on his children’s musicals. Over the years, Lee showed extensively in Galveston, the greater Houston area and received a number of awards. He was a member of the National Society of Artists.

In addition to his adventures in art, George was a performing songwriter, published and produced playwright, actor, public speaker, radio host and avid gardener. He was inducted into the Texas Playwright Hall of Fame. His plays published by Lazy Bee Scripts are produced worldwide. He was also a featured on-camera commentator in the Smithsonian and History Channel’s “America’s Deadliest Disaster”, a documentary about the Galveston 1900 Storm.

This collection of paintings is certainly eclectic. I've always believed that every painting, even abstracts, should be based on good drawing, as well as composition, line, color form and texture. Surrealism has been an influence, and you may see it in my art. Music, theatre, playwriting, film scripts, acting, even a History Chanel and Smithsonian documentary, have entertained and distracted me from a full time pursuit of creating art. It seems I have come full circle in creative endeavors. I hope you will enjoy my visual adventures.