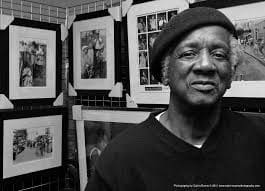 Jim Alexander is an award winning documentary photographer who has spent over fifty years refining what he calls the art of documentary photography. A photojournalist, teacher, activist, media consultant and entrepreneur, Alexander has amassed an impressive collection of images of Black culture and human rights photographs. He is a 2006 inductee into The HistoryMakers and in 1995, when the City of Atlanta Office of Cultural Affairs began its annual "Master Artist" program, Jim Alexander was the first artist chosen. He started taking photographs in 1952 at the age of 17 in the U.S. Navy, at a time when photography was not yet considered broadly as art. He had his first exhibit 16 years later in 1968, the same year he graduated from the New York Institute of Photography with a degree in commercial photography. It was also the same year that he met, and became friends with Gordon Parks. Since that time, Alexander has had over sixty solo exhibits, taught photography at Yale University and five other colleges, was photographer in residence at Atlanta’s Neighborhood Arts Center for four years, and spent five years as photographer in residence at Clark Atlanta University. His work is in numerous major collections including the Museum Of Contemporary Art Georgia (MOCA, GA), Stuart A. Rose MARBL Collection at Emory University, Paul R. Jones Collections, CAU Galleries, the Smithsonian, AUC Library Collection, Harvey B. Gantt Center Art Collection, the Hartsfield/Jackson Atlanta Airport Collection and there is a portfolio of fifty-five of his photographs of the Neighborhood Arts Center from the Jim Alexander Collection at the Auburn Avenue Research Library in Atlanta, on the UGA Galileo website. 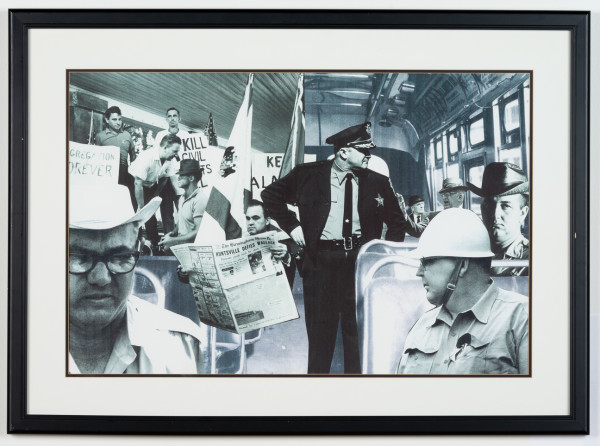 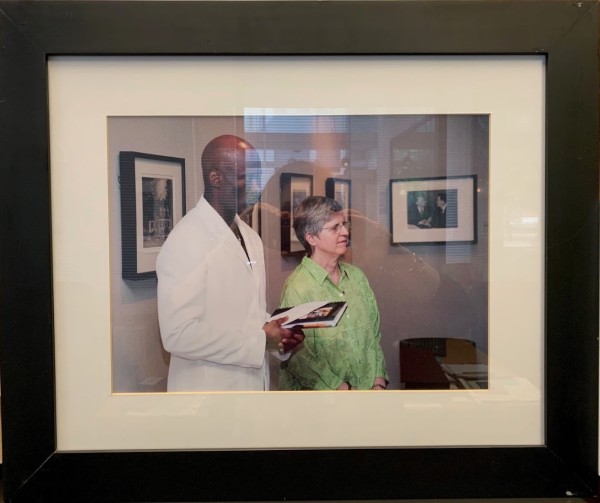 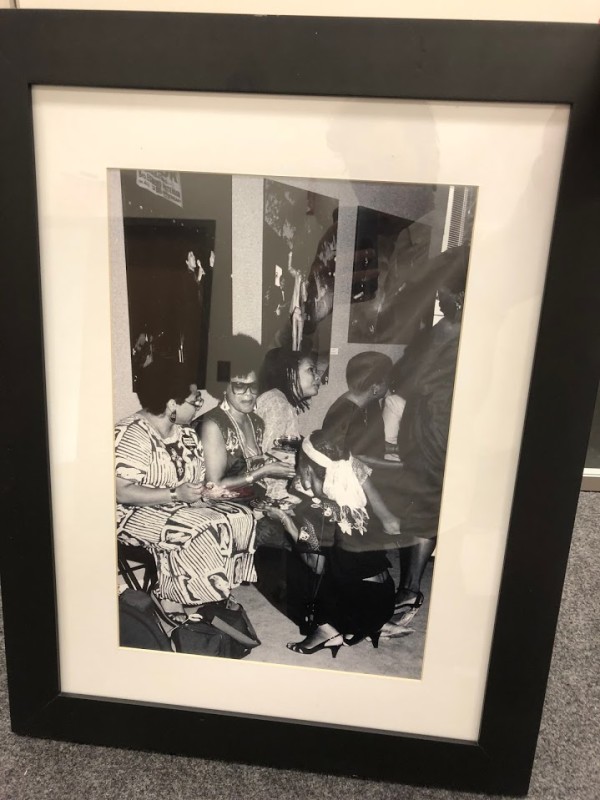 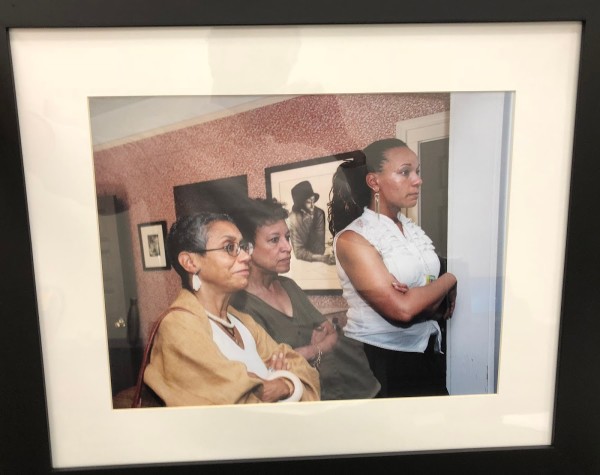 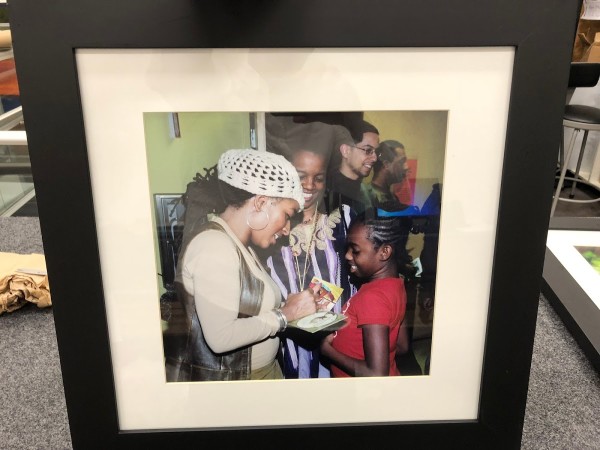 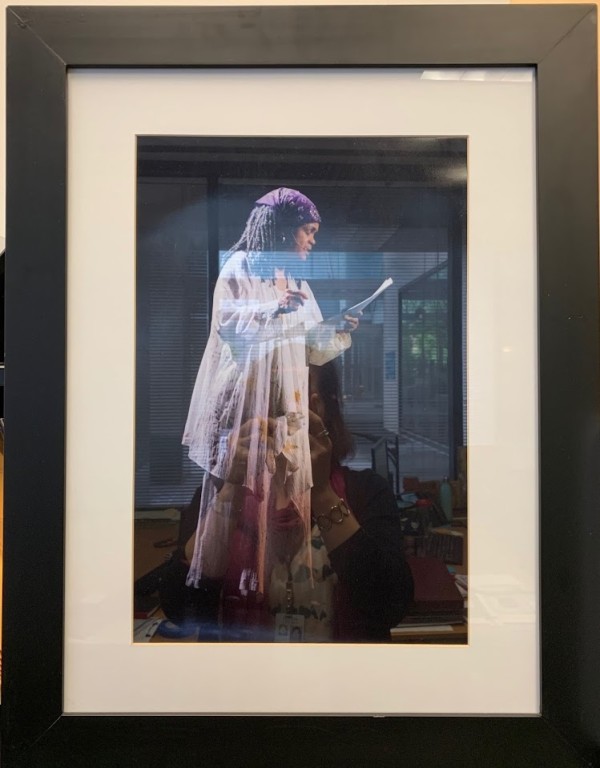 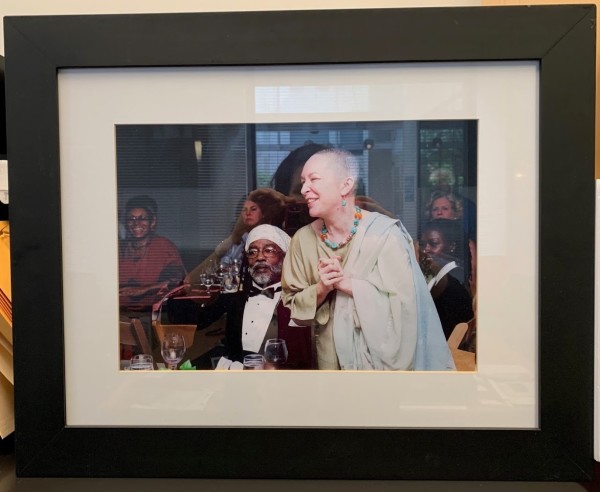 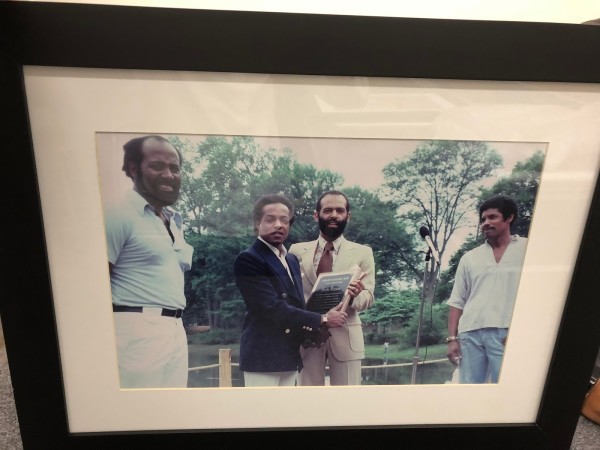 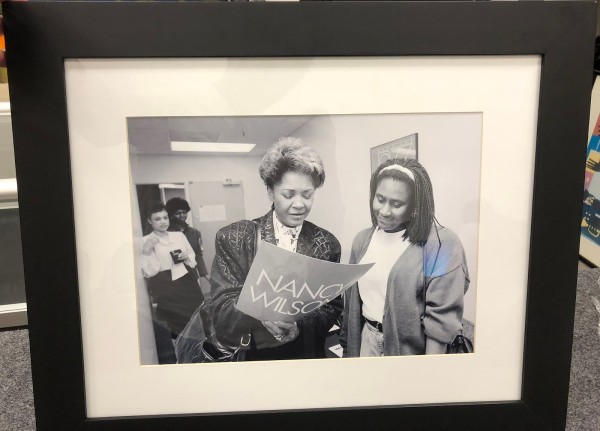 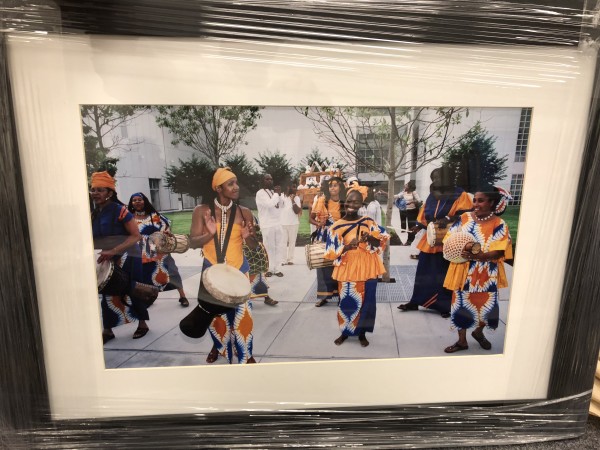 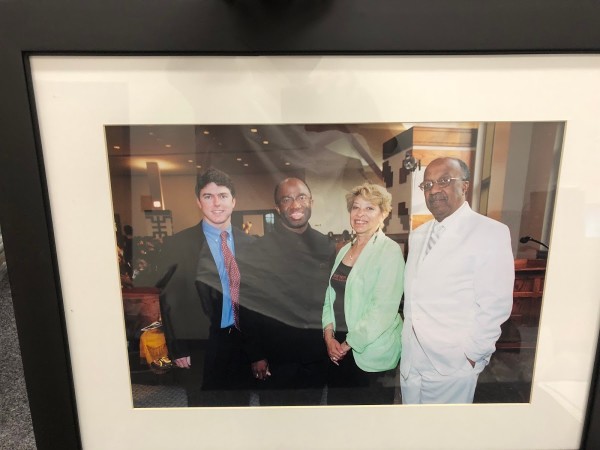 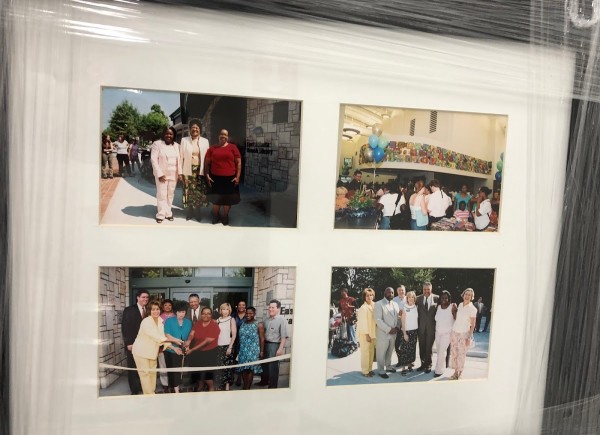 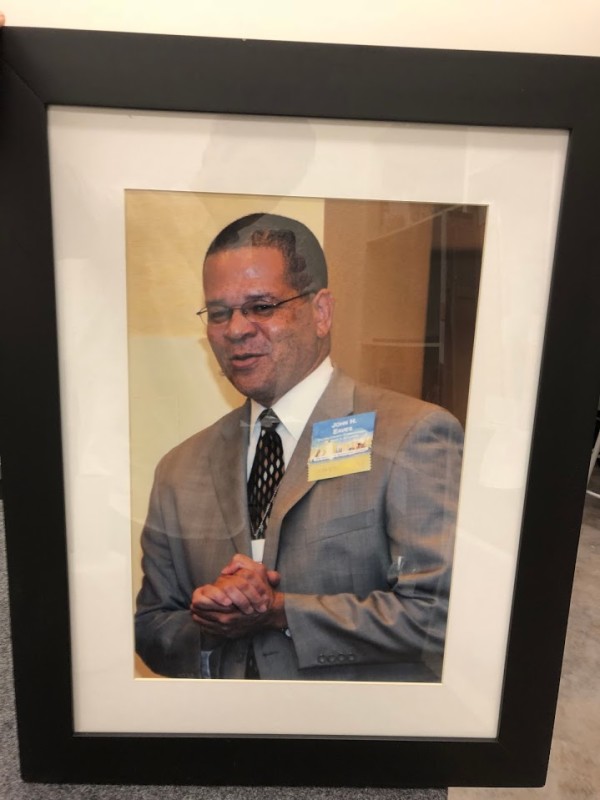 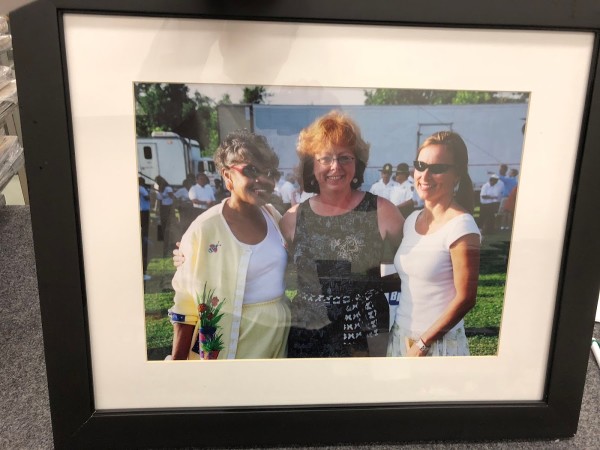