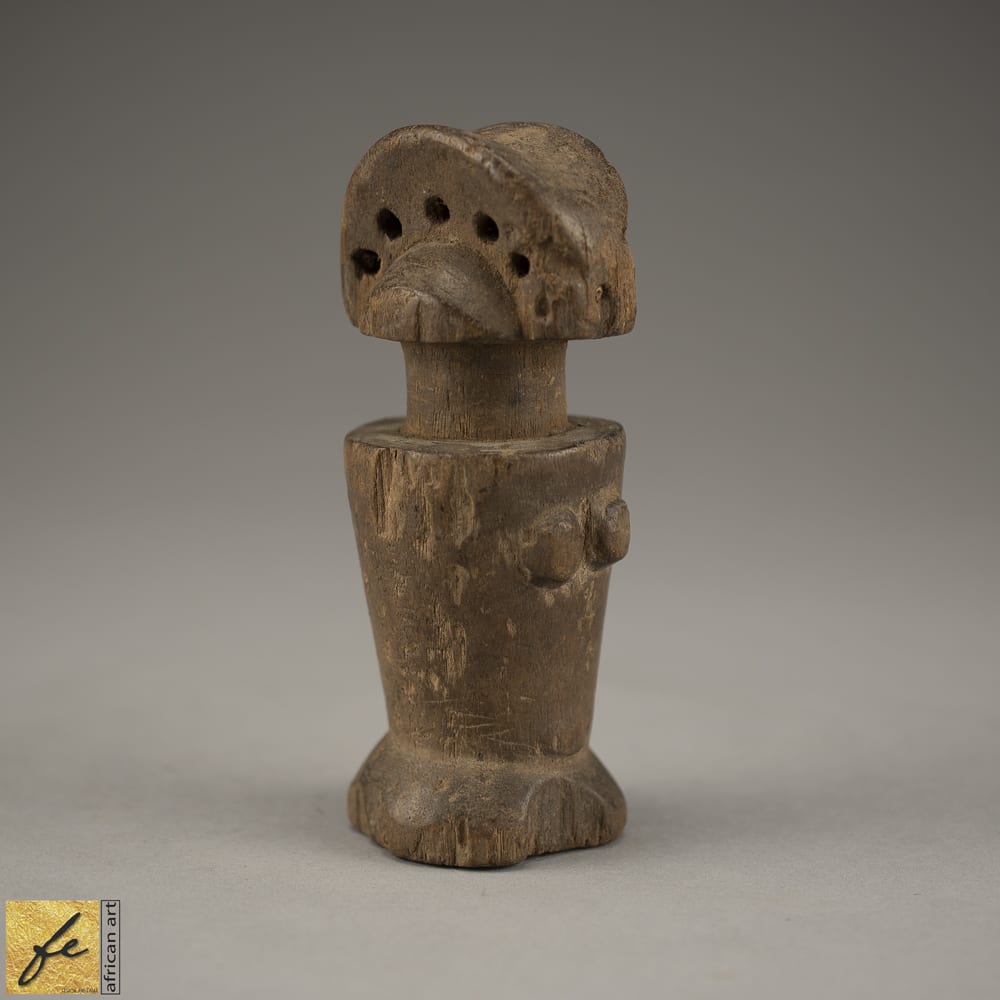 Known as "mwana hiti", (which translates to “wooden child” in Swahili), these abstract figurines are liberally libated with offerings to charge them in their function as conduits to the spirits of paternal ancestors in the patrilineal clan.

Like the Mossi Rad Kamba (doll child), these dolls were often carved for female children upon reaching puberty. As in Ndomo male rituals, girls are removed from the general population and quarantined in supervised isolation where her paternal aunts present her with a mwana hiti the prospective inductee is taught and to treat the doll like a real child. The doll is kept into early adulthood after which it is sometimes passed own to an inductees oldest daughter. 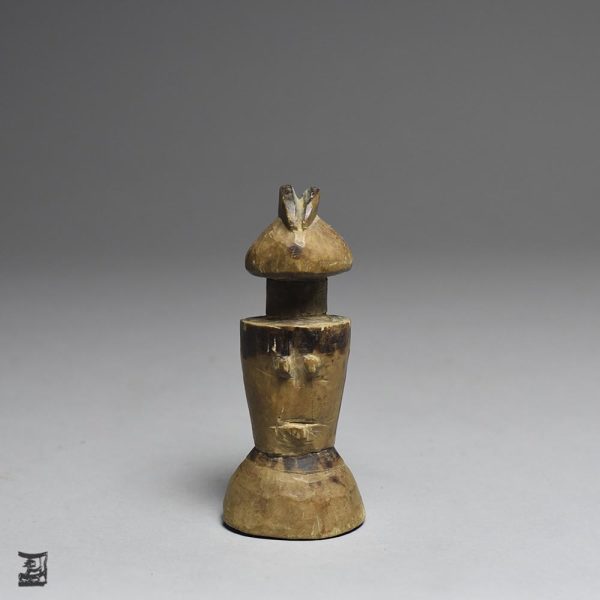 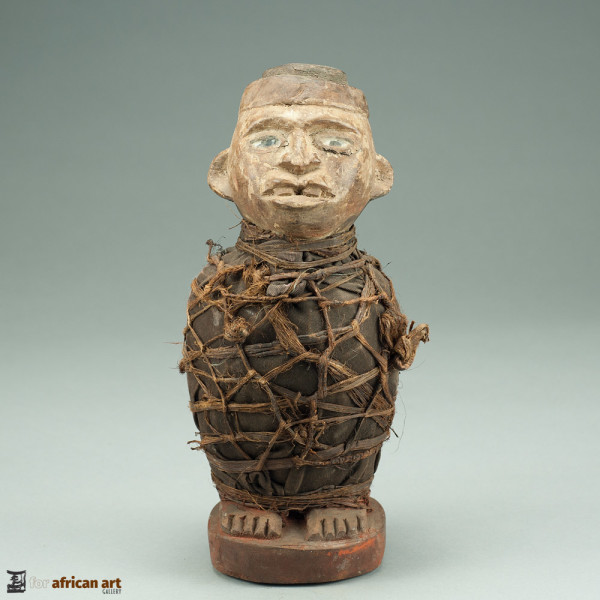 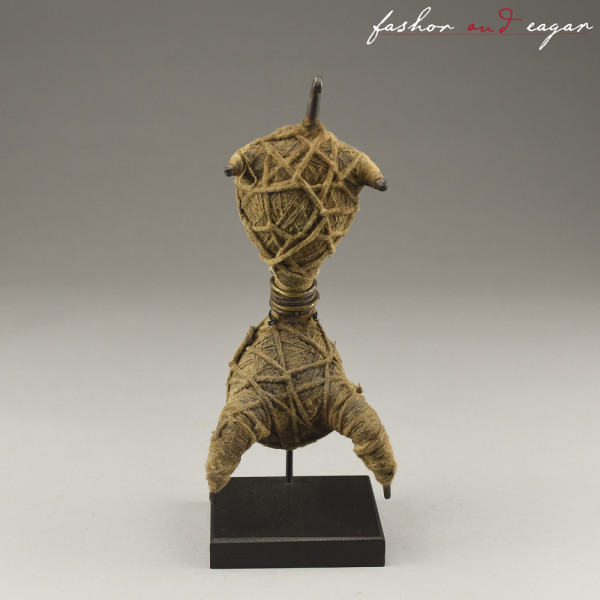 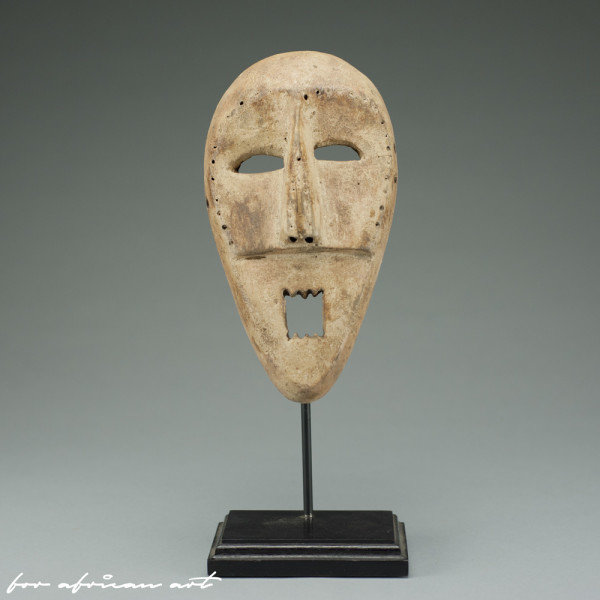 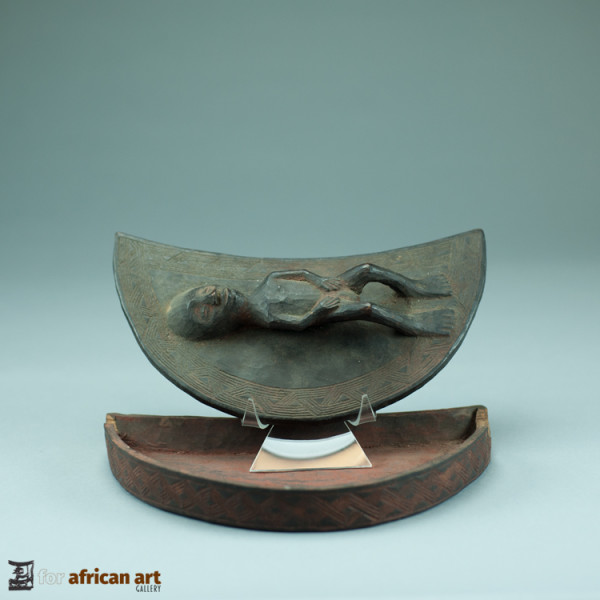 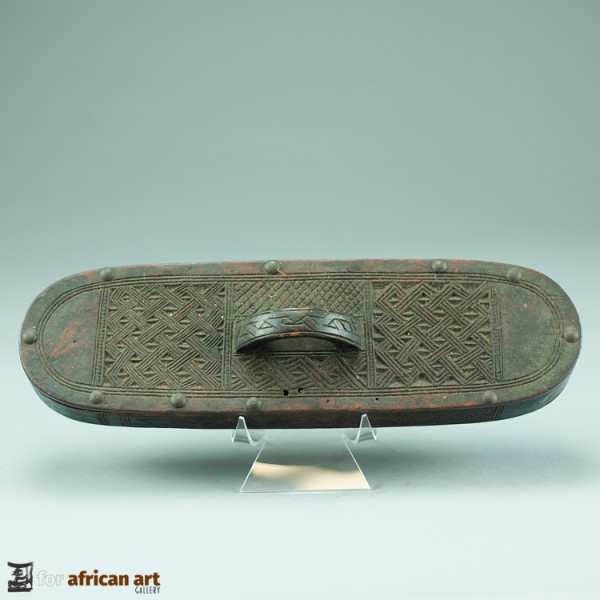 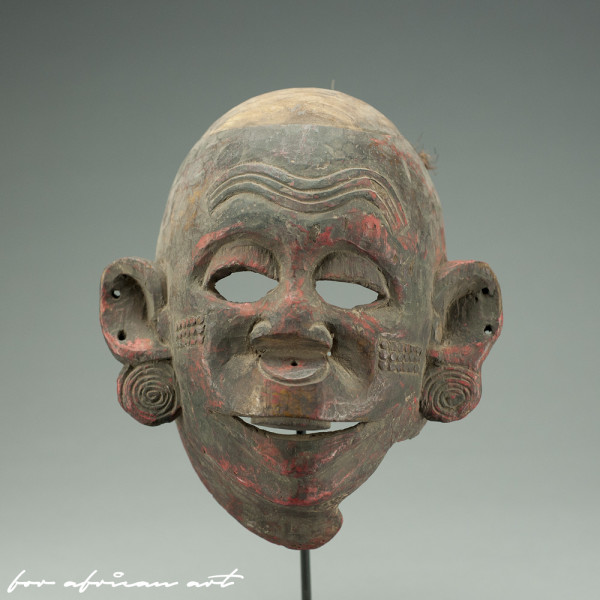 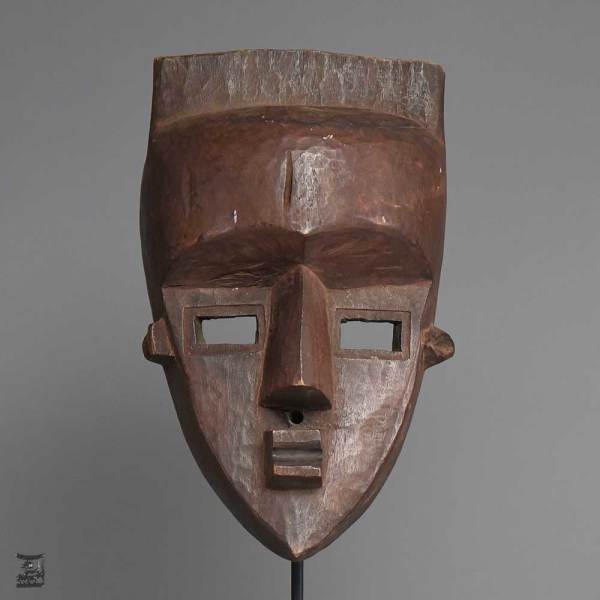