Visual Art
I was born and raised in Houston, Texas. I graduated from the University of Texas and the University of Houston Law School, and was admitted to the Texas Bar in 1976. I practiced law for 40 years both as a military Judge Advocate and a criminal appellate attorney. I was commissioned in the Judge Advocate General's Corps and served on active duty in the Army from 1976 until I retired in 1998. I served in Korea, Germany, Saudi Arabia, and various assignments in the United States.
Call ID: 2372293 Artist ID: 342351 Status: Received
Louis Cashiola (Continued)
Although I am not academically trained as an artist, I have been schooled by private lessons and self-study over the years. I have painted in oil on canvas for the past fourteen years. My painting is most influenced by the Impressionist, Post-Impressionist, and Russian Itinerant painters. I paint in the tradition of Paul Cezanne. For the past eight years I have painted in New Mexico. I prefer to paint plein air, but painting outdoors is not always possible.
I believe that a painting is form, line, and color on a flat canvas; color being the most important. Color provides the line and form necessary for a good painting. I paint simple subjects, which I believe, best reflect the world around us. I wish to instill the concepts of mindfulness, interbeing, and impermanence in my work. Mindfulness, in that you must paint in the present moment. You must focus on what you are trying to accomplish. Interbeing, the concept that everything in the universe is connected, is readily apparent in painting. No color is pure. Every color is affected by the reflected light of other colors around it. For instance, a banana next to a blue wall will reflect some of the blue. The apparent color of any object can be affected by numerous sources of reflected light . Any painter who paints in the outdoors understands that nothing in this world is permanent. Light and shadows change with each moment. Impermanence is therefore very important in my approach to painting.
Also, for me, I like to paint old buildings and such, which reminds us of how quickly things change. Another principle I adhere to is that any painting should leave something for the imagination of the viewer.

About the Artist: Louis Cashiola x 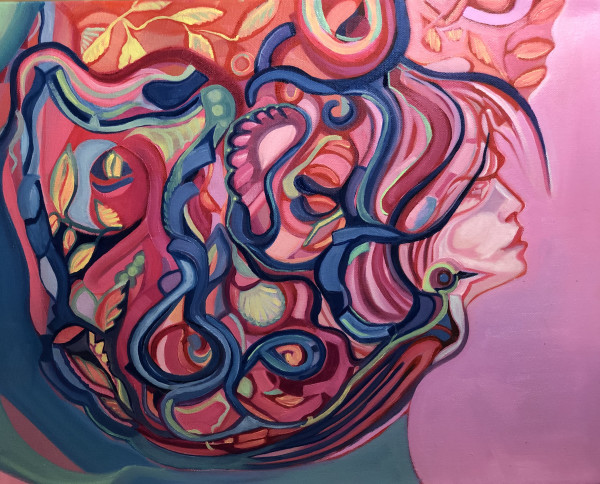 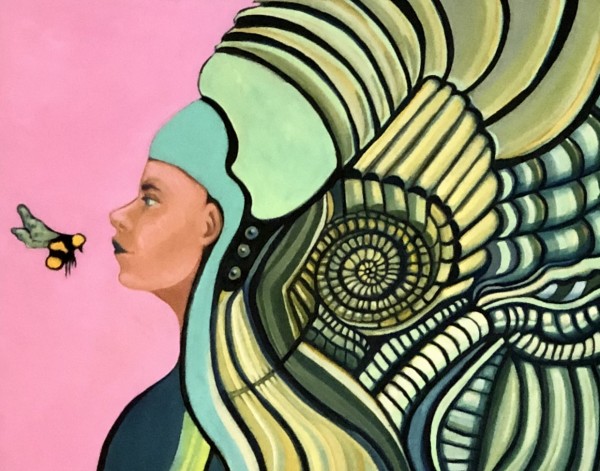