In Japanese tradition, a crane is considered to be a mystical and holly creature cherished by the people. "Bird of Happiness", a symbol of good luck and longevity believed to live for thousand years. There is an ancient legend which promises that anyone who creates thousand origami cranes (senbazuru) will be granted a single wish by the gods.

My drawing is inspired by the story of a little girl Sadako who developed Leukemia as an effect of radiation from the atomic bombing of Hiroshima. After learning about the legend she made her goal to fold thousand origami cranes in the hope of recovery from her illness. However, something has changed in her during the process and she decided that a wish for world peace is more important. "I will write "peace" upon your wings and you will fly all over the world" - those are the words assigned to her. Since then Sadako and her cranes became a symbol of hope and peace for the world. Therefore a little paper crane now carries a big and powerful message. 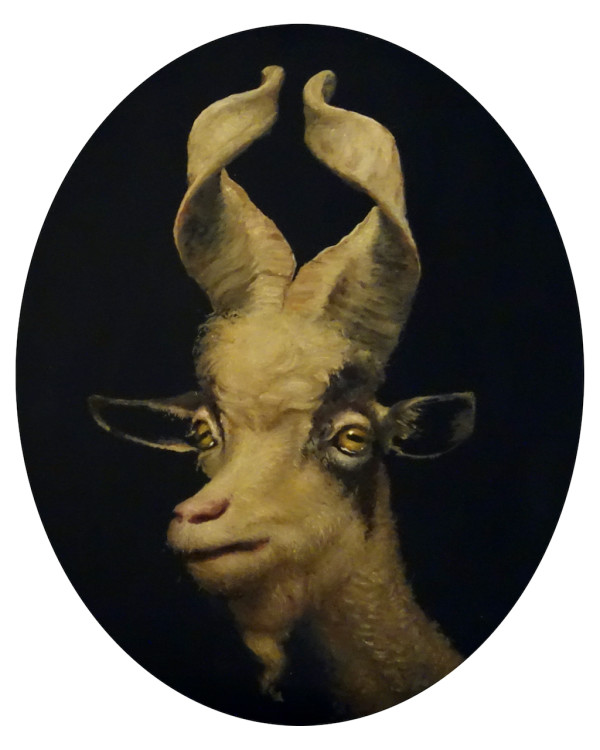 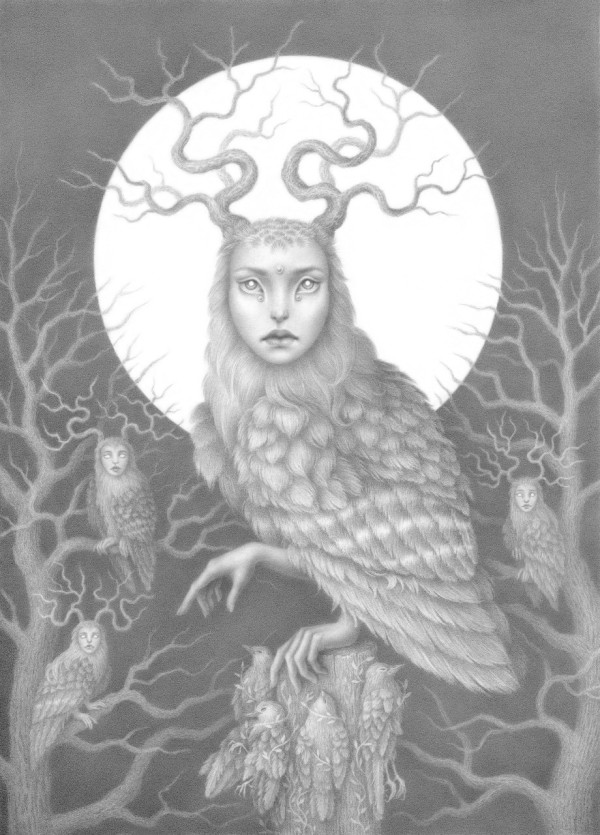 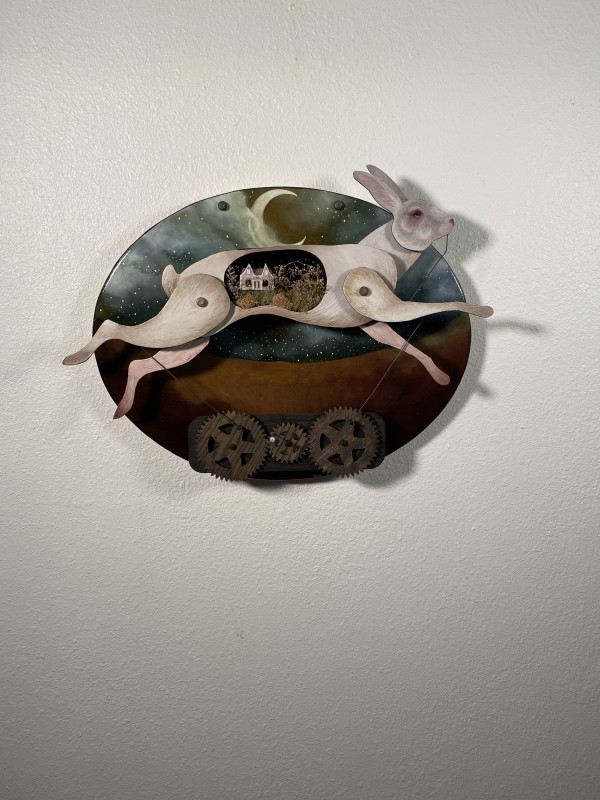 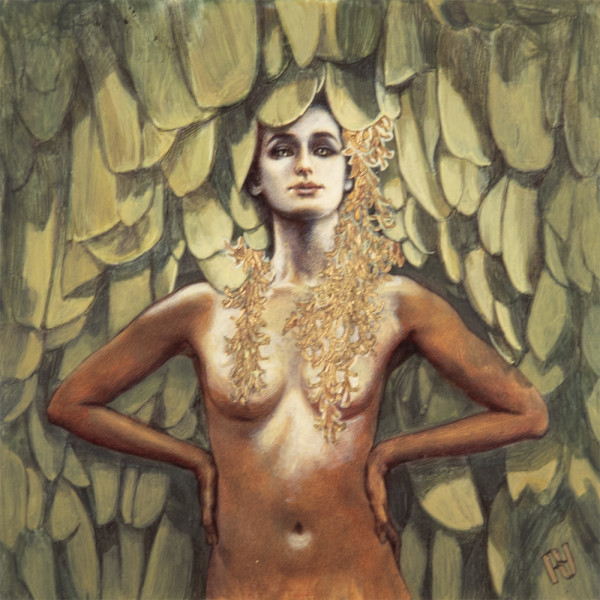 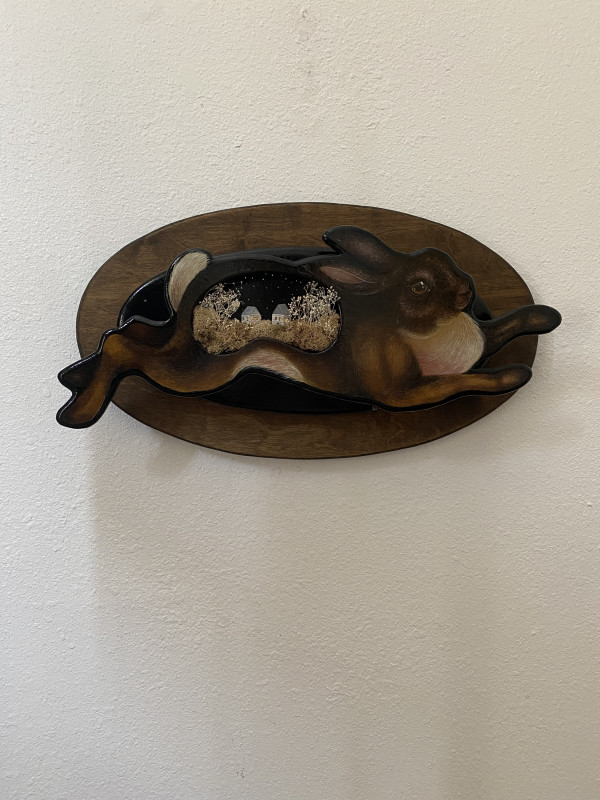 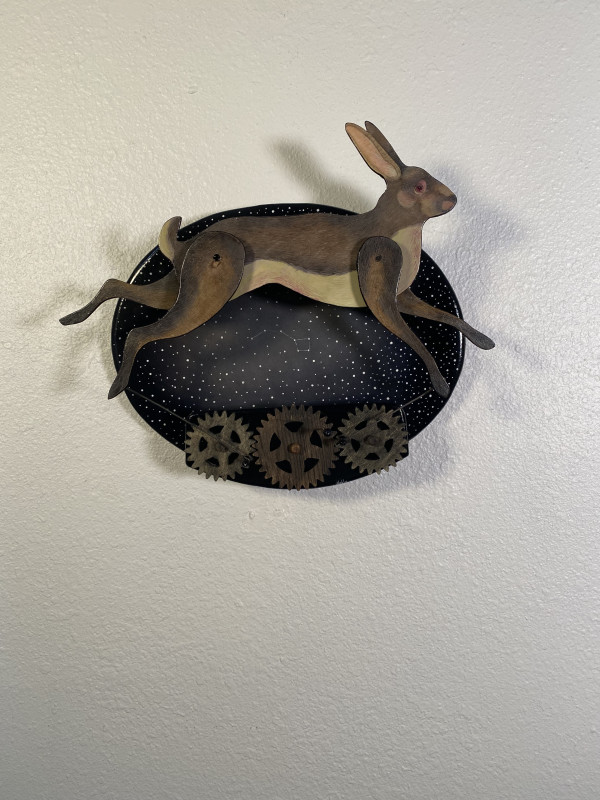 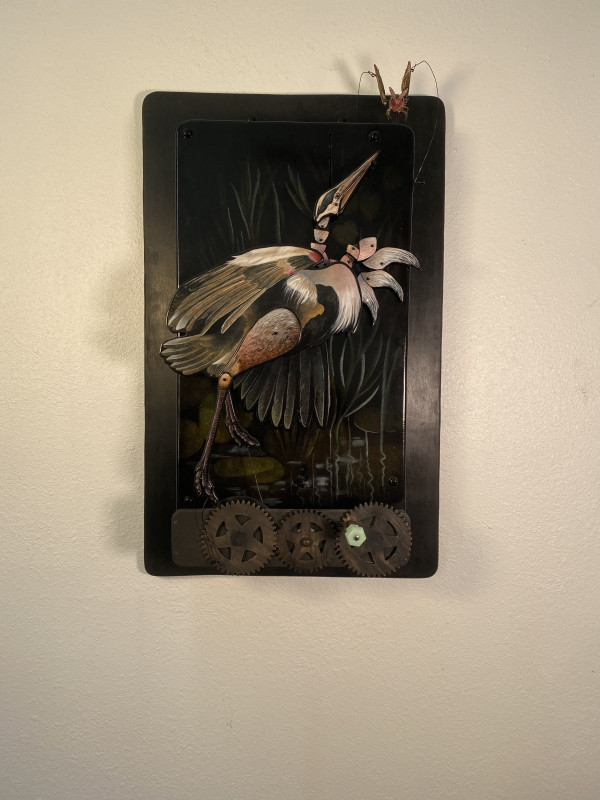 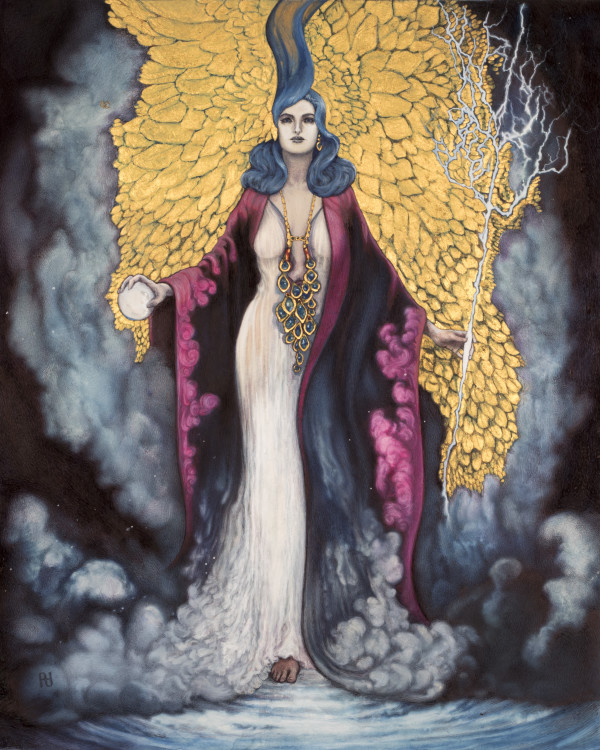