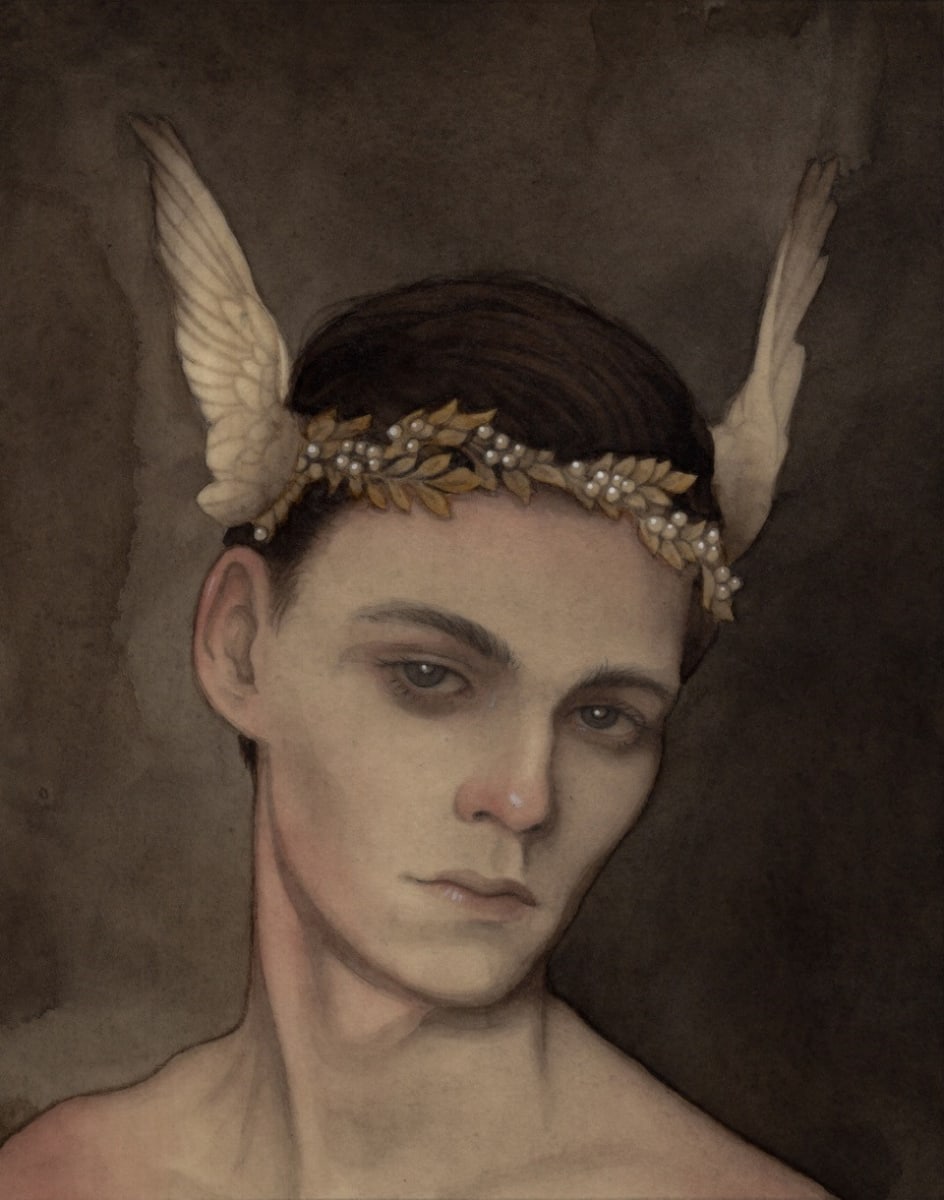 Hermes is an Olympian deity in ancient Greek religion and mythology. Hermes is considered the herald of the gods. He is also considered the protector of human heralds, travellers, thieves, merchants, and orators. He is able to move quickly and freely between the worlds of the mortal and the divine, aided by his winged sandals. Hermes plays the role of the psychopomp or "soul guide"—a conductor of souls into the afterlife. 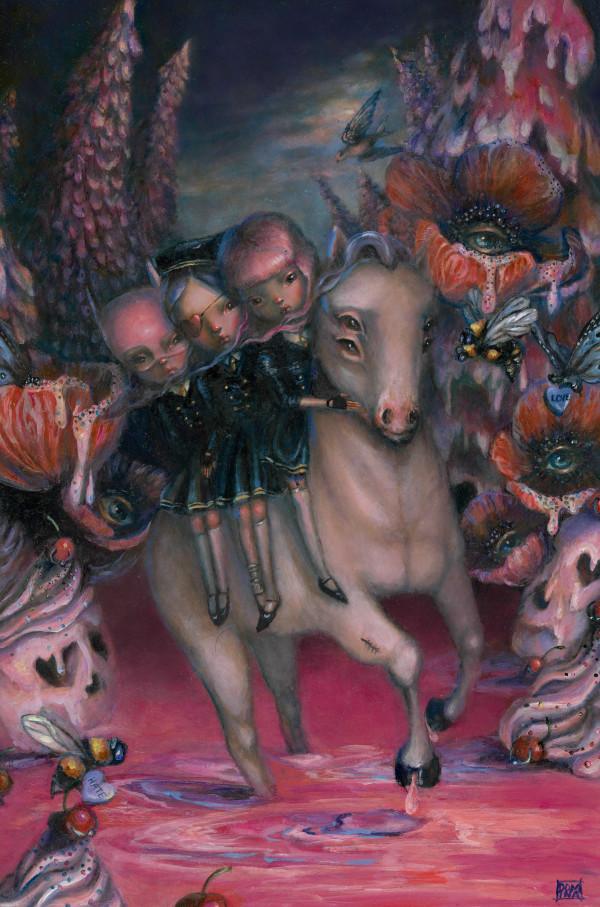 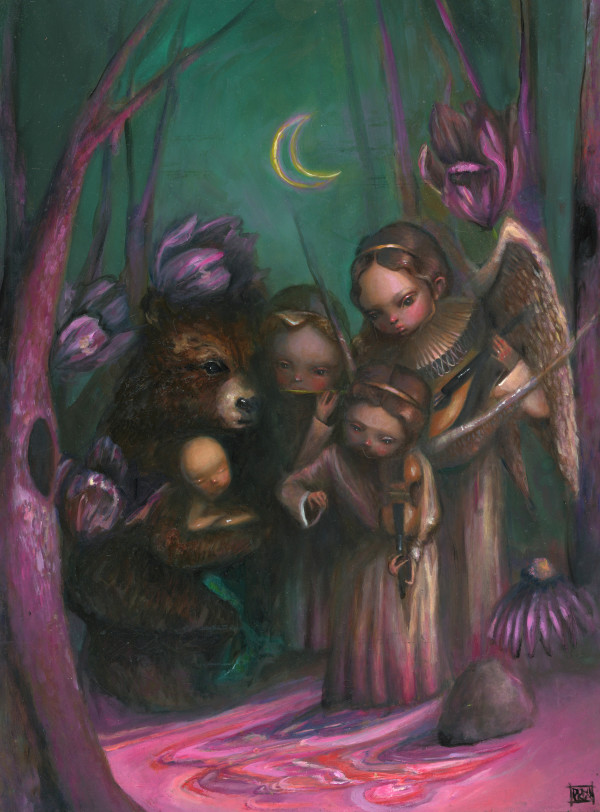 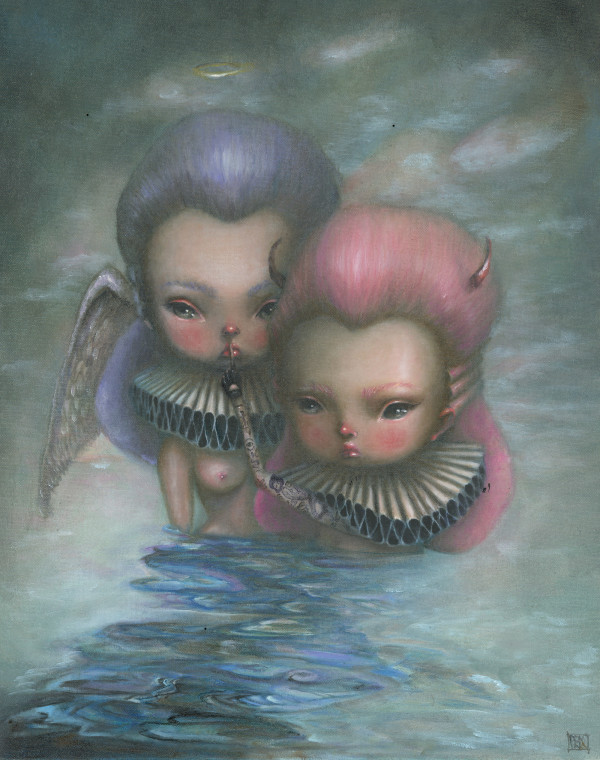 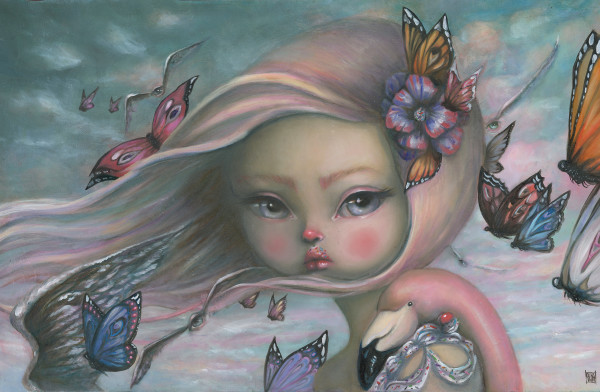 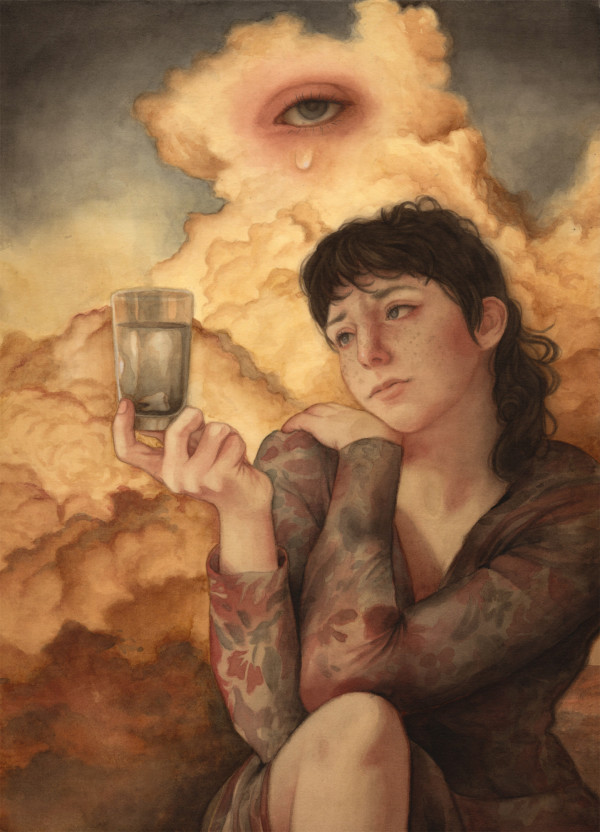 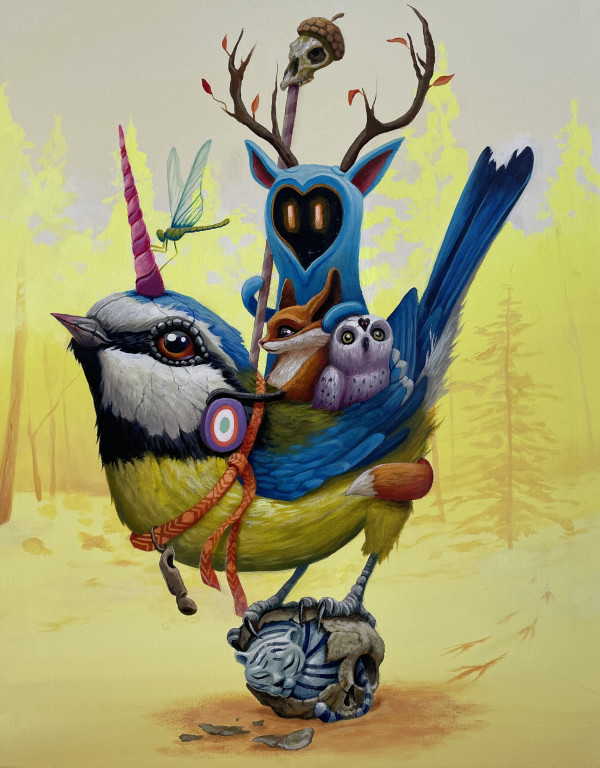 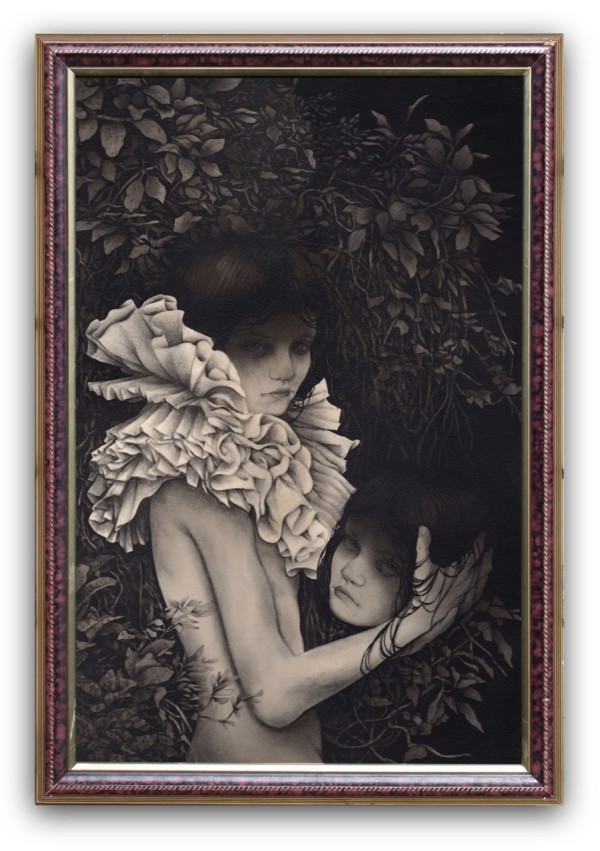 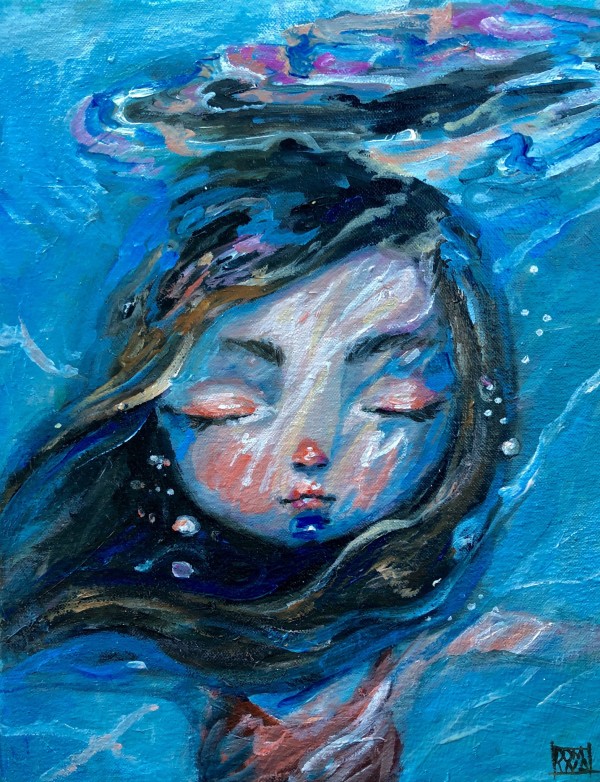 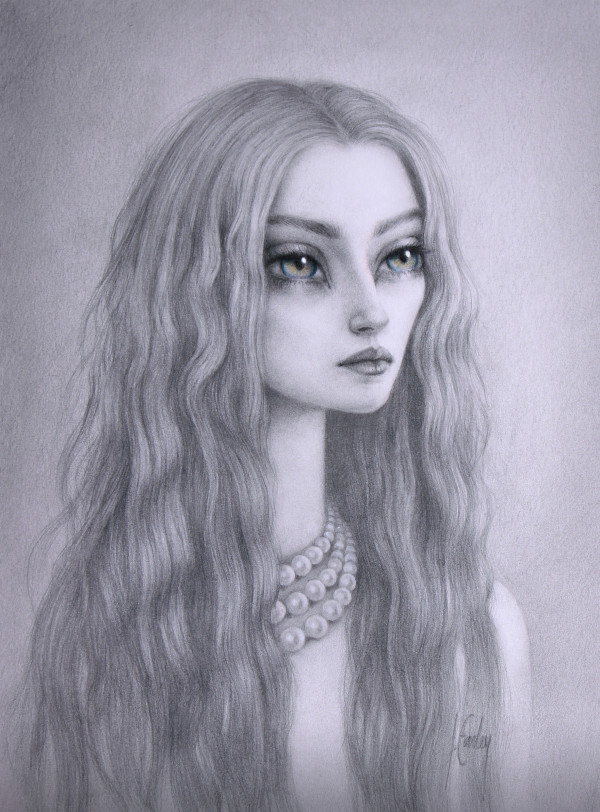 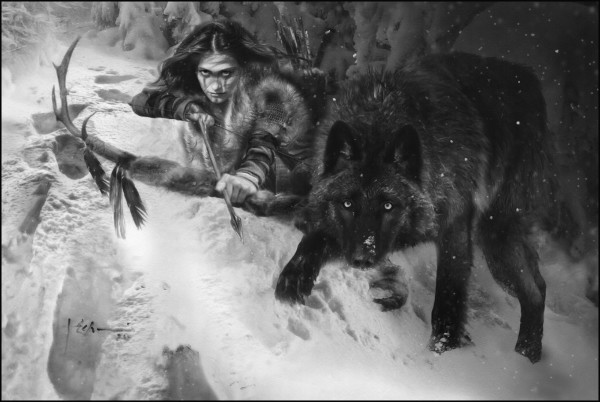