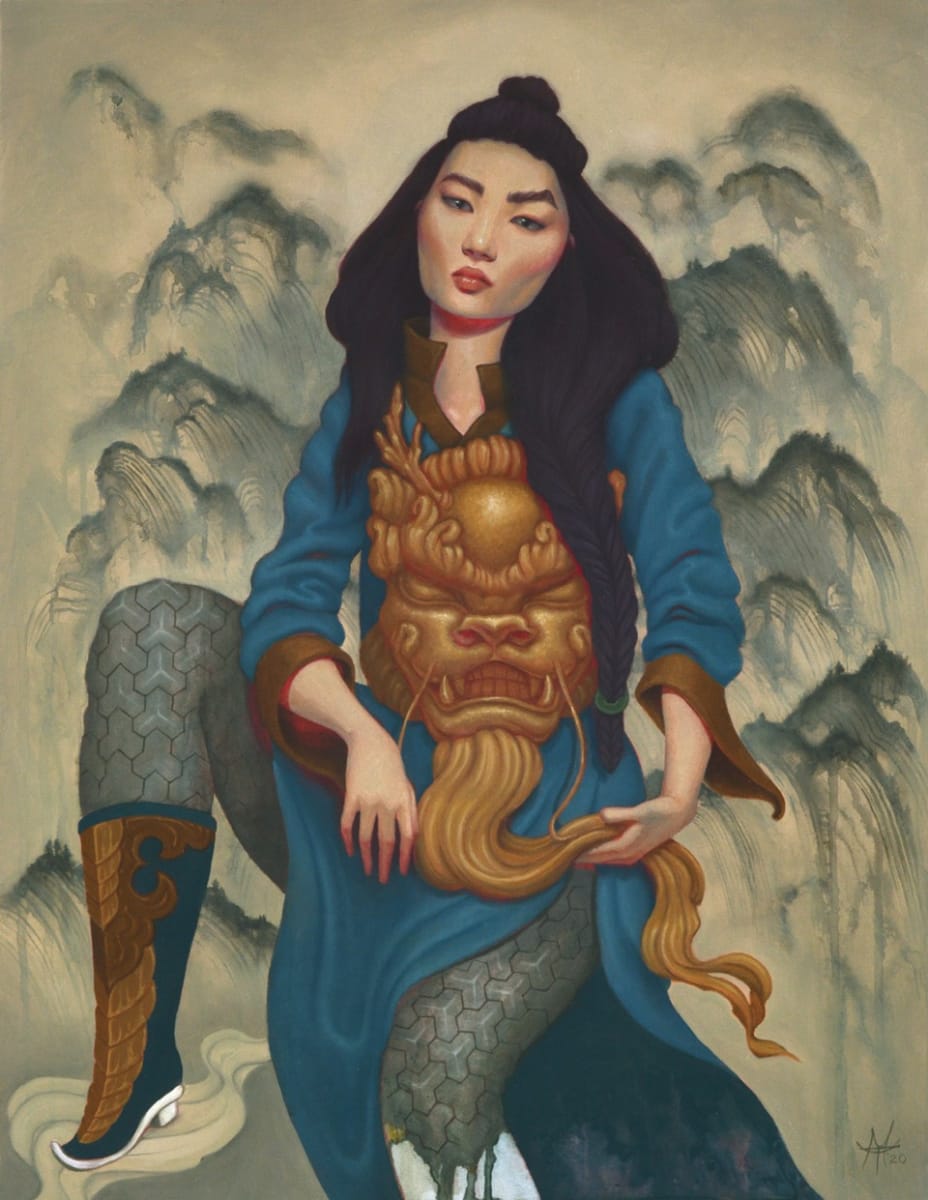 I chose Mulan because half of my family is Chinese and it's a significant part of my identity. I often draw from Asian imagery in my work but usually it's more subtle, so this was a fun piece to make. There's a famous Chinese general, Guan Yu, who was so revered they have deified him as the "god of war". He is most often depicted wearing dragon armor and sweeping his beard to one side in a graceful gesture. You'll see many a sage old man stroking his beard in this way in Chinese historical dramas on tv or in movies, it's a bit of a caricature at this point.

So when I was envisioning Mulan, I wanted to raise her to the status of a goddess; specifically a goddess of war. I saw it as a bit cheeky and irreverent to take the very masculine armor and gestures of Guan Yu and ascribe them to a woman. She doesn't have a beard, so I gave her dragon armor a beard for her to stroke in moments of deep contemplation. I also wanted to reference tiny lotus shoes, which have become a symbol of female oppression, for her boots, to give a nod to all of the extra barriers that she would have had to overcome as a woman to achieve greatness. The background of the painting is reminiscent of Chinese ink landscapes, depicting the mountains in which she is said to have fought her final battle. She has one foot on a cloud to show her ascent towards the heavens. 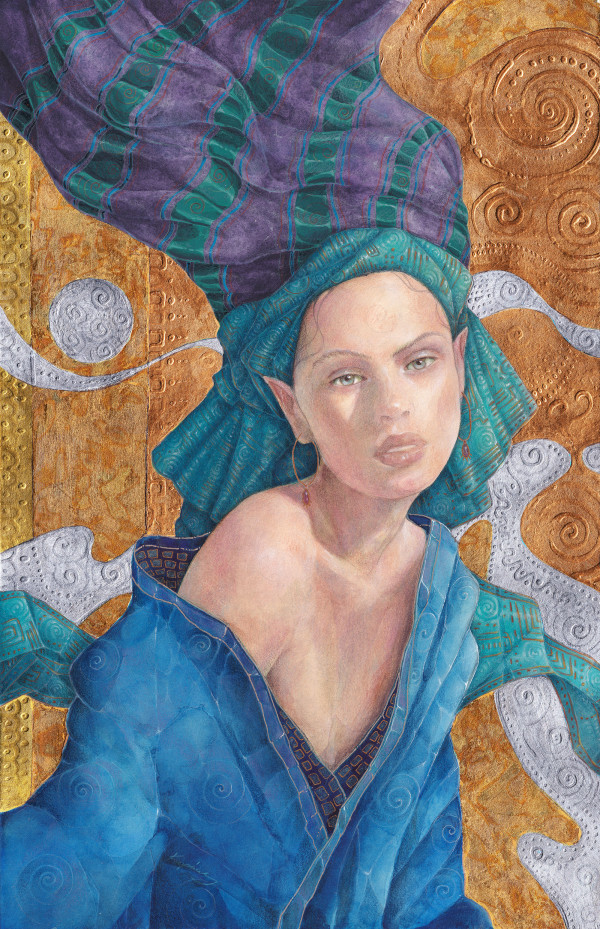 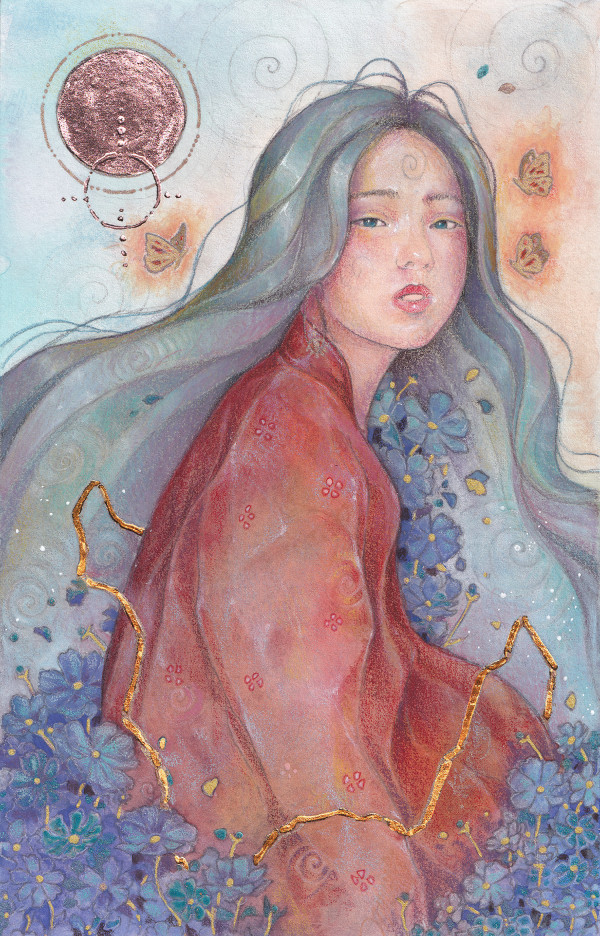 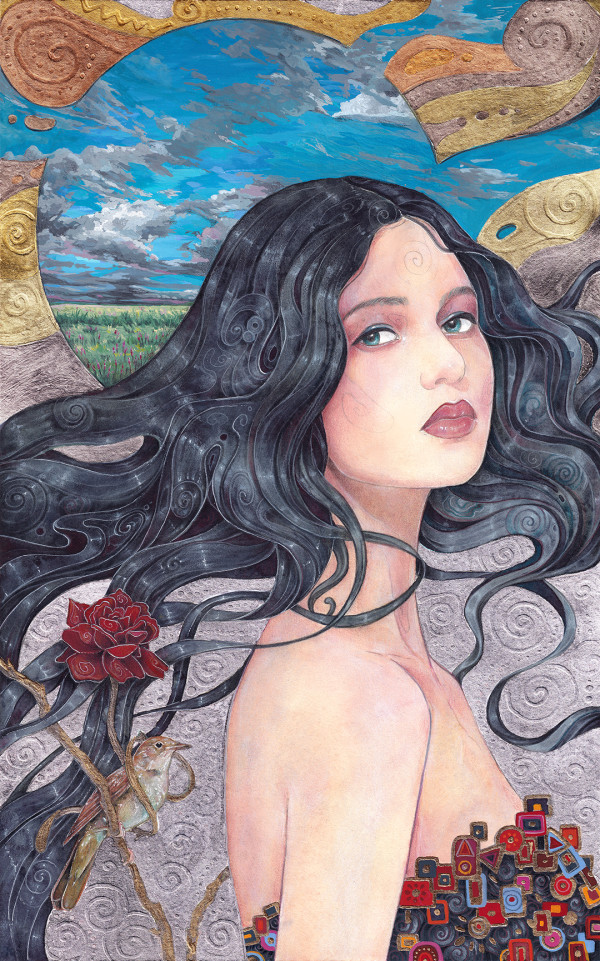 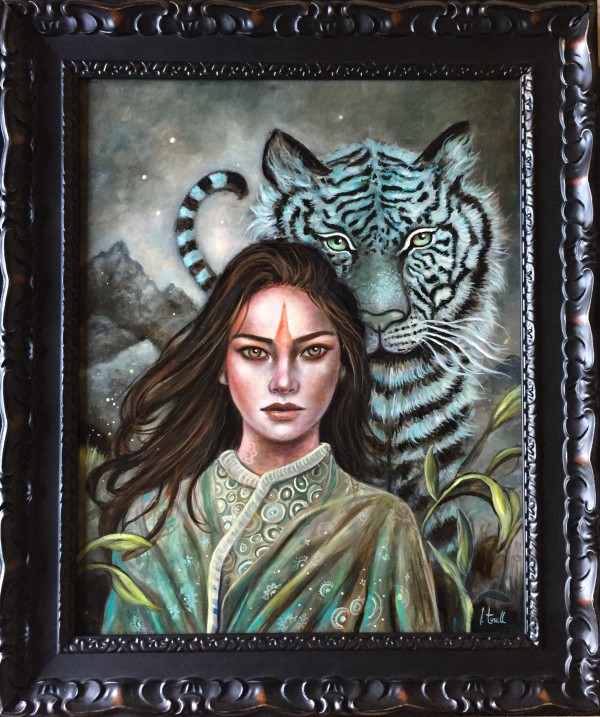 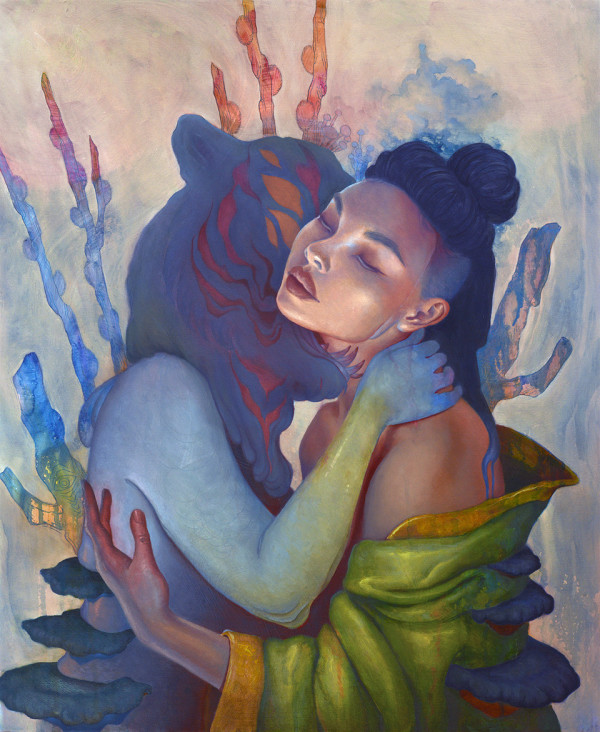 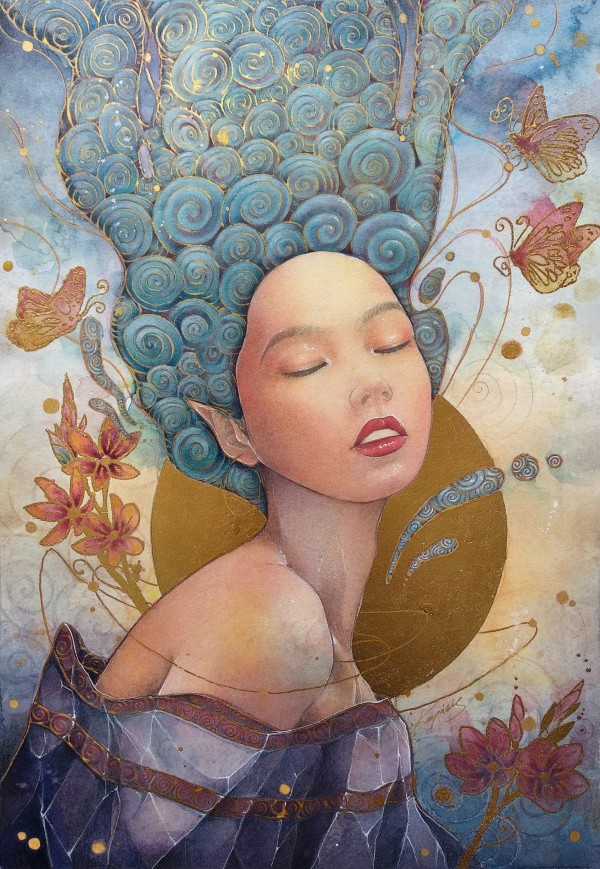 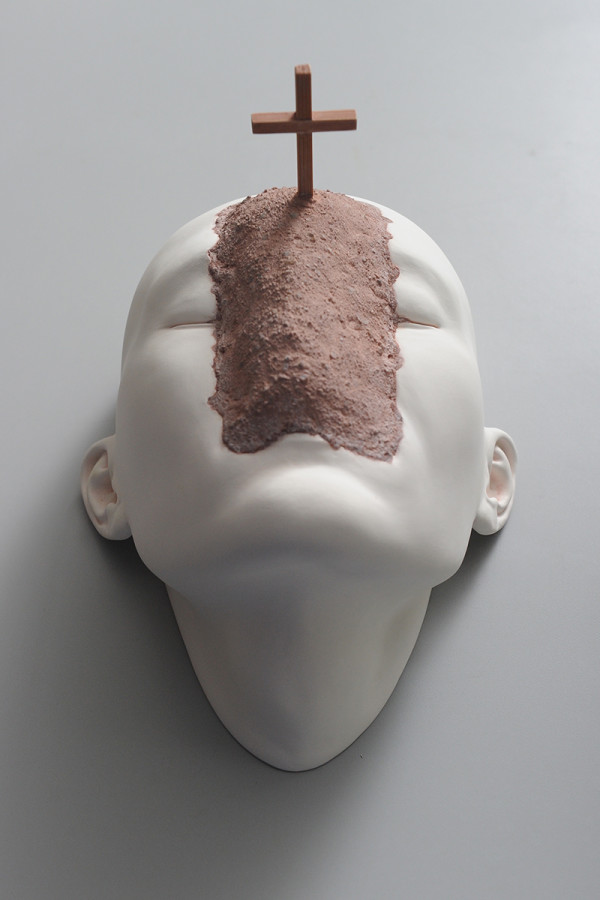