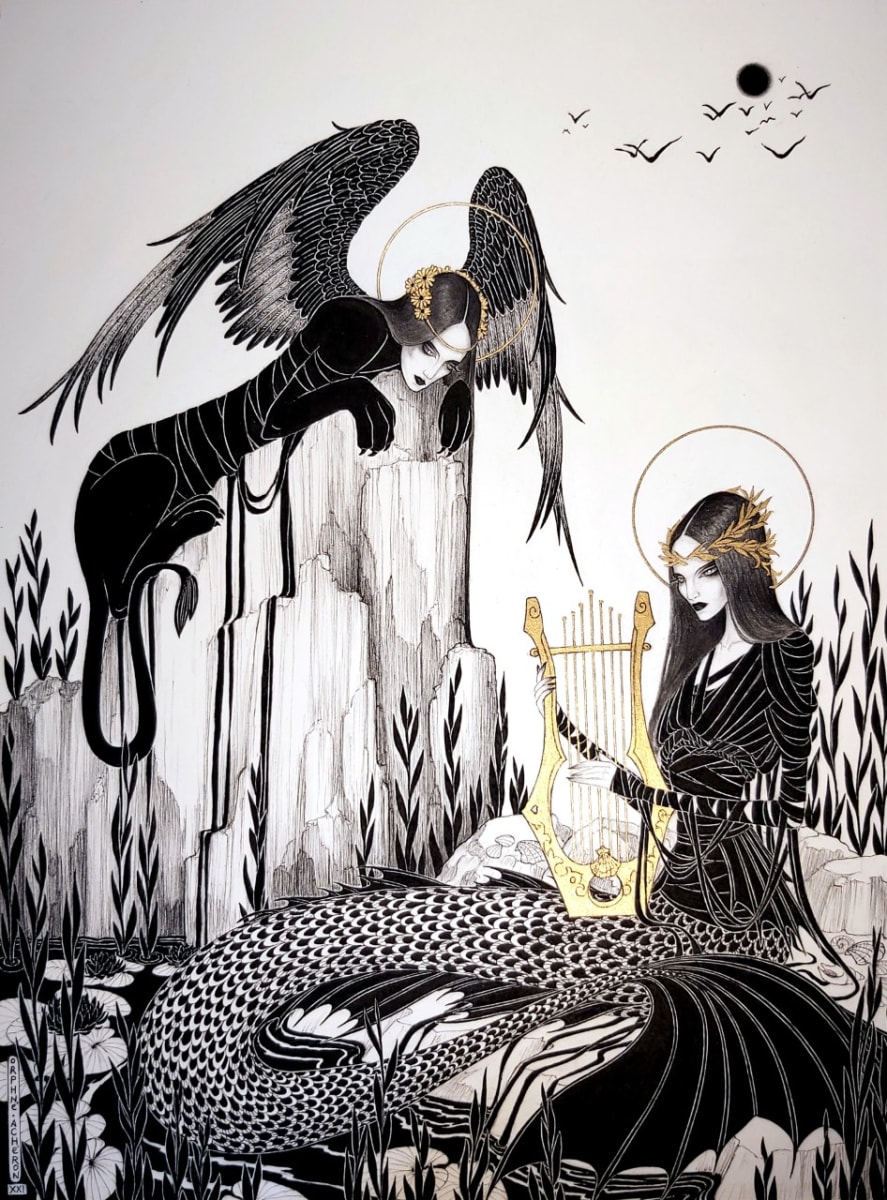 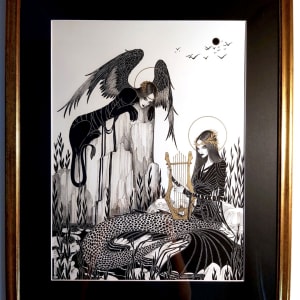 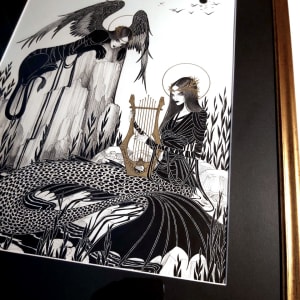 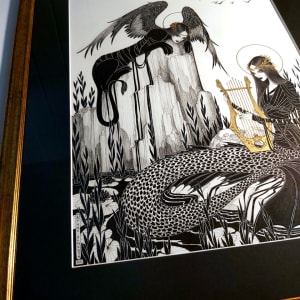 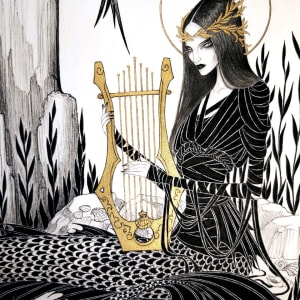 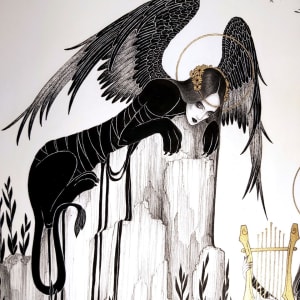 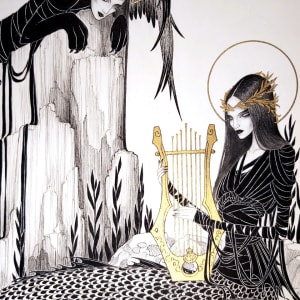 In Antiquity, chimeras were considered as the incarnation of dangers which threaten Humans on
Land and Sea, and above all as the symbol of the volcanic powers hidden inside the Earth. These
ambiguous and enigmatic hybrid creatures could be both protective and evil guardians. Thus, they
could mix with light as well as darkness. They represent the condition of human existence in material
life but also the spiritual quest in order to apprehend the eternal life in the Afterworld.
In a way, Chimeras’ Song for Of Land, Sea and Sky show is the metaphor for questioning on the
condition of earthly life embodied by the Mermaid, which is the relationship betwen Land and
depths of the Sea, and on the enigma of soul’s eternal life embodied by the winged Sphinx, which is
in turn the relationship between Land and Sky in its celestial form. This questioning has been running
through the human mind like a bewitching and chimerical song since the dawn of time. 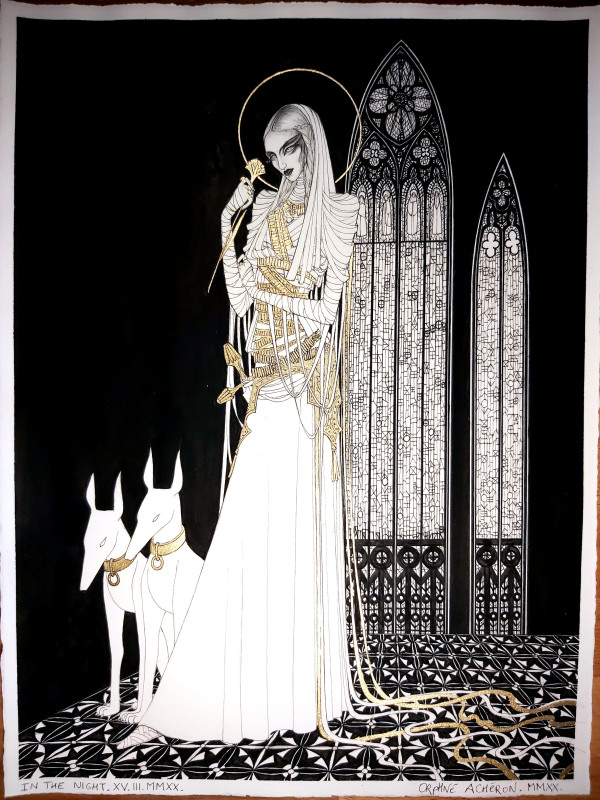 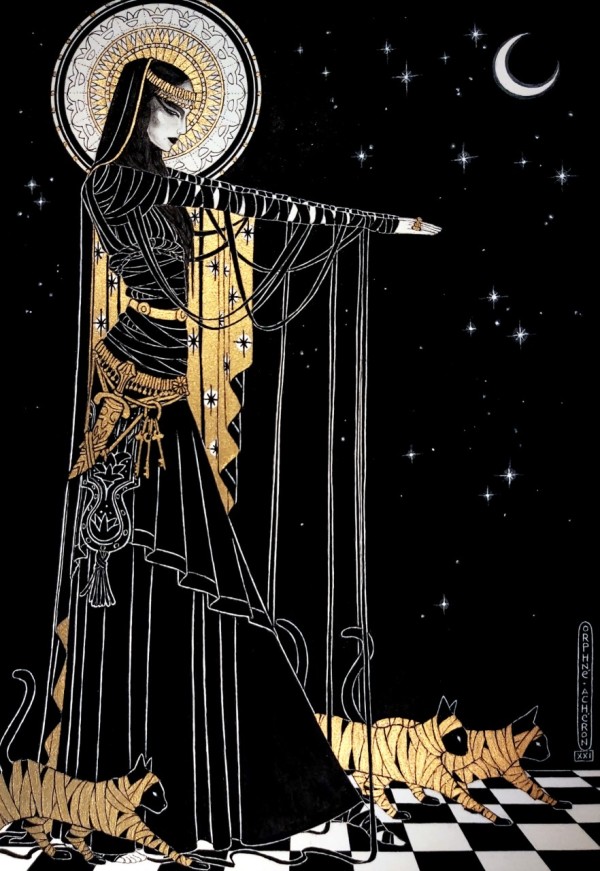 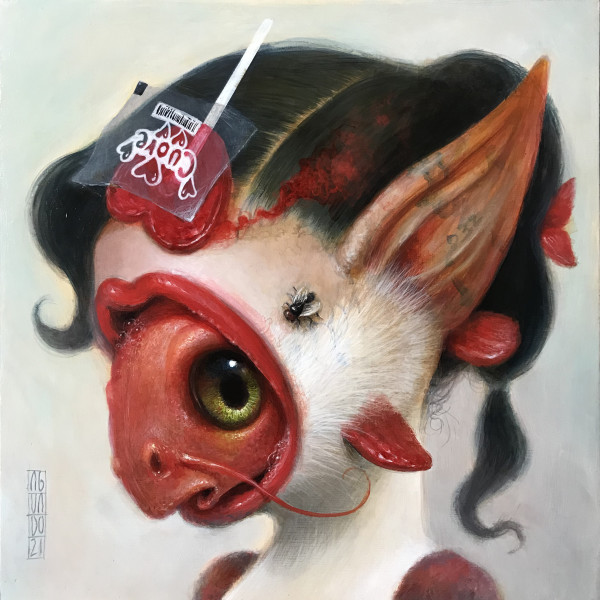 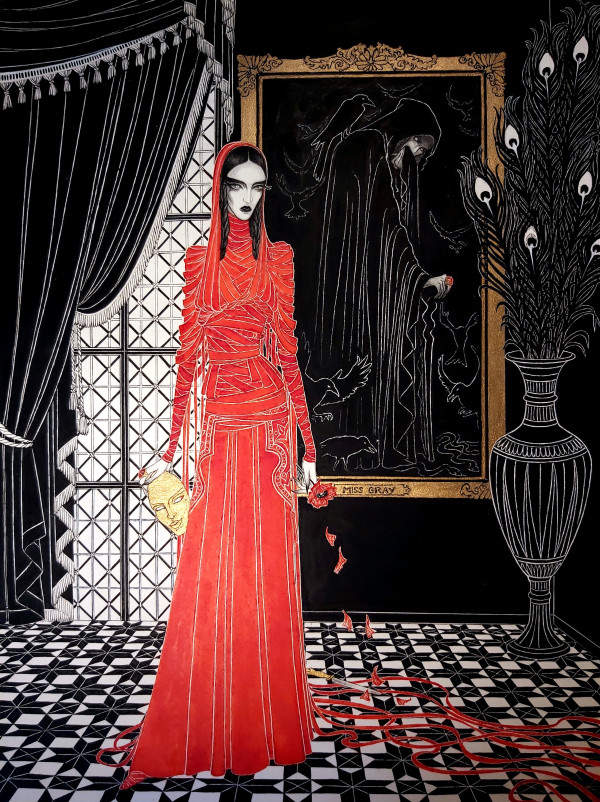 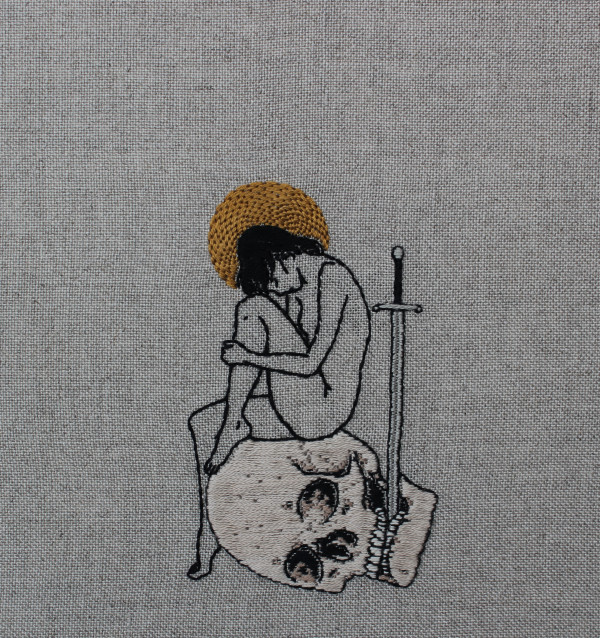 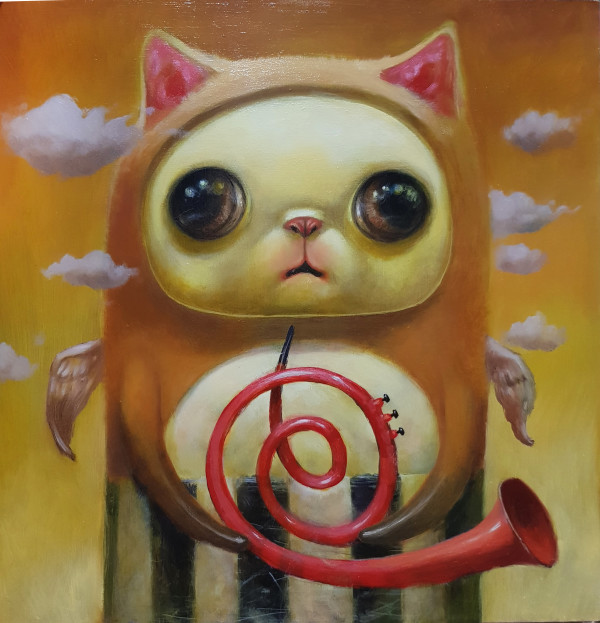 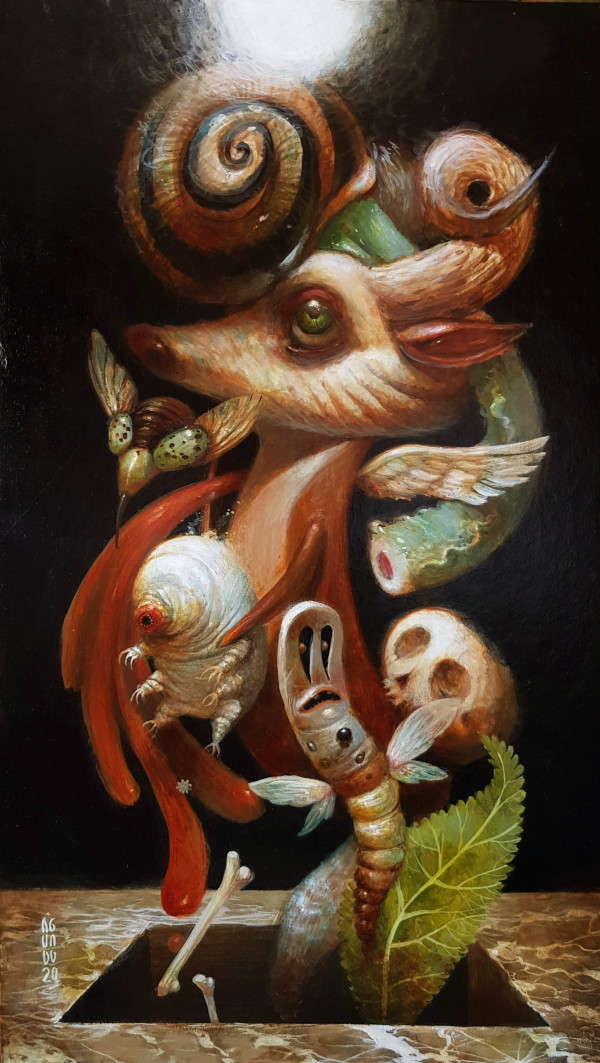 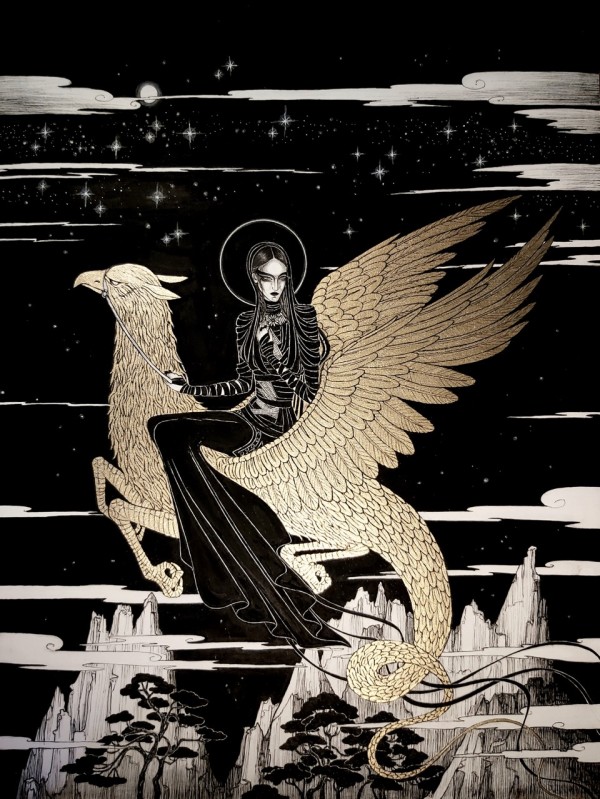 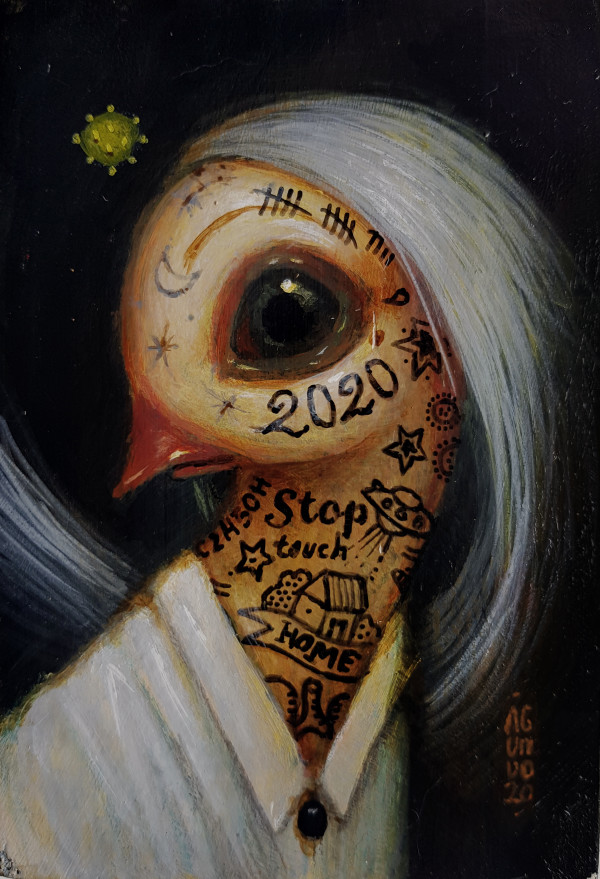 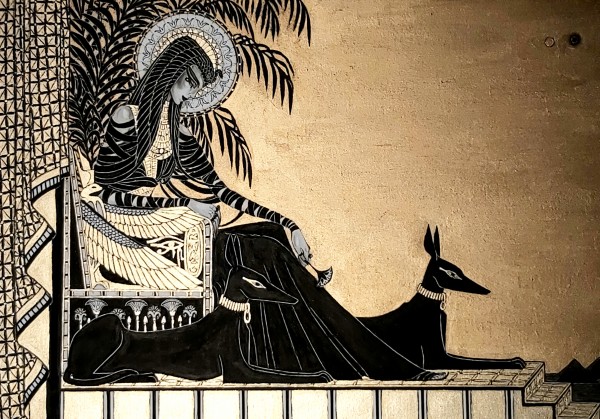