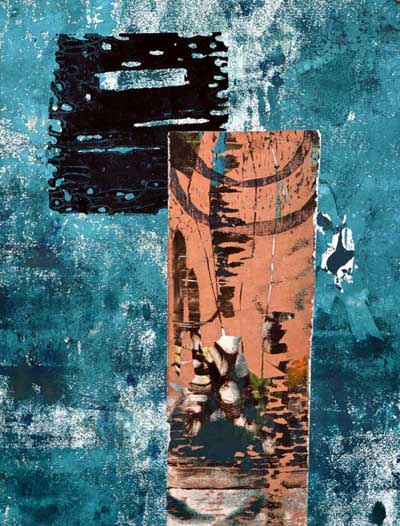 The Black Sea By Way of the Bosporus

This monotype is symbolic of the passage from the Black Sea to the Aegean Sea via the Bosporus, sometimes known as the Golden Horn. Alternative interpretation and symbology refers to the chine colle elements. The black woodcut references the waves on the Black Sea, while the gold chine colle refers to the Nabqui which is an Islamic head scarf. It was recently featured in the exhibition, Passage, at the Niza Knowl Gallery in Denver, sponsored by Women's Caucus for Art Colorado and juried by Gwen Chanzit, Curator Emerita, Denver Art Museum

Other Work From Deborah Mitchell 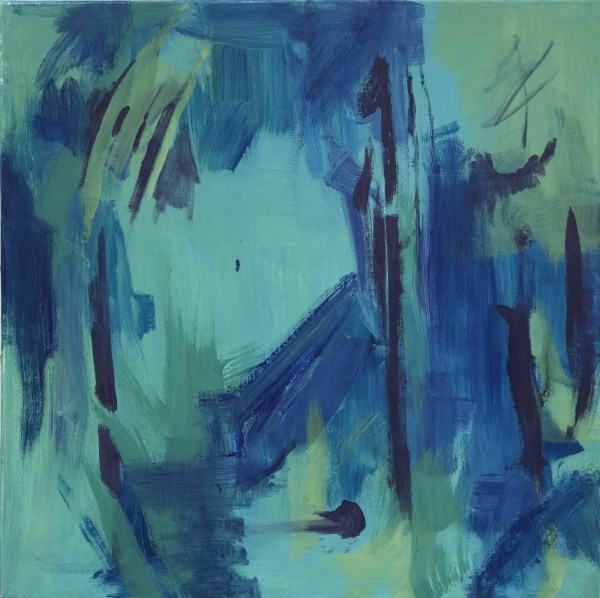 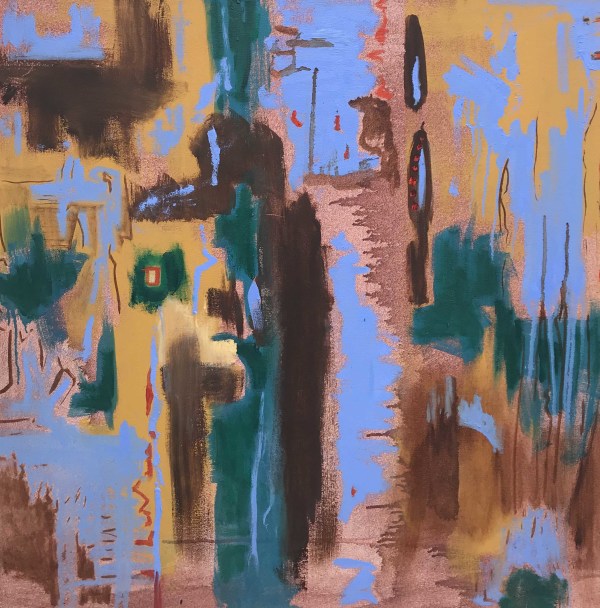 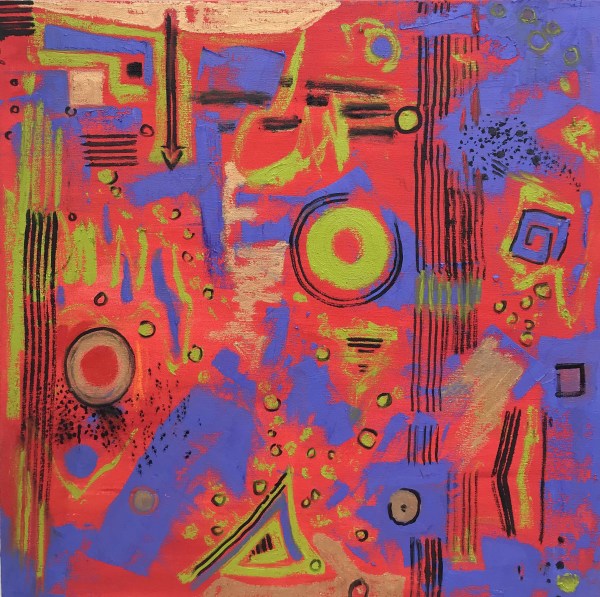 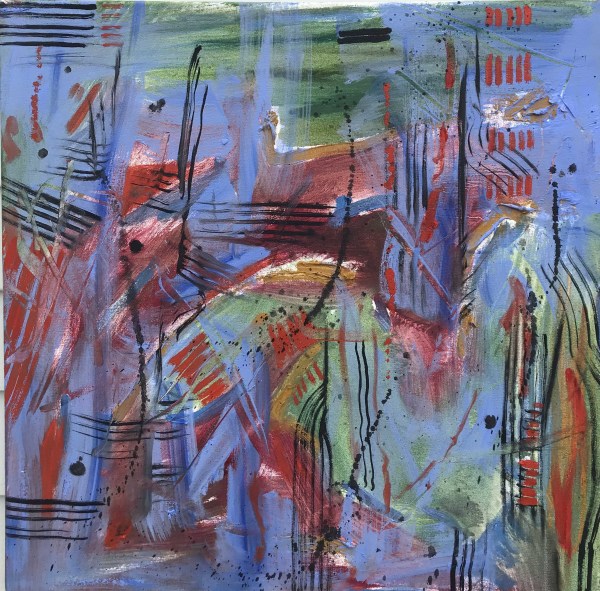 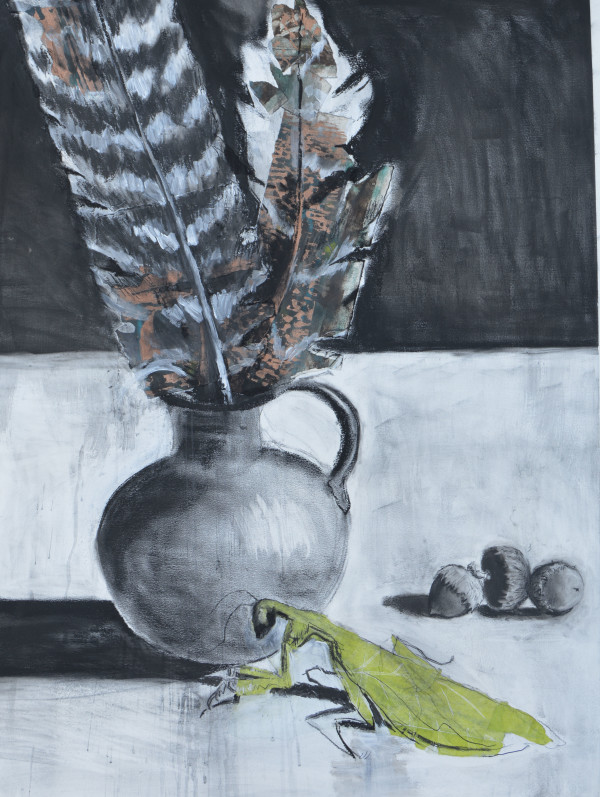 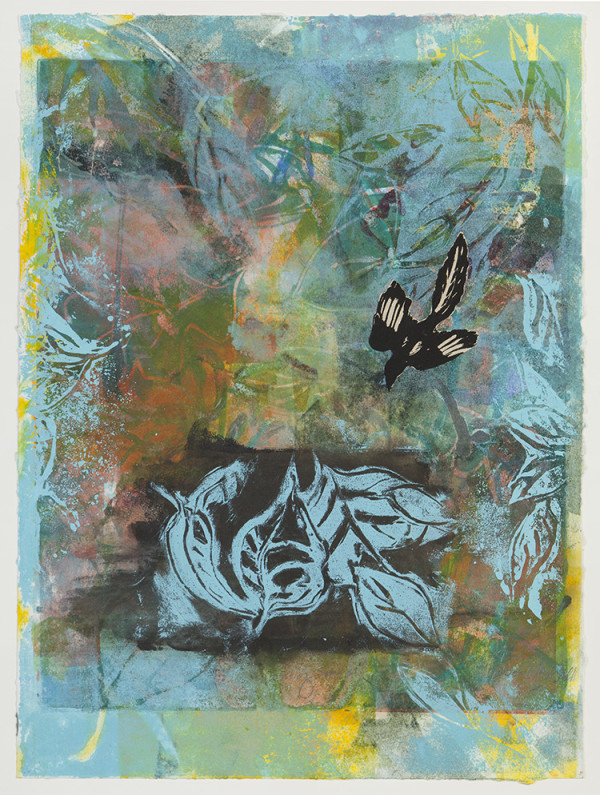 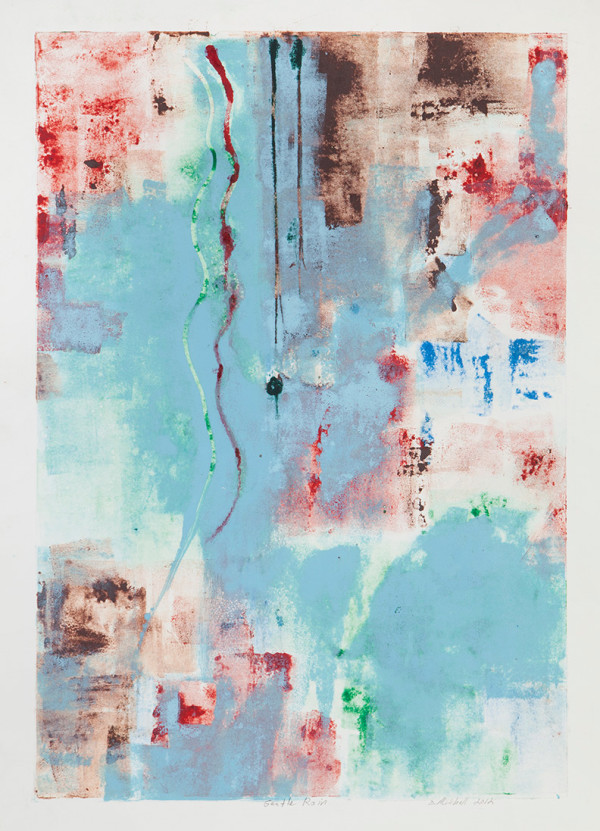 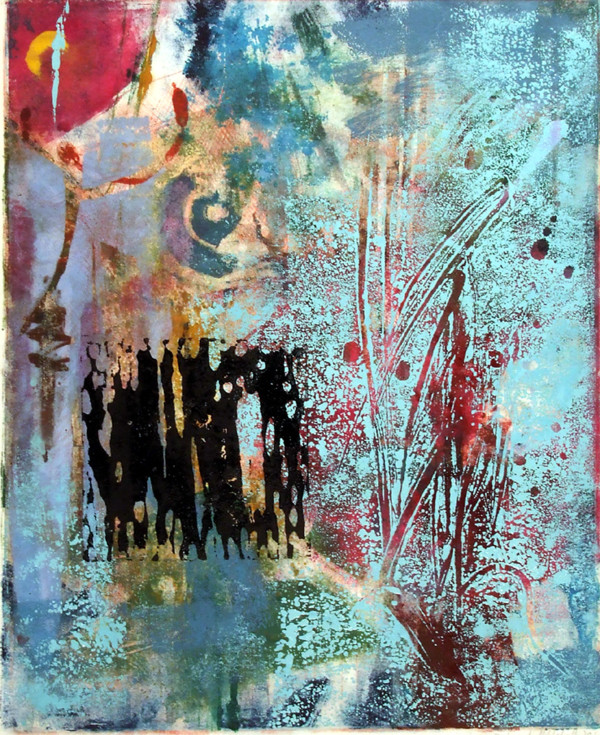 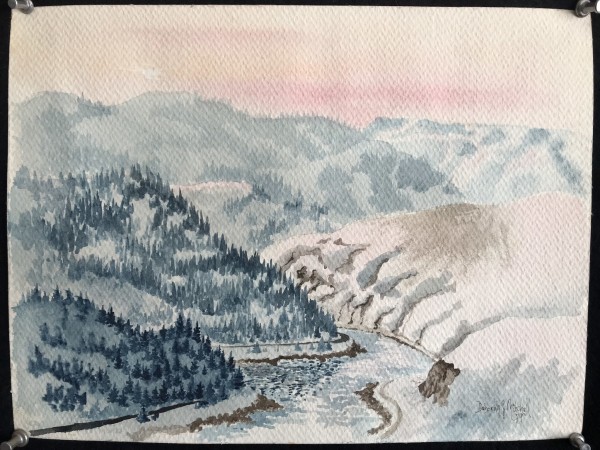 See all artwork from Deborah Mitchell