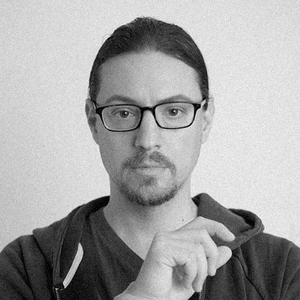 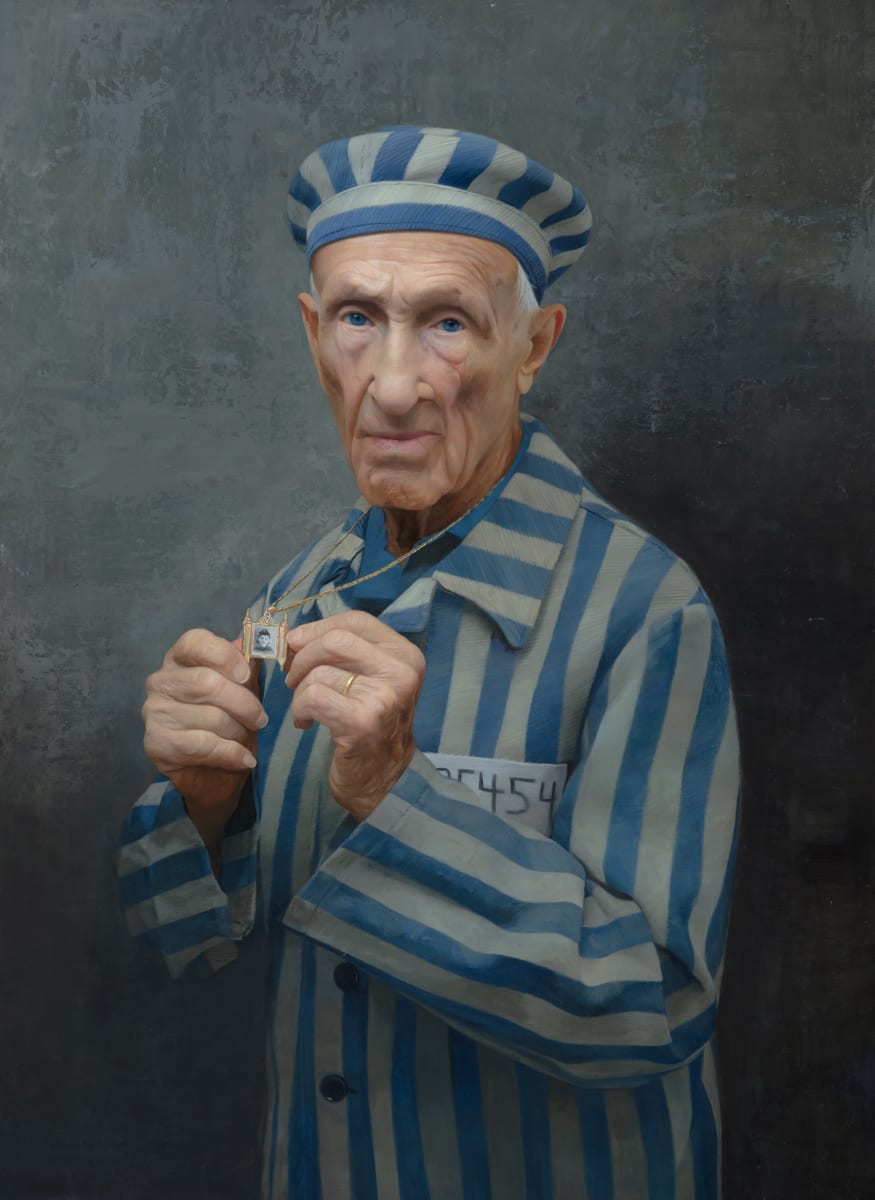 "My name is Edward Mosberg. I was born January 6, 1926 in Krakow, Poland. I had two sisters, one older, one younger. My parents had a department store. We had a happy family.
In 1941, they formed a ghetto. I was happy that I was with my family, my aunt, my grandparents, my sisters, my mother. All in one apartment. And then everything broke. I remember to remain in the ghetto, you needed to get a stamp, so I went to find one. The Gestapo look at me and give me a stamp. I took my mother’s ID, the Gestapo again looked at me and gave me the stamp. Then I got my aunt’s ID. The Gestapo head grabbed me by my neck and pushed me against the wall.
At the end of 1942, I went to work in Wieliczka. On March 13, 1943 they told us that we had to take whatever we had and bring it to the street. At that time I recognized Amon Goeth; that was the first time I saw him. Running around like maniac, with a gun, shooting, beating people. I was working in the office at Plaszow at that time, but I used to go back to the ghetto after work.
Now we all got to Plaszow. I saw Amon Goeth every day. I saw him do horrible things. I saw him after the war too. I went to the trial. And I went to jail to see him. I was still afraid of him.
In May 1944, they took my mother from Plaszow to Auschwitz. I remember I went into the barrack, I lay down and I cried the whole night. But I had to go to work. So I went to work. Then in August, they rounded up people in the assembly place and there was a long row of people. Six thousand women. My sister was there. The next day, or two days later, I went to Mauthausen.
I survived. I had tuberculosis of bones and lungs. I didn’t have a bar mitzvah because the war started. But I had it here in the United States in 1993. My grandson, Barry, was born on my birthday, so we had it together, the bar mitzvah.
Now I like to go [to Kracow] because whenever I walk, I remember. Here I was going with my father, here was I with my mother, playing here with my sisters. It’s painful, but I remember."

Other Work From David Kassan 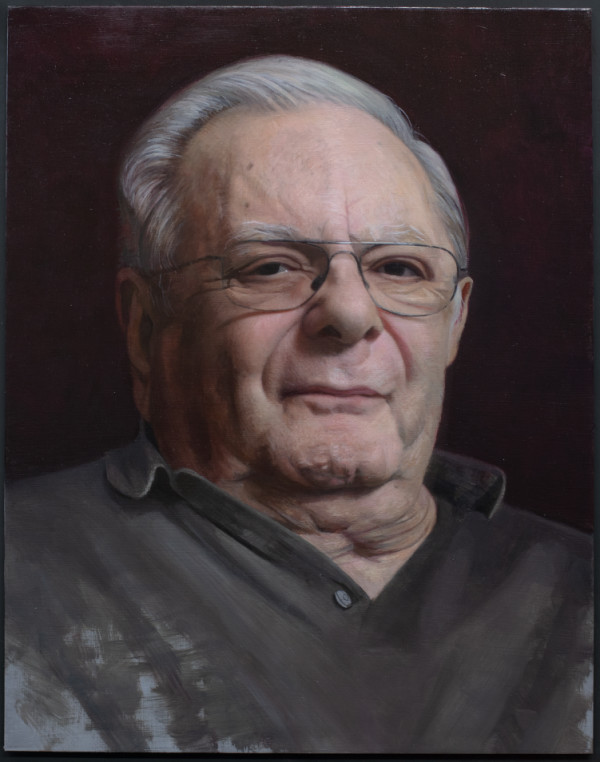 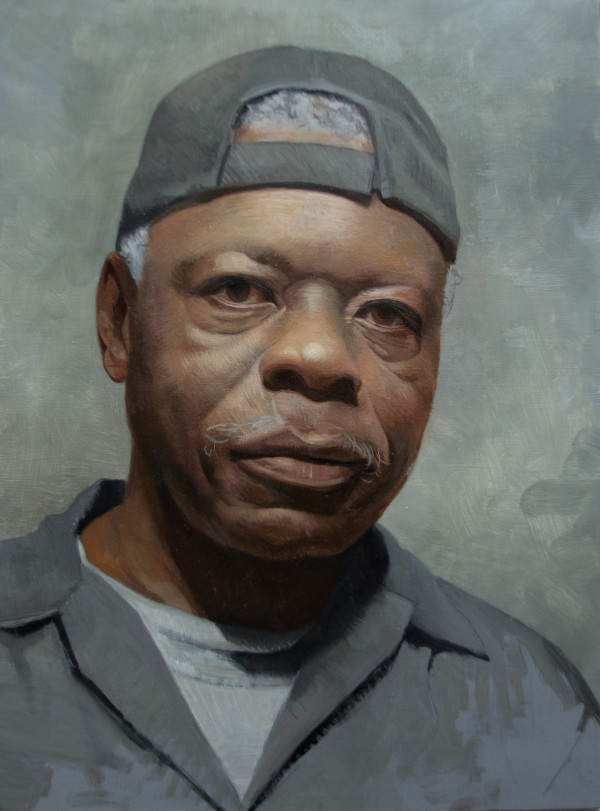 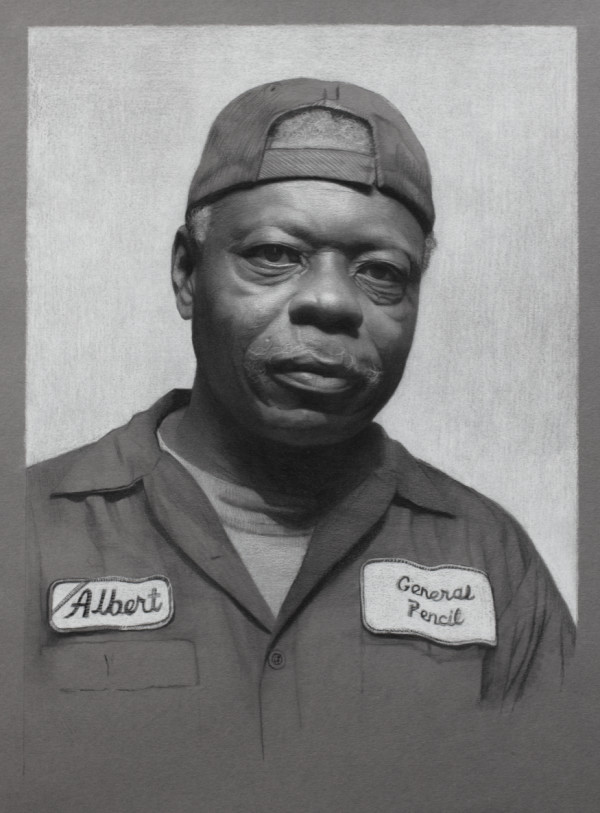 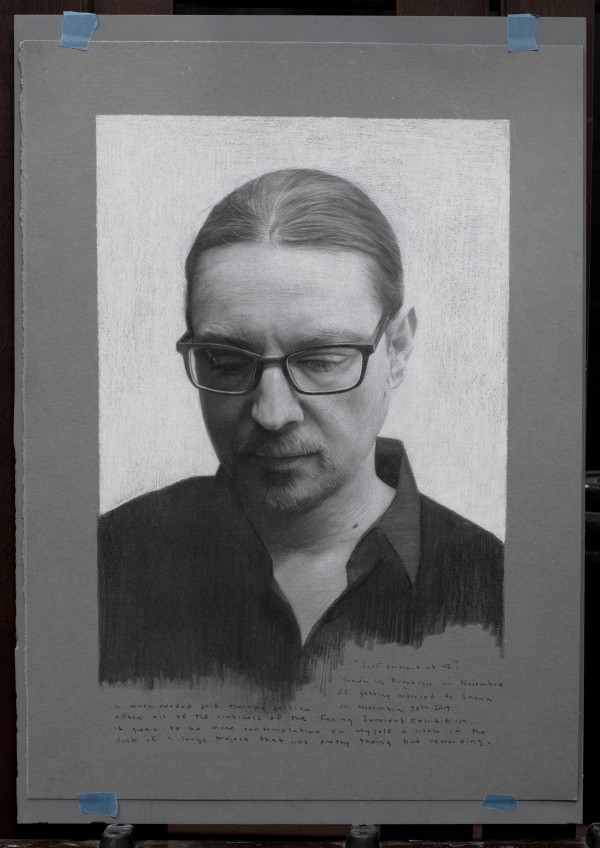 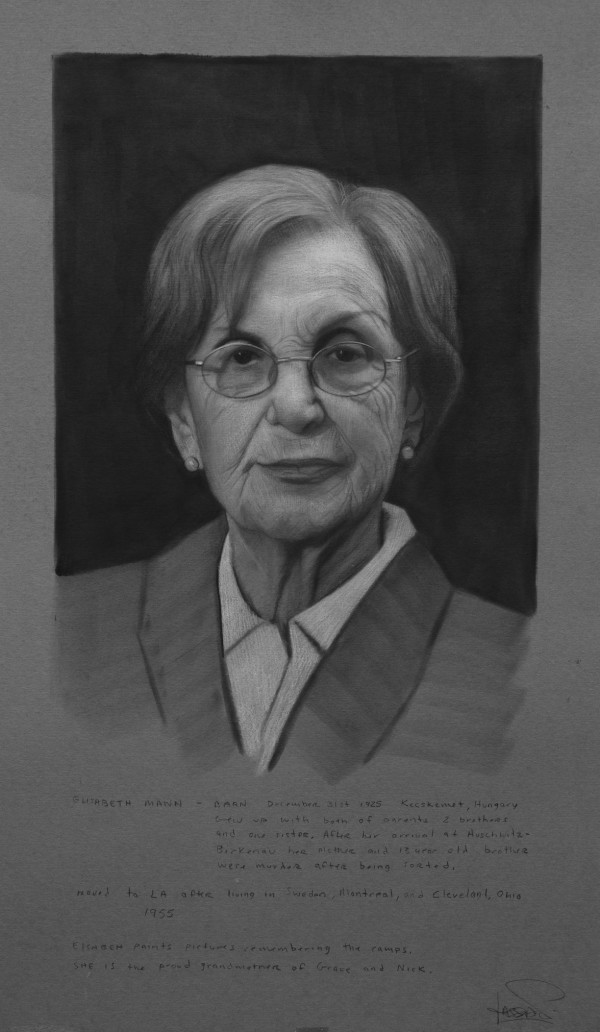 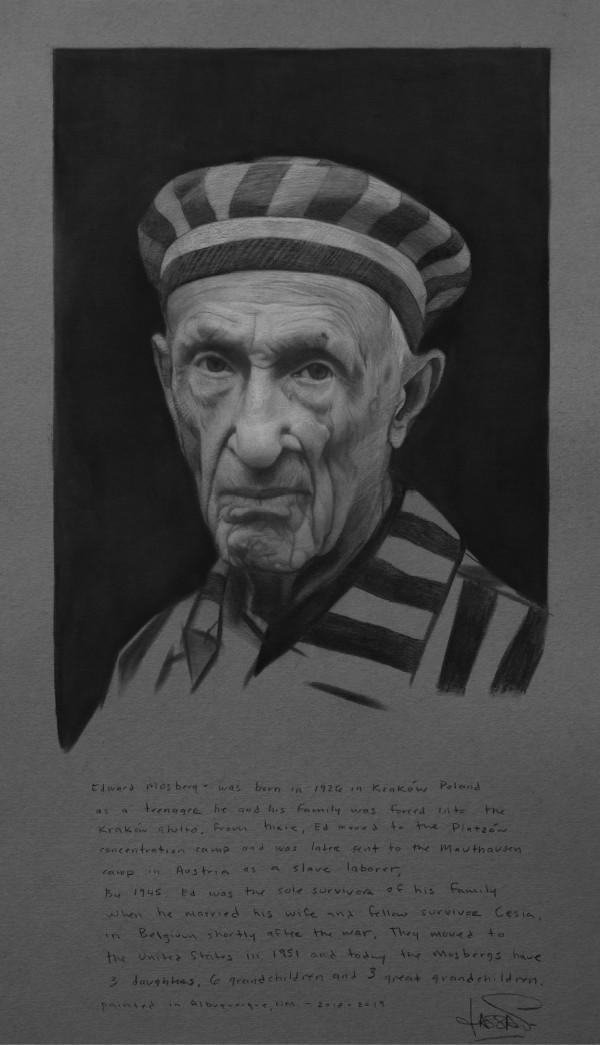 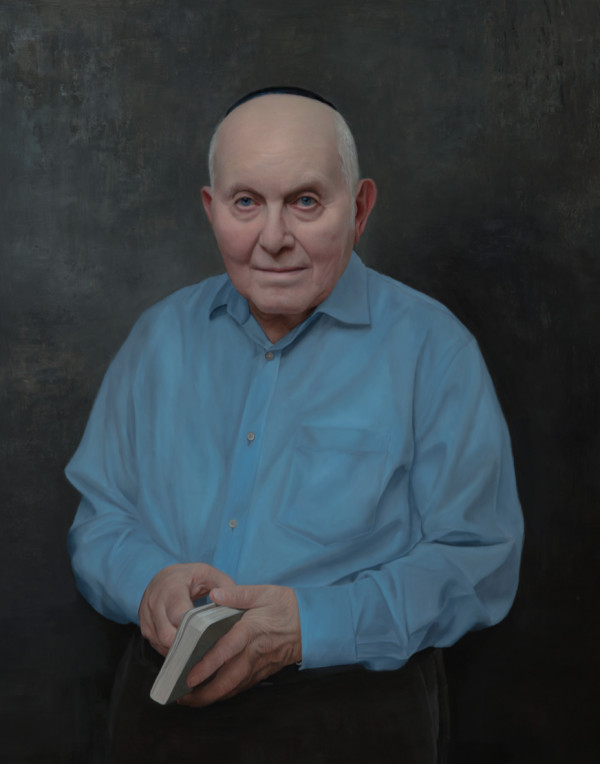 See all artwork from David Kassan