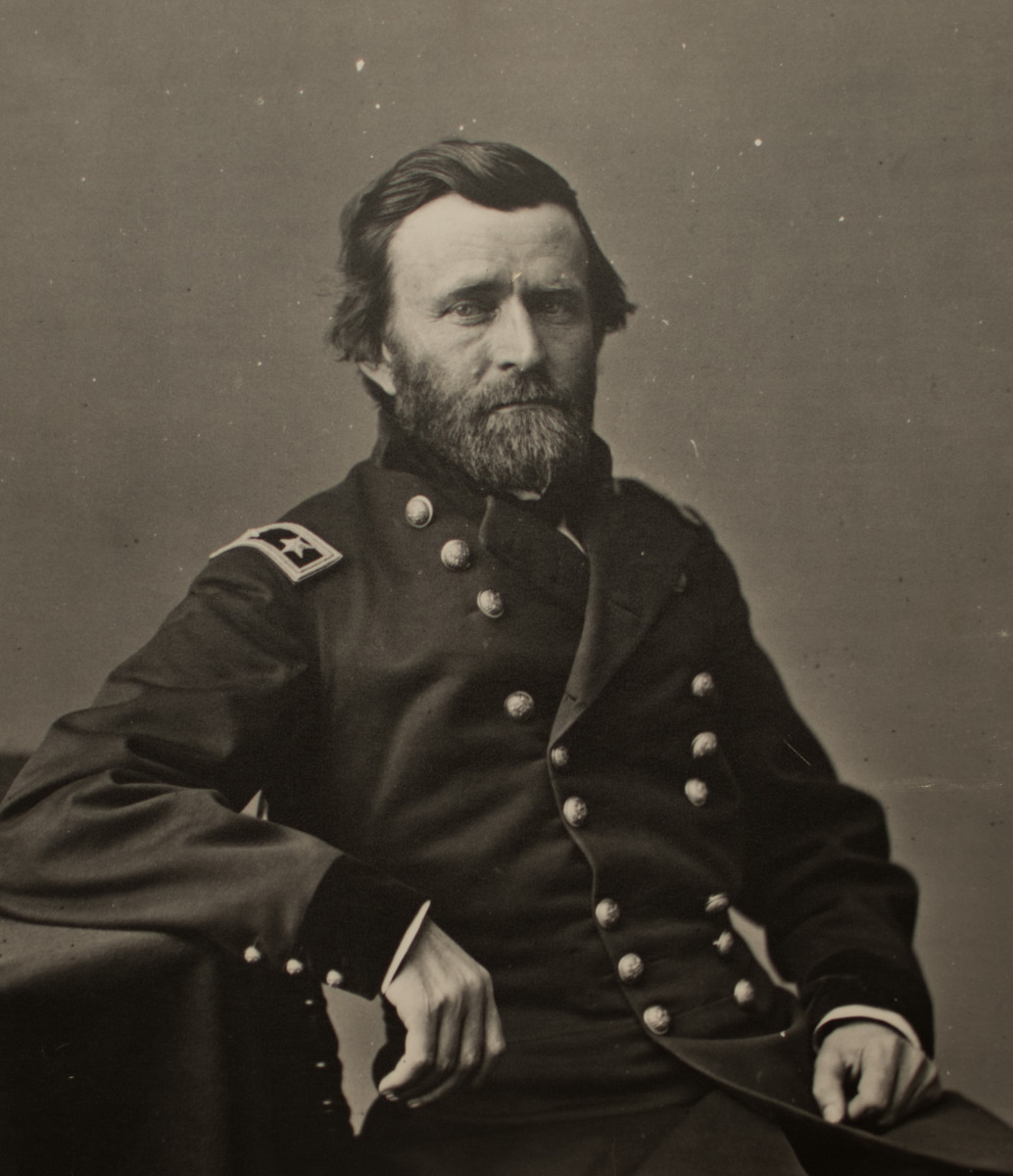 Mathew Brady is often referred to as the father of photojournalism and is most well known for his documentation of the Civil War. His photographs, and those he commissioned, had a tremendous impact on society at the time of the war, and continue to do so today. He and his employees photographed thousands of images including battlefields, camp life, and portraits of some of the most famous citizens of his time including Abraham Lincoln and Robert E. Lee.

Brady was born in Warren County, New York in the early 1820’s to Irish immigrants, Andrew and Julia Brady. Little is known about his early life, but historians believe that during a trip to the Albany area, in search of a cure for an eye inflammation, he met portrait painter William Page. It is also believed that through William Page, Brady met Samuel F.B. Morse. Morse, a professor of art, painting, and design at New York University and the inventor of the telegraph likely tutored Brady in the newly developed technology of daguerreotypy, the process of creating a mirror image on a silver-surfaced copper plate.

After moving to New York City, Brady began manufacturing cases for daguerreotypes, jewelry, and painted miniature portraits. He worked to build his skill and his reputation, opening, "The Daguerrean Miniature Gallery" on Broadway in 1844. Well known and accomplished in his profession, Brady won the highest award at the American Institute’s annual fair in 1844, 1845, 1846, 1849, and 1857, during which time he also began photographing well known Americans such as Edgar Allan Poe and James Fennimore Cooper.

Brady opened a studio in Washington DC and began making daguerreotypes of prominent politicians such as Henry Clay, Daniel Webster, John C. Calhoun, Zachary Taylor, and Millard Fillmore. In 1850 he published "The Gallery of Illustrious Americans," which sold for $15, equivalent to about $400 today. In 1851 Brady won medals at the Fair of All Nations in London and at New York’s Industrial Exhibition at Crystal Palace for his daguerreotypes.

At the outbreak of the Civil War, Brady sought to create a comprehensive photo-documentation of the war. At his own expense, he organized a group of photographers and staff to follow the troops as the first field-photographers. Brady supervised the activities of the photographers, including Timothy H. Sullivan, Alexander Gardner, and James F. Gibson, preserved plate-glass negatives, and bought from private photographers in order to make the collection as complete as possible. Brady and his staff photographed many images of the Civil War including the Fist Battle of Bull Run, Antietam, and Gettysburg.

In 1862 Brady shocked the nation when he displayed the first photographs of the carnage of the war in his New York Studio in an exhibit entitled "The Dead of Antietam." These images, photographed by Alexander Gardner and James F. Gibson, were the first to picture a battlefield before the dead had been removed and the first to be distributed to a mass public. These images received more media attention at the time of the war than any other series of images during the rest of the war A New York Times article in October, 1862, illustrates the impression these images left upon American culture stating, "Mr. Brady has done something to bring home to us the terrible reality and earnestness of war. If he has not brought bodies and laid them in our door-yards and along the streets, he has done something very like it…"

By the end of the war Brady had accumulated serious debt in hopes of selling his collection to the New York Historical Society; however, the deal fell through. Fortunately for the American public Brady sold his collection to the United States government in 1875 for $25,000, just enough to pay off the debt he had accrued.

Following the war Brady continued to work in Washington DC with his nephew Levin Handy, who was also a photographer. In 1895 Brady suffered two broken legs as a result of a traffic accident. Having never fully recovered, Brady died on January 15, 1896 in New York. His funeral was financed by the New York 7th Regiment Veteran’s Association. Brady is buried beside his wife in Congressional Cemetery in Washington DC. 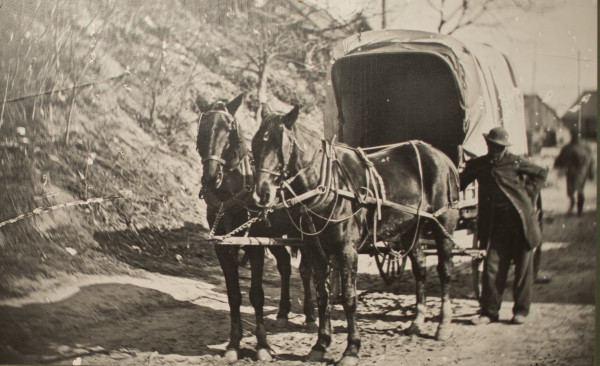 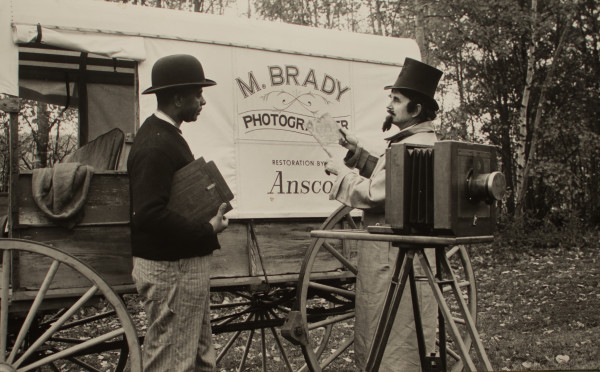 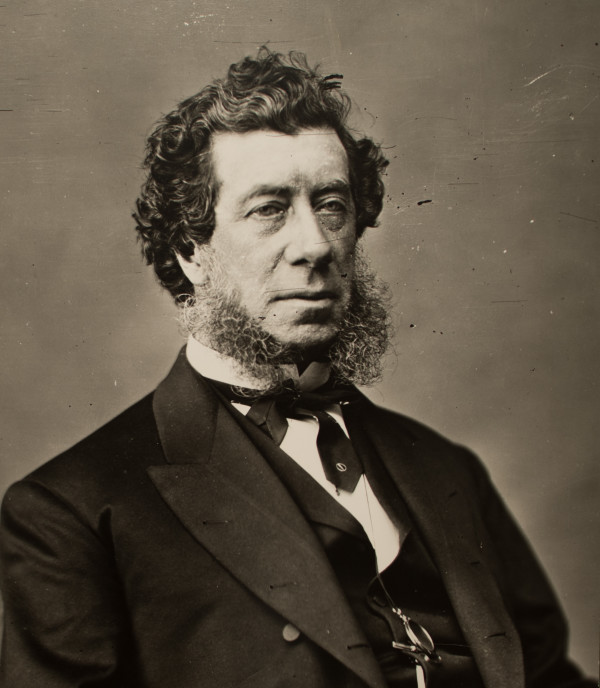 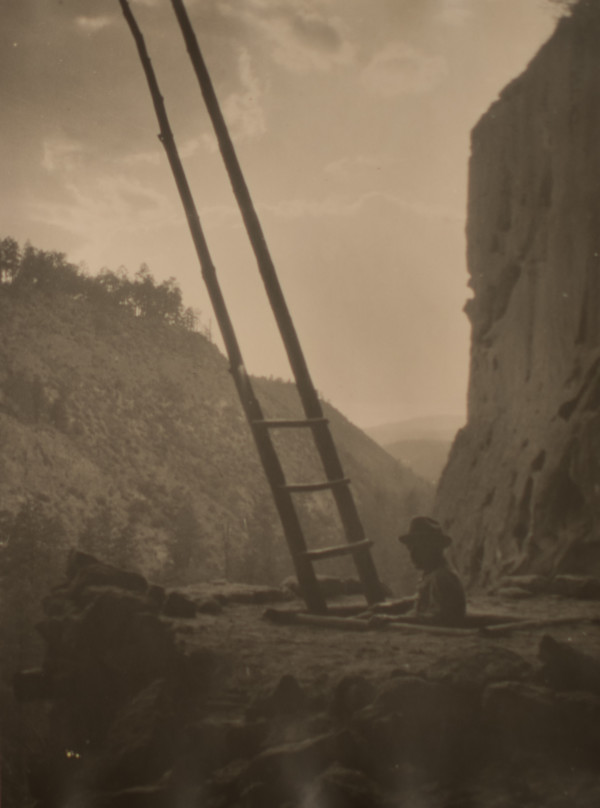 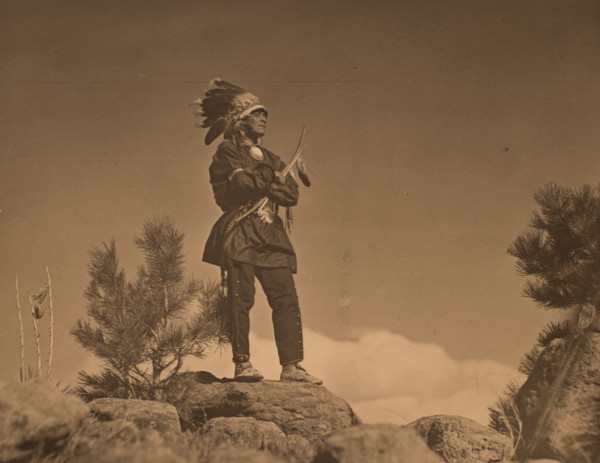