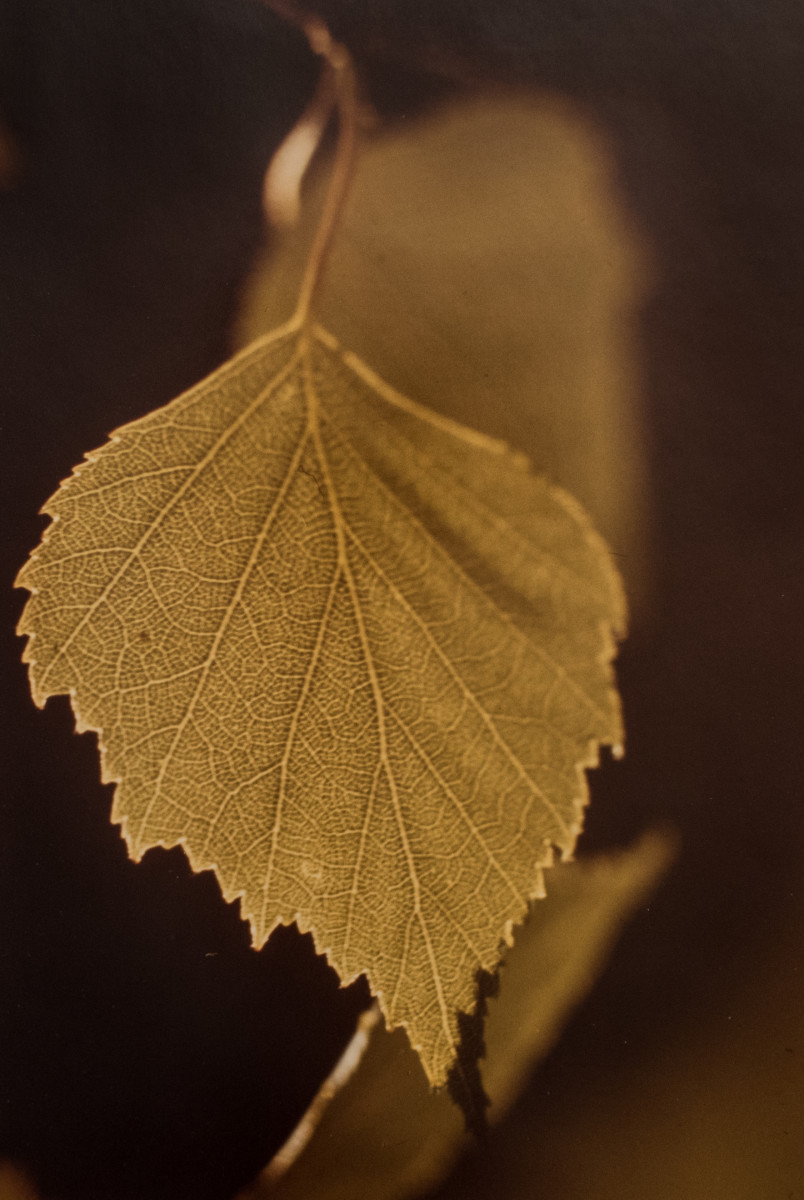 Close up of a birch leaf

Ira Benjamin Current died in Brighton May 19, 2009 at age 98. Ira Current was born in Colorado Springs, CO, to Park and Anna Current in 1910. He began photography with still and moving images by 1926 and worked at Stewart Brothers photofinishing in Colorado Springs beginning in 1928. Following graduation from the University of Colorado with a degree in chemistry in 1934, he began working at Agfa Ansco in Binghamton, NY as head of various standards and quality control departments. During WWII, he served as head of the technical department of the Naval Photographic Science Laboratory in Anacostia, DC. He served in the US Naval Reserves for several decades, retiring at the rank of Commander. He returned to Ansco, then called GAF, in 1946 and retired as head of the Industrial Photo Division in 1972.

He joined the faculty of Rochester Institute of Technology in 1972 and served as Staff Chairman of the Professional Photography Department. At RIT he co-authored several textbooks on photographic process and materials to add to an extensive list of smaller books and articles. He retired as Associate Professor in 1980 and served as an adjunct professor until 1987. He served on the editorial staff of the Photographic Society of America Journal for over 42 years. He is a fellow of the PSA and Society of Motion Pictures and Television Engineers.
During the centennial of the Civil War, he performed in costume as Mathew Brady photographing recreated battle and other scenes using 1860-era glass plate methods, including an appearance on the Today Show. He designed, machined and installed several active displays illustrating the processing of photographic materials for the Science and Technology division of the Smithsonian Institution. A collection of over 60,000 negatives, prints and slides as well as over 200,000 feet of 16 mm movies, amassed over a 7 decade span, have been added to the archives of the University of Colorado. 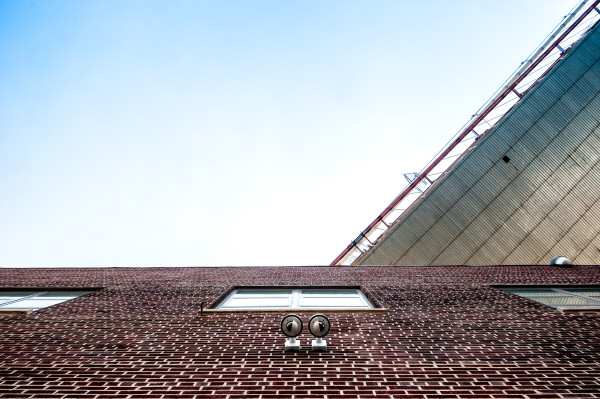