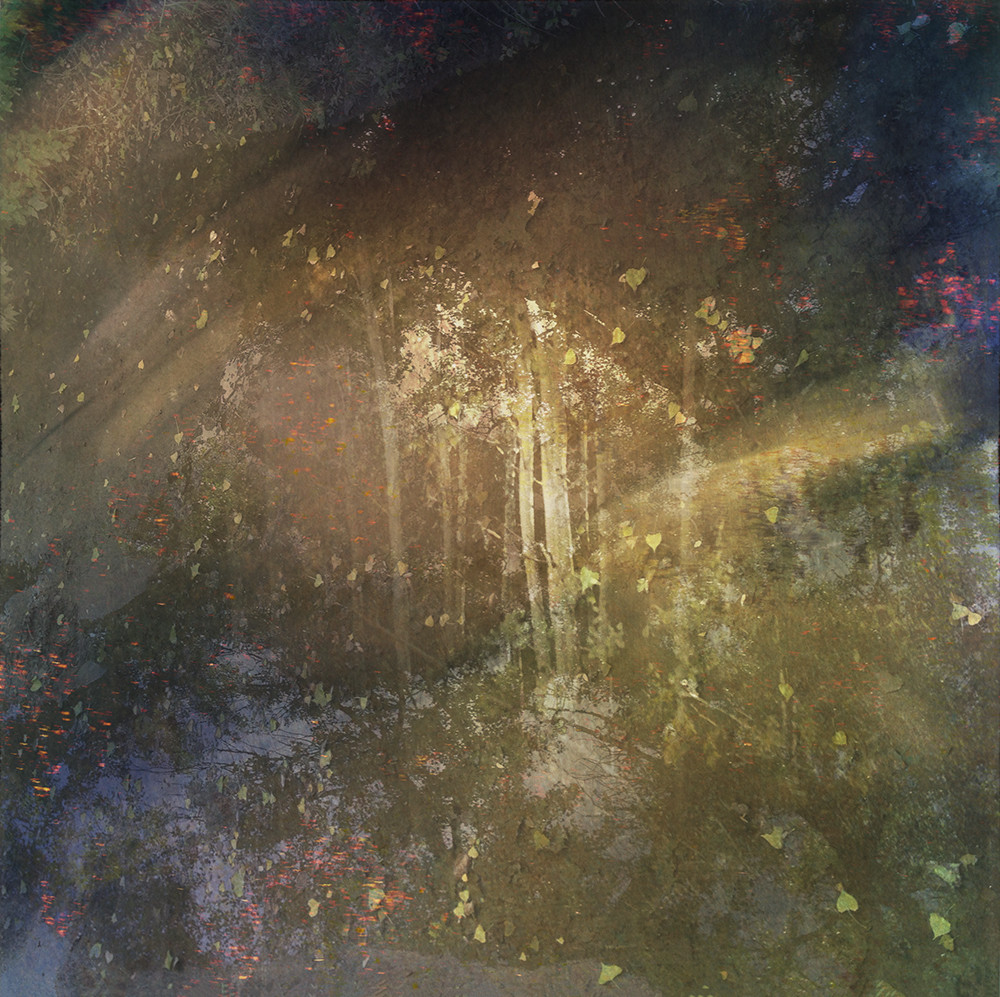 Abstract of aspen trees with light shining though.

Artist Statement: "Karen makes her images into her own creations through digital manipulation of her images, allowing her to have control over expression of mood and emotion. Often using the landscape, she builds images that hold a story, a feeling or a suggestion of human connection to parts of nature that we often take for granted. She infuses her work with the unseen - something touching on psychological or emotional and sometimes the ethereal. There is a human presence in each of these images, which is often implied rather than obvious.

She has been capturing moments with her camera since she was a teenager. She got her start documenting friends and family occasions, later discovering black and white film and the excitement of working in the darkroom. After receiving a BFA from University of Colorado, Denver in 2002, Karen turned toward conceptual work. She began using color to add another level of depth to some of her work, and she has found great satisfaction in turning images into stories." 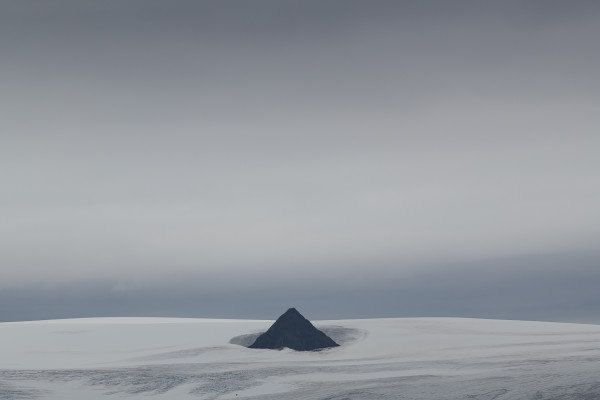 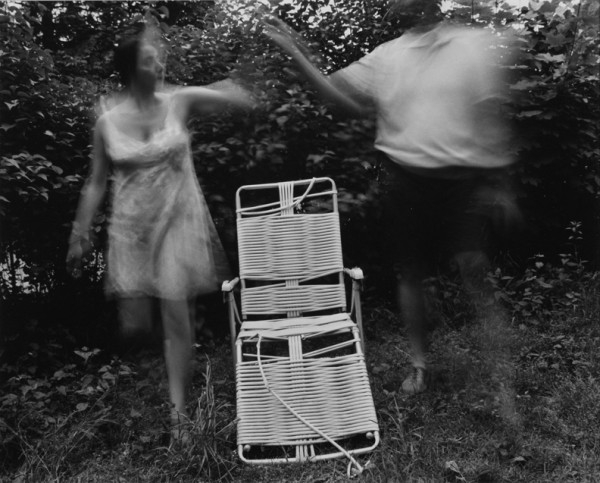 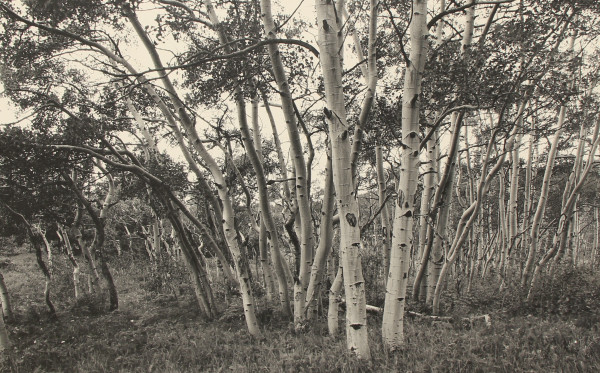