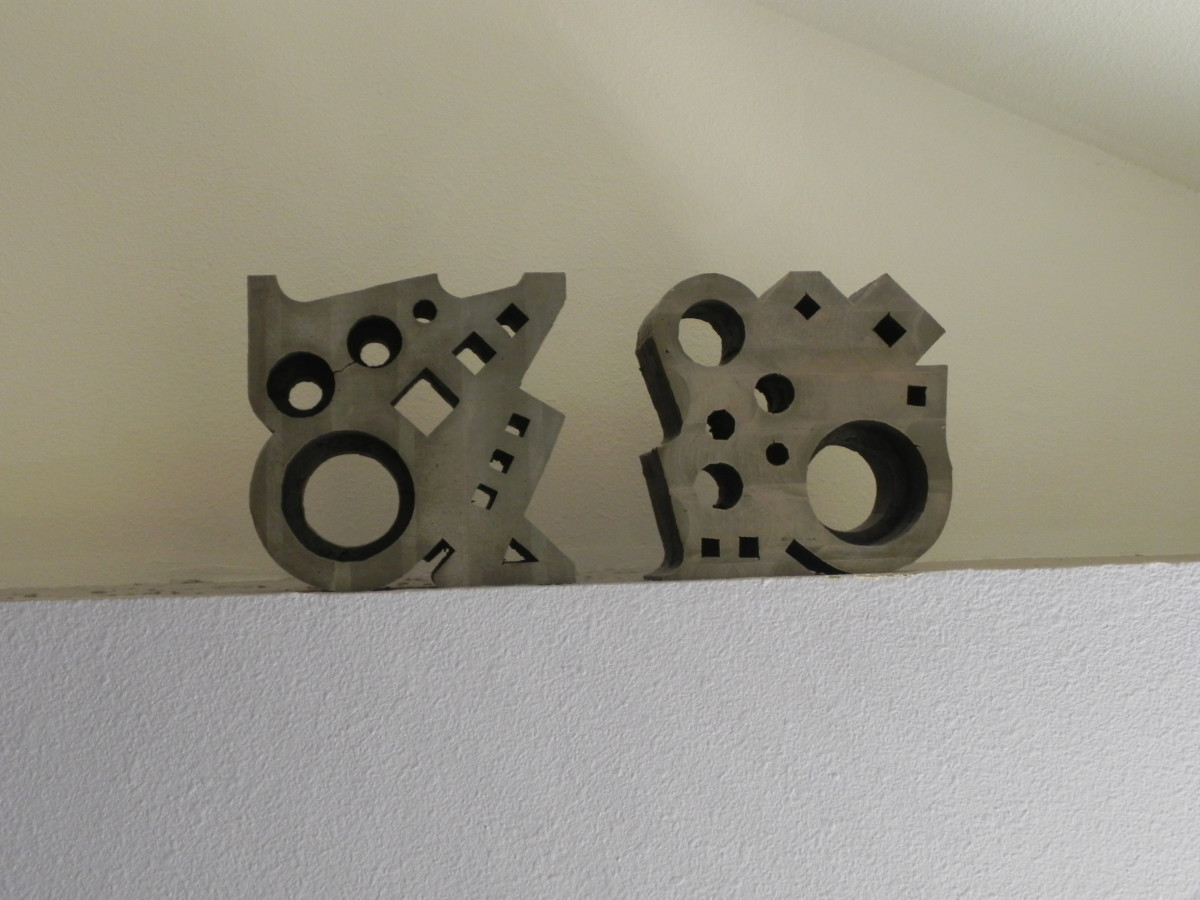 Direct from the artist Tom Fox: "Description: From a series of 20 or so, these swage block studies stemmed from a love and appreciation of hand tools. A thing that makes the thing is the idea. A swage block is traditionally found in a “smithy” or a Blacksmith’s workspace. The swage block was a chunky contoured block of iron or steel the smith used to control their material. The intent with the studies was to experiment with the stylization of the utilitarian form of these traditional tools. They are beautiful and borderline precious objects transformed from a tool that suffered the abuse of hammer blows.

Bio: Born and raised in Chicago Illinois, Tom Fox had the inevasible impulse to make from an early age. Tom is a fire arts / multimedia sculptor, art educator, and materialsmith living in San Diego California since 1981. Later in life he earned his MFA in Studio art with emphasis in sculpture, and a BA in Applied design with emphasis in metalsmithing from San Diego State University. He exhibits his sculpture and engages in performance art across the country.

Tom Fox is the President of the Western Cast Iron Art Alliance Inc. (WCIAA.ORG) Tom isa proudly self-proclaimed iron dog practicing in and promoting the contemporary cast Iron art community. As of the new millennium he has instructed a variety of studio, lecture, and online art classes in the San Diego area and currently teaches at the Grossmont Cuyamaca college district. Fox is the Equipment Technician for the San Diego State University Department of Art and Design. Since 2014 Tom and his wife Tamara, have operated a sculpture studio in San Diego: Tom Fox Art and Design / Slaghole Enterprises.

"Tom’s sculptural output refers reverentially to the work a day experience of the blue-collar worker. Tom finds himself teasing out forms and materials surrounding us to bring to the center. These forms and materials are often in plain view, or are contained close to the surface within the structure of the modern environment we exist in.
His father was an overhead crane operator and his mother a waitress. From these as well as his own working experiences, he speaks with forms familiar to the journey of his work life. His art is an expression of his experiences. Subject matter of his artworks is gleaned from his work as a drywall hanger and finisher, truck driver, manager of a legacy hardware store, lumber yard, and university laboratory working with radioactive materials, among other employment situations. His sculpture highlights the use of vaguely familiar materials and forms." 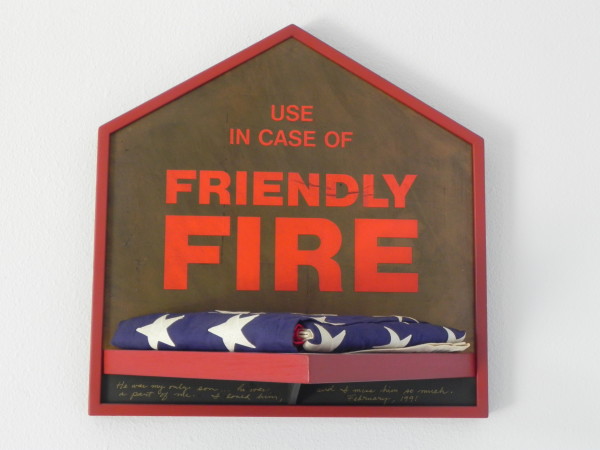 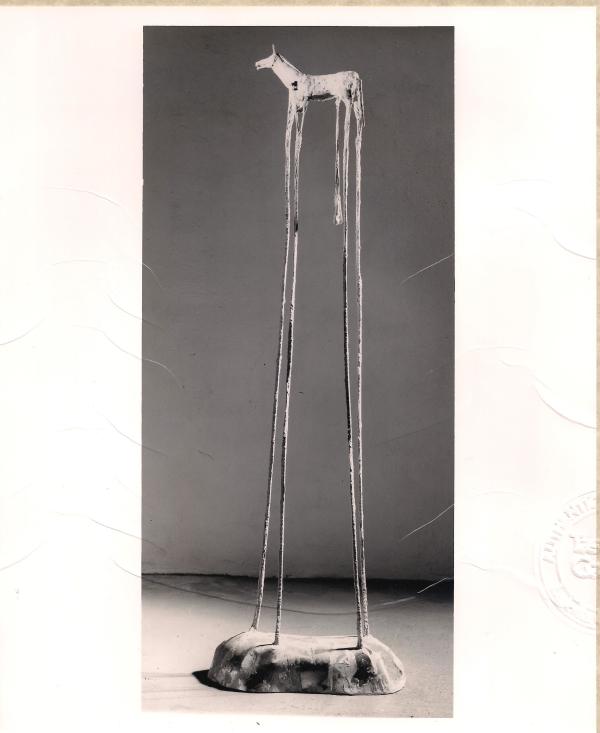 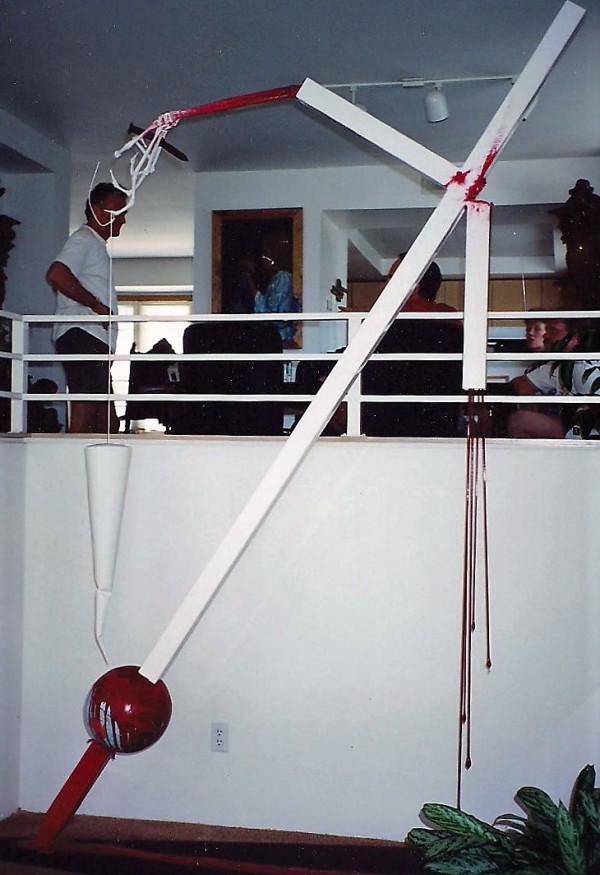 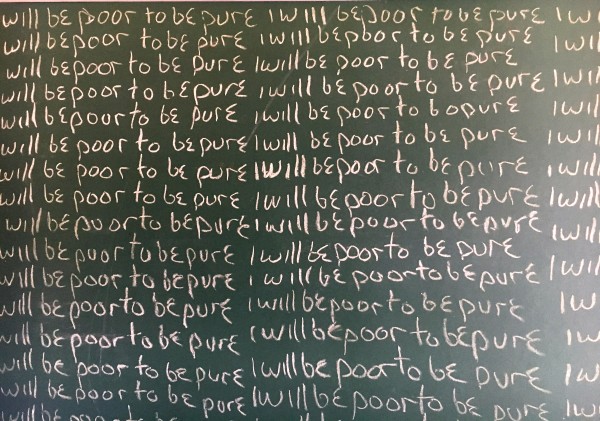 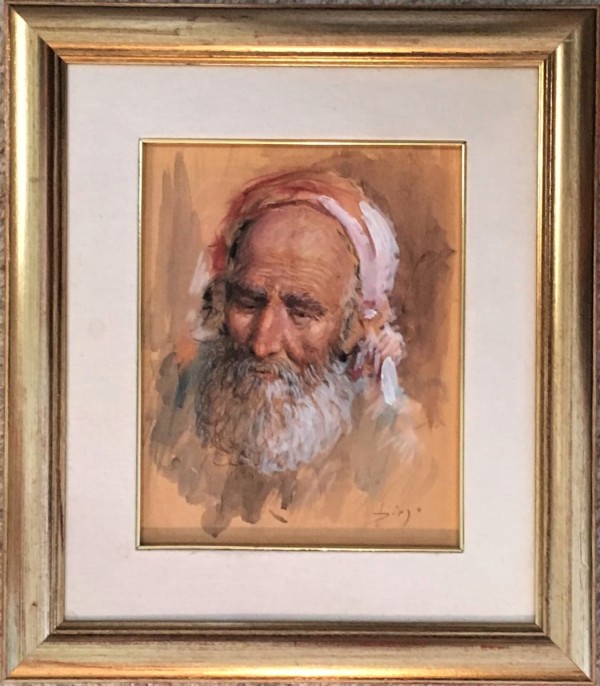 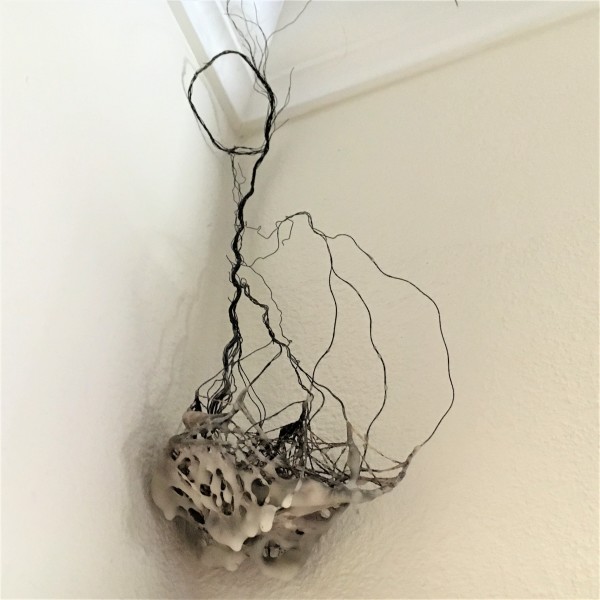