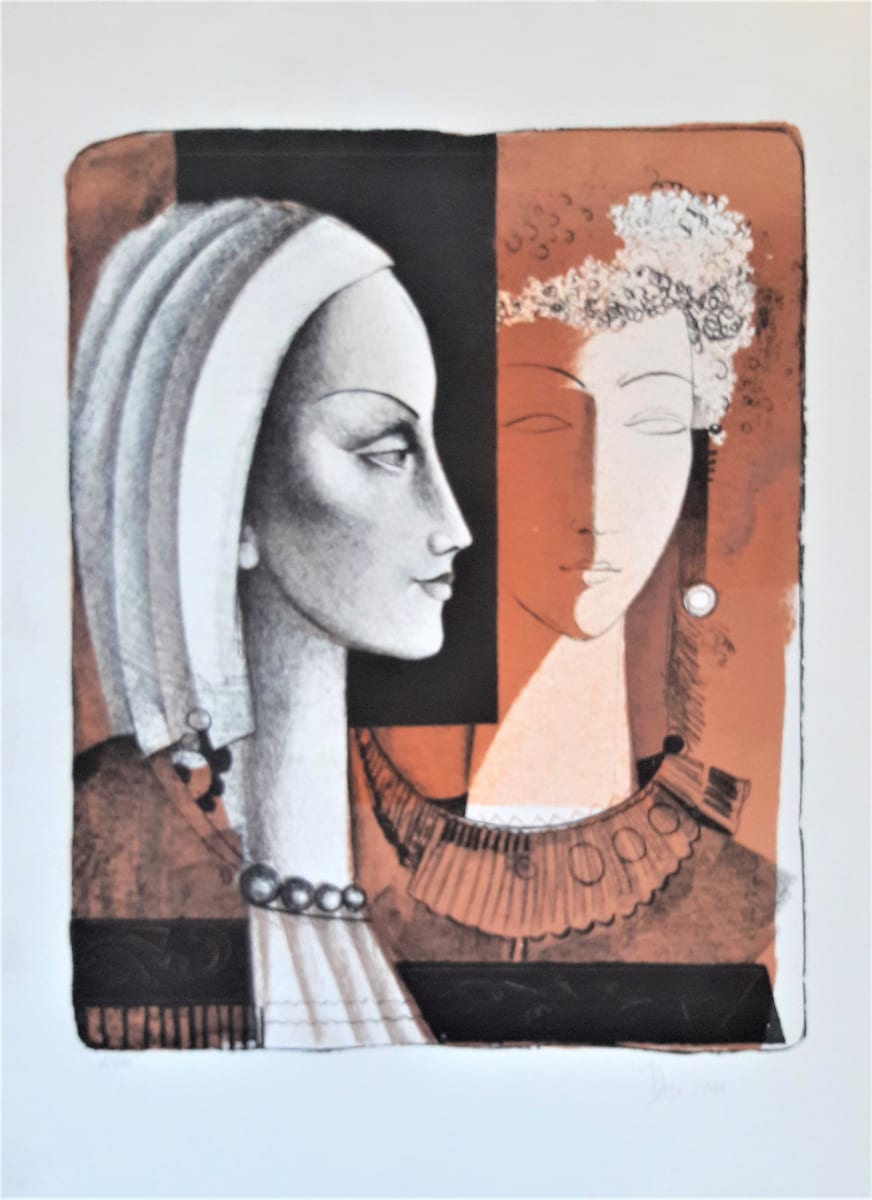 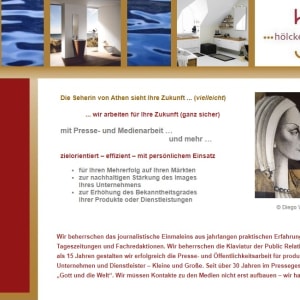 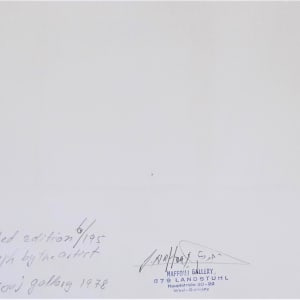 The "Madchen 4" Lithograph was published by Hoelcke-Jung PR in Germany in 1978 at Helga Voci's request. They still feature it at their website 40 years later.

View masterful artworks by DIEGO in the 1st DVP book by Stephen Max: The Beauty of Diego 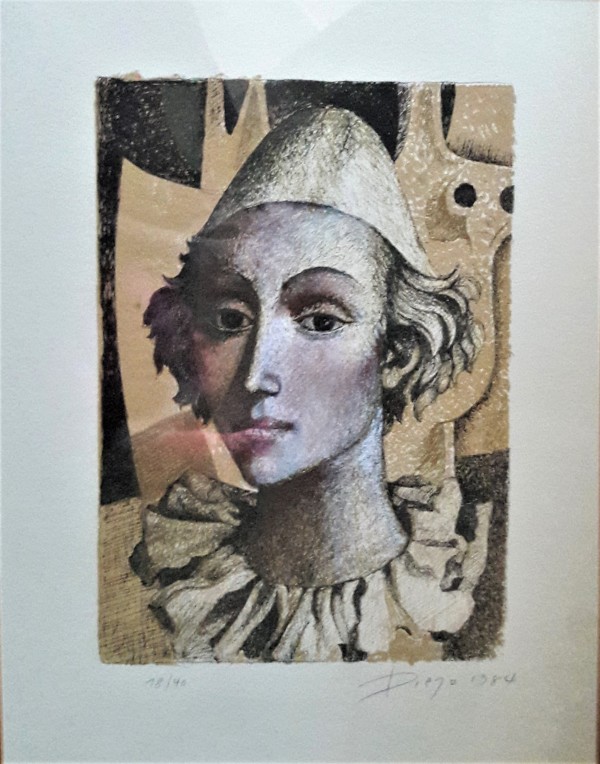 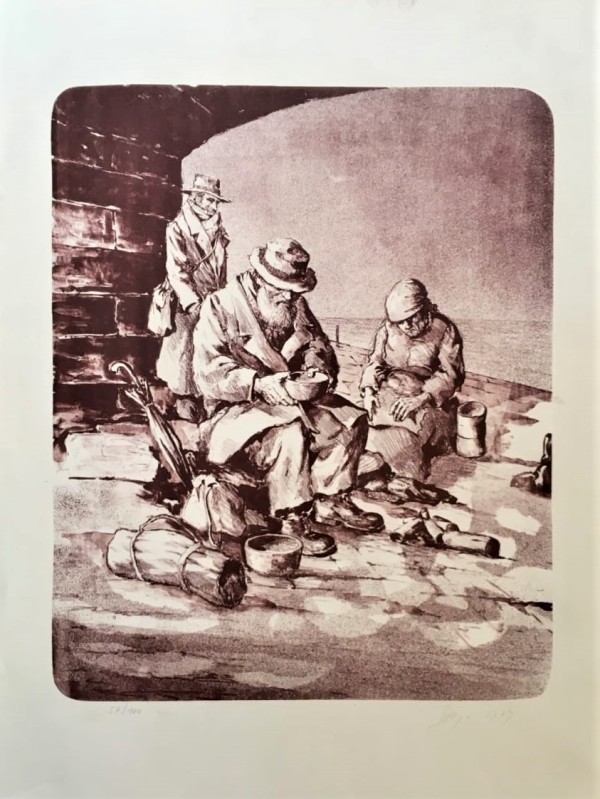 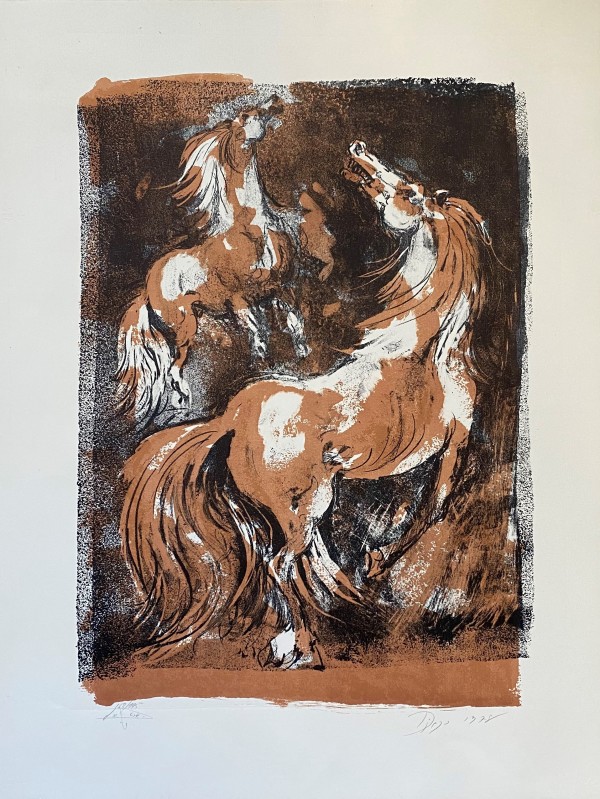 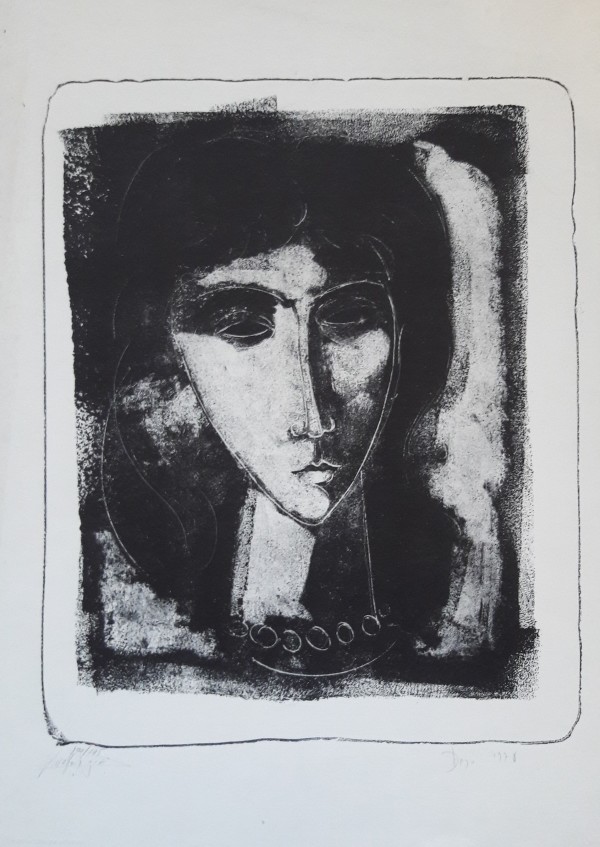 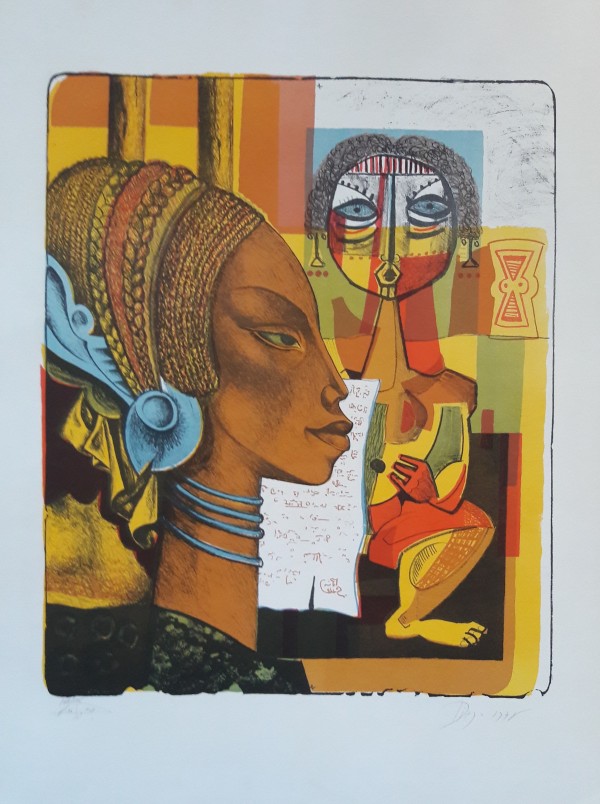 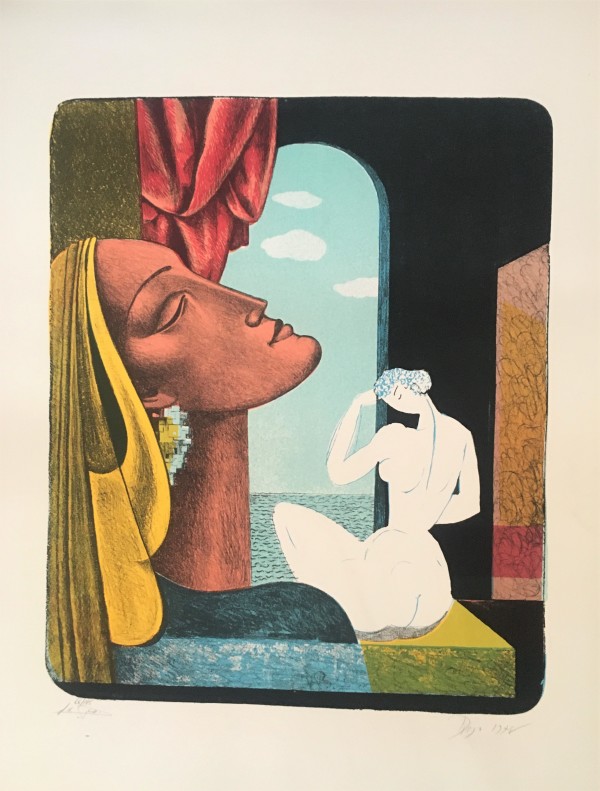