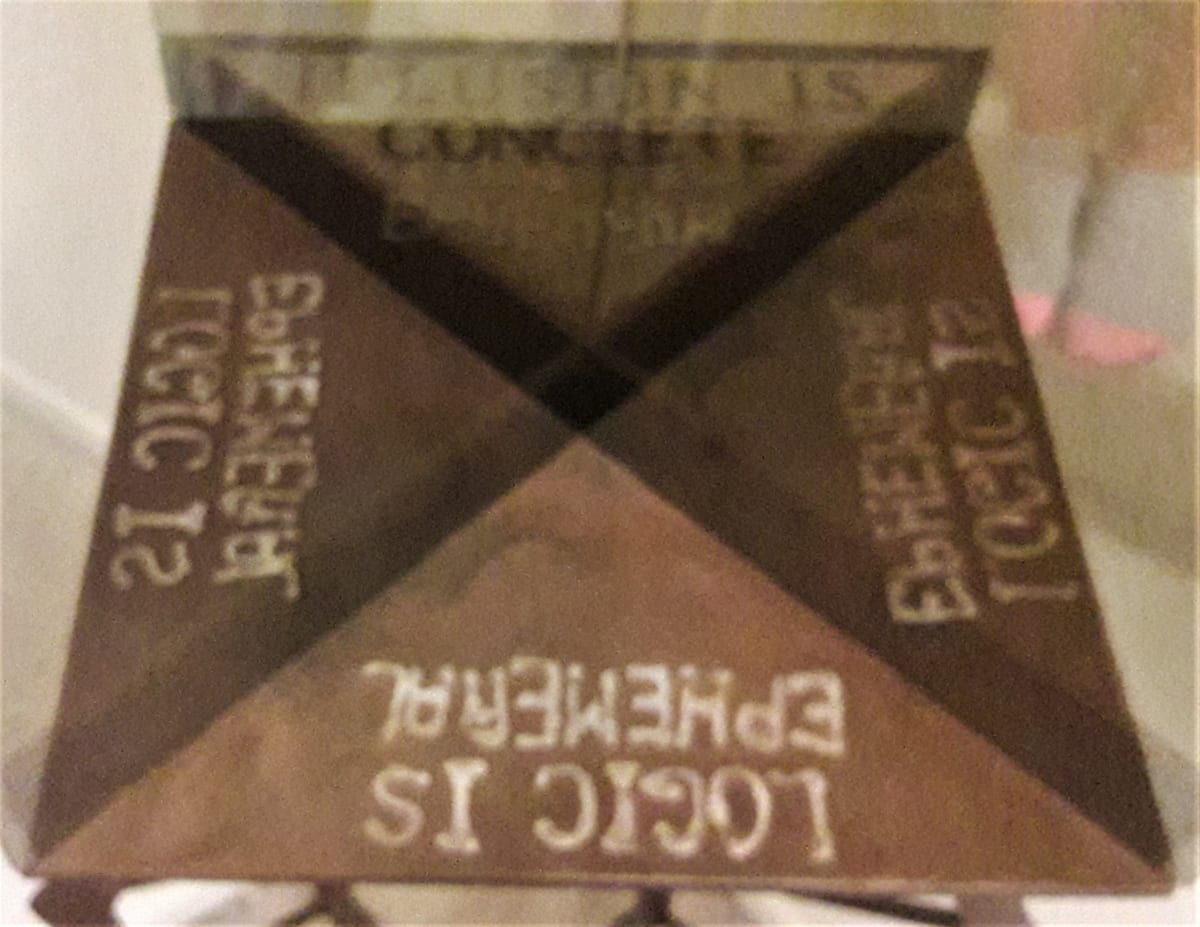 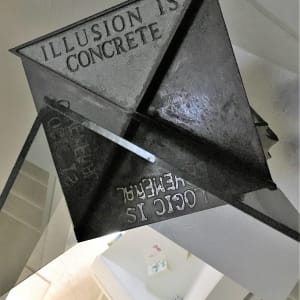 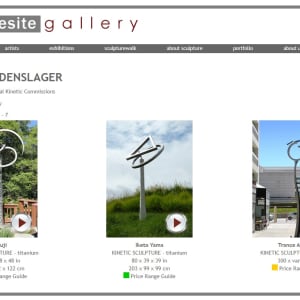 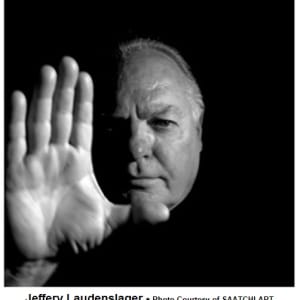 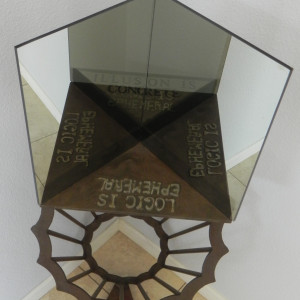 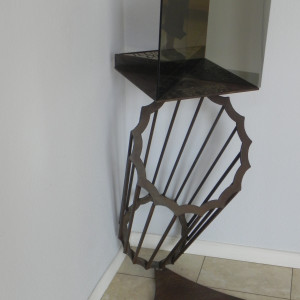 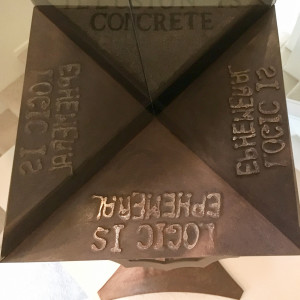 "Logic is Ephemeral - Illusion is Concrete " by Jeffery Laudenslager

"The magic of this Laudenslager piece is testing your thinking about what you see. At first look, you see two pieces of enjoined reflective glass sitting on four triangles. The front triangle has words embossed "Logic is Ephemeral”. The back triangle is filled with concrete, with words “Illusion is Concrete”.

The illusion begins as you look straight into the glass pieces, “Logic is Ephemeral” suddenly appears in the two outside triangles, in reality there is nothing there. Then, if you are lucky the ultimate is catching the right light and position, still looking into the glass pieces, will appear the impossible: Floating beneath the concrete will appear the words "Logic is Ephemeral" under the words “Illusion is Concrete”." Artfully Yours, Coop

"My art practice began early, even though I was not thinking about it as a vocation that one might have. Briefly: I lived in rural San Diego with few close neighbors, but a barn that my father had supplied with tools and material. I spent a great deal of my time there. I played with what was available--and my imagination, which spawned a myriad of small objects that were meaningful at the time. In retrospect that looks like art.

I was more interested in poetry from ages 15 to 21 and wrote pretty much daily for that time. At 21, I began making objects again, still not thinking of them so much as art but simply the best use of my time and energy. As I developed my personal style and direction, I was relatively free of the influence of what was current and fashionable in the art world. This is a kind of personal freedom which suited me well then and still.

The work I do today is kinetic sculpture that consists of geometric shapes which are joined and balanced so that wind alone will activate them. And there is a sort of history to the development of this current work. I began using the figure as a basis of early work and that quickly became quite abstract, but the gestural, human qualities remained. An extended period of "illusionist" sculptures played with masses that defied gravity and retained a bit of narrative quality to them as well. I became increasingly interested in the levitating appearance of discreet parts that made up the entire sculpture. I wanted to see things float and move. My last 15 years of artistic production have been devoted to making my art practice as precise, visually satisfying, seductive and, well, yes, beautiful as I can achieve.

My next projects include a large sculpture for Stanford University, a commission for San Luis Obispo and two other major pieces in La Jolla and San Diego. In recent years there have been installations from Florida to the Midwest, the Rockies and the West coast, as well Europe, Australia and Korea."

The artist genius captures the magicians ability for slight of hand "now you see it, now you don't". View sculptures by Jeffery, Deanna Sabeck, Christopher Lee, and Gerrit Greve in the sculpture park, where Coop Cooprider was the Chair for the Arts Committee at Scripps Hospital:
Wolfstein_Sculpture_Park_Scripps_La_Jolla 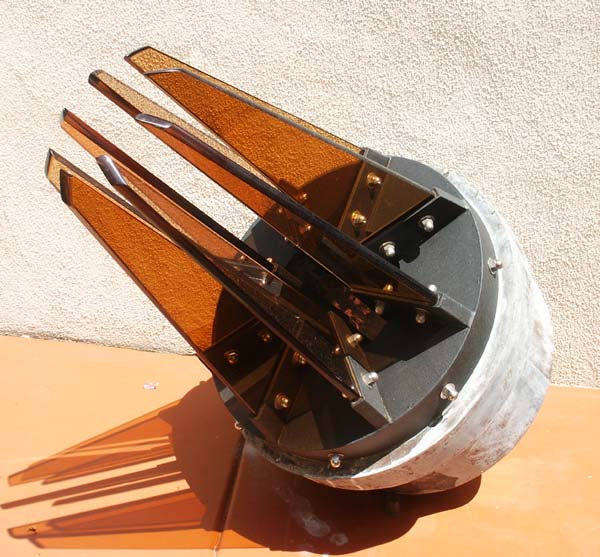 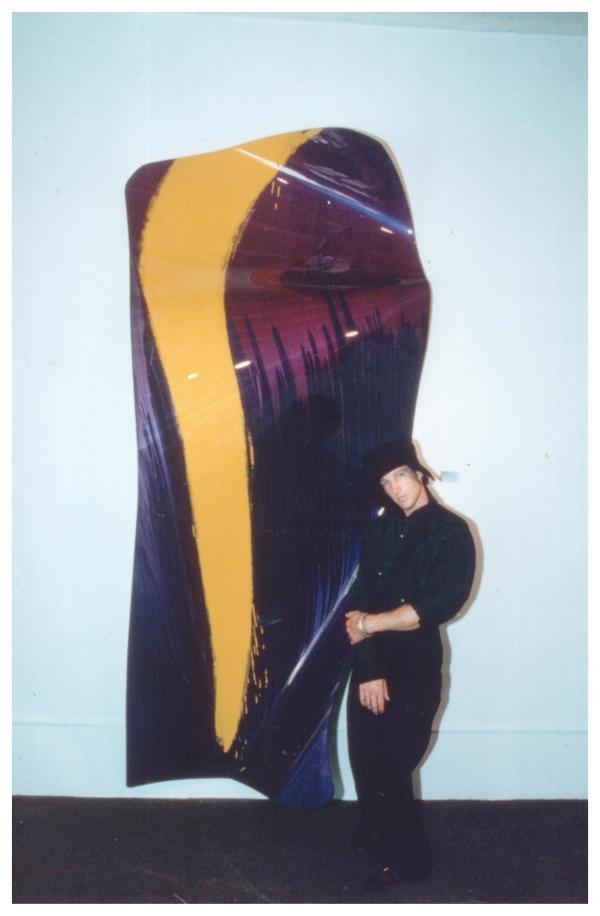 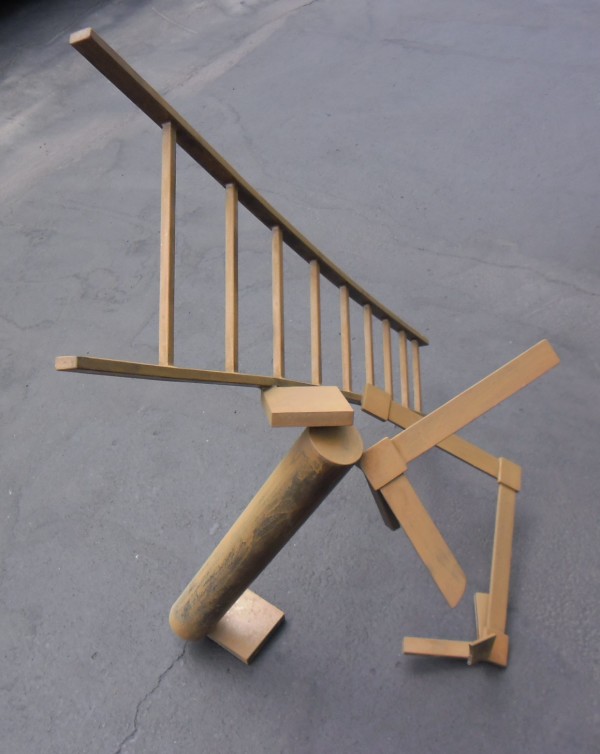 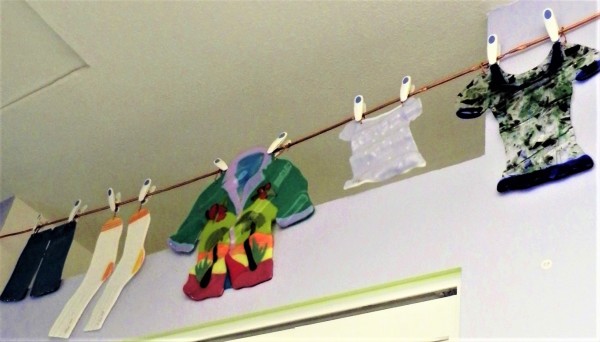 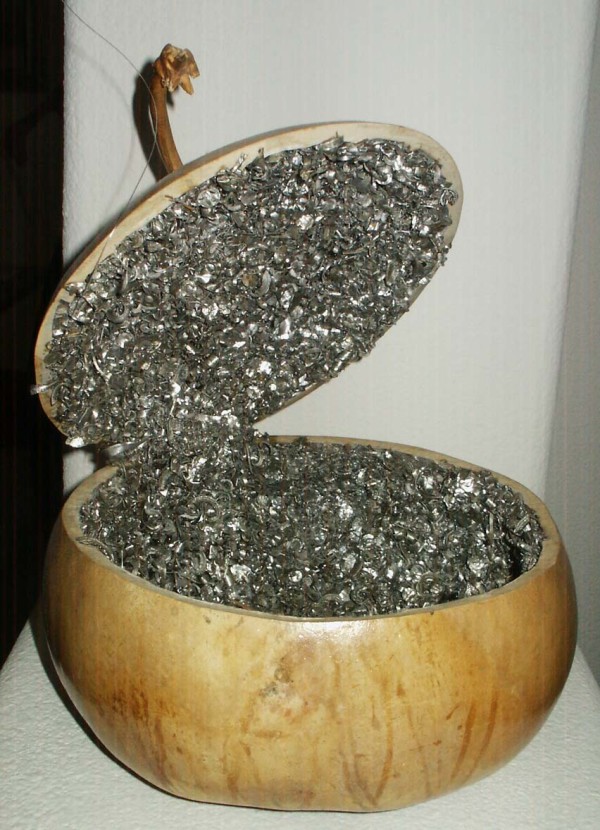 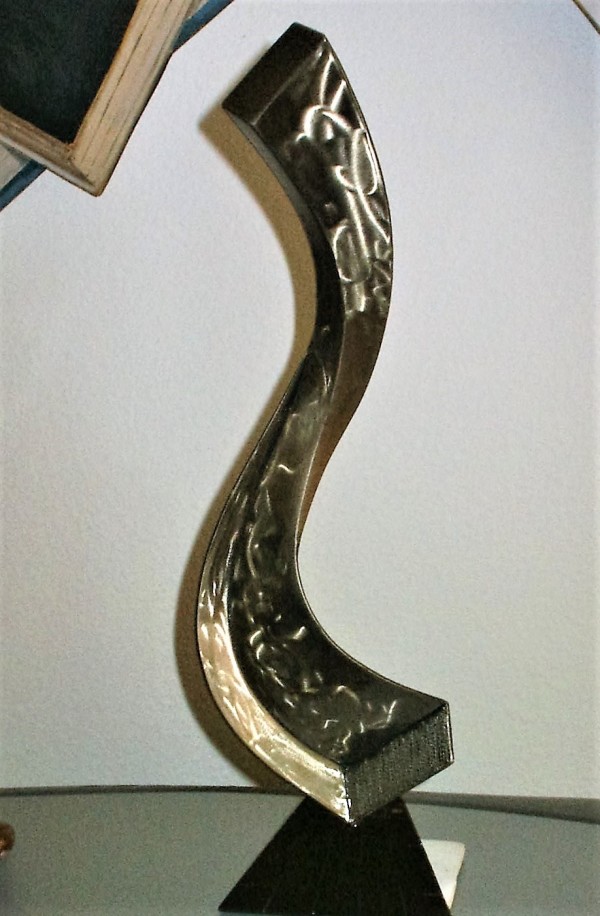 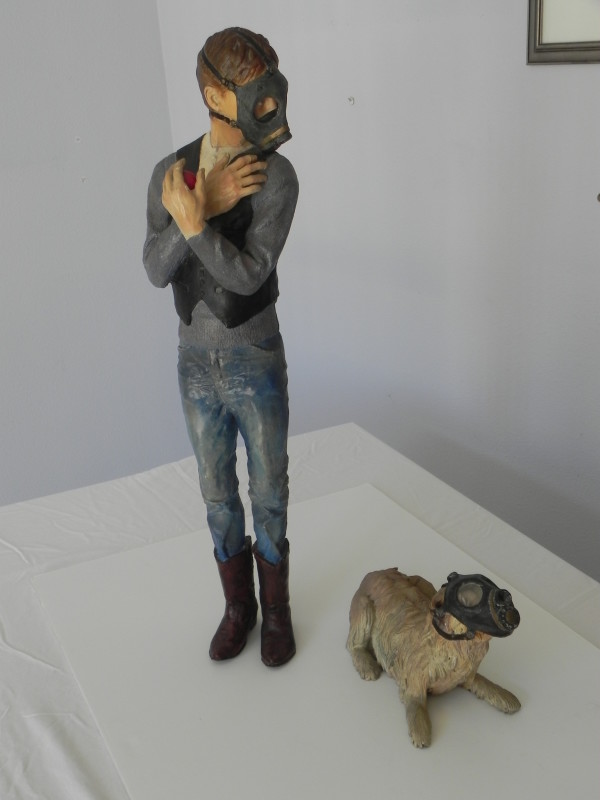 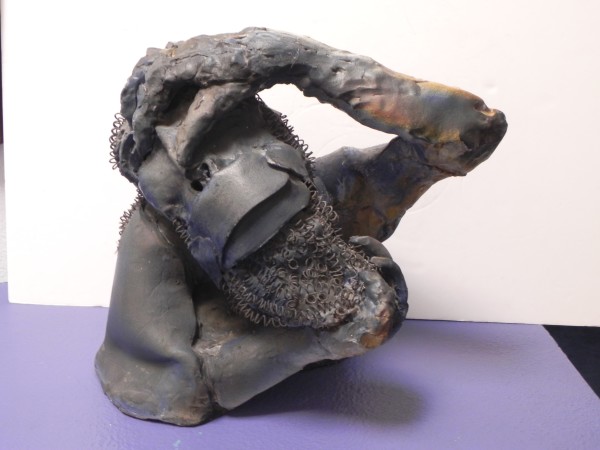