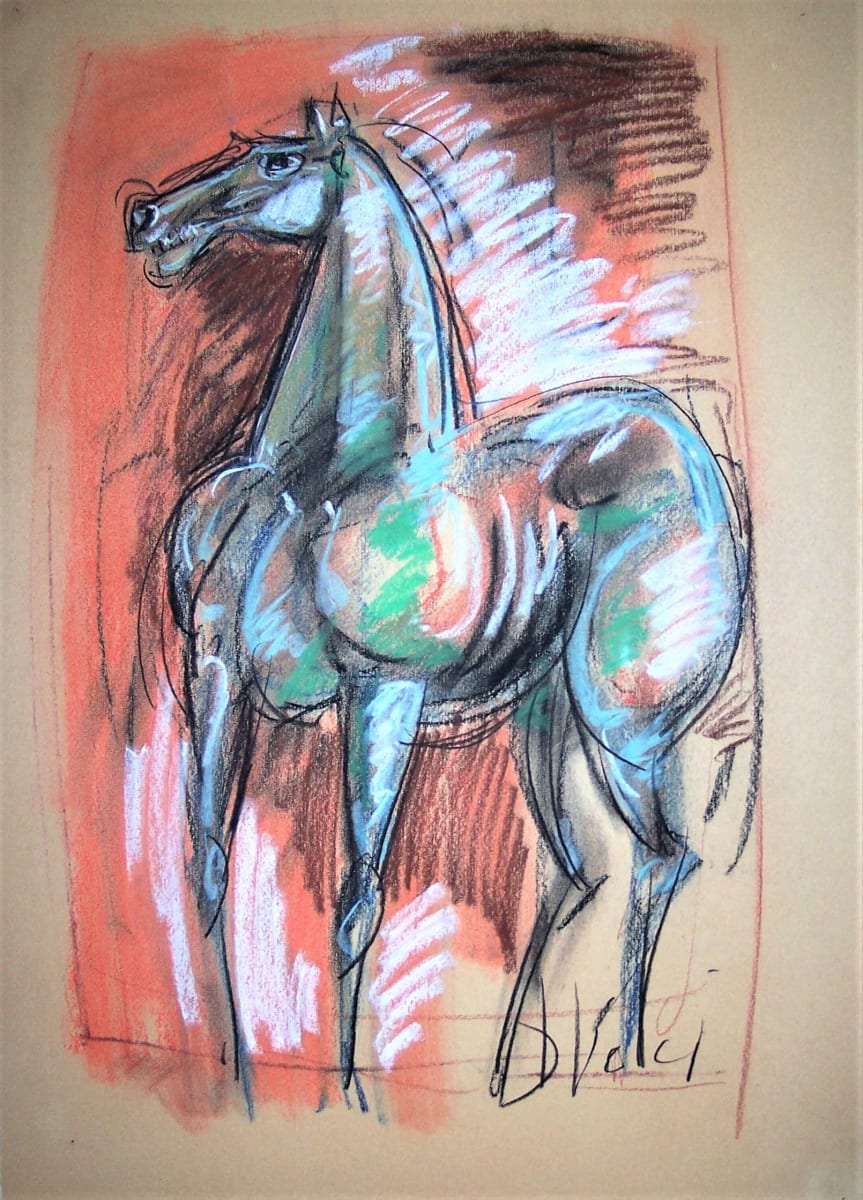 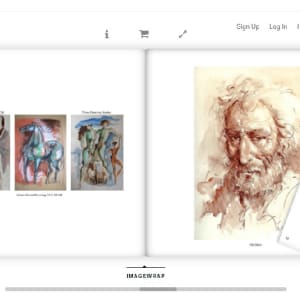 View masterful artworks by DIEGO in the 1st DVP book by Stephen Max: The Beauty of Diego including the "Green Horse" featured within.

#Impressionism, #Cubism, #Surrealism, #Figurative and #Abstract, all experienced the hand of Diego Voci who was fascinated by the beauty and mystery of the face and figure, whether the female body nude or in ballet, or the etched lines of life's hardships in an old man's face, or the grace and power of the horse. Diego's versatility was his strength. Diego not only saw and realized human frailty, the desire and longing of the human to be something more, seeking but not to find; but also he understood man's animal instinct to overpower, offset by the object's instinct to resist. 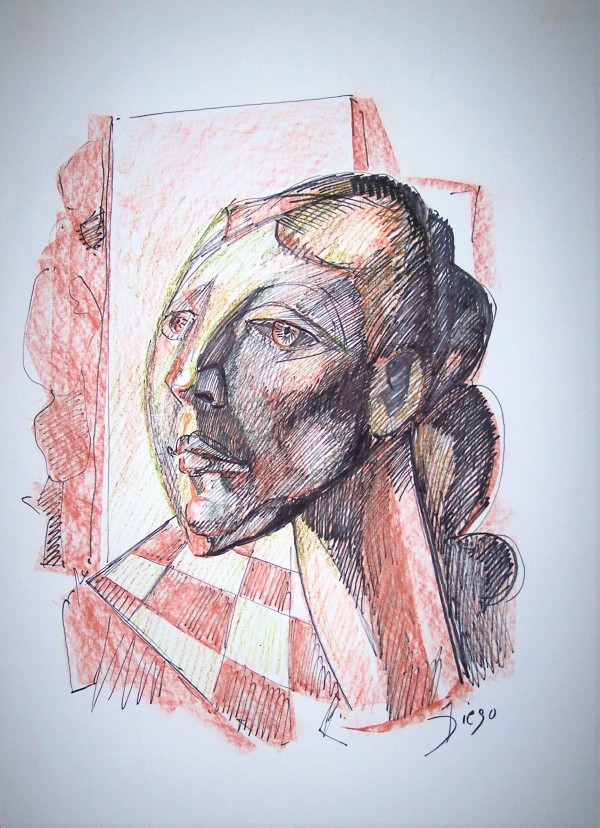 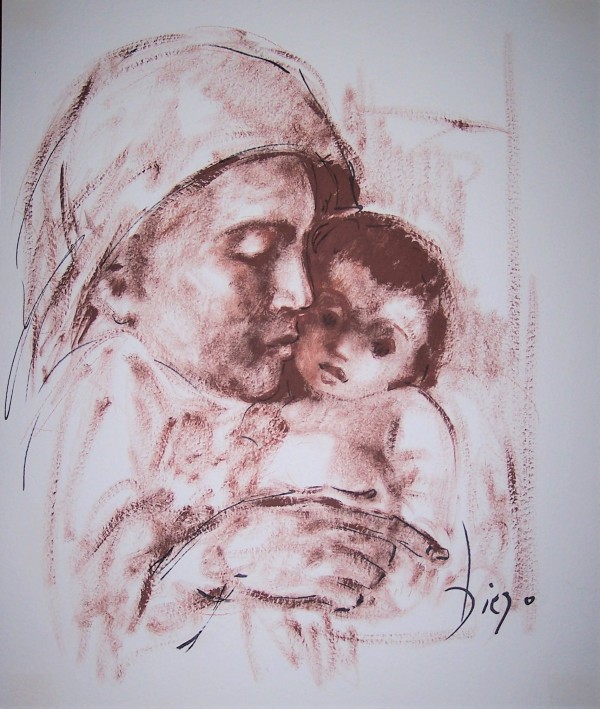 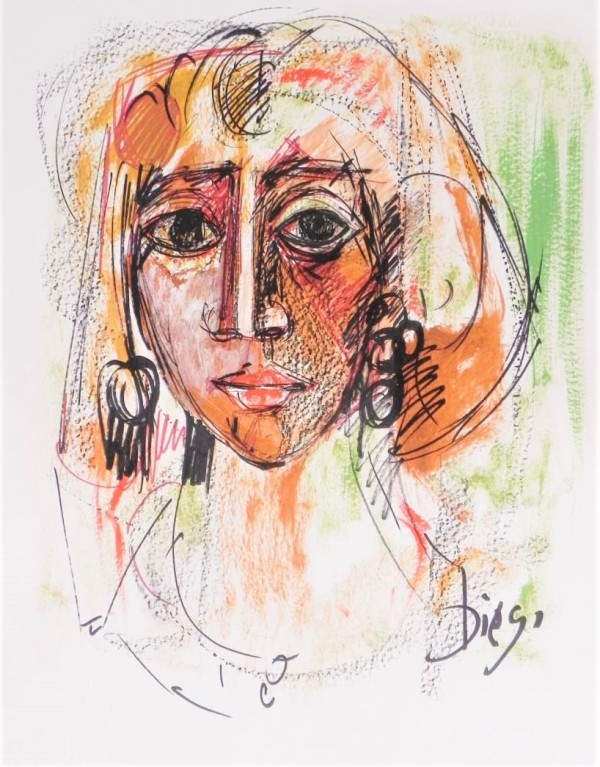 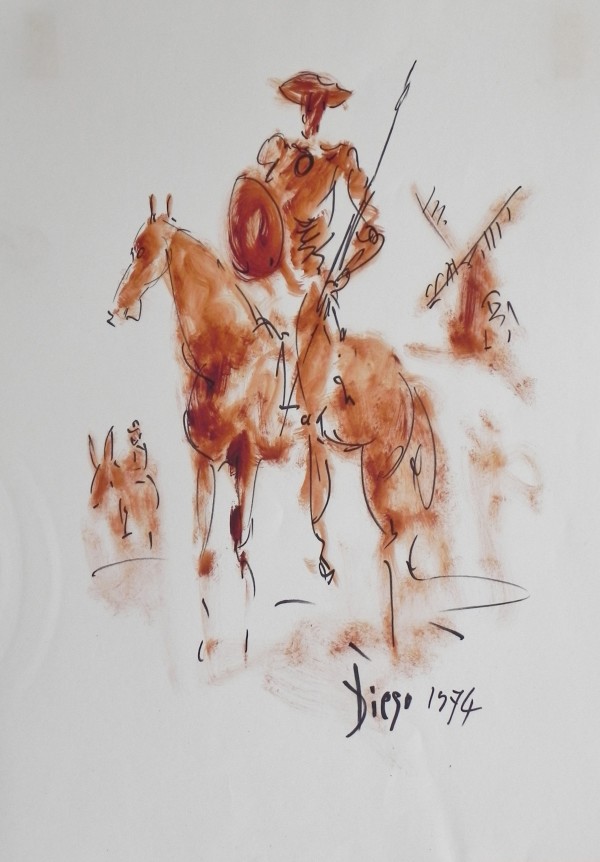 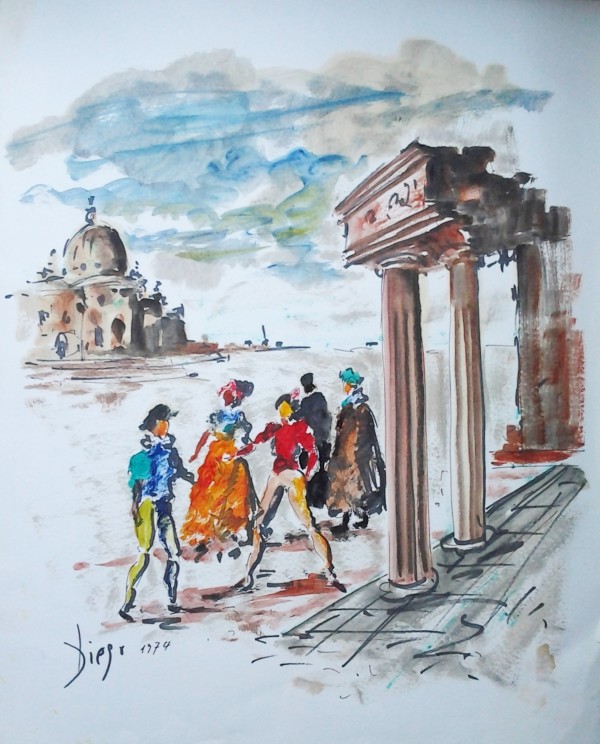 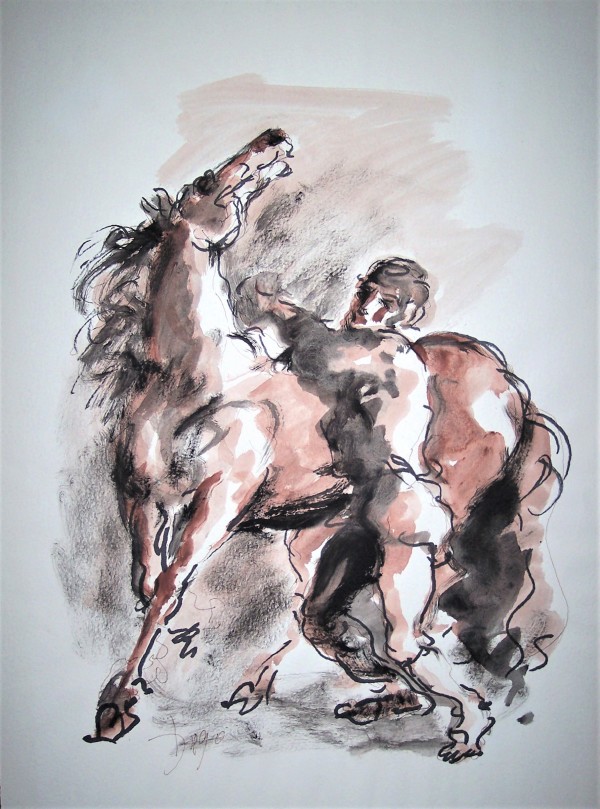 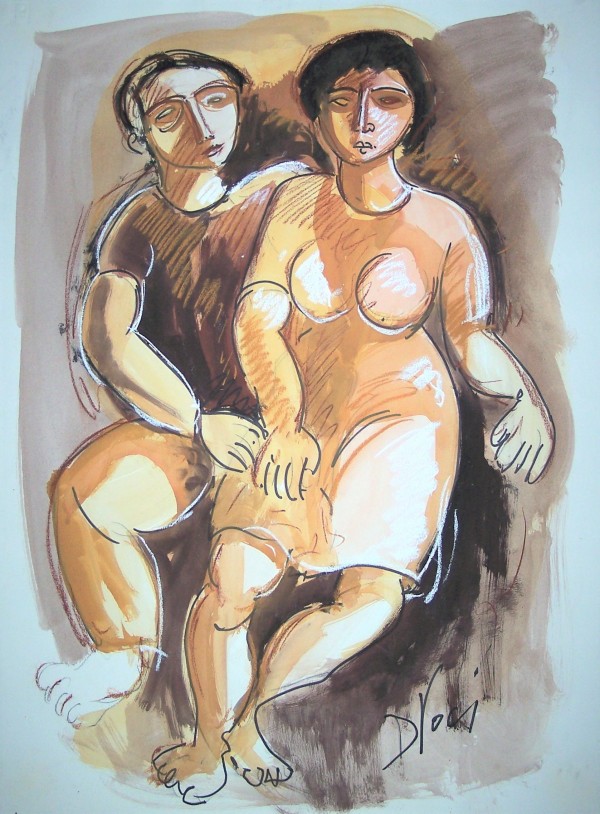 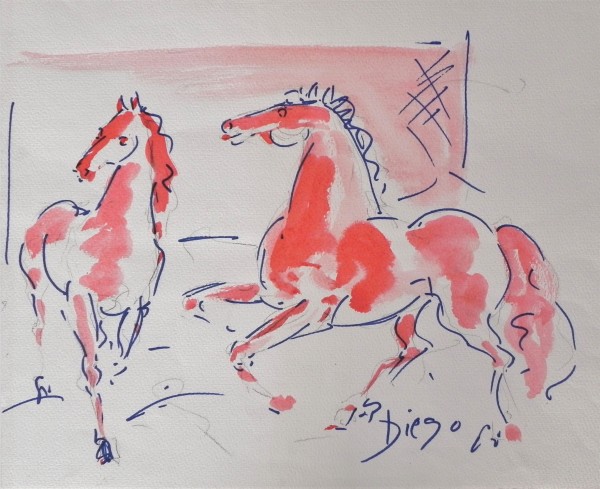