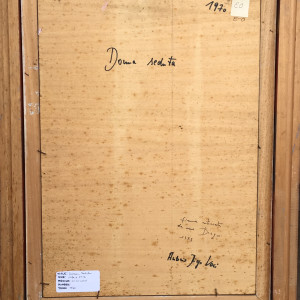 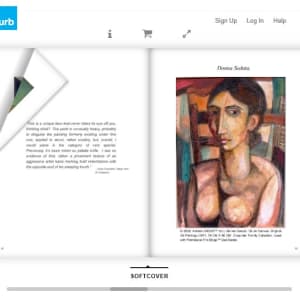 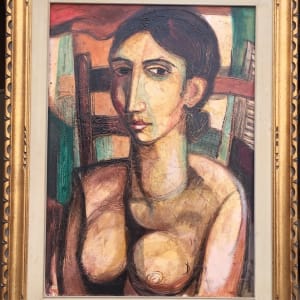 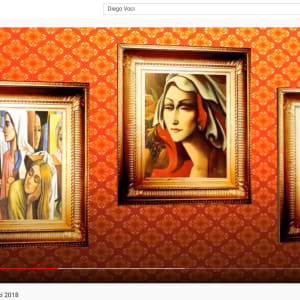 Learn more about Diego in the book: The Beauty of Diego
unusually heavy, probably to disguise the painting formerly existing under this one; applied to wood, rather crudely, but, overall, I would place in the category of very special. Previously, it’s been noted as palette knife. I see no evidence of that, rather a prominent texture of an aggressive artist hand marking bold indentations with the opposite end of his amazing brush.” – Coop Cooprider, Diego Voci Art Historian 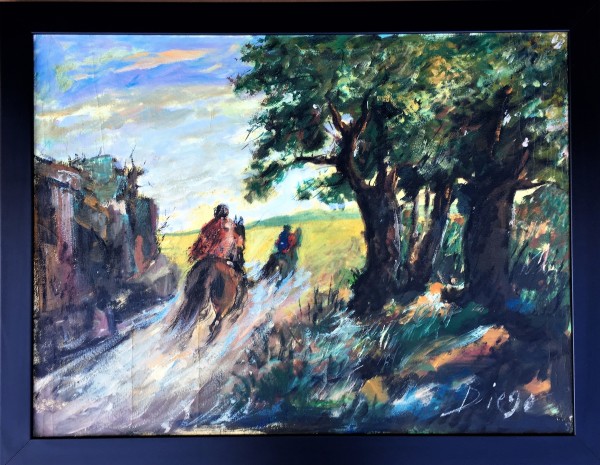 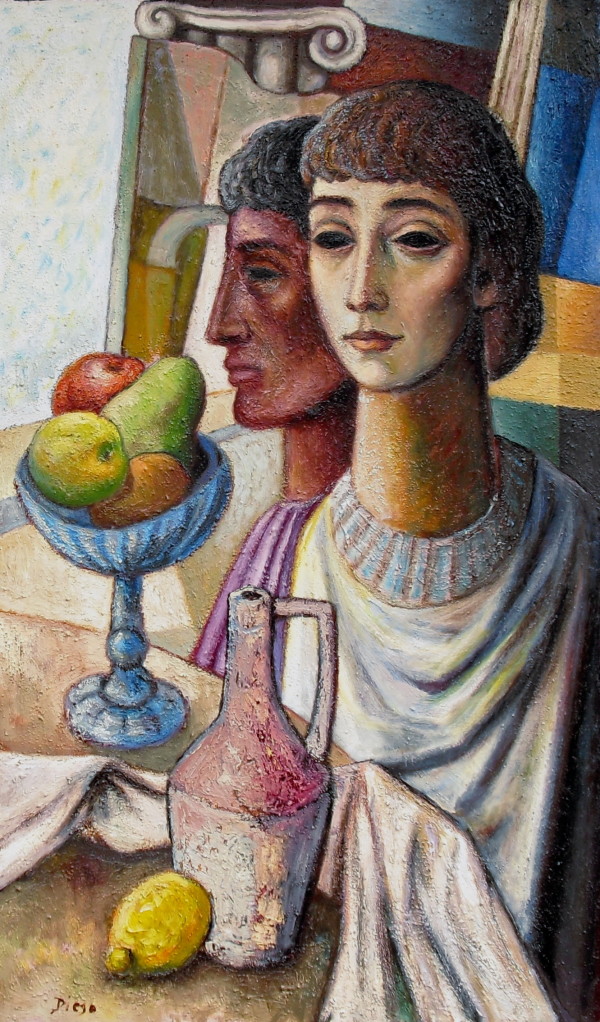 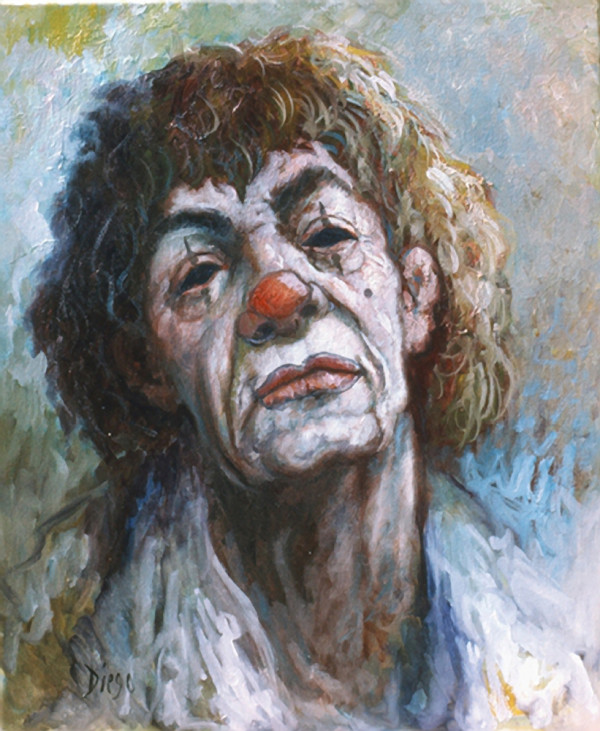 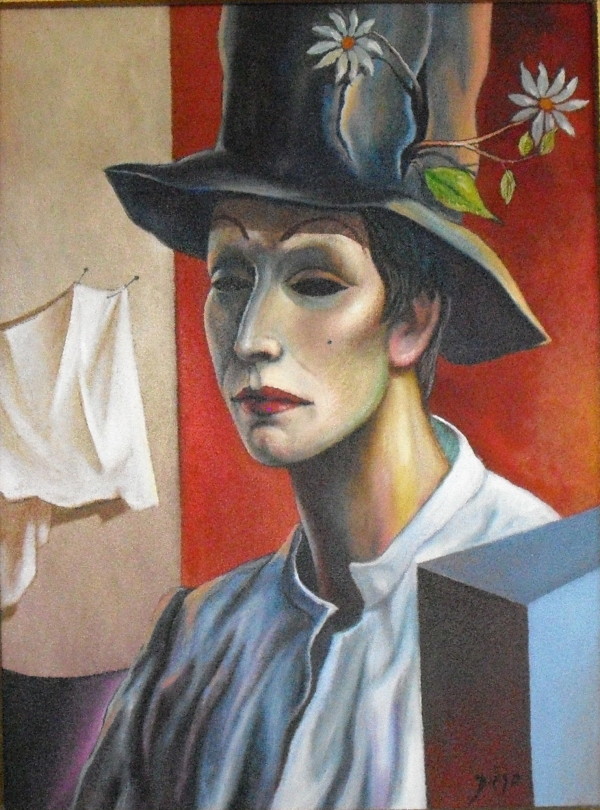 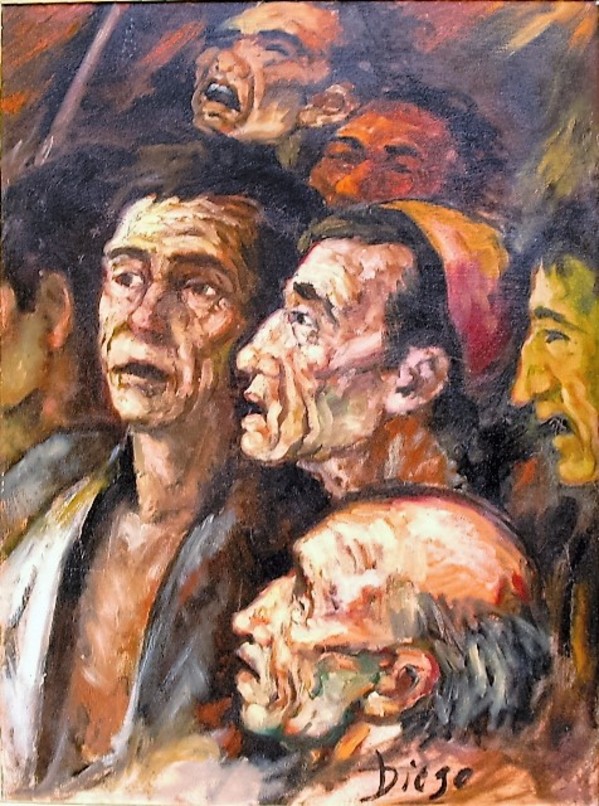 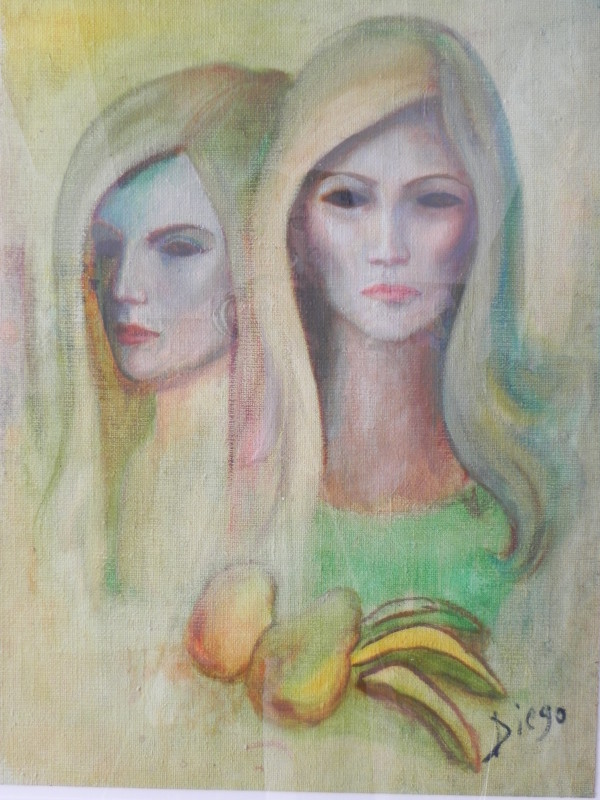 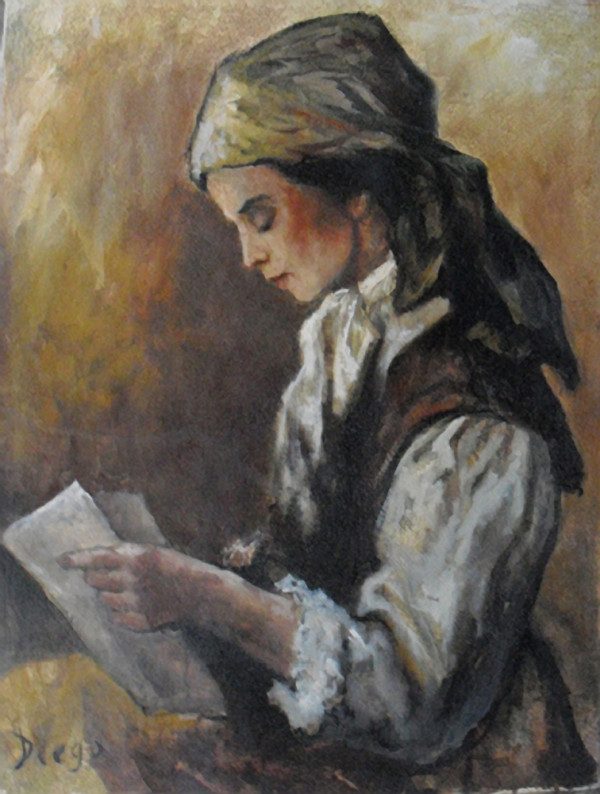 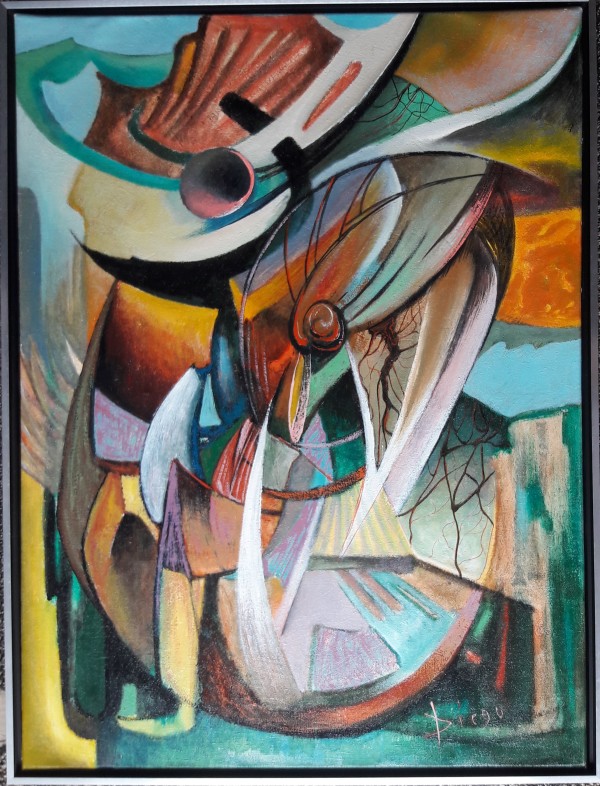 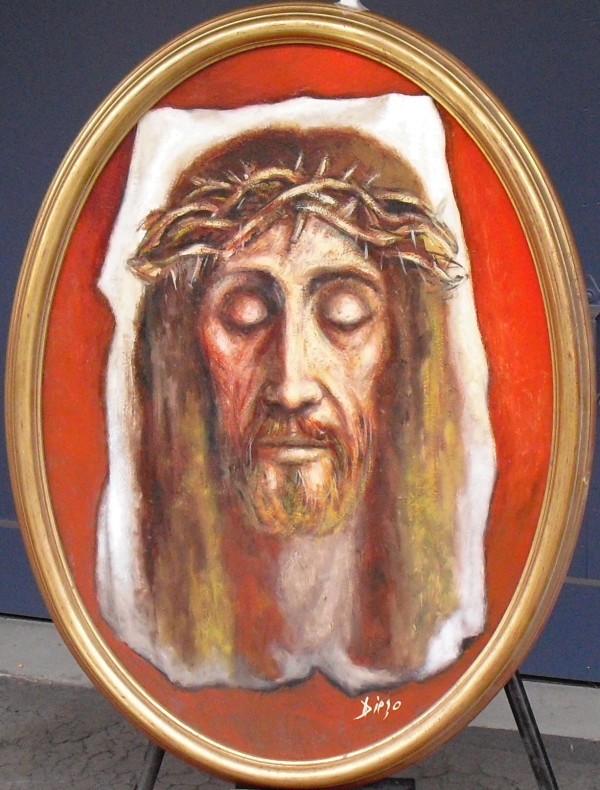 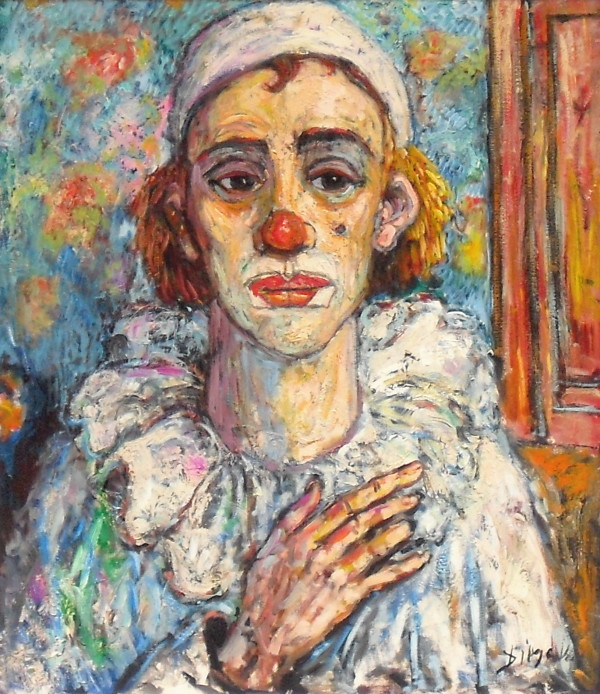