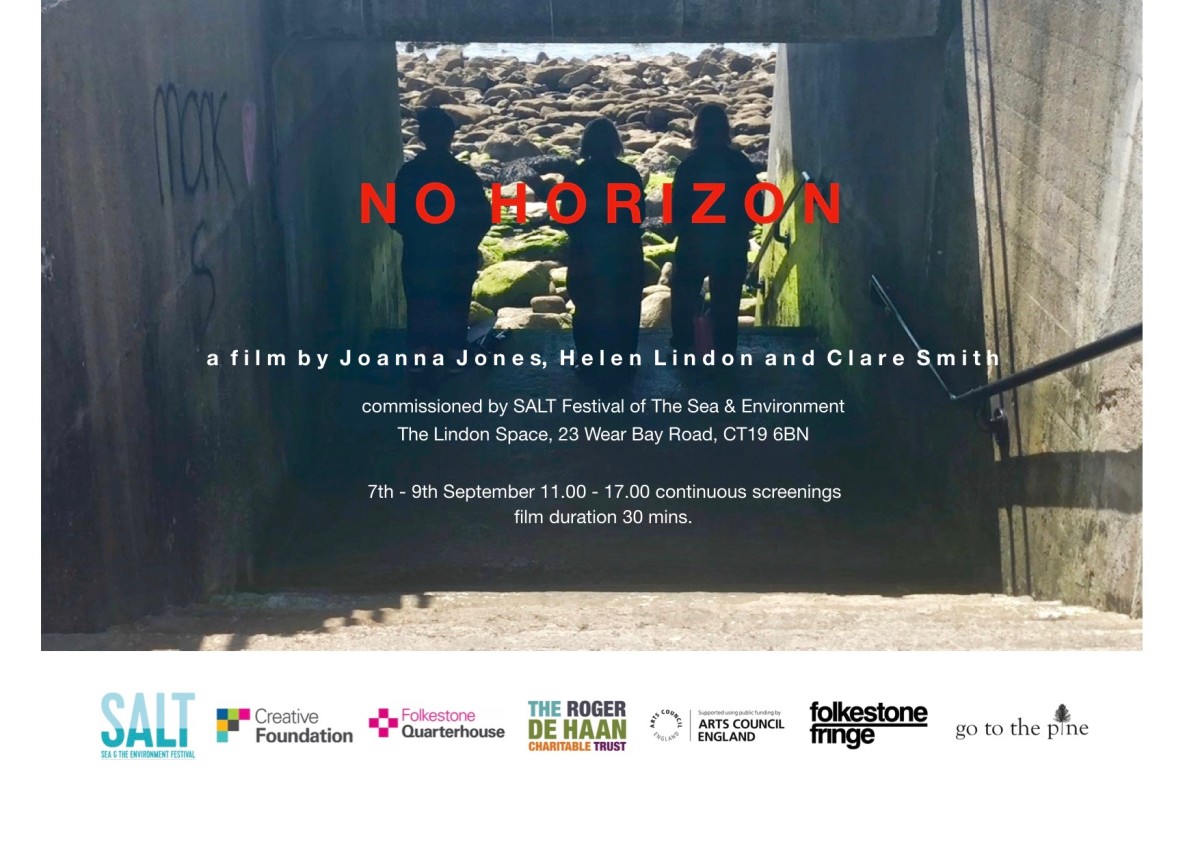 In No Horizon the artists Joanna Jones, Helen Lindon and Clare Smith, start where they left off after their production for SALT 2016: ‘A parable for Endeavour’, continuing their conversation verbally and visually as they create a new moving image piece for the SALT Festival 2018.

As the three figures stop to look out to sea, silhouetted against the light they are reminiscent of Gormley's figures from Another time*. They then move off to occupy the space under Coronation Parade where one of Gormley's figures was placed during the Folkestone 2017 Triennial.

In contrast to Gormley's figures, which are intended to “bear witness to what it is like to be alive and alone in space and time”, the three female figures we see in the film are actually alive and together in space and time: they set to work, actively look and record and feel, risk their footing on the slippery mossed concrete and stone surfaces and measure their work against the speed of the incoming tide. 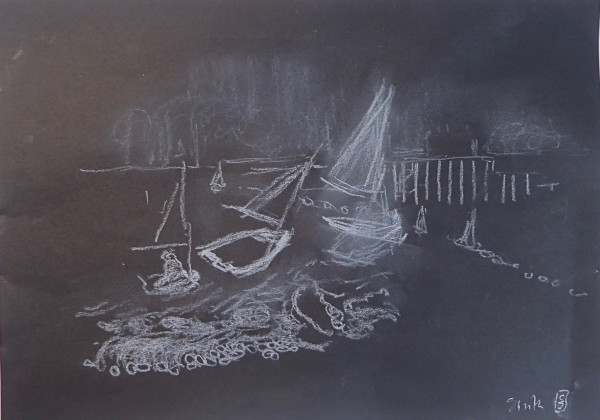 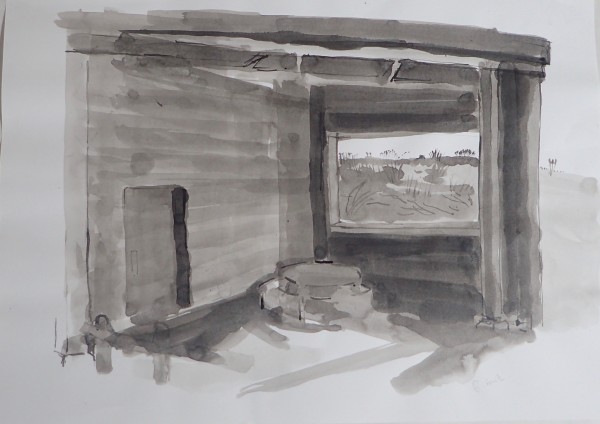 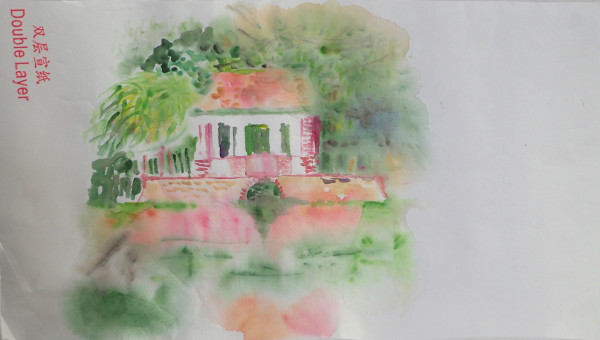 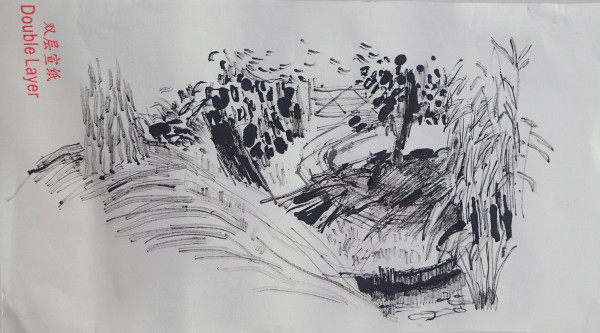 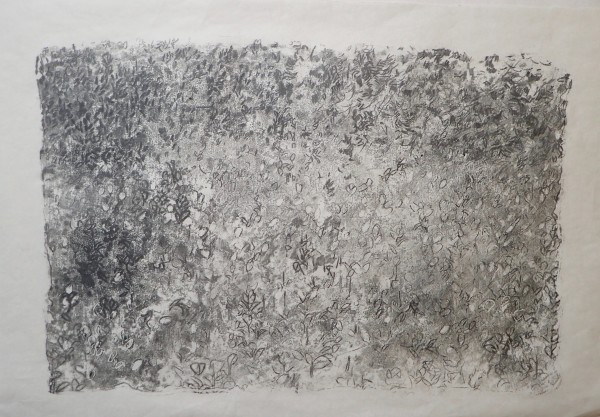 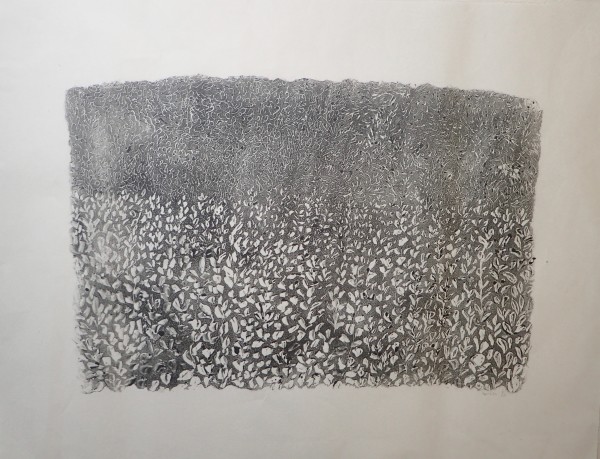 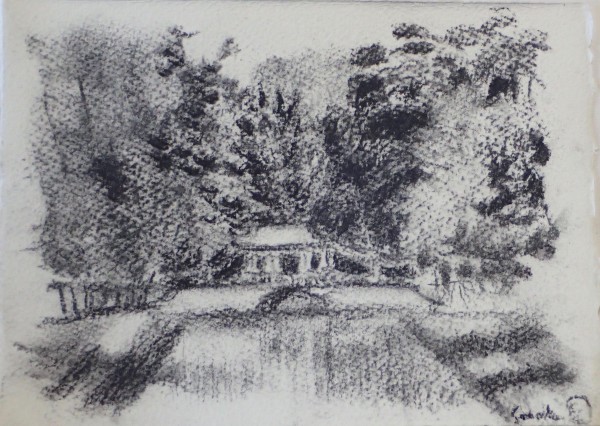 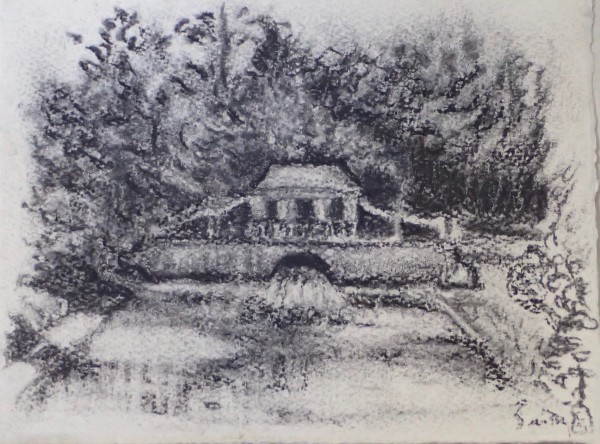 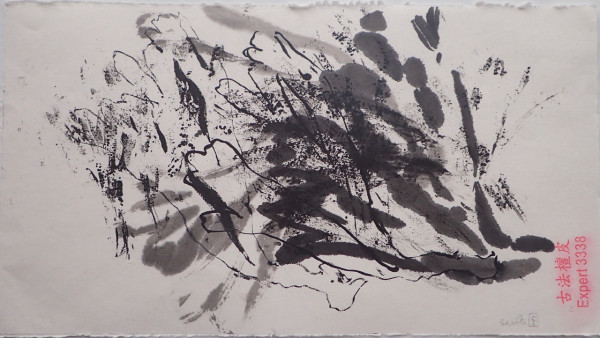