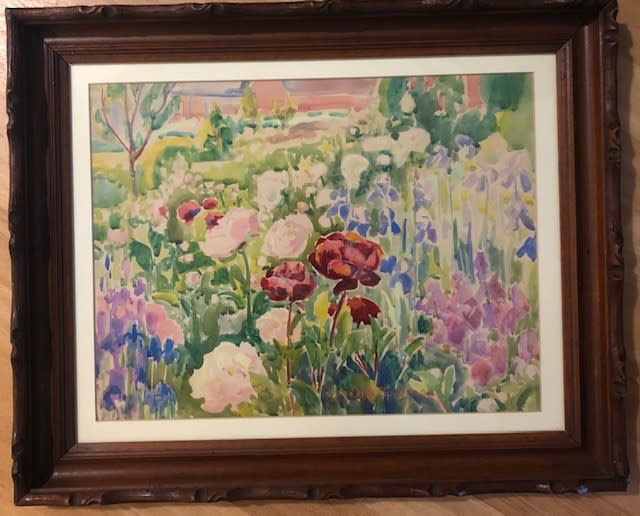 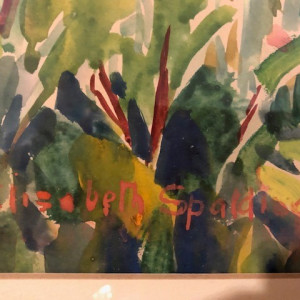 "In 1874, at age six, she settled with her family in Denver where her father, the Reverend John F. Spalding, became an early-day bishop in the Colorado Diocese of the Episcopal Church. After graduating from Wolfe Hall, a female academy in Denver where she later taught for a time, she went to New York in 1890 to study drawing at a private school and painting at Cooper Union with J. Alden Weir.
Later in the decade she returned to New York to study at the Art Students League with Childe Hassam, Kenyon Cox and John Twachtman, and did outdoor sketching with Leonard Ochtman. She also spent summers working with a number of eminent American artists: Arthur Wesley Dow at Ipswich, Massachusetts; John F. Carlson at Woodstock, New York (later the first landscape painting instructor at the newly-founded Broadmoor Art Academy in Colorado Springs,1920-22); Charles H. Woodbury at Ogunquit, Maine; and Henry McCarter at the Pennsylvania Academy of the Fine Arts classes in Chester Springs, Pennsylvania. She also studied in France and England and lived briefly in Washington, DC.
Spending the major portion of her career In Denver, she became a founding member of several important art organizations. The first was the Le Brun Art Club, the city’s initial all-female artist group formed in 1890 and named after the renowned eighteenth-century French artist, Élisabeth Louise Vigée Le Brun. In 1893 Spalding and several other Le Brun Club members (Henrietta Bromwell, Emma Richardson Cherry and Harriet Hayden) joined with six of their male and female colleagues to form the Artists Club of Denver that in 1923 became the Denver Art Museum. Over the years she showed in many of the annual exhibitions of both organizations and served on their hanging committees.
In recognition of her talent as a water media artist, she was elected in 1919 to membership in the New York Water Color Club, one of a small number of women artists from the West at that time. She likewise belonged to the Washington Water Color Club (now the Washington Water Color Association) and the Providence Water Color Society in Rhode Island. During World War I she donated twenty-five of her watercolors for sale at the Red Cross Shop in downtown Denver with the proceeds donated to the American Red Cross for the war effort.
In 1928 she won first prize at the Colorado State Fair in Pueblo for her painting Ute Pass Above Manitou Springs. That same year she became one of the fifty-two founding members of the Denver Artists Guild, an organization encompassing most of the city’s professional artists. She participated in many of its annual exhibitions at Chappell House, the first home of the Denver Art Museum. As a member of the museum’s “Let’s Keep It“ group, she helped facilitate the acquisition of some important pieces for its permanent collection.
Most of her subjects treated the Colorado landscape and still lifes with flowers indigenous to the state. Her landscapes in both oil and watercolor, done either on location or in her studio based on personal observation, were done in a post-impressionist style. Underscoring the sweep and strength of Colorado’s mountains and valleys, she painted them at various times of the day conveying their atmosphere and changing light...In 1943 she received the City Club of Denver’s medal for Distinctive Achievement in Painting. Throughout her life she promoted the importance of art and education in public life. Her scrapbook, now in the collection of the Western History and Genealogical Department at the Denver Pubic Library, is a valuable reference about art activities in Denver and elsewhere in Colorado in the late nineteenth and early twentieth centuries." from: http://www.modernistwest.com/elisabeth-spalding-m

Other Work From Children's Hospital Colorado 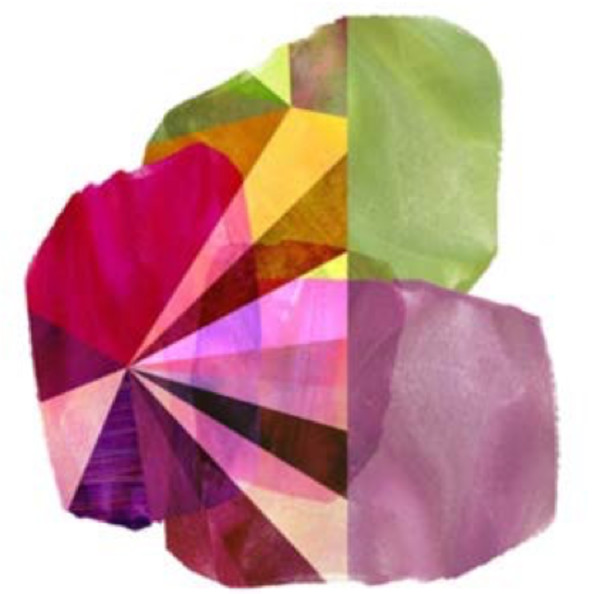 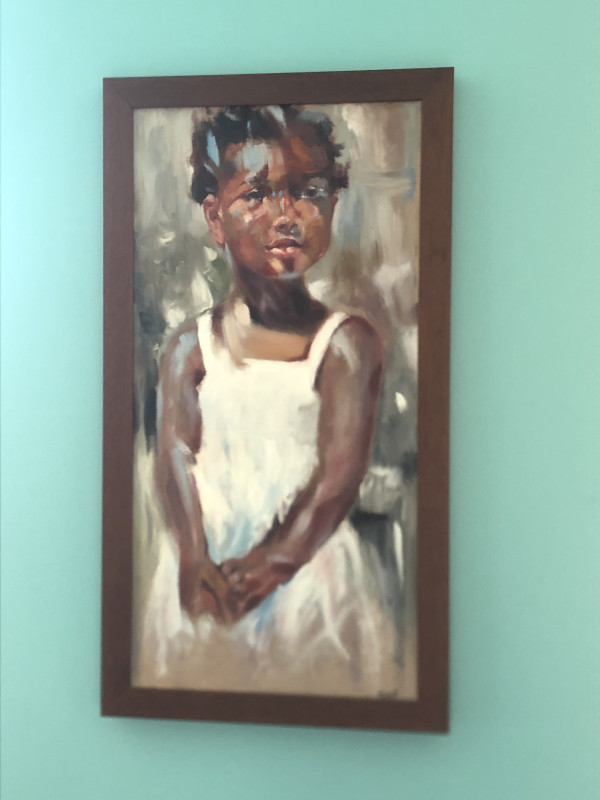 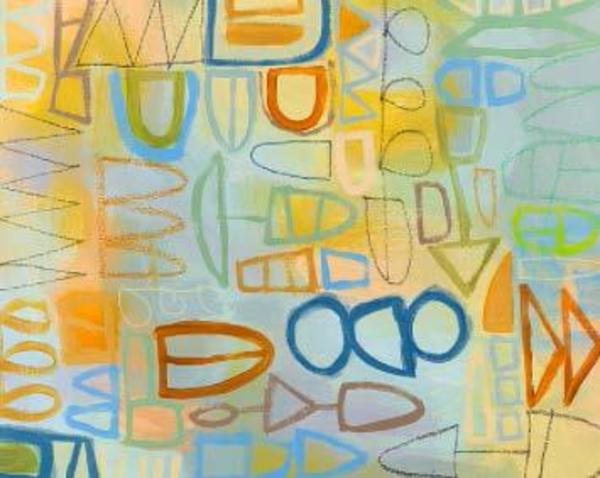 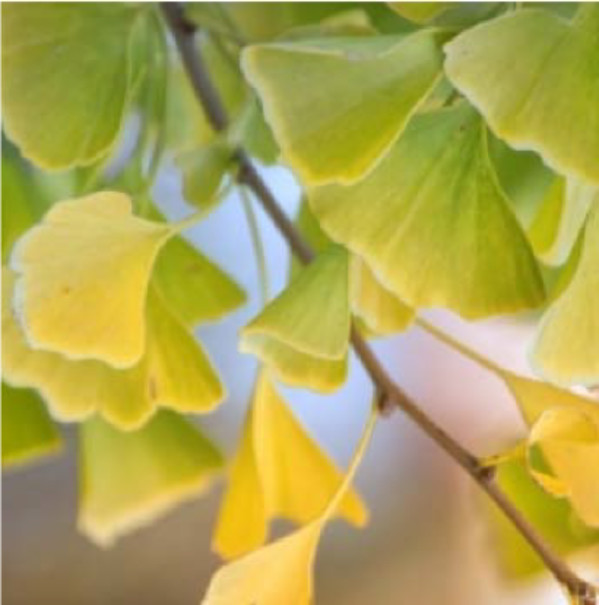 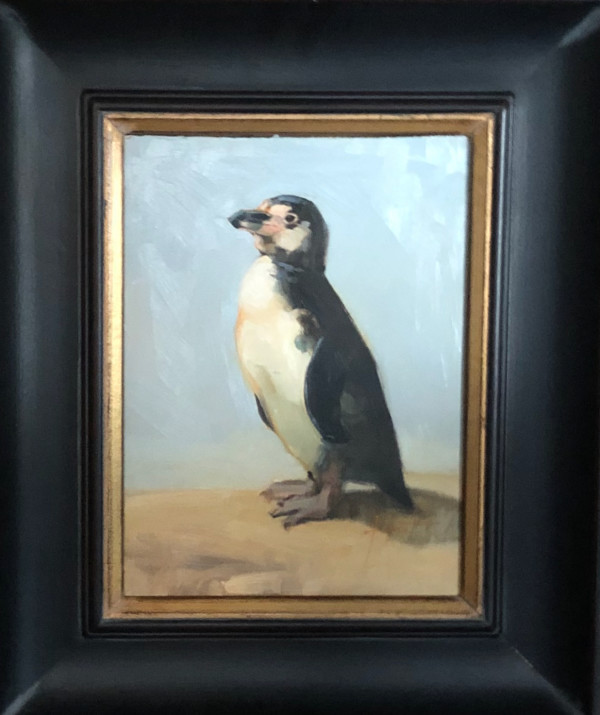 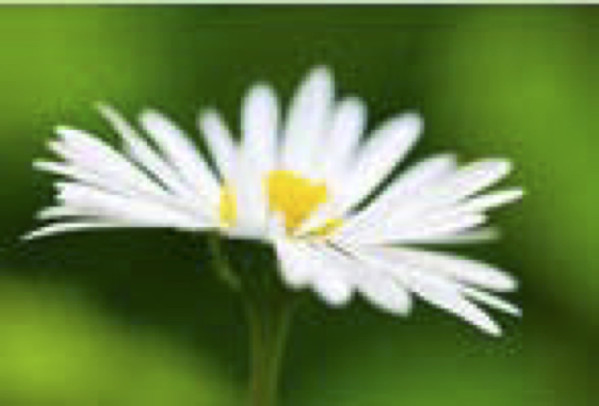 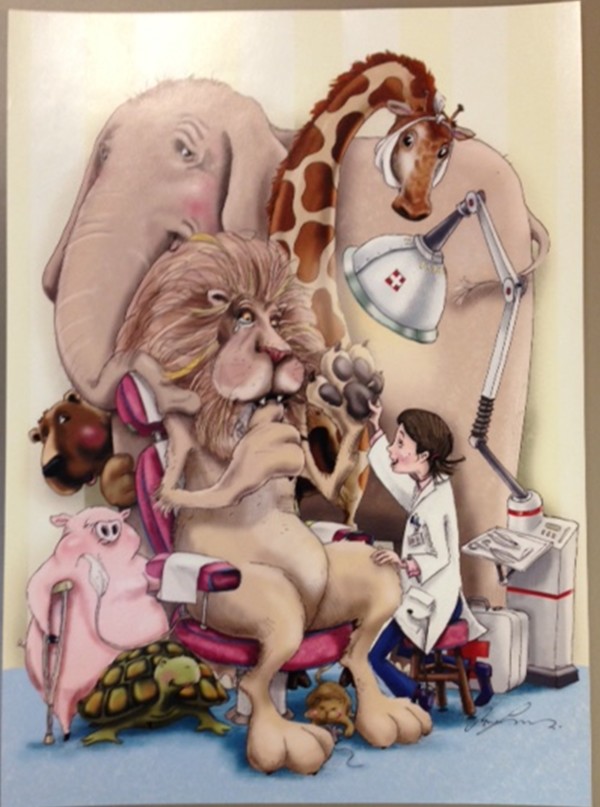 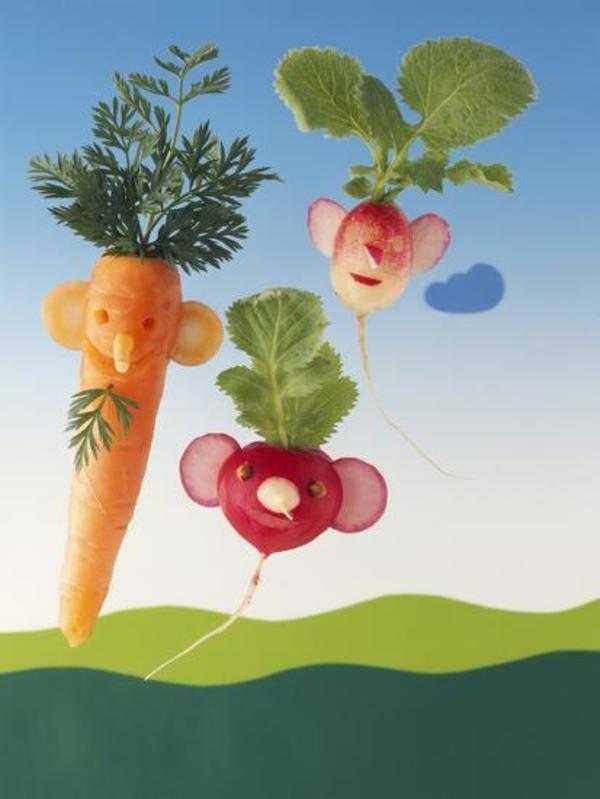 See all artwork from Children's Hospital Colorado
Cookies help us deliver our services. By using our services, you agree to our use of cookies. Learn more