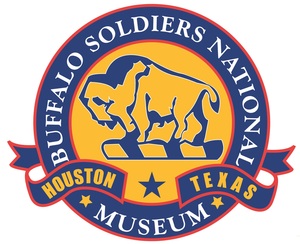 Dune Patten studied painting and sculpture while under study at the University of Houston; however, he is largely self-taught, and is always in search and support for artistic research and development. Dune has shown and continues to show his works of art in group and individual Exhibitions around the Houston area; as well as both nationally and internationally.

A promising career was almost ended when, in the Fall of 2001, he fell victim to an near-death automobile accident which left him in a lengthy convalescence. During this time, he turned inward to his spirituality; that is to say, a God-focused spirituality. This return to the Spirit led him to explore a new way of thinking and seeing- for which to use his art. His spiritual strength, passion, and fortitude led to his recovery and first major installation project titled, “Treasures in Jars of Glass: Modern-Day Essenes,” at Project Row Houses- Third Ward, TX in 2002 to 2003; which gained the attention of major institutions and museums- in particular, The Gates Foundation and The Seattle Art Museum. This installation resonated with the spirit of discovered truth in ancient biblical scrolls/ and manuscripts; and his own testimony. Patten says, “Art is not simply communication. For me, art is a substantial transference of energy; with the Spirit at the core of it. Art should say nothing; but it should be true and resonate everything. Art should be spherical; going in all directions but still having a specific point- it’s origin. In my opinion, if art communicated more than one thing, then it lies to itself and to the audience. To this mean, I have sought to develop a style in which to ‘speak’ without compromising my position of not using art solely as a communicative tool. I had to somehow fit my ideal into a form in which my art and communication could reasonably merge and become one flesh. In doing this, I was faced with the challenge of appropriating a language in which communication would be clearly understood.” Furthermore, Patten says, “Everything became referential- words, text, signs, symbols; everything. This journey was the birth of my new style which I have termed URBAN EXPRESSIONISM- copyright 2002” 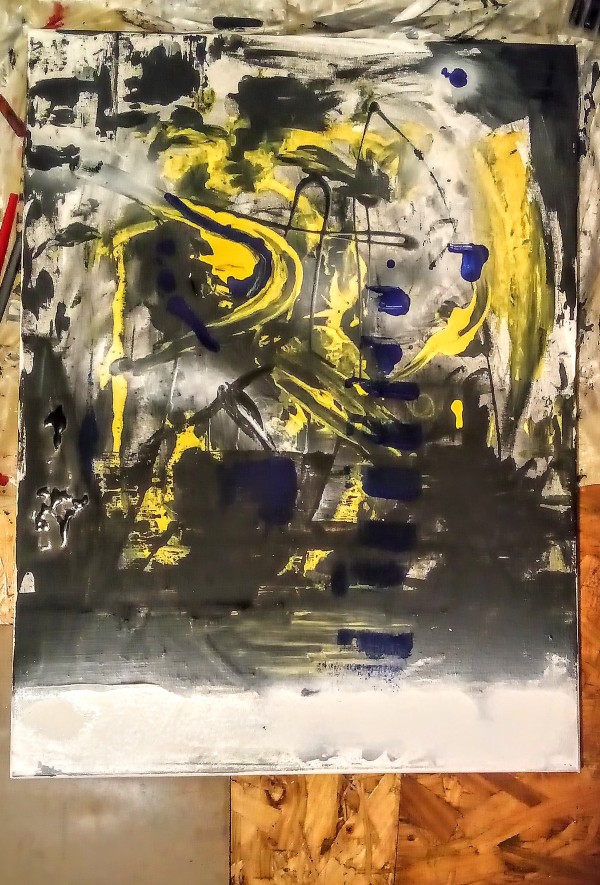 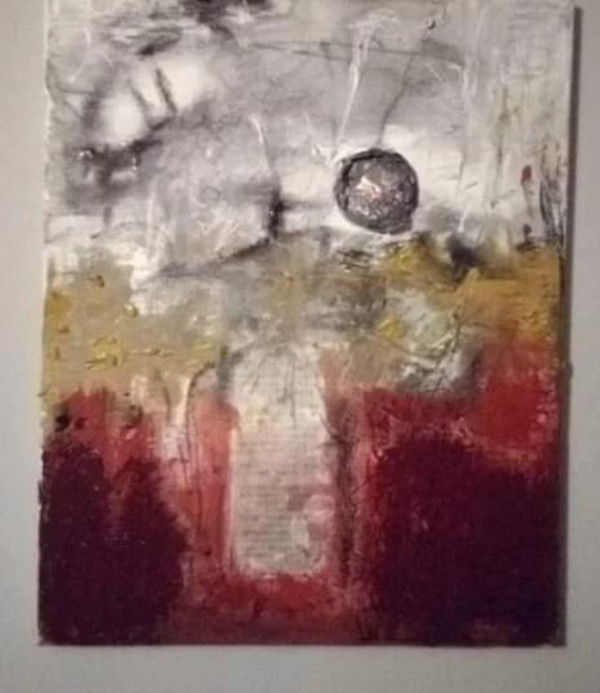 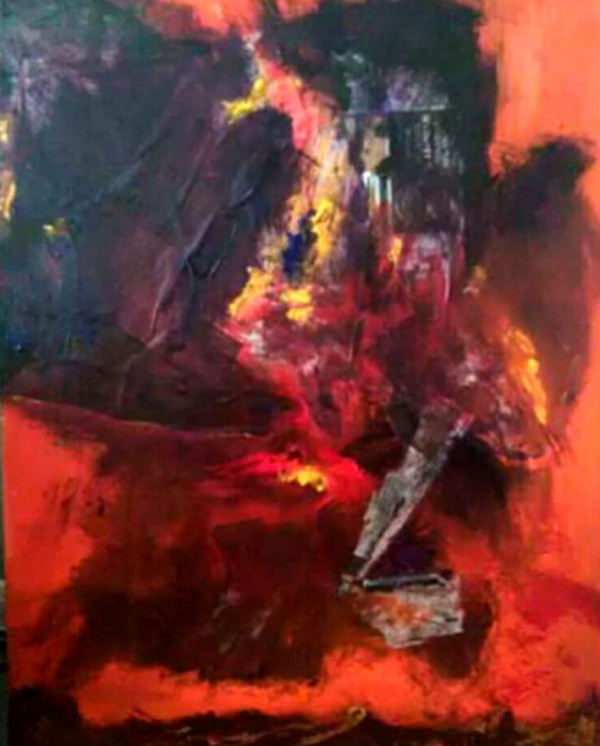