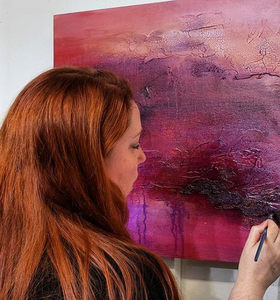 Brazen Edwards is a professional artist located in Vancouver, BC Canada but is currently travelling the world for inspiration. 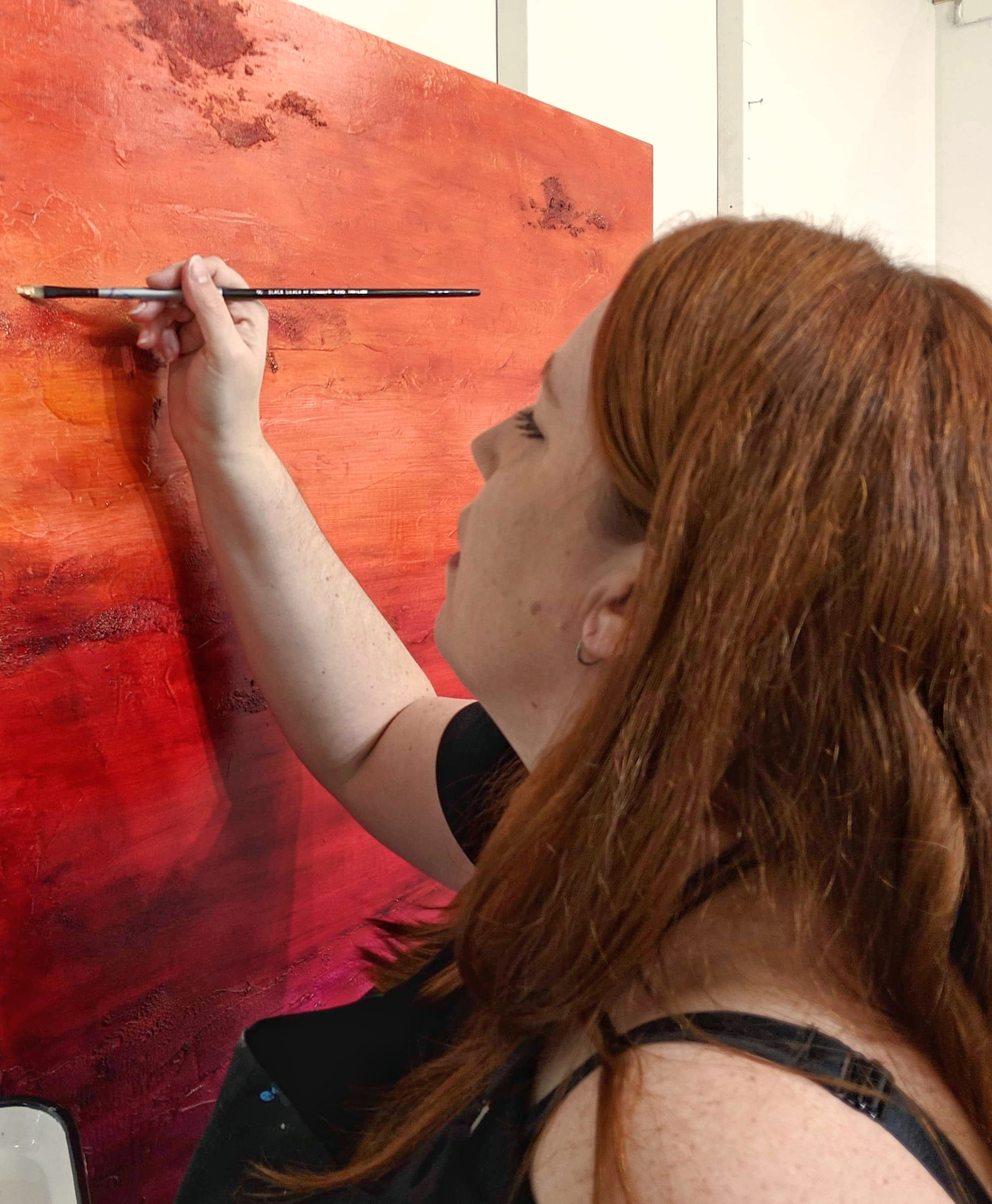 Brazen Edwards is a versatile artist that was born in Edmonton, Alberta. She attended high school at the newly developed Victoria School of Performing and Visual Arts then later enrolled in the BA Criminology Program at the University of Alberta and was given special permission to take Art Fundamentals as a component of her degree.

She then went on to pursue a career with the RCMP and relocated to the Okanagan in 2009. She found the region to be incredibly inspiring and realizing art was her true calling she began devoting herself to that pursuit in 2010 and has been fortunate enough to have her artwork collected internationally.

Brazen is on the Board of Directors for CARFAC BC and is a juried member of the Federation of Canadian Artists. In 2015, she created Ellis Art Studios, a 5000sq ft multi-disciplinary art facility located downtown Kelowna. They provide professional studio space and world class educational programming to prepare artists, emerging or professional to become more successful in the art world.

She now resides in Vancouver, BC and along with her studio and exhibition practice, she also provides workshops, painting demonstrations and organizes art events. Her latest project is an art residency for an exhibition in Croatia.

Brazen’s texture paintings are full of striking bold colours and has a luscious tactile experience. Each piece offers a discovery into her process by leaving previous layers partially exposed so the artwork itself has a narrative and history. While the process of its creation can be glimpsed at in places – similar to the hazy recollection of memory, her work is often metaphorical and organic as she reflects on the process of observing, experiencing, interpreting and ultimately – reflecting on life. Her ability to calm the chaos is palpable just under the surface of her work as she explores the relationship between logic and emotion by using colour and atmosphere in contemporary design.