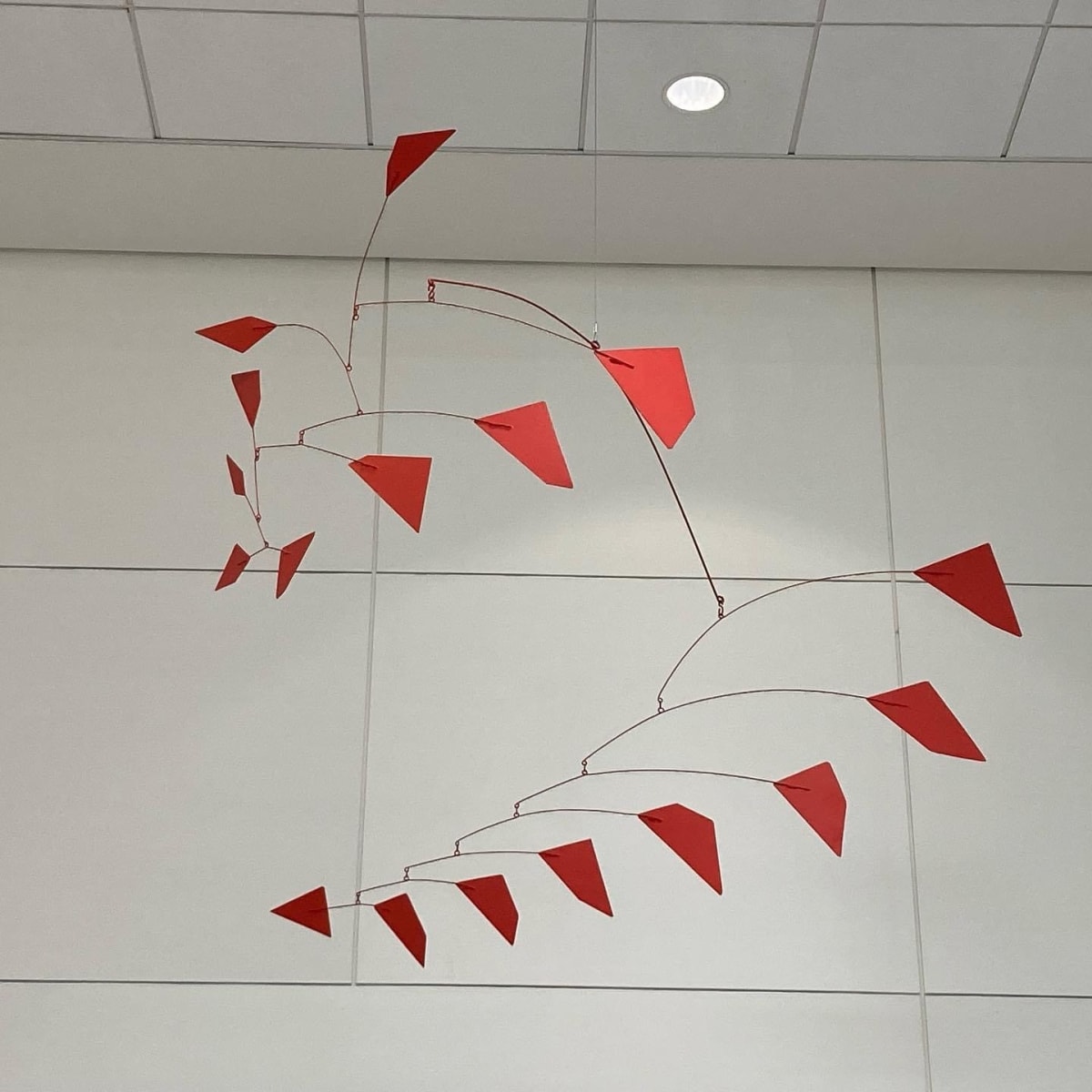 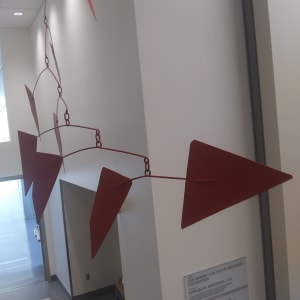 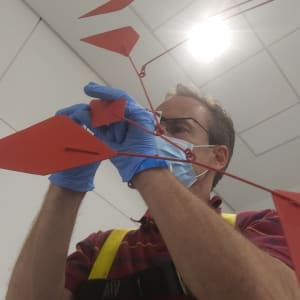 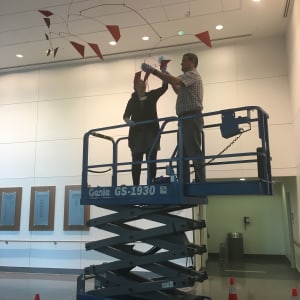 The artwork, created in 1968, is made of painted sheet metal and wire, and measures 31 by 85 by 50 inches. Calder (1898-1976) was among the most celebrated American artists of the 20th century, best known as the inventor and master of the mobile, a form of sculpture that incorporates movement into art by slowly swaying, spinning or swinging with the currents of the air. 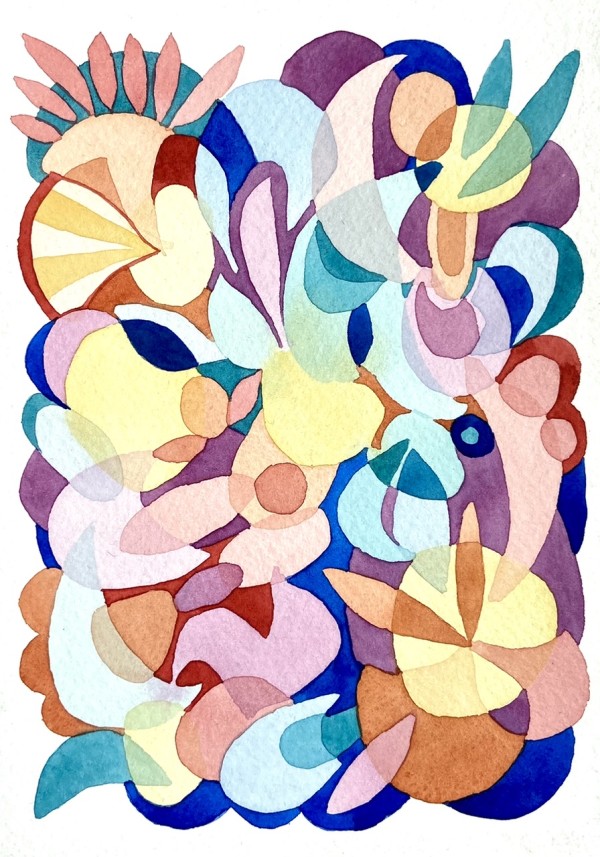 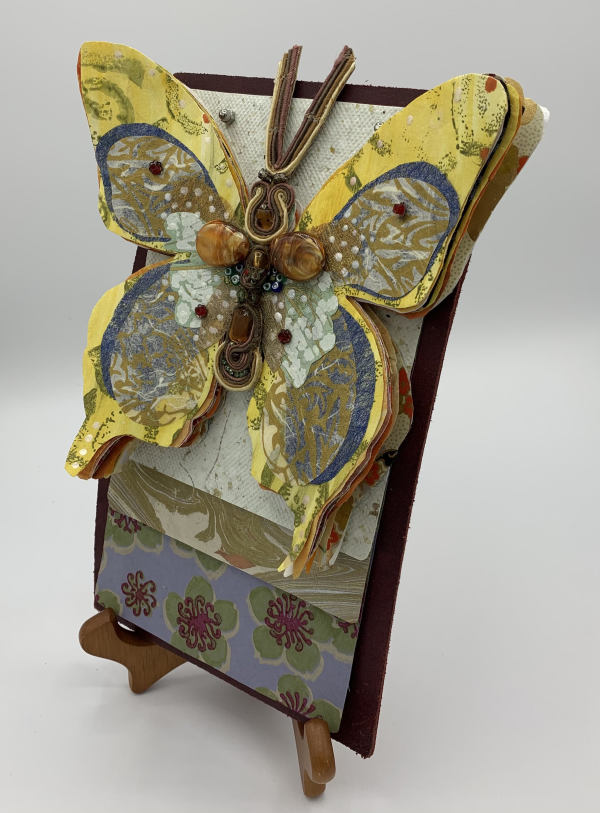 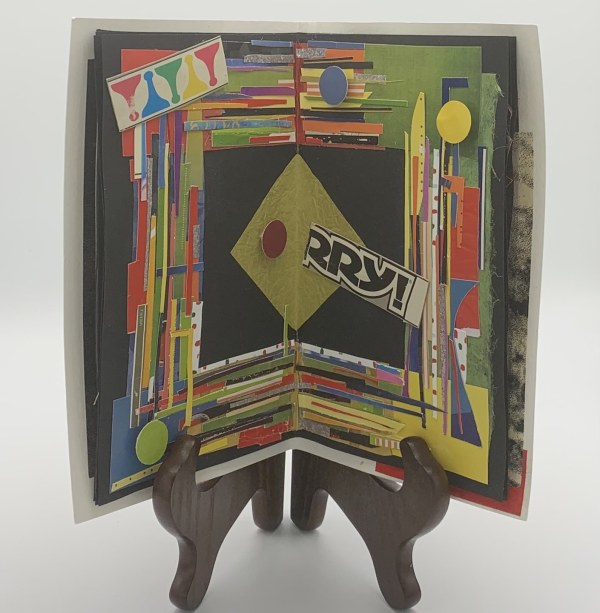 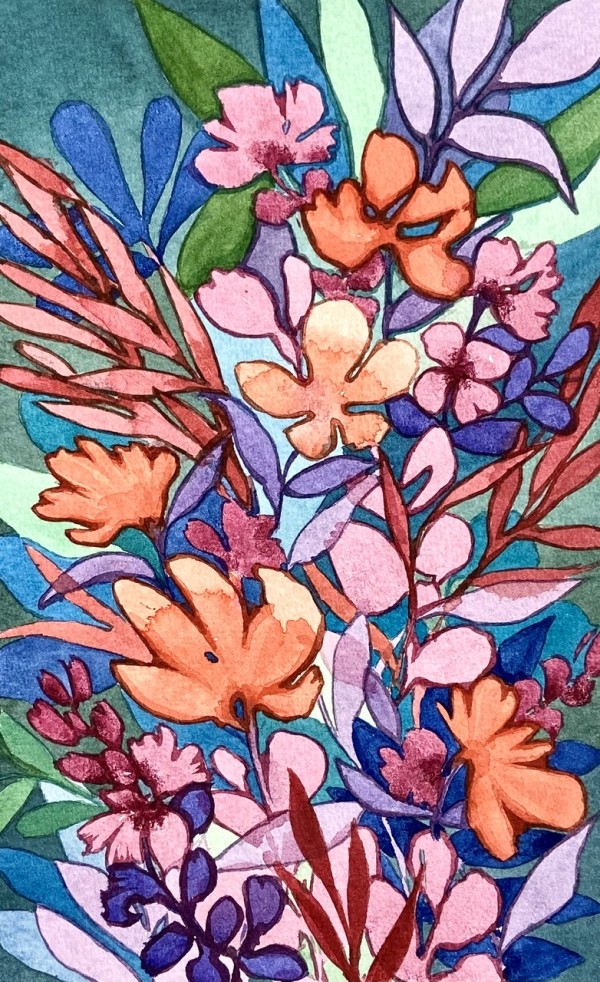 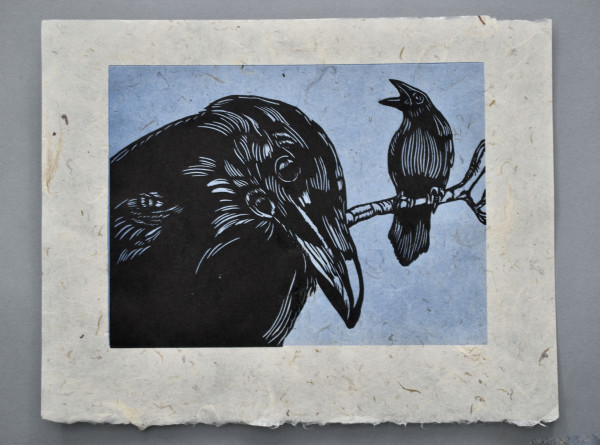 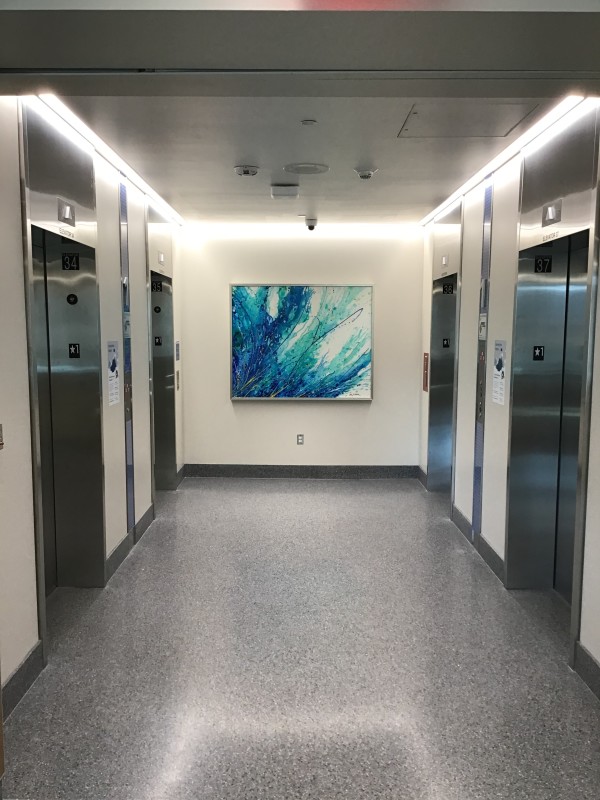 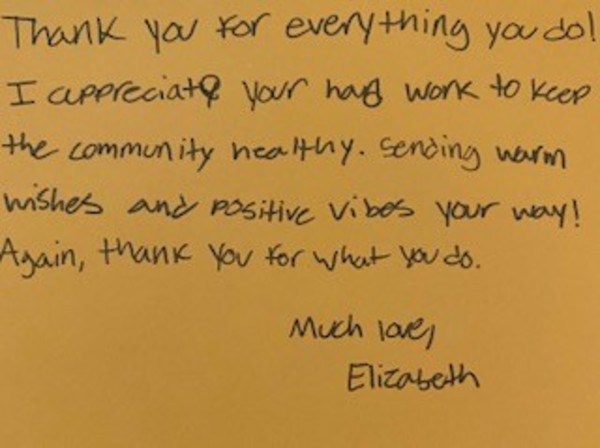 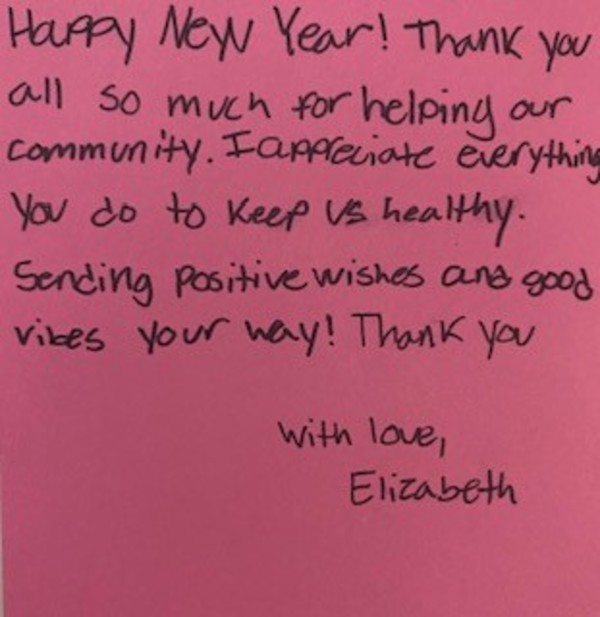 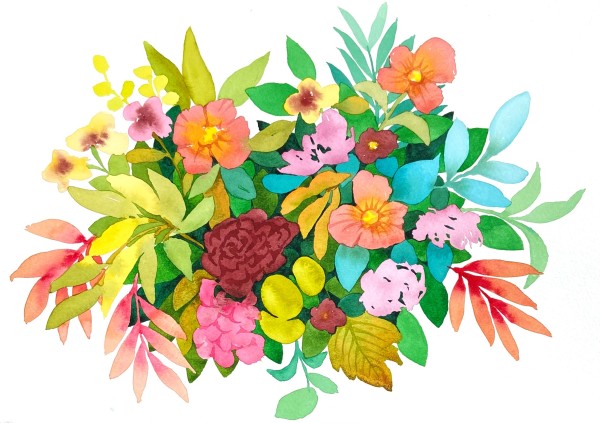 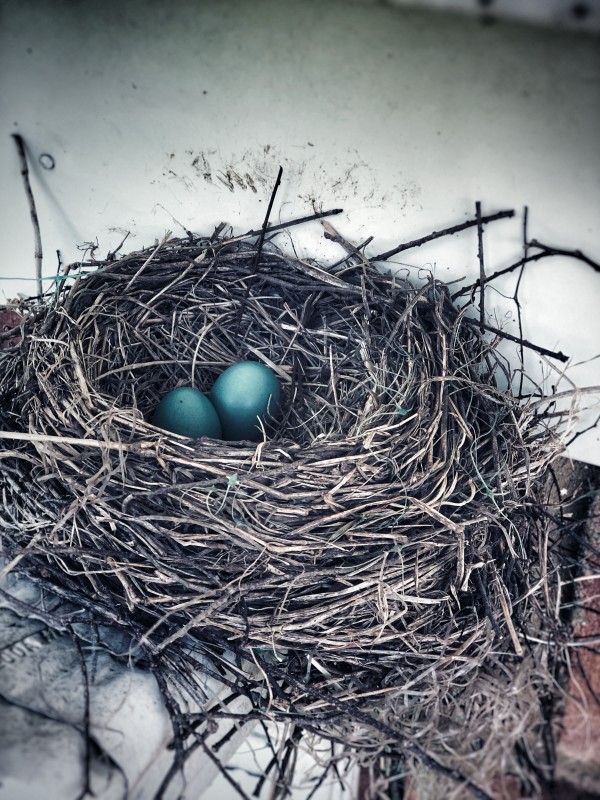