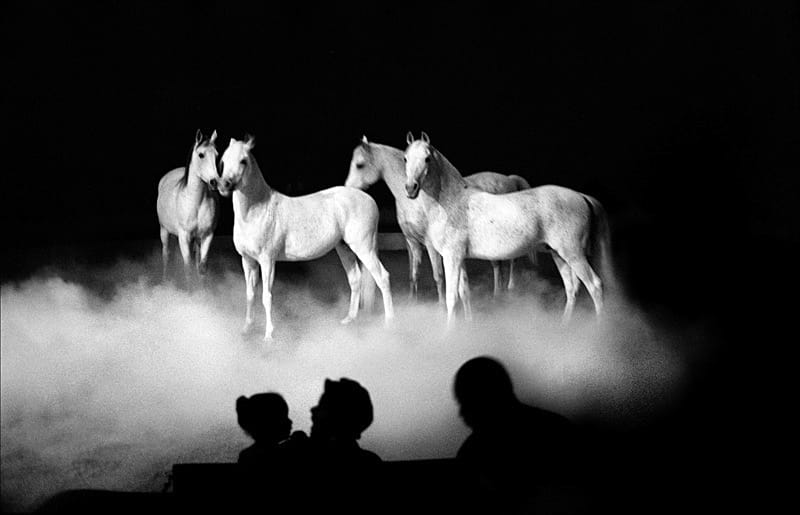 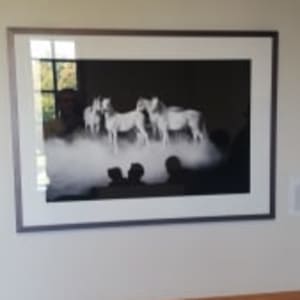 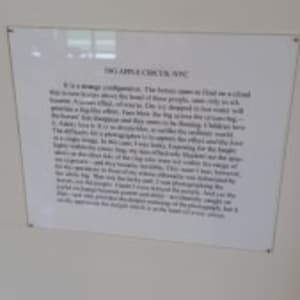 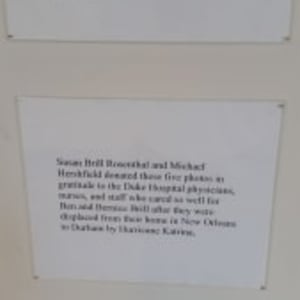 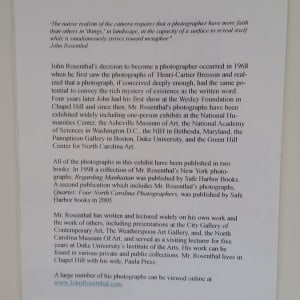 It is a strange configuration. The horses seem to float on a cloud that in turn hovers above the head of three people, seen only in silhouette. A circus effect, of course. Dry ice dropped in hot water will generate a fog-like effect. Fans blow the fog across the circus ring—the horses’ feet disappear and they seem to be floating. Children love it. Adults love it. It is so dream-like, so unlike the ordinary world. The difficulty for a photographer is to capture the effect and the love in a single image. In this case, I was lucky. Exposing for the bright lights within the circus ring, my lens effectively blacked out the spectators on the other side of the ring who were not within the range of my exposure—and they became invisible. This wasn’t true, however, for the spectators in front of me whose silhouette was delineated by the white fog. That was the lucky part. I was photographing the horses, not the people. I hadn’t even noticed the people. And yet the joyful exchange between parent and child—accidentally caught on film—not only provides the deeper meaning of the photograph, but it nicely represents the delight which is at the heart of every circus. 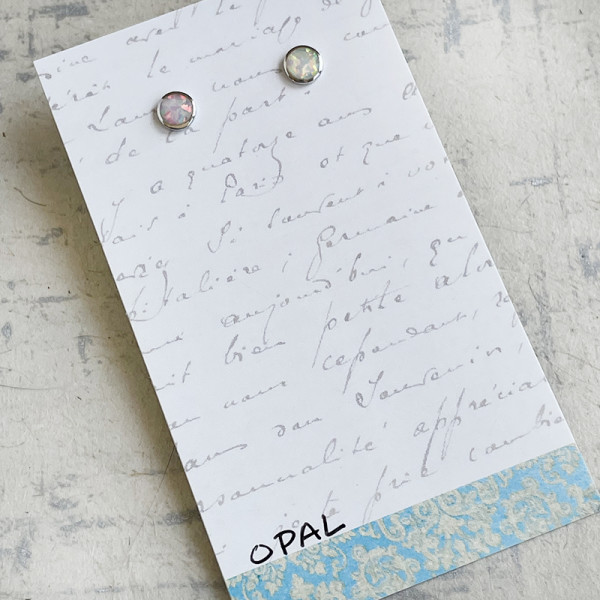 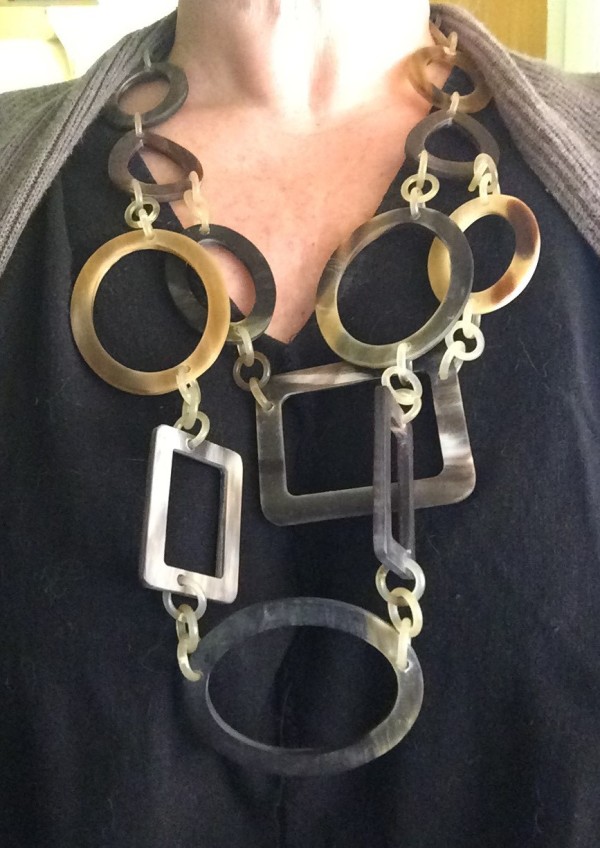 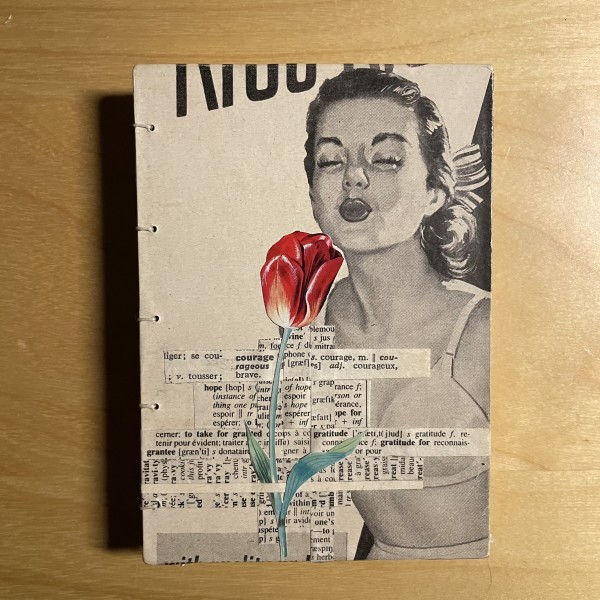 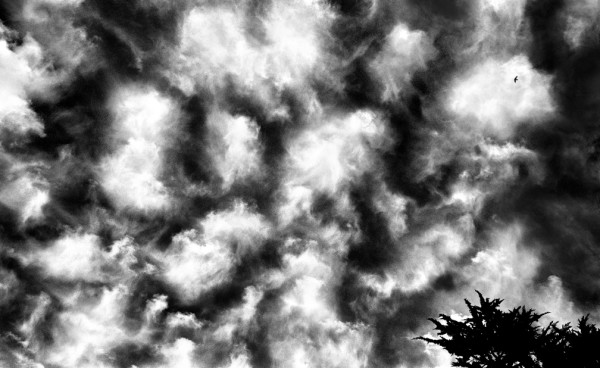 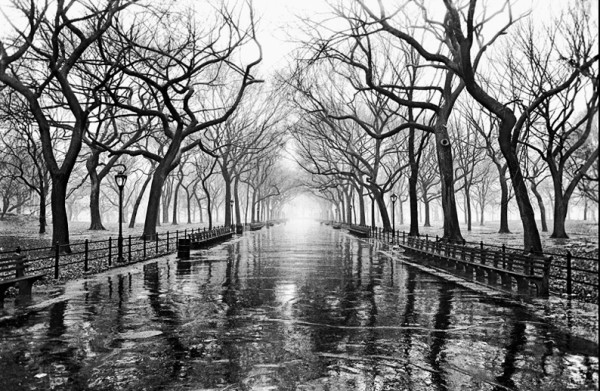 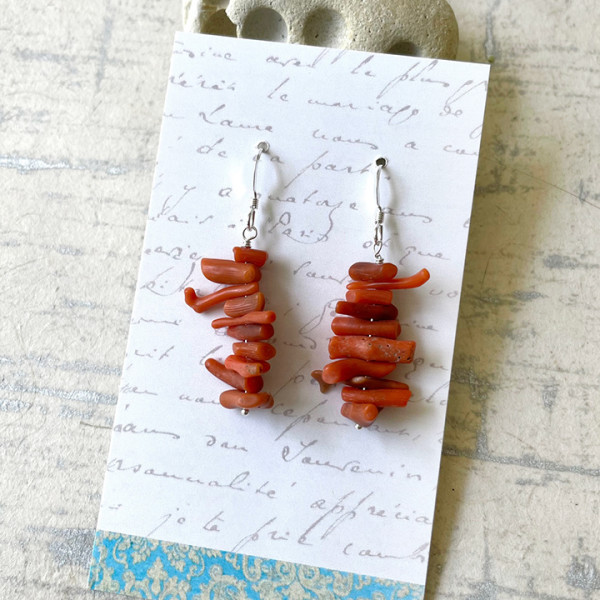 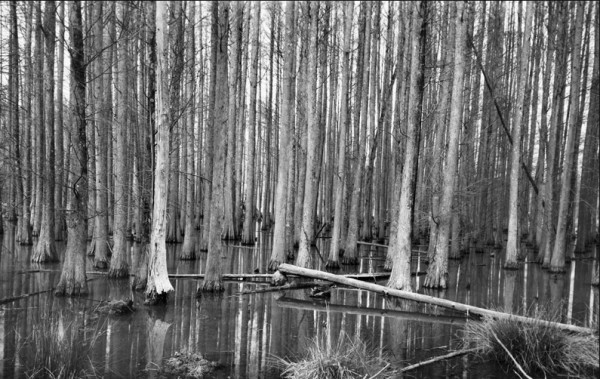 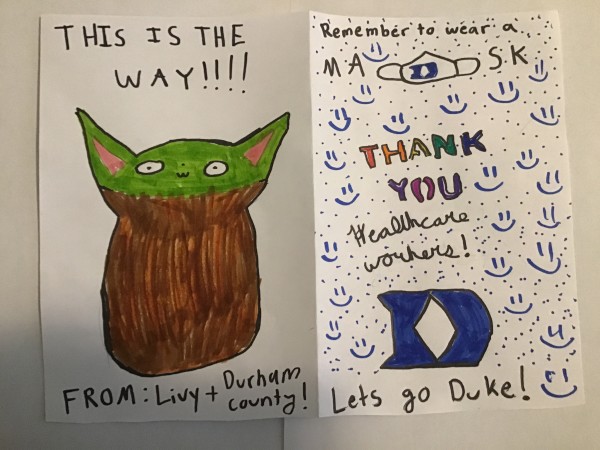 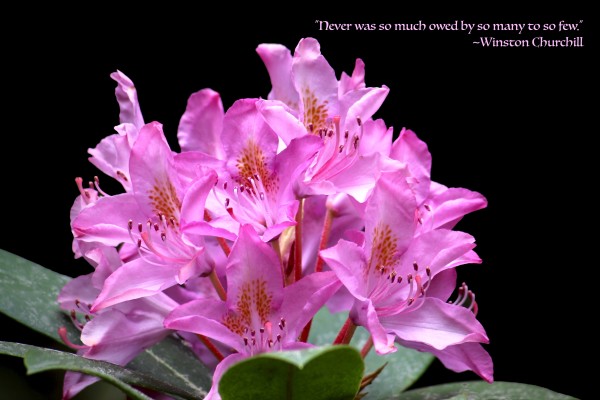