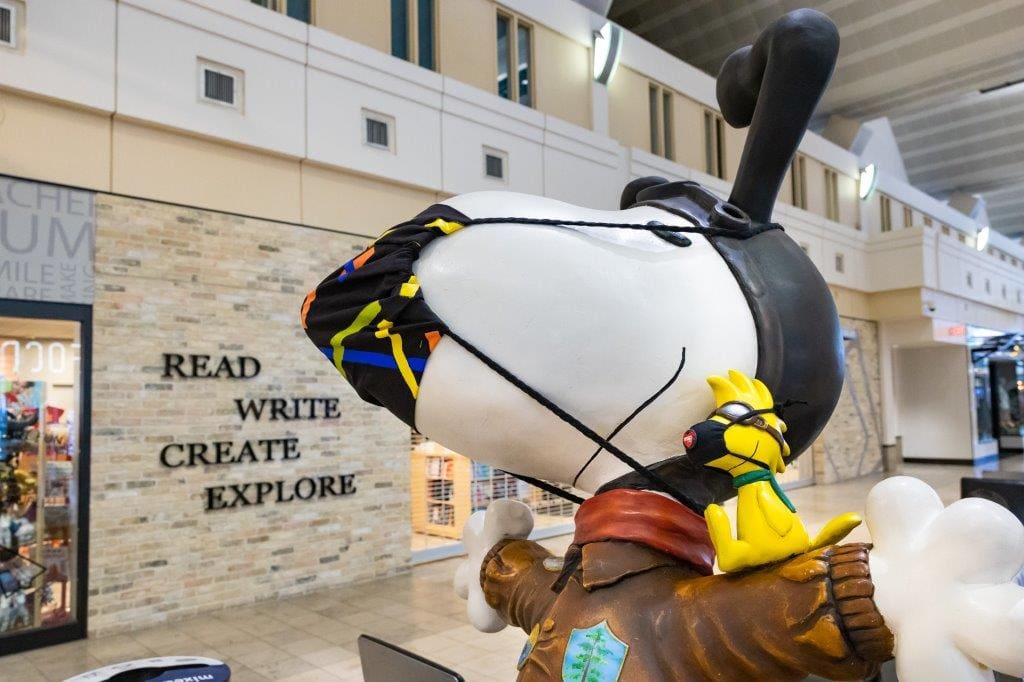 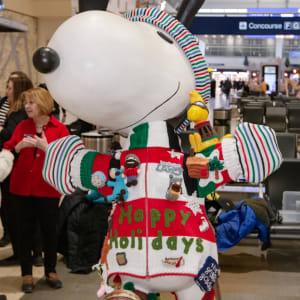 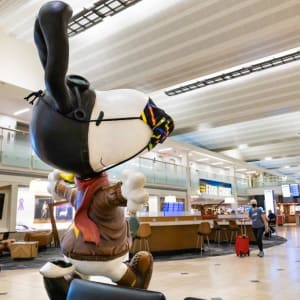 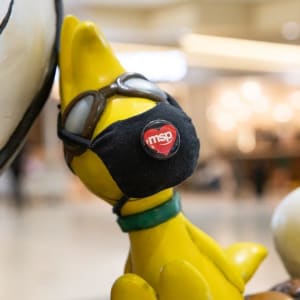 Charles M. Schulz was one of the most prominent figures from the Twin Cities of Minneapolis and Saint Paul according to Julie Jo Severson in her book, Secret Twin Cities: A Guide to the Weird, Wonderful, and Obscure. Following his death on February 12, 2000, his comic strip, Peanuts, was the inspiration for a nine-year public art project in Saint Paul, Minnesota, and Santa Rosa, California. Titled Peanuts on Parade, the project resulted in eight hundred Snoopy statues, each painted by local artists and displayed in public locations in the cities. While many were auctioned off for scholarships and permanent sculptures, hundreds are still on view, including right here at Minneapolis-Saint Paul International Airport.

The North Star Flying Ace was donated to MSP by CBR Incorporated. 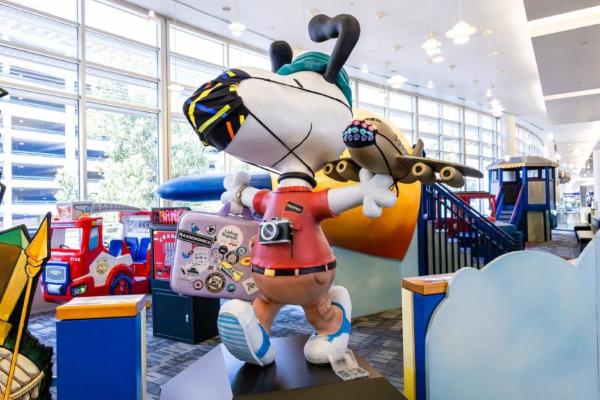 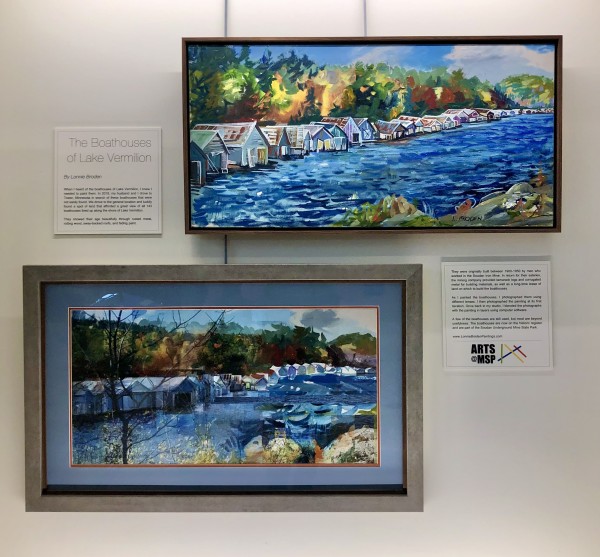 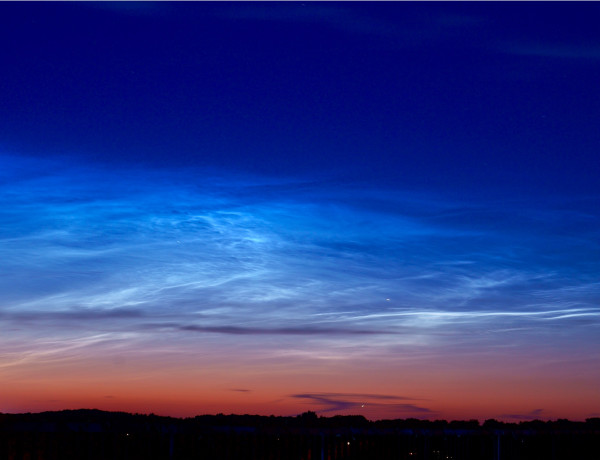 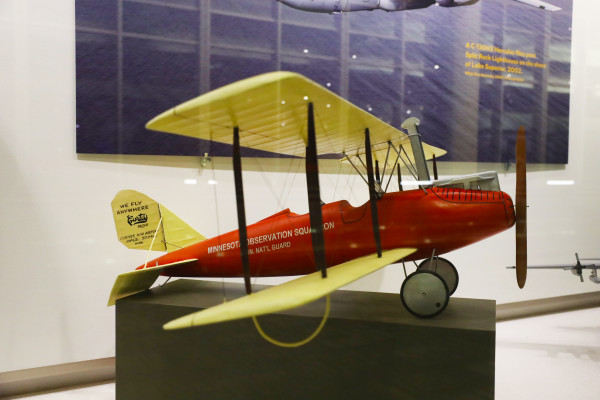 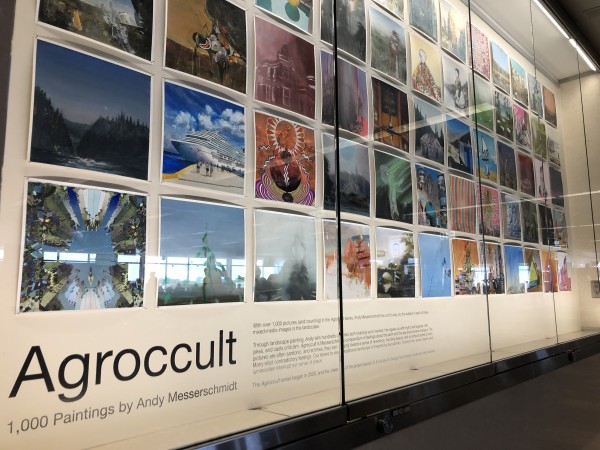 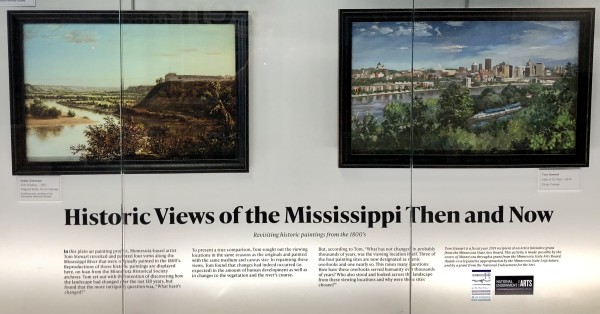 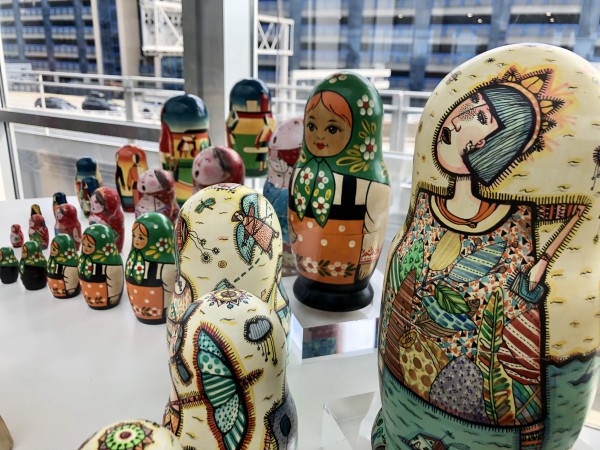 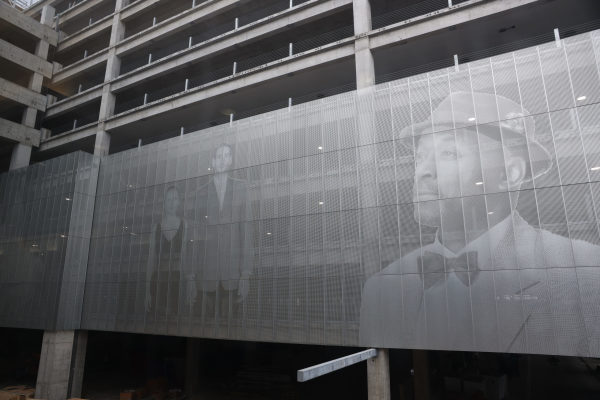 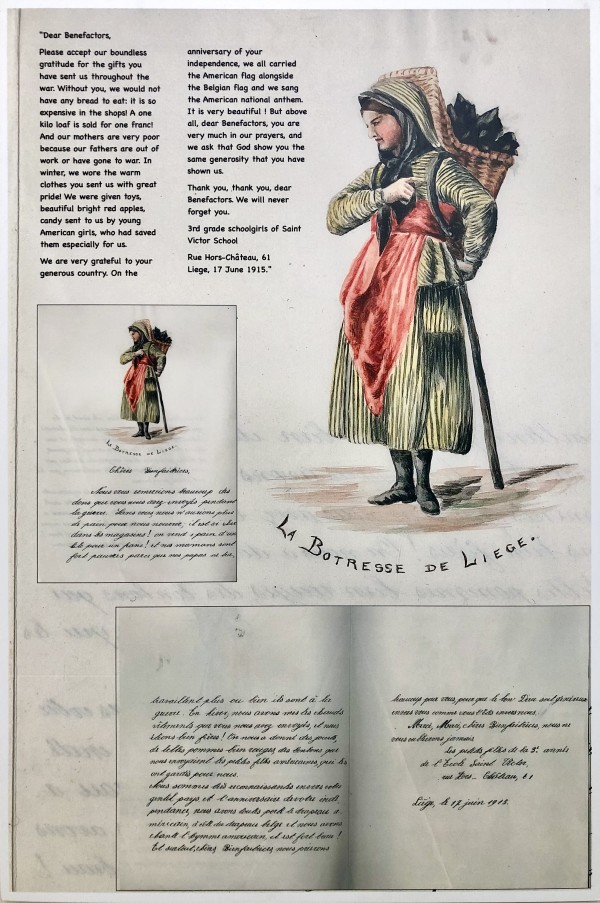 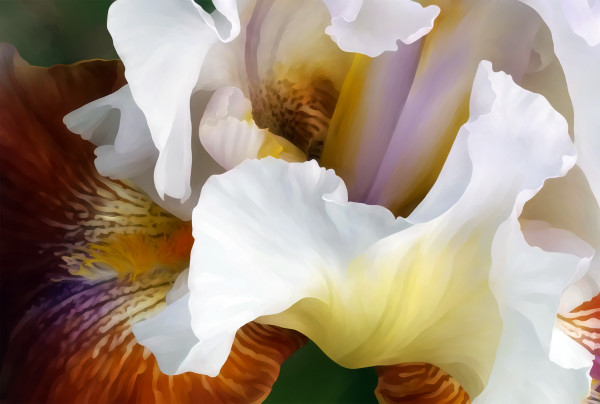