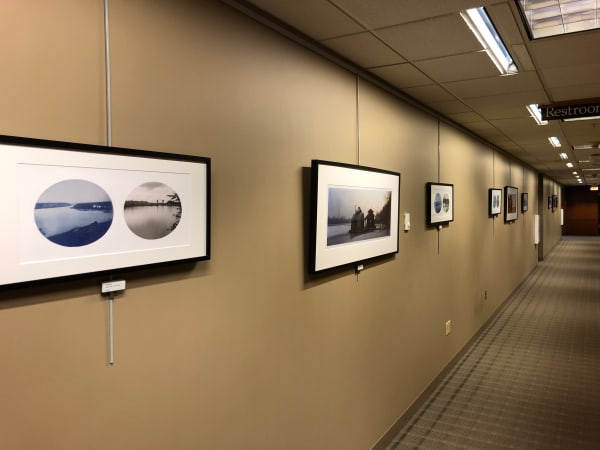 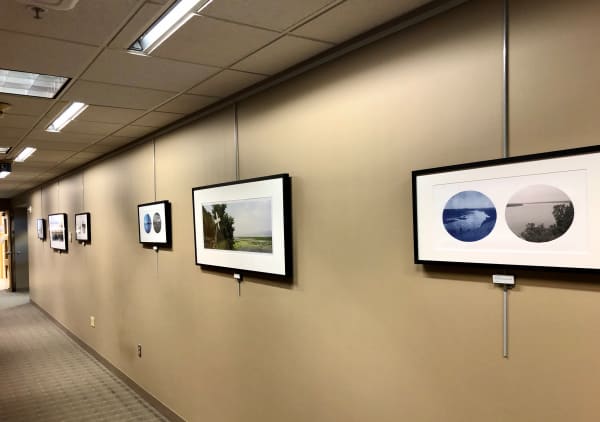 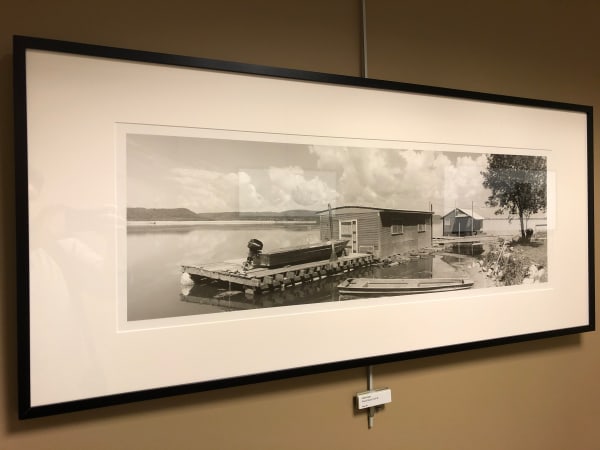 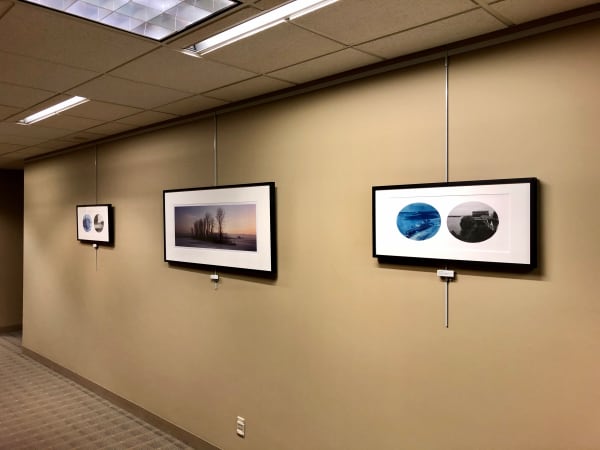 "In 1992 I tried to photograph the entire St. Paul album known as the Thompson Album, but the Corps maintained a policy of very limited access so I gave up and parked it away as "wouldn't it be nice to do." Then in 2006 I got a call from the Corps. A new administration there had decided that it was time to not only photograph the album, but to scan it, as well and make it apart of the public domain on the web. So I was able to do that work and keep a set of the scans. An important point, all but ten of the original Plates were shattered in a construction accident in 1989. Only the original albums (6) remain. Sothebys came in 2007 and valued the Thompson Album at $4 million.

"I have started the process of rephotographing selected images out of that album and the other two albums that are at the district office in Rock Island. Not all of the same images are in each album, but all three contain all the images he made.
Much like the project that the lead photographer Mark Klett "Second View: The Rephotographic Survey Project", I determined early on that a lot of these images will have to be close and I'll have to live with that. The river channel is now 9ft high, lots of erosion, much more trees, and as always­ - manmade Terraforming. To help me triangulate these positions, I've gotten a complete set of aerial photographs made before the lock and dams were made (1930) and a complete set of 27 scans of the original Linen maps from the U of M map library, a present day channel map and the rather obscure but essential 1898 Cultural Landscape Map. I've isolated approximately 60 views from Minneapolis to Rock Island Ill. And I've done 25. 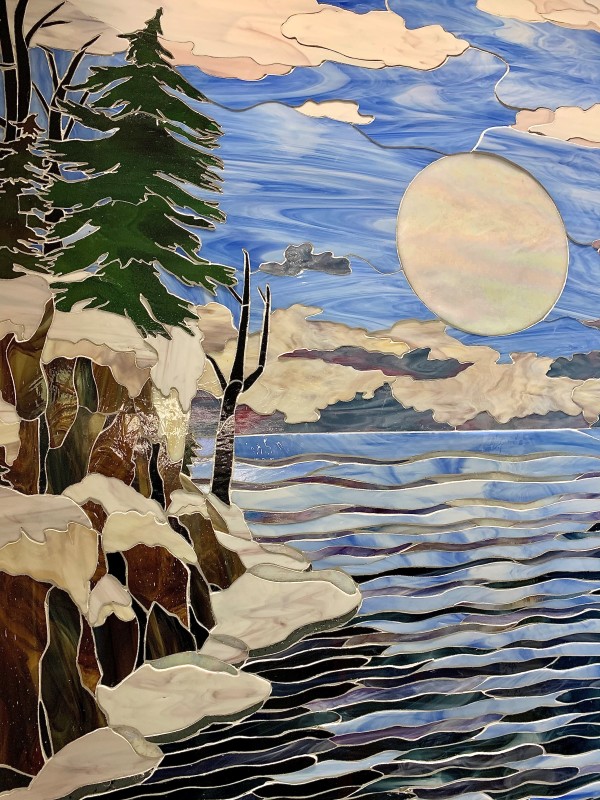 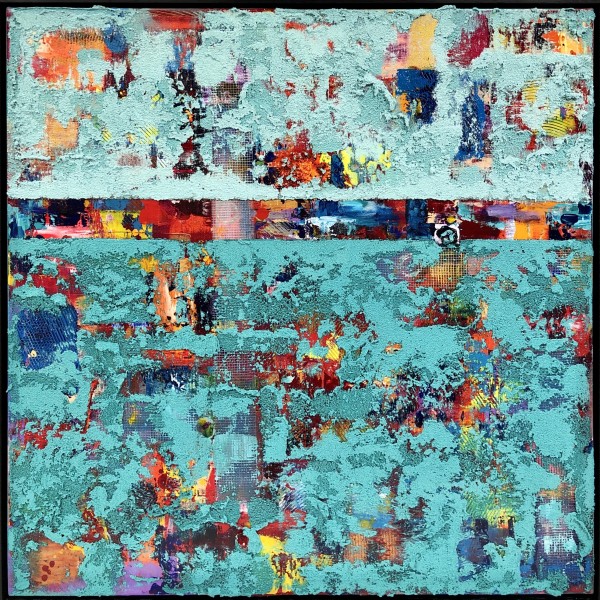 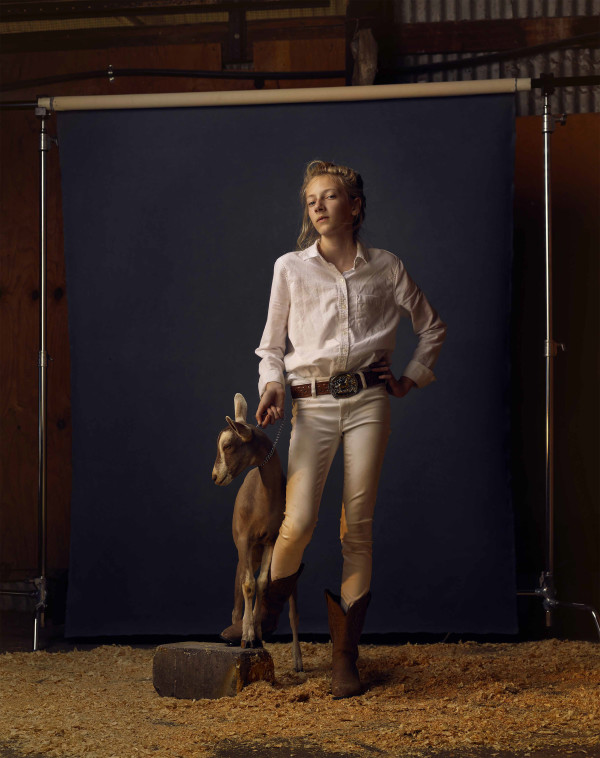 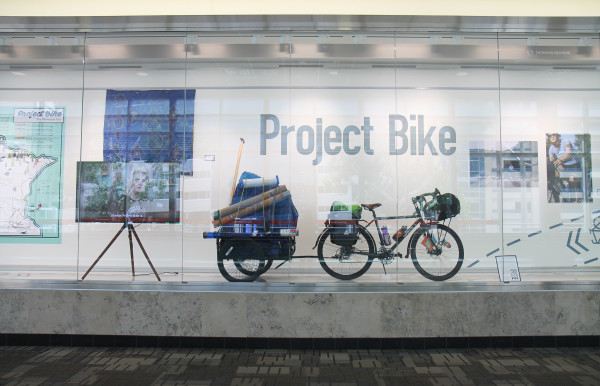 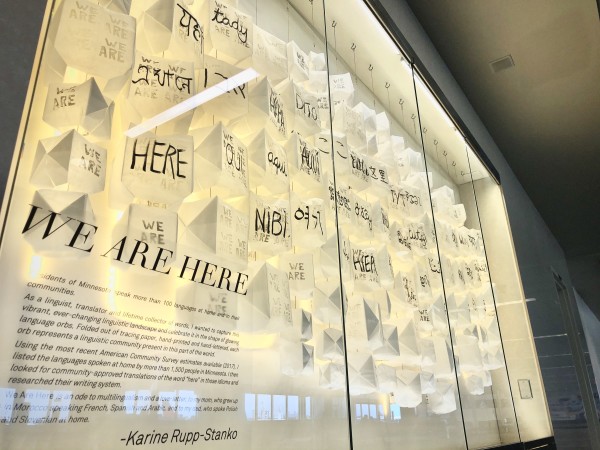 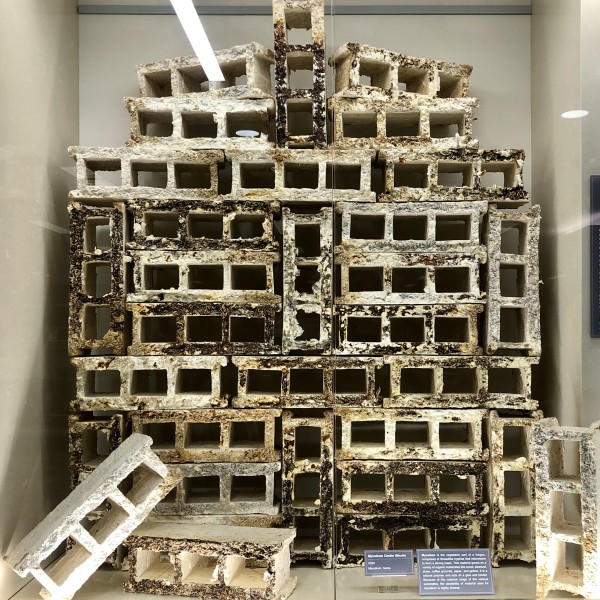 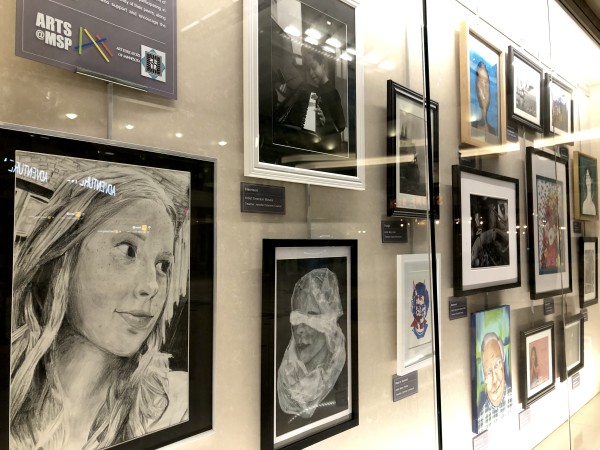 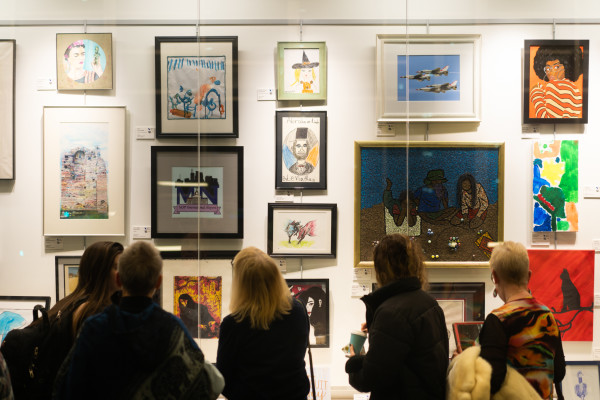 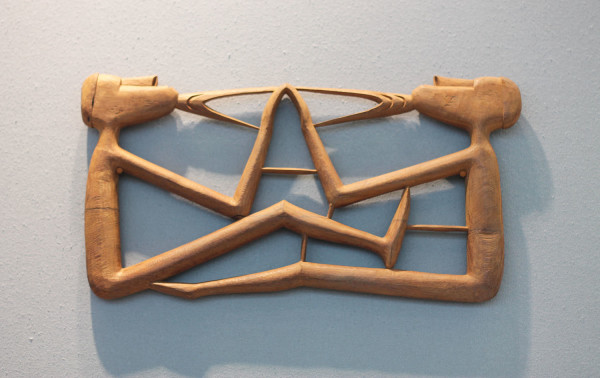 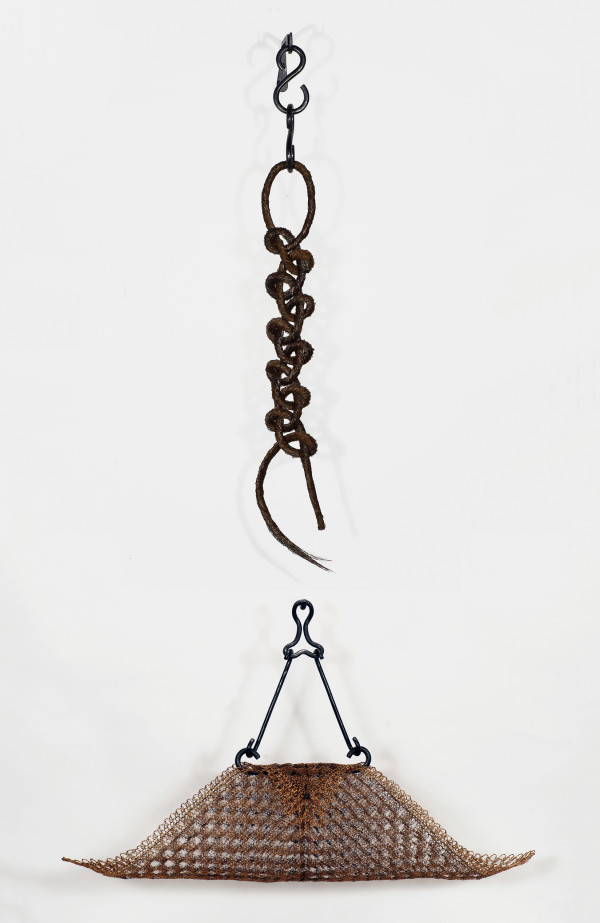