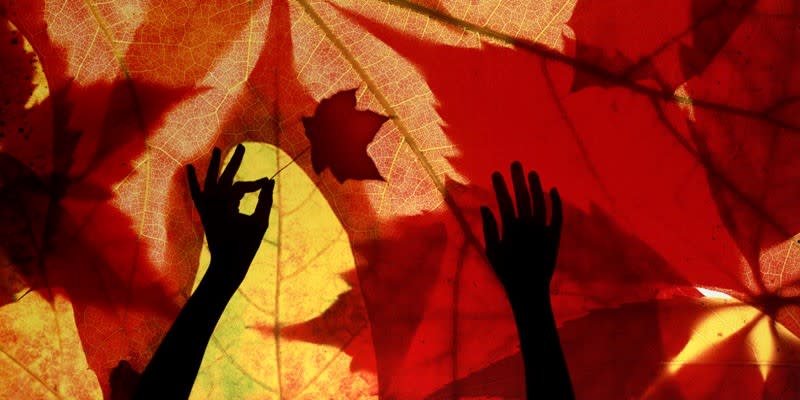 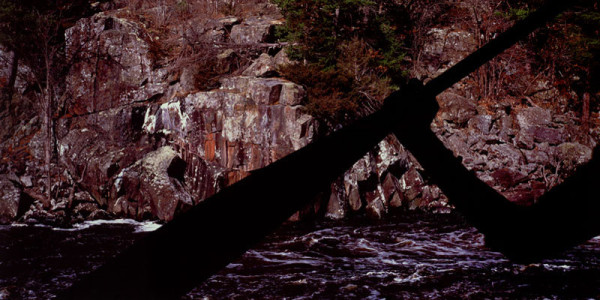 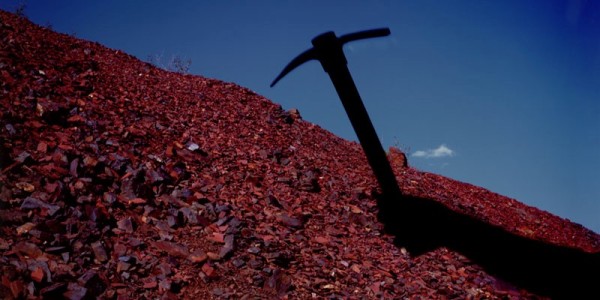 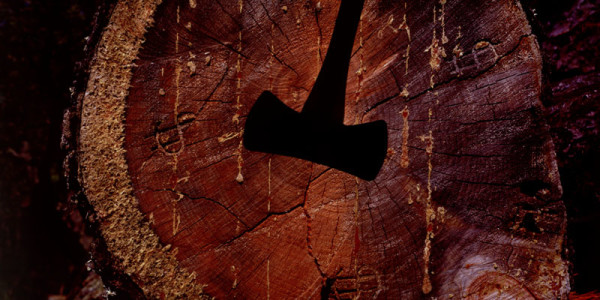 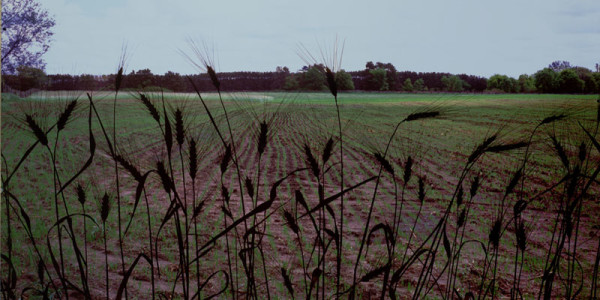 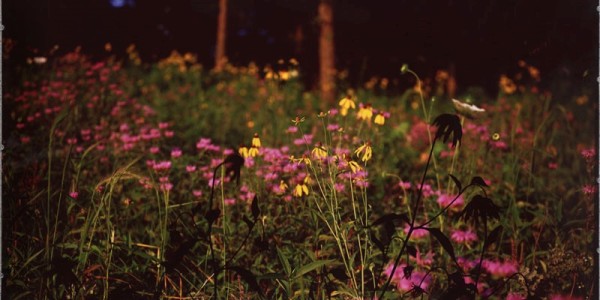 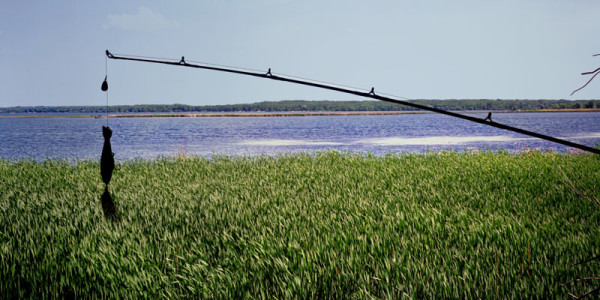 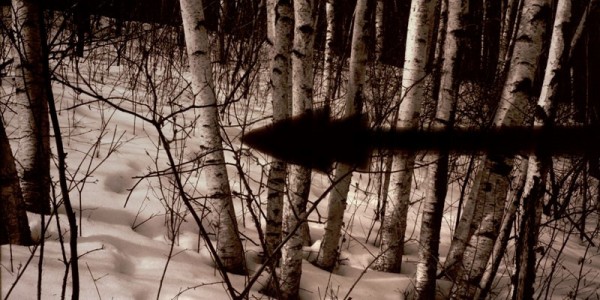 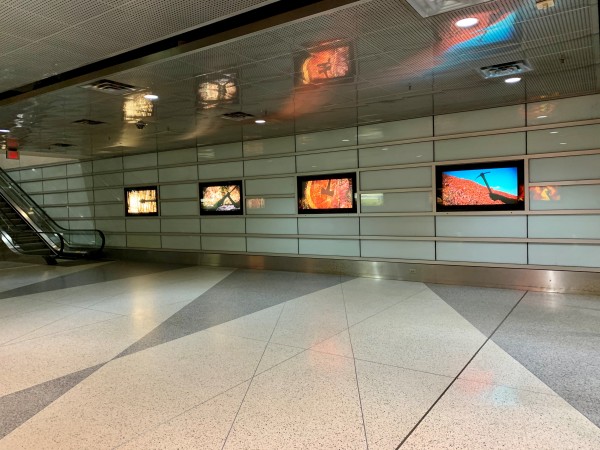 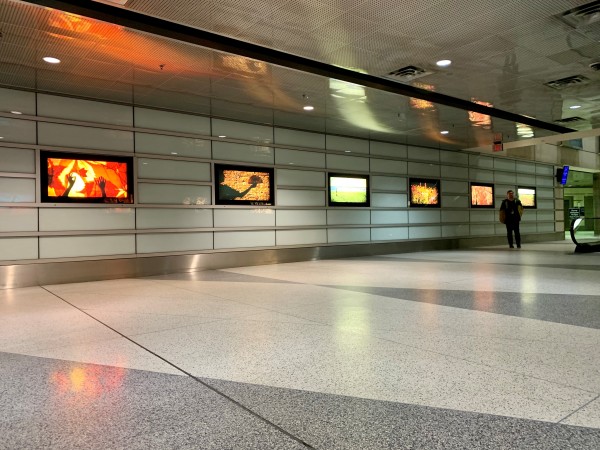 Human Intersection with Nature Through Time and Place in Minnesota

"Human Intersection with Nature Through Time and Place in Minnesota" is a series of ten original lightbox images installed in the LRT station of MSP Terminal 1 that depicts Minnesota's natural history, cultural heritage, and economic development. The places where humans have intersected with nature is the subject for much of the Mouw’s imagery and this theme was the inspiration for the project. Using a classic Deardorﬀ 4X5 inch ﬁeld camera to photograph various ecosystems across the state of Minnesota, the Mouws captured images of places where humans and nature intersected through history. In their darkroom, they transformed the ﬁlm with photogram techniques, using the shadows of objects as symbols of the human footprint in each landscape.

Each print is made up of a complex collage of projected and real objects. Inside the photographic enlarger, the Mouws sandwich together color transparencies and other translucent and semi-translucent objects — the petals of ﬂowers, a fan, butterﬂy wings, and so on. All of these elements are brilliantly illuminated in the ﬁnal print. Additionally, the Mouws place opaque objects — utensils or portions of their own bodies — upon the light-sensitive paper as they project light through the enlarger and onto the photographic paper. By blocking the light with opaque objects, they create shadowed silhouettes that further enrich the layers of the image. Each individual print, then, is a record of a performance that took place between collaborators working quickly in the darkroom’s dimness.

Originally commissioned in 2004 and rendered in Duratrans, the works were restored in 2015 using new, stronger UV-resistant Rho inks, 3M translucent film, and laminated with an acrylic mount to prevent fading under the fluorescent lights.

Artist team Abigail and Michael Mouw began working together in 1986 and have exhibited their one-of-a-kind Cibachrome photographs in numerous galleries and museums. The Mouw's were Artists-in-Residence at both Isle Royal National Park and Everglades National Park, where they photographed and examined rare natural landscapes, now protected from human encroachment. 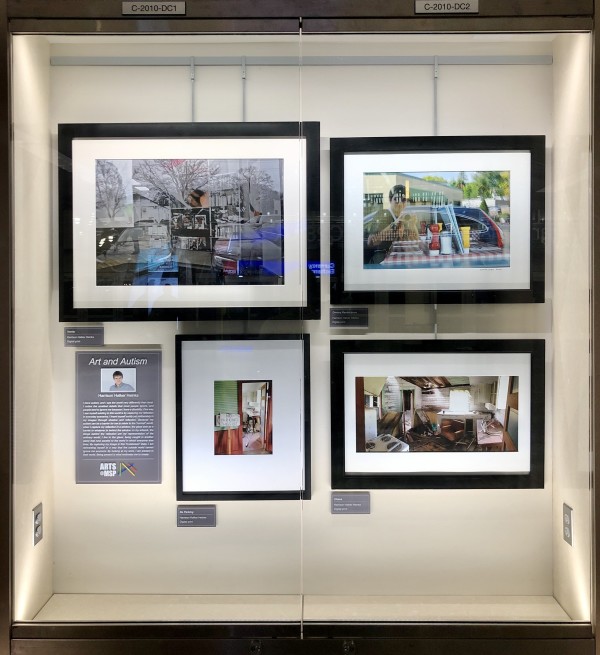 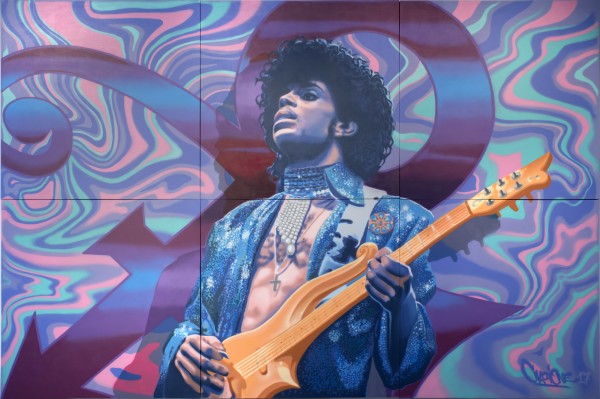 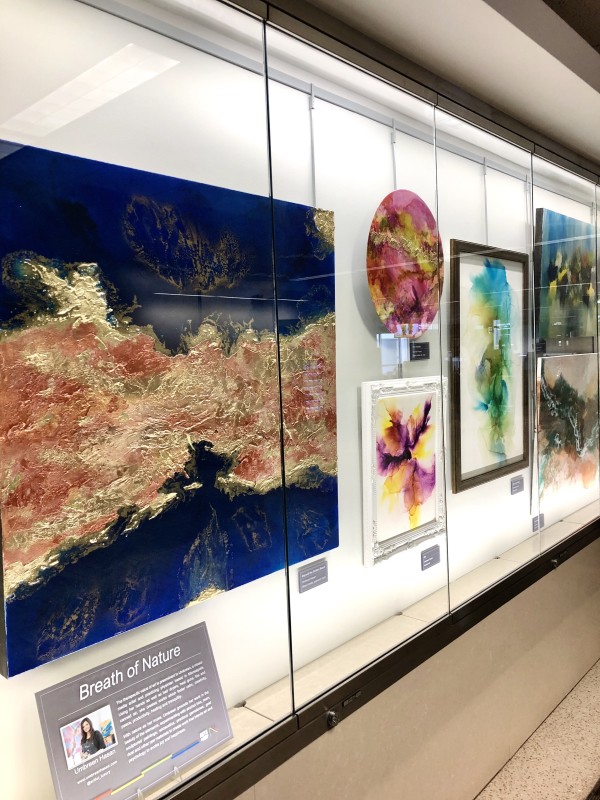 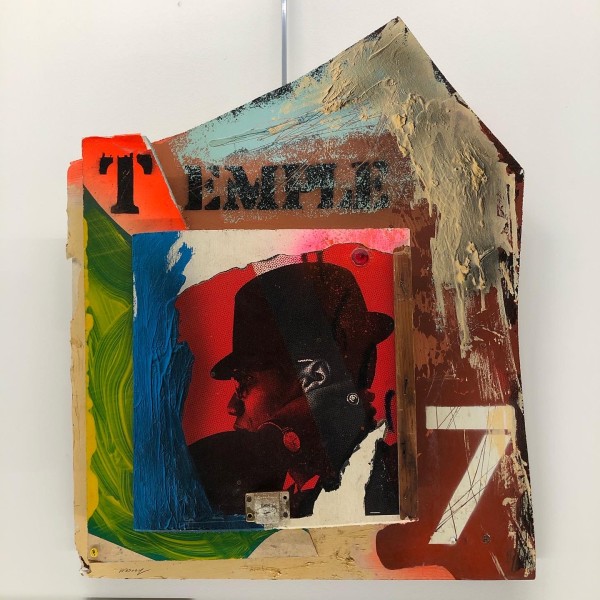 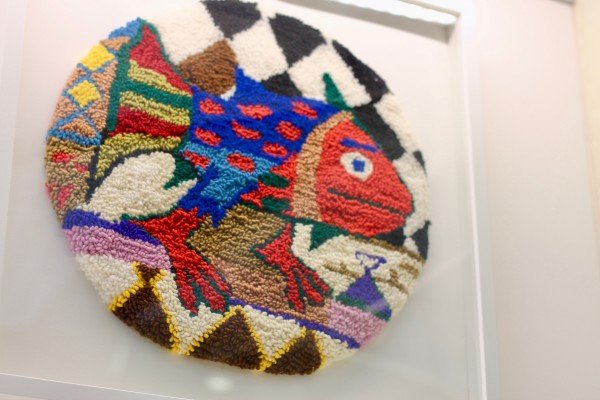 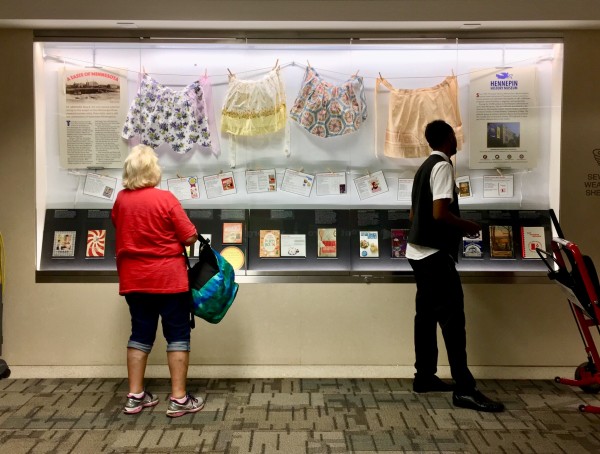 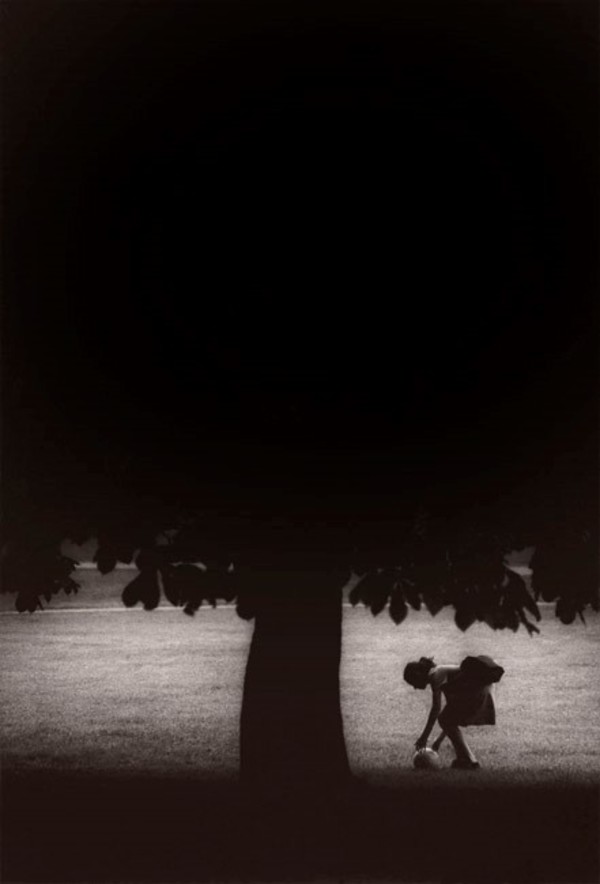 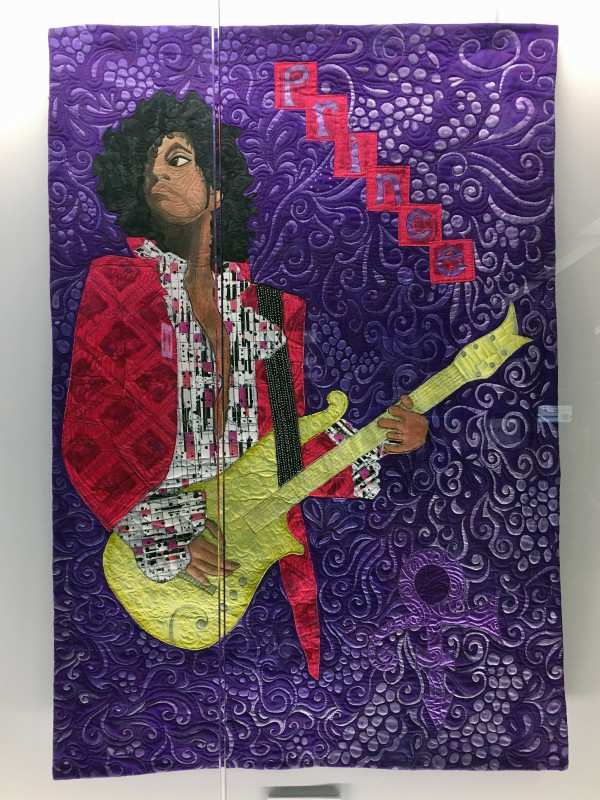