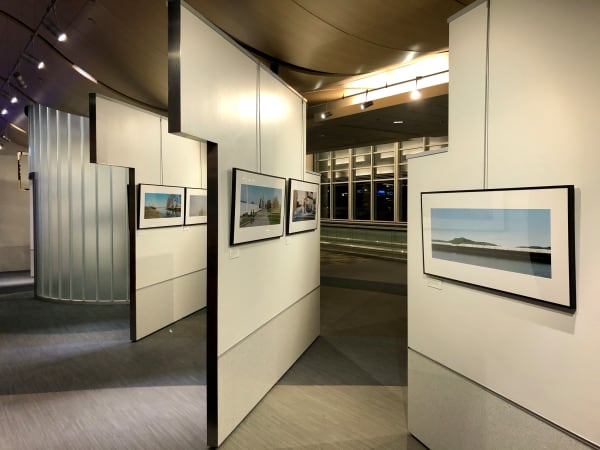 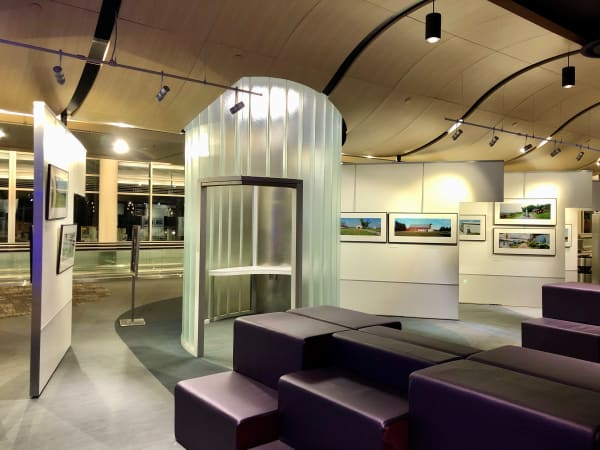 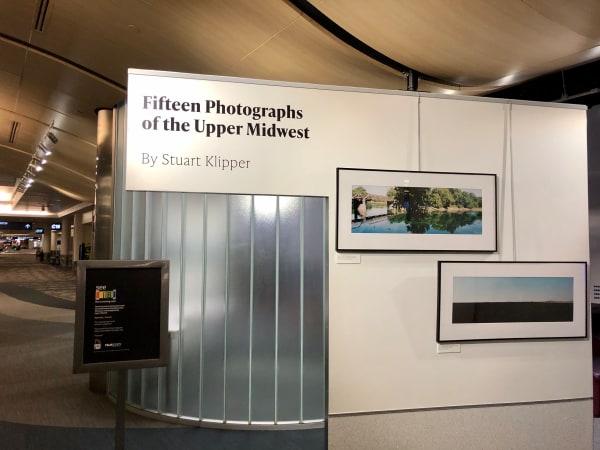 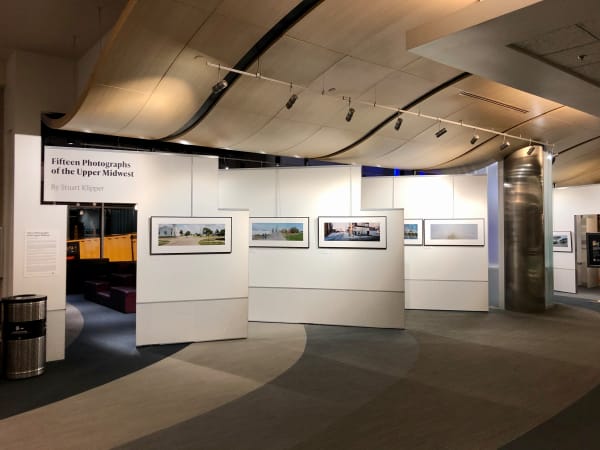 Fifteen Photographs of the Upper Midwest

Fifteen Photographs of the Upper Midwest views candid paths across this region through a cinematic lens, pausing on scenes as if X marks the spot.

For 40+ years across all 50 states, Stuart has been distilling and crystallizing the defining characteristics of American regions. The photographs are, in his words, “scoping out the lay of the land and the hand of man -- and what all may have been wrought in places where each overlay: the fruits of enterprise and the sullied tumult. Evidence of the land we are on and the world we find ourselves in; where we are and who we are; what we've done; and, where we can go.”

Born in The Bronx in 1941, he lived in NYC, then Stockholm in the 60s, and moved to Minneapolis in 1970 where he still resides.

He has made six visits to Antarctica to photograph: five under the aegis of the National Science Foundation's Antarctic Artists and Writers Program. He has reached the South Pole four times.

In July 2009 he 'attained' the North Pole. This achievement has made him officially 'bi-Polar'. Only approximately 400 human beings have visited both Poles.

Other major forays have taken him across the Aboriginal Outback of Northern Australia, the Biblical deserts of Israel and Sinai, the tropical rain forests of Costa Rica, the far reaches of Patagonia and Tierra del Fuego in Chile and Argentina, and widely in the cities and provinces of Sri Lanka and Pakistan.

This ever-expanding agglomeration of pictures now numbers upwards of 30,000. It was initiated by a three-state corporate art commission in 1980 titled “The World in a Few States.”

His photographs have been exhibited in, and collected by, major museums both nationally and internationally; foremost the Museum of Modern Art, the San Francisco Museum of Modern Art, The Art Institute of Chicago, The Minneapolis Institute of Art, the Walker Art Center, The Jewish Museum (NYC), The Boston Museum of Fine Arts, The Houston Museum of Fine Arts, The McDonald Gallery (NZ), The Israel Museum (Tel Aviv), The Victoria and Albert Museum, Artium - the Basque Museum of Contemporary Art (Vitora, Spain), the Bonn (Germany) Kunsthalle, Moderna Museet (Stockholm) and Artipelag (Värmdö, Sweden). 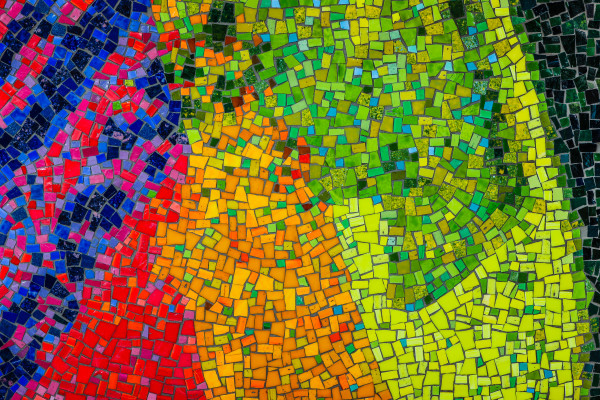 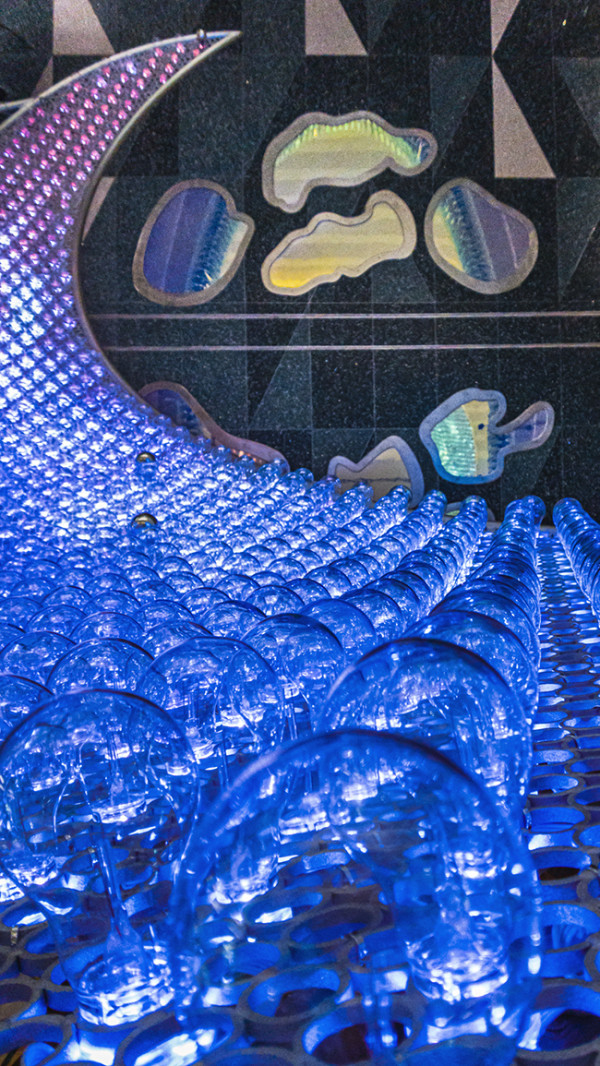 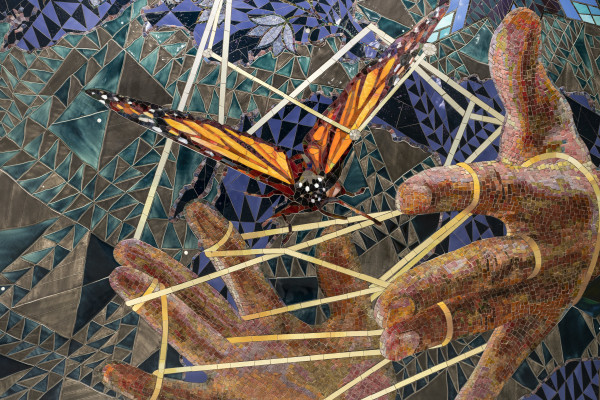 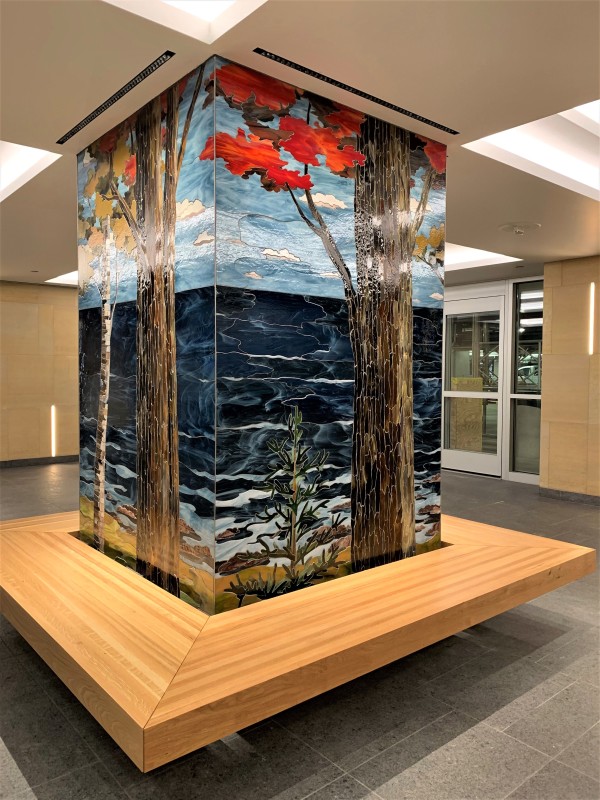 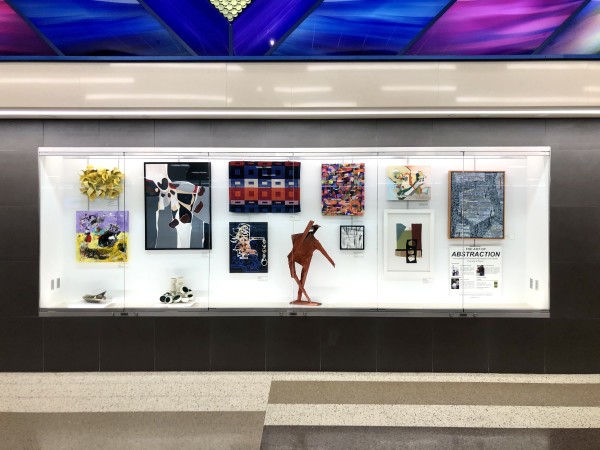 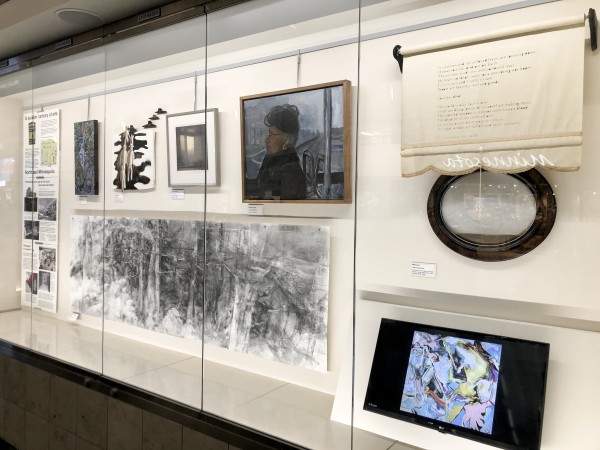 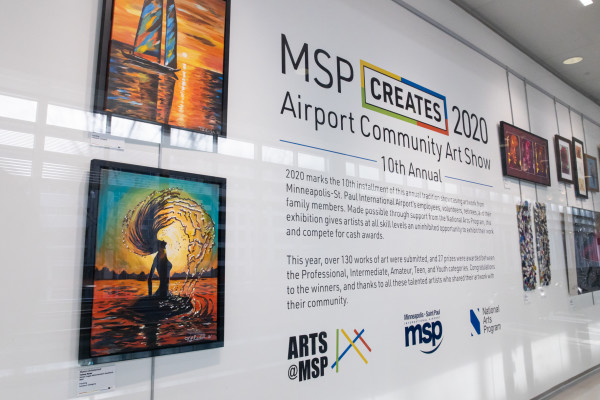 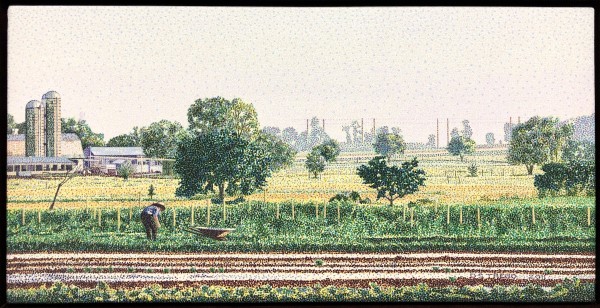