Stephen Talasnik was born in Southwest Philadelphia. He grew up in a working class neighborhood surrounded by oil refineries, shipyards, an airport, and a cemetery. As a child, he built roller coasters out of toothpicks, futuristic model cities out of discarded radio and television parts, and skyscrapers out of household product containers. One of his favorite childhood memories was watching the Goodyear blimp make an emergency landing in the local cemetery a block from his house.

Talasnik is a graduate of the prestigious Central High School in Philadelphia, Rhode Island School of Design (BFA), and the Tyler School of Art (MFA). As a student at RISD, he came in contact with two instructors who would have a profound influence on his ongoing studio investigation of drawing. Photographers Harry Callahan and Aaron Siskind lectured on the aesthetics of black and white and introduced Talasnik to the graphic works of Seurat and Giocometti. After completing his graduate study at Tyler (Rome and Philadelphia campuses), he relocated to the Jersey Shore where he was employed as a window decorator on the Boardwalk and a political cartoonist for the local newspaper.

Appointed Exhibitions Coordinator at the Fleisher Art Memorial, he spent the next 6 years living in Philadelphia. Eventually he left the US spending 3 years in Tokyo, Japan, teaching Drawing, Design, and Art History at Temple University's branch campus. He traveled extensively throughout China, Thailand, and The Philippines studying the craft of home spun engineering that utilized indigenous natural materials. He observed farmers build bridges, irrigation systems, and houses with reed, bamboo, and vine.

After returning to the US, he settled in New York City. His drawings were shown and collected primarily in Europe, including the Albertina, British Museum, and State Museum of Art, Berlin. In the summer of 2001, he started to make sculpture; small scale structures that enlisted the language of architectural model making. His first major installation was a commission from the Japan Society in NYC, invited as the lone non Asian participant in a survey of contemporary Bamboo Art. His first large scale, outdoor commission was from the Storm King Art Center in Mountainville, NY when he designed and built "Stream", a temporary site specific bamboo structure covering three acres that survived an earthquake, hurricane, and a winter of one of the worst snowfalls in recorded history in the Hudson Valley. In recent years, his work has been added to the collections of the Metropolitan Museum of Art, NY; National Gallery of Art, Washington DC; the Pompidou (Paris), and the Whitney Museum of American Art, NY to name a few.

He continues to build and draw in NYC. 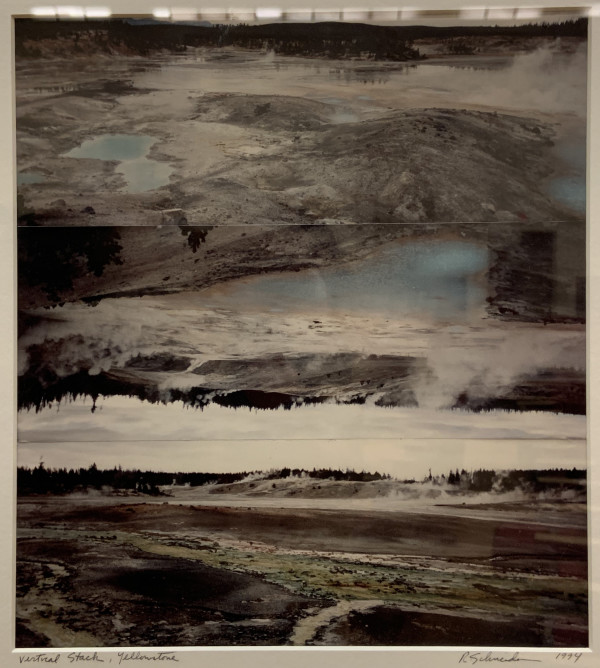 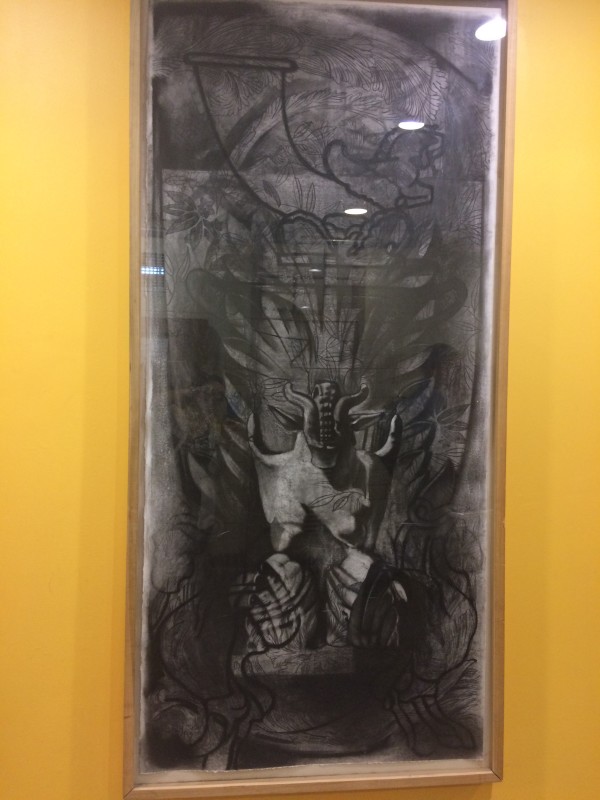 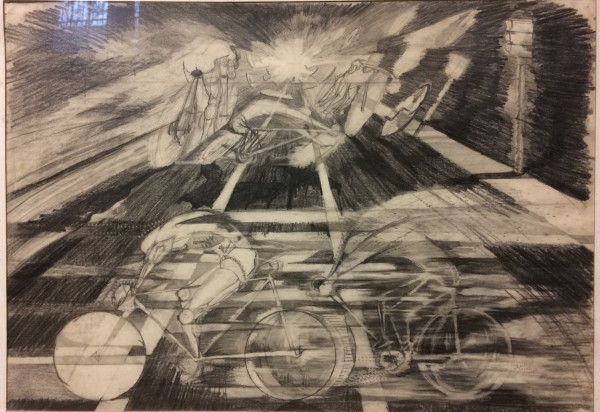 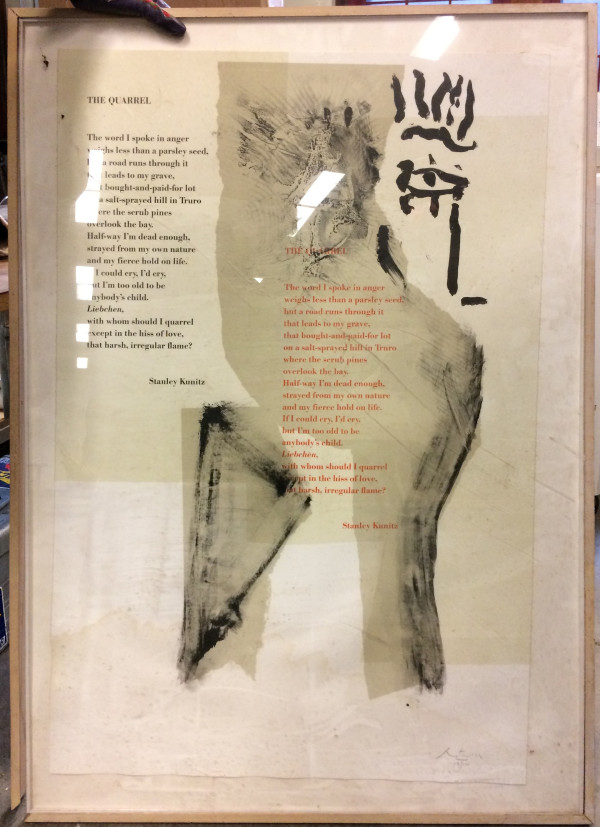 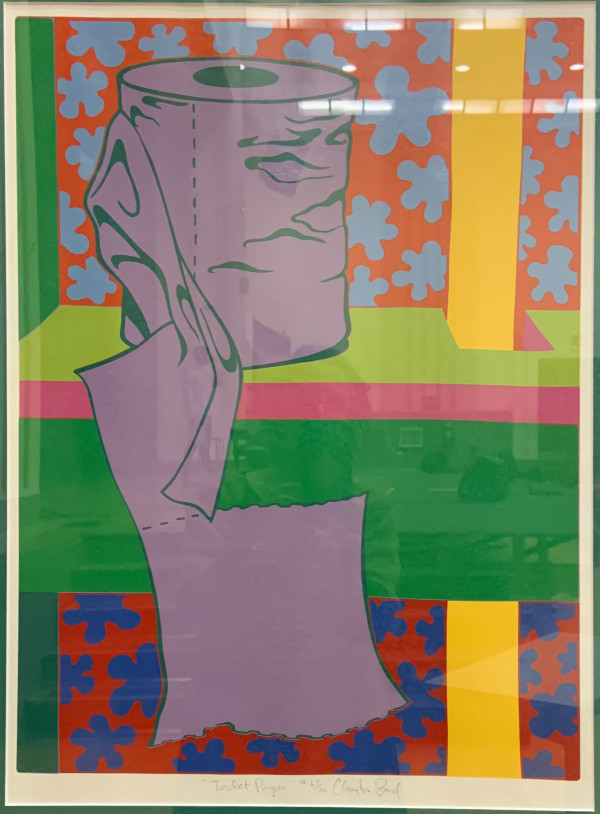 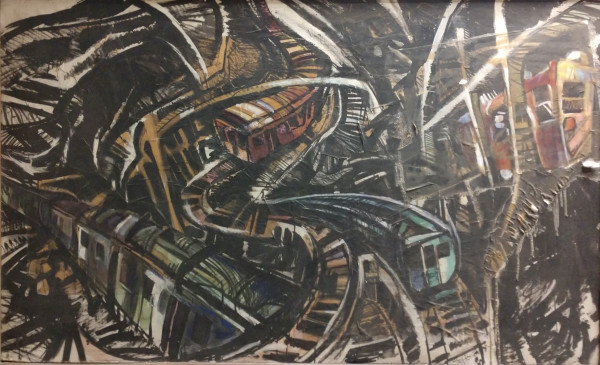 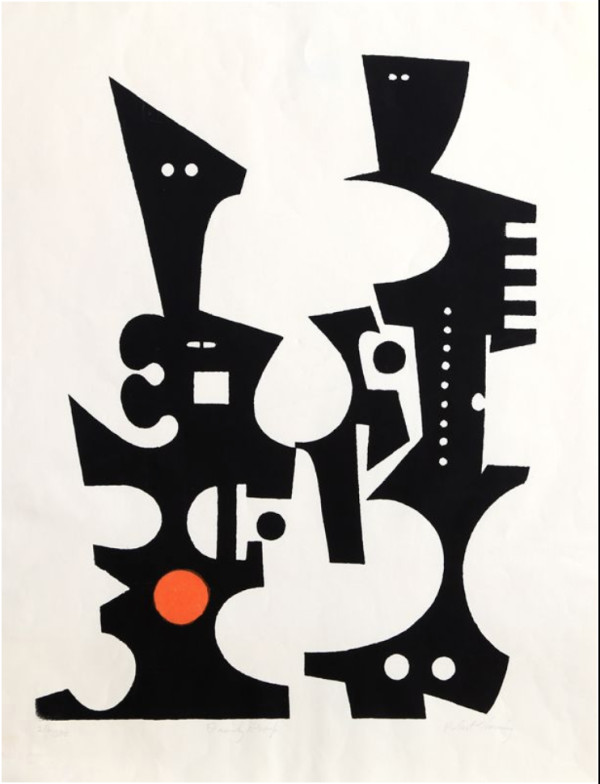 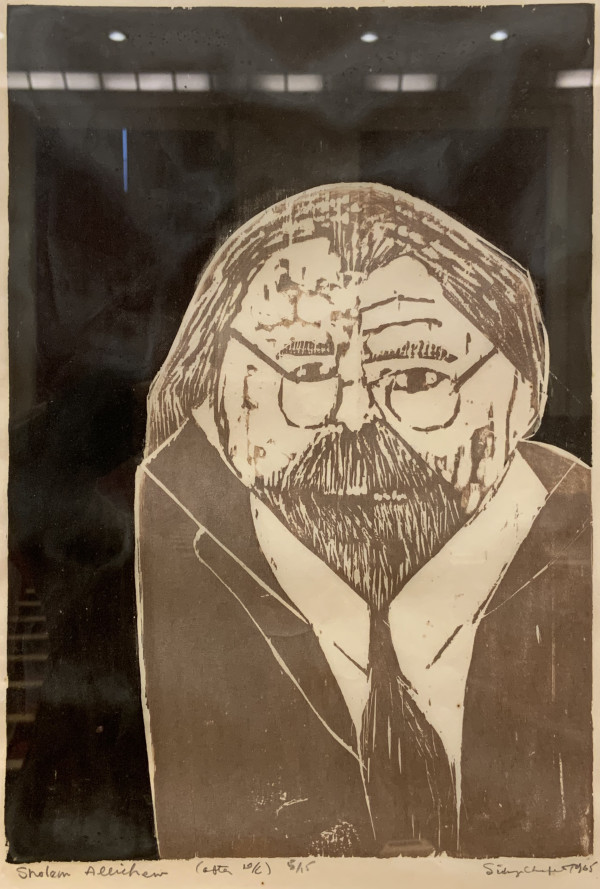 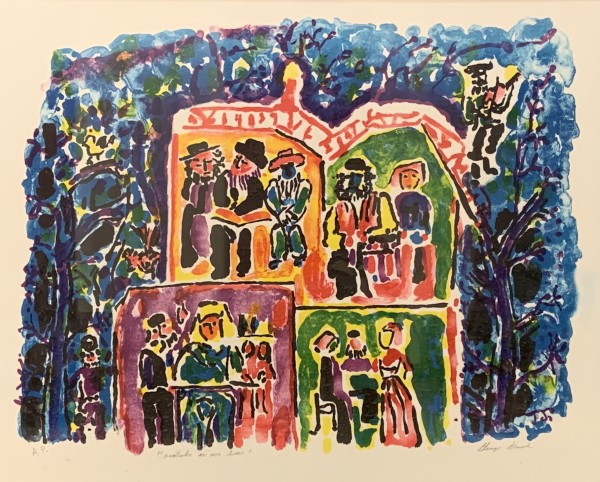