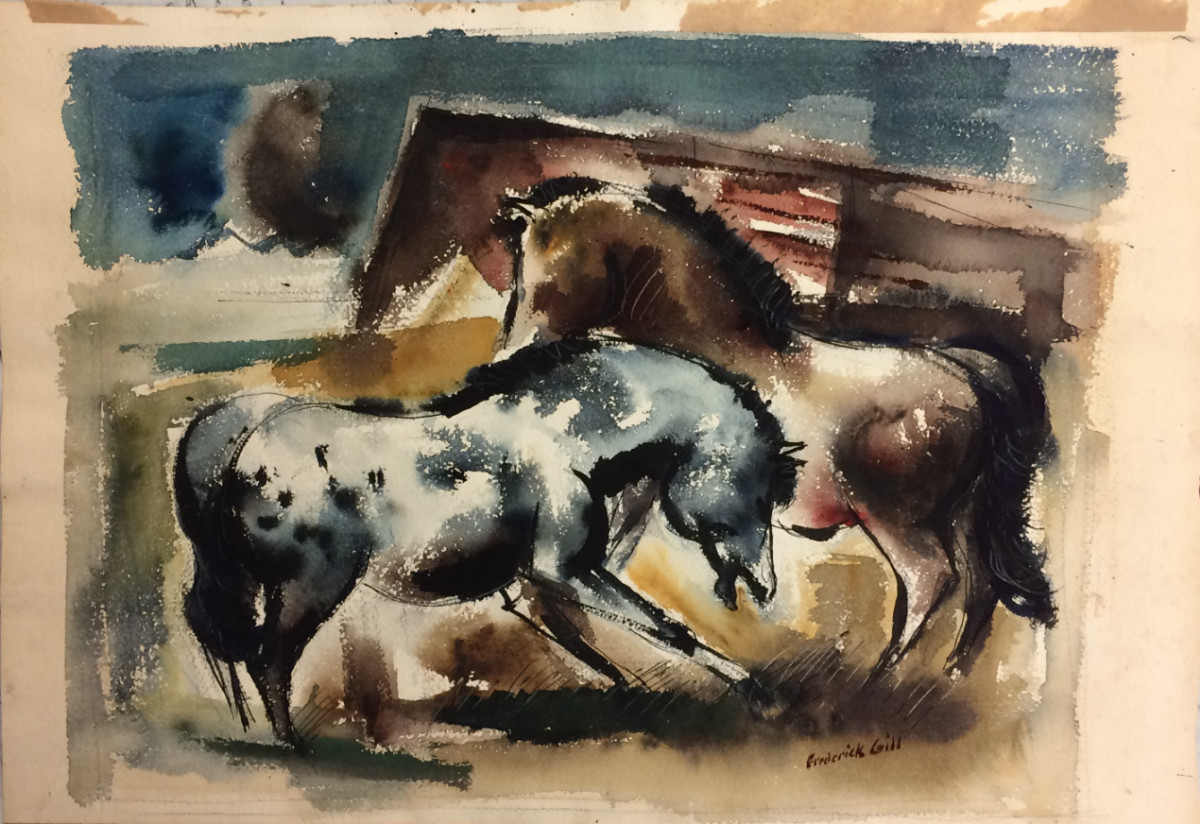 1906-1974
Born in Philadelphia in May of 1906, Frederick Gill received his MFA at Tyler School of Art at Temple University. He worked in various mediums, such as oil, watercolor, collage, and acrylics. Gill played the baritone and alto saxophone with the Jack Austin Quartet.

Most of Gill’s paintings were influenced by his love of jazz, from his abstract compositions to his florals, still lifes, and landscapes. He believed in harmony and improvisation both in his art and his music. His paintings reflect that credo and draw the viewer in to listen to the music of his compositions. Frederick Gill was an artist who chose to play it by ear. Throughout his artistic life, he moved to the rhythm of various personal styles and believed that, by experimenting, he could involve both basic structure and extemporaneous creation in his paintings.

Gill's works were first shown in the Philadelphia Watercolor Club's traveling exhibition in 1942. He also exhibited at the Metropolitan Museum of Art, American Academy of Arts and Letters, Pennsylvania Academy of the Fine Arts, Butler Art Institute and one-man shows at the Philadelphia Art Alliance. Frederick James Gill received many art awards. He was a member of the American Artists Professional League, American Watercolor Society, and the Philadelphia Sketch Club. 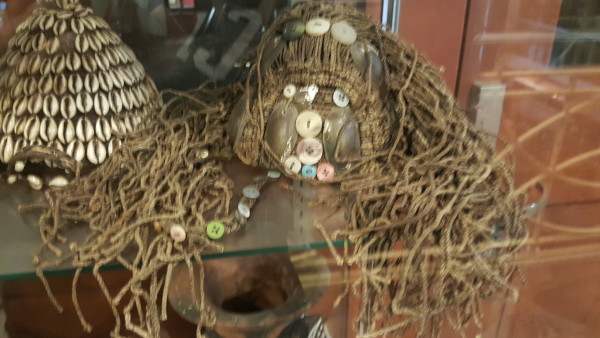 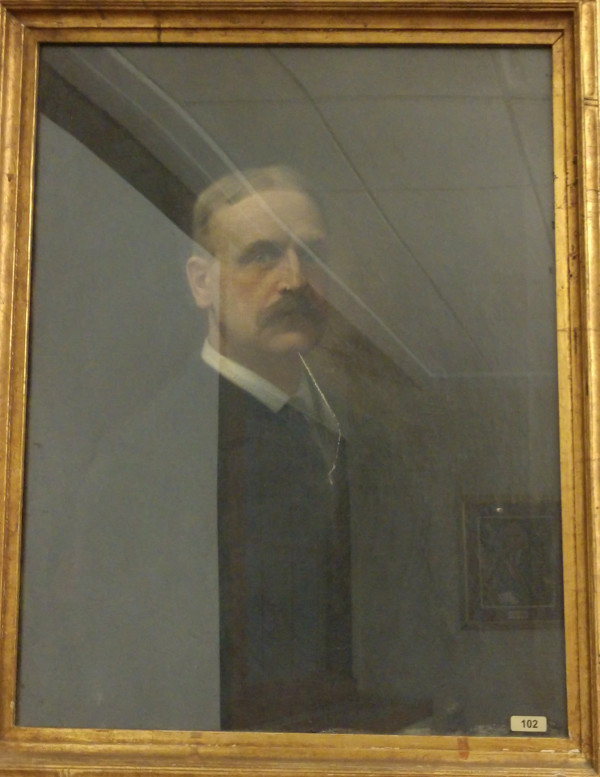 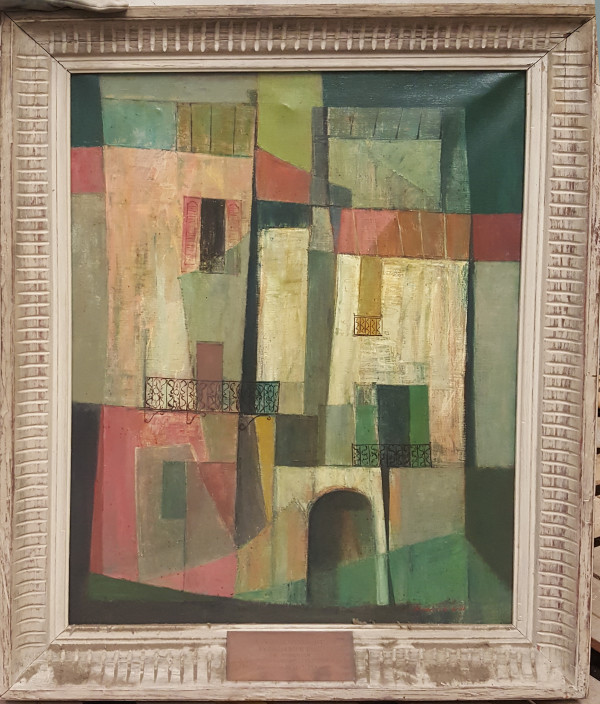 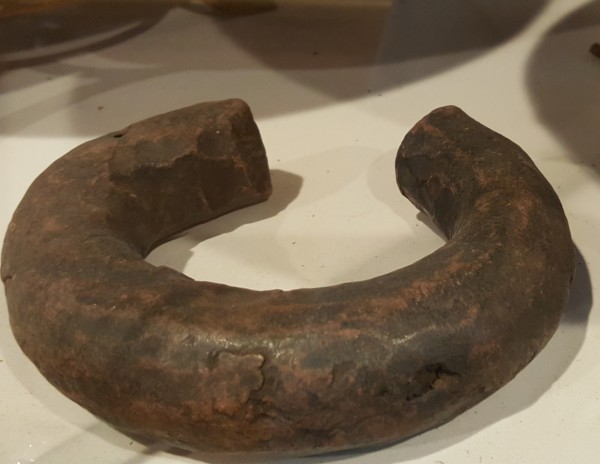