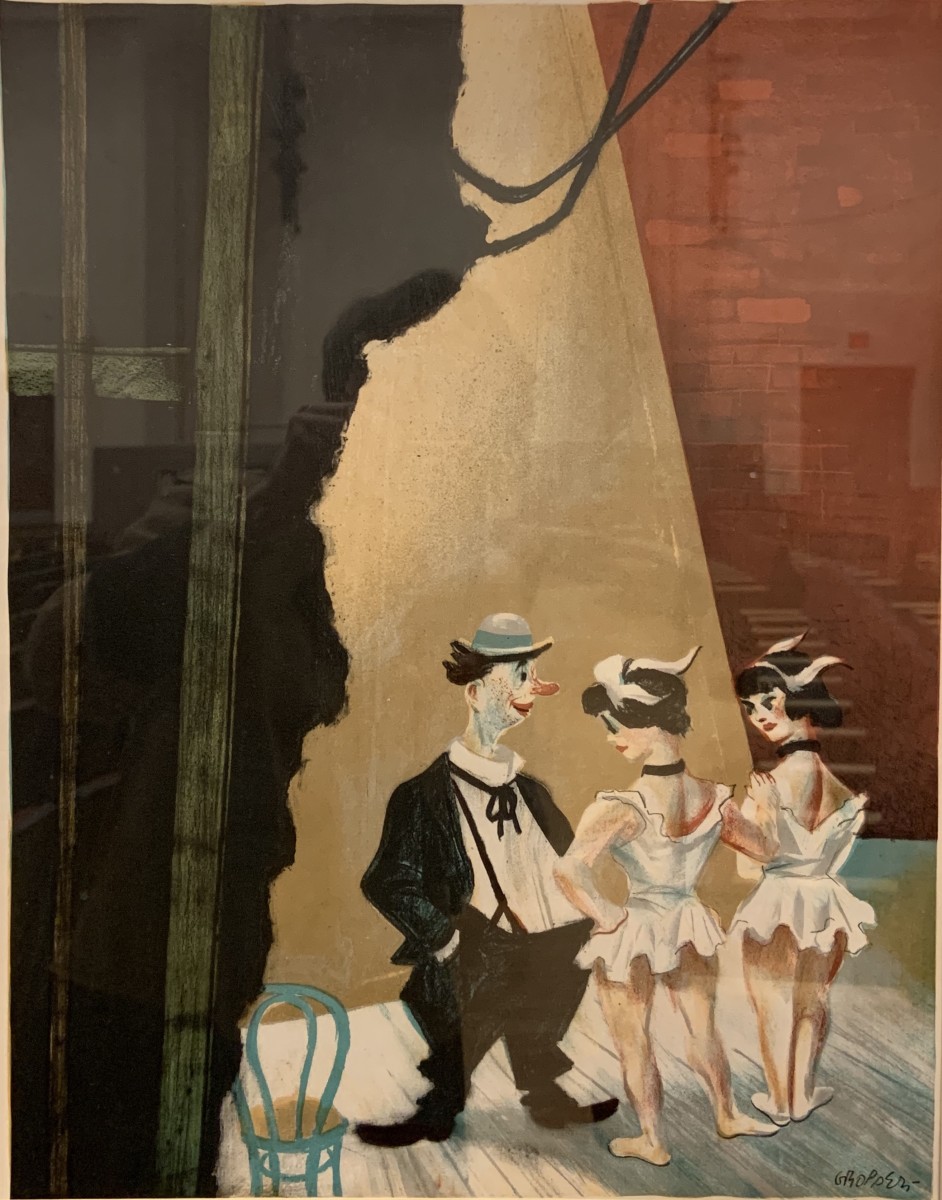 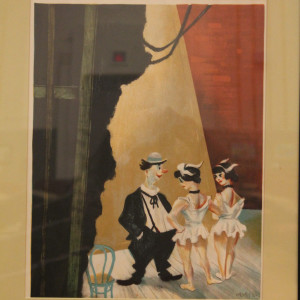 William Gropper was an American artist known for his expressive paintings of American life and satirical cartoons of politicians. "I began to realize that you don't paint with color,” the artist said, “you paint with conviction, freedom, love, and heart-aches, with what you have.” Fascinated by American folklore, Gropper produced a painted map William Gropper’s America: Its Folklore (1946), which was distributed worldwide. Believing the map contained Communist ideas, Senator Joseph McCarthy subpoenaed Gropper, forcing him to testify about alleged Soviet connections. He was subsequently blacklisted by publishing houses and collectors. It wasn’t until the late 1960s that his work entered back into public discourse. Born on December 3, 1897 in New York, NY, he studied at the Ferrer Modern School as a teenager under the famed American painters George Bellows and Robert Henri. The artist was first exposed to leftist politics while working on murals for the WPA during the Great Depression. Gropper died on January 6, 1977 in Manhasset, NY. 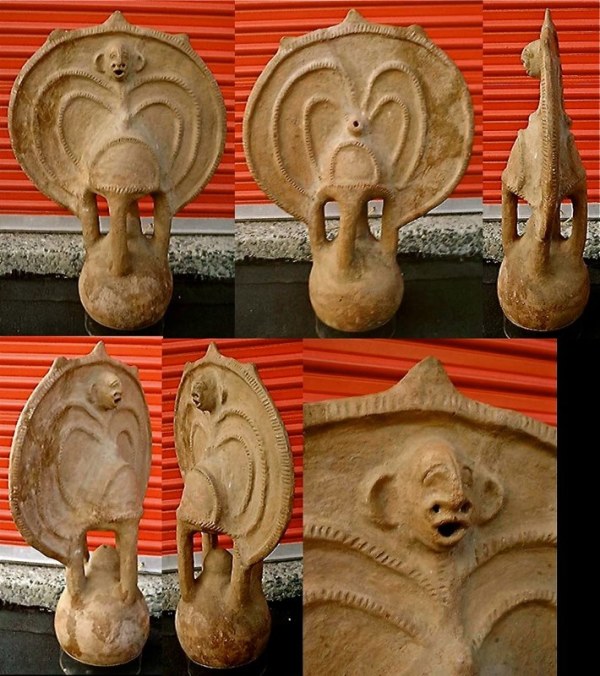 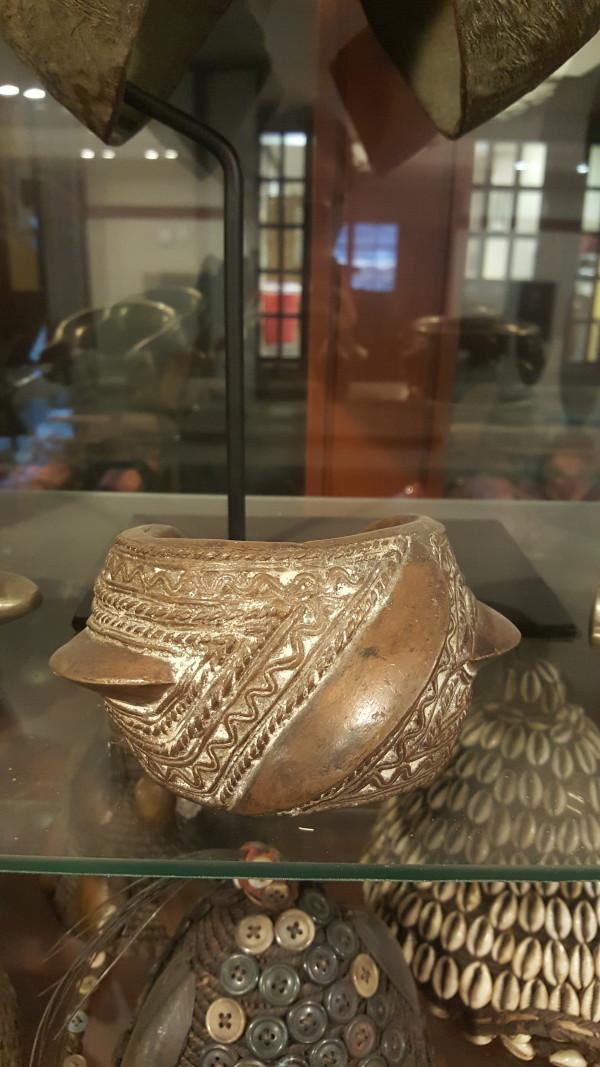 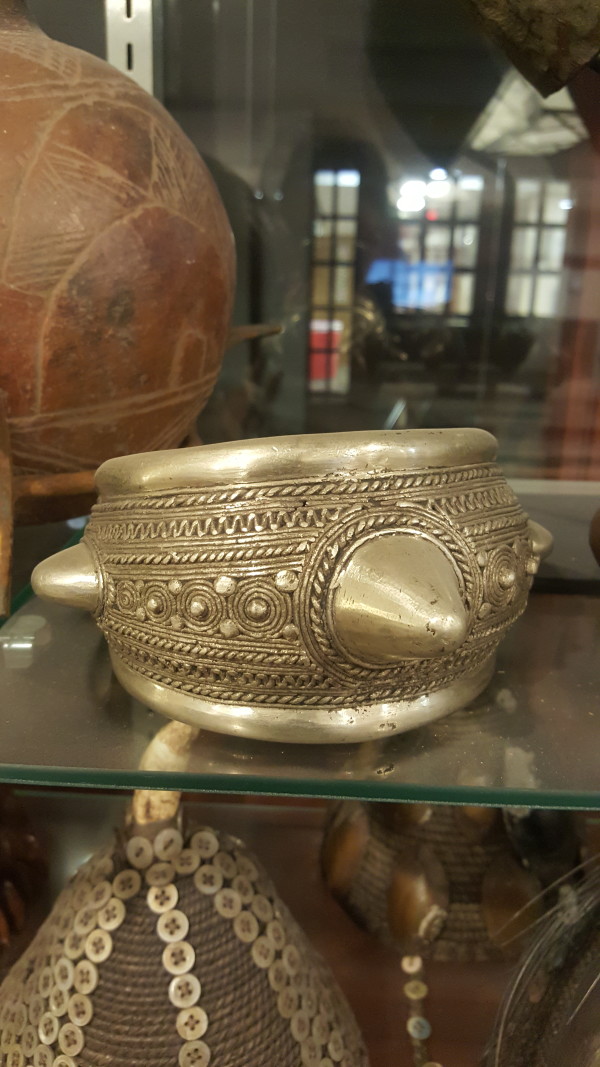 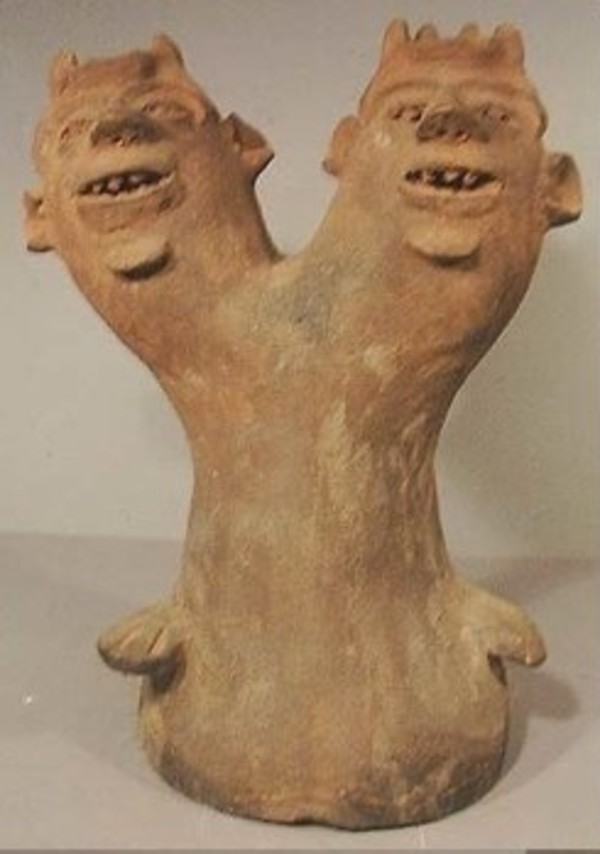 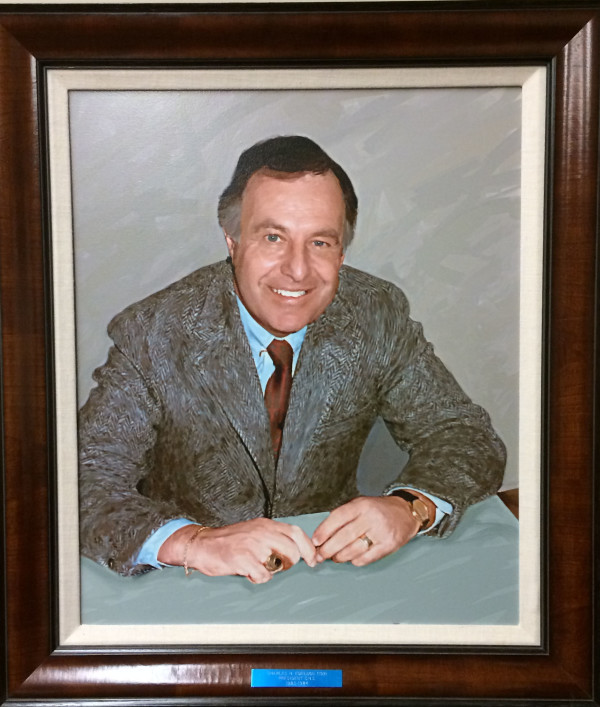 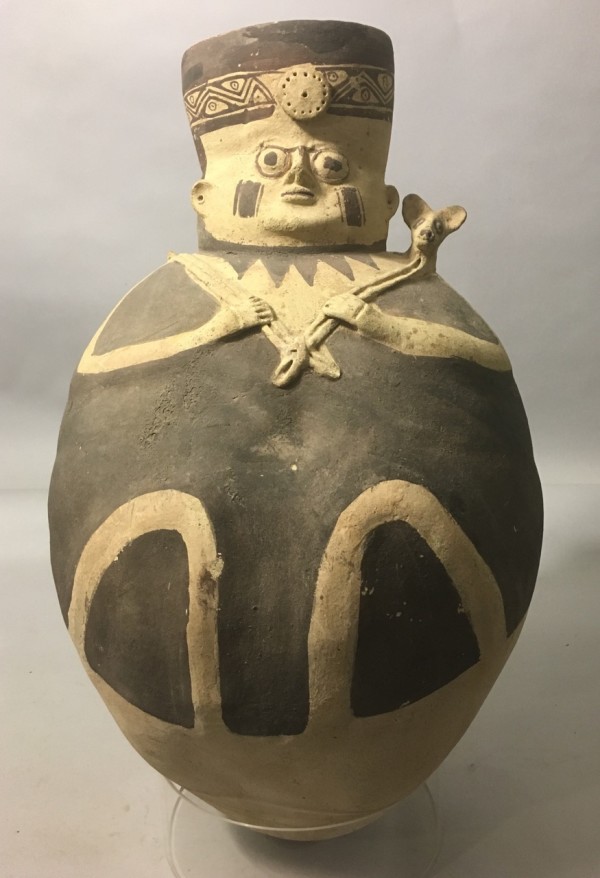 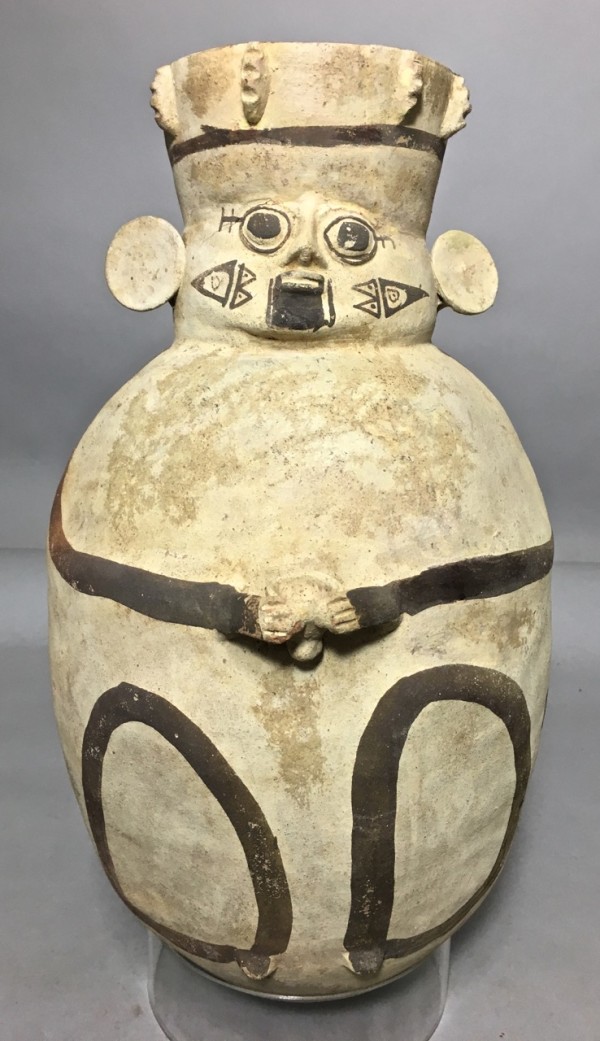