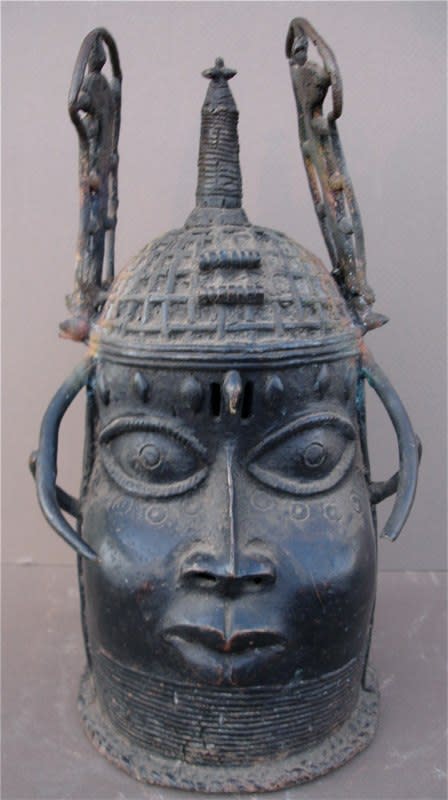 The Benin Bronzes are a group of more than a thousand metal plaques and sculptures that decorated the royal palace of the Kingdom of Benin in what is now modern-day Nigeria.[a] Collectively, the objects form the best known examples of Benin art, created from the thirteenth century onwards, by the Edo people, which also included other sculptures in brass or bronze, including some famous portrait heads and smaller pieces.
The Benin Bronzes led to a greater appreciation in Europe of African culture and art. Initially, it appeared incredible to the discoverers that people "supposedly so primitive and savage" were responsible for such highly developed objects. 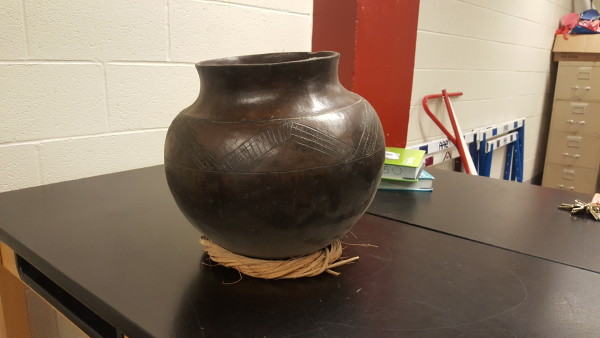 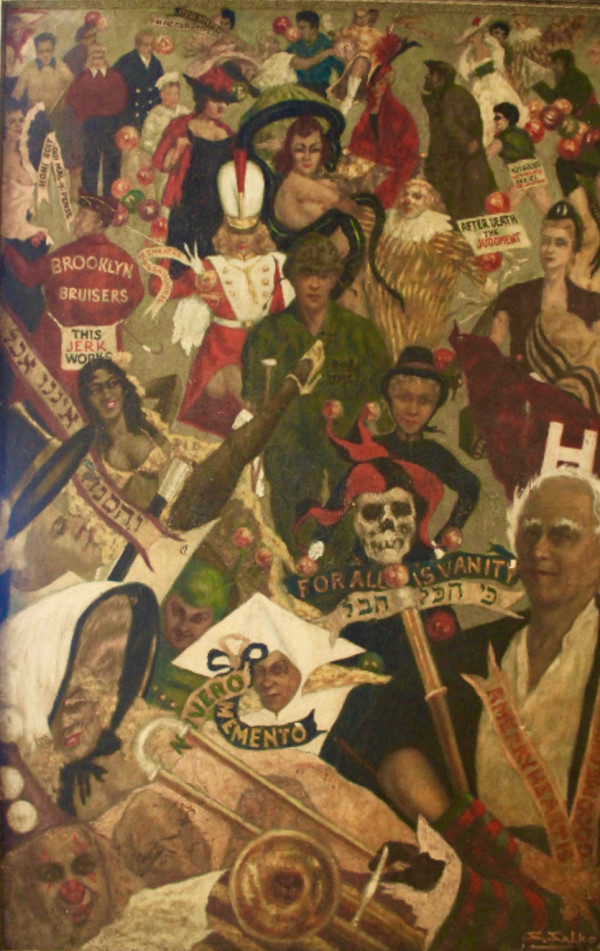 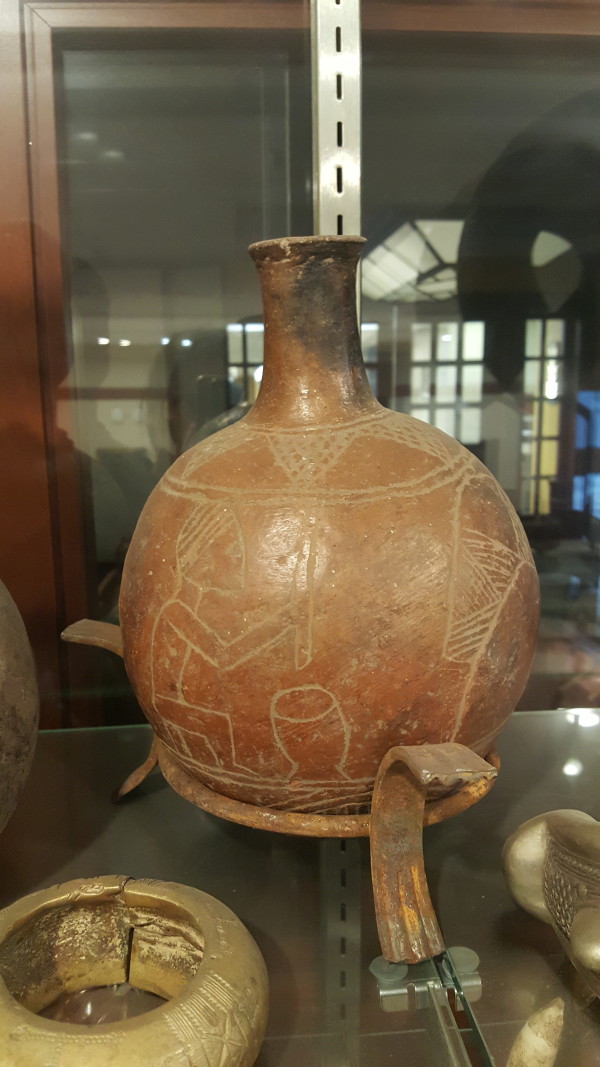 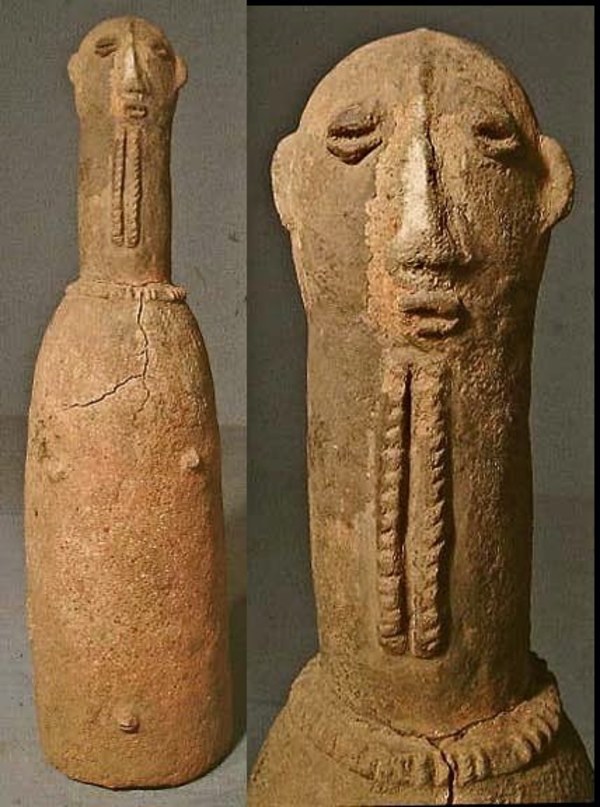 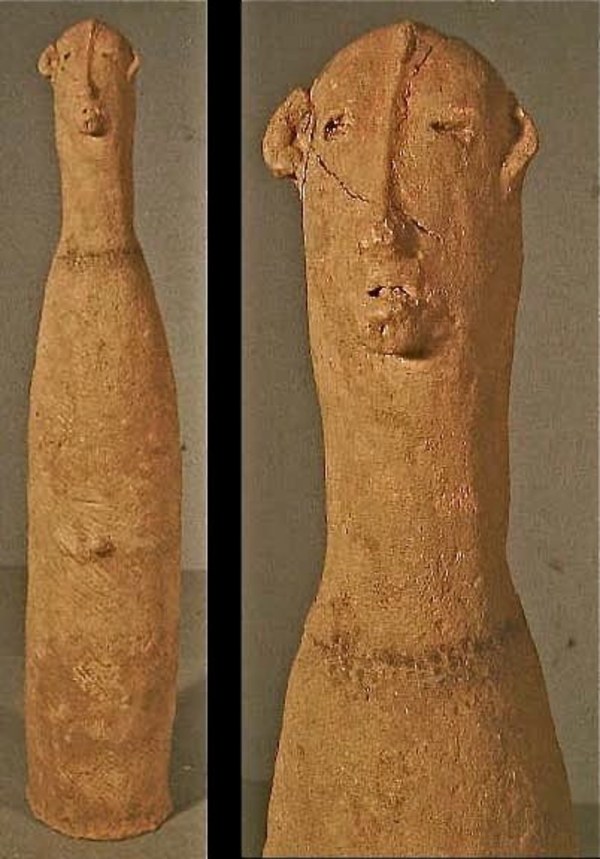 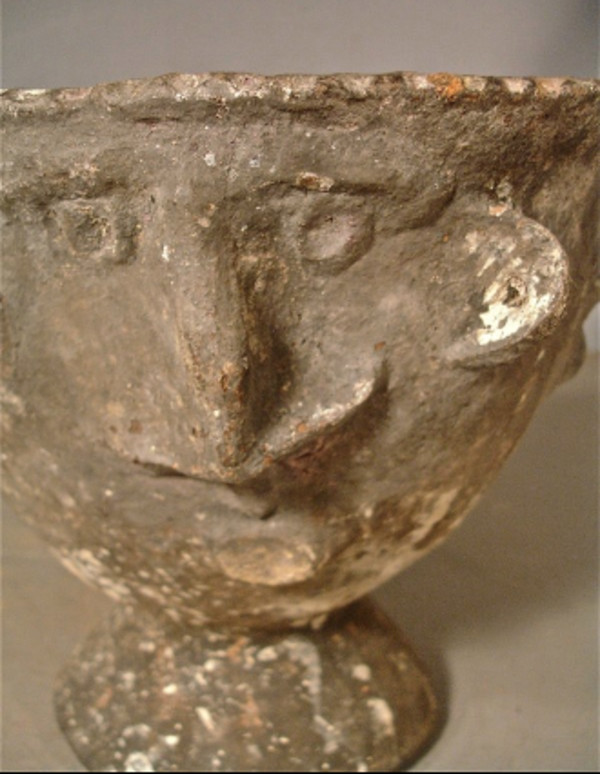 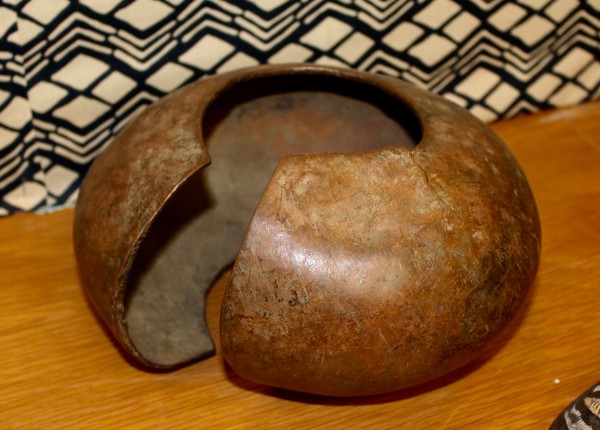 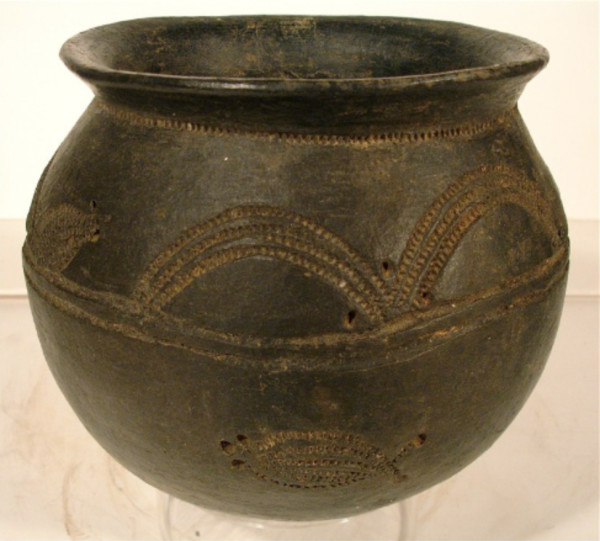