21 Dreams is a 501(c)(3) nonprofit membership organization committed to the advancement of creative and cultural arts in Montgomery. 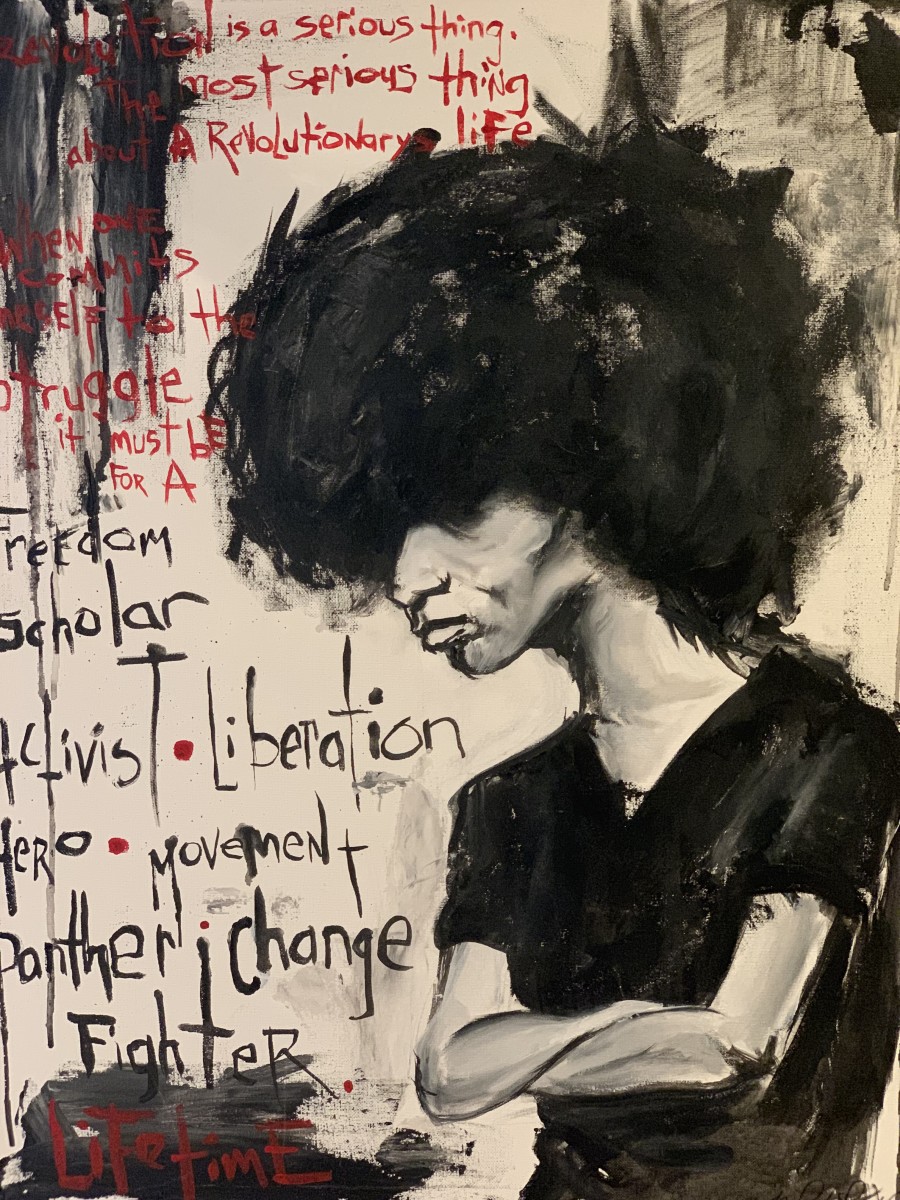 Angela Davis is best known as a radical African American educator and activist for civil rights, social injustice and more recently Prison Reform. Born in Birmingham, AL, in the Smithfield area, also known as "Dynamite Hill". My father also grew up in this neighborhood. Angela's willingness to sacrifice herself for the liberation of others and to fight for the injustices of the downtrodden inspired the piece. 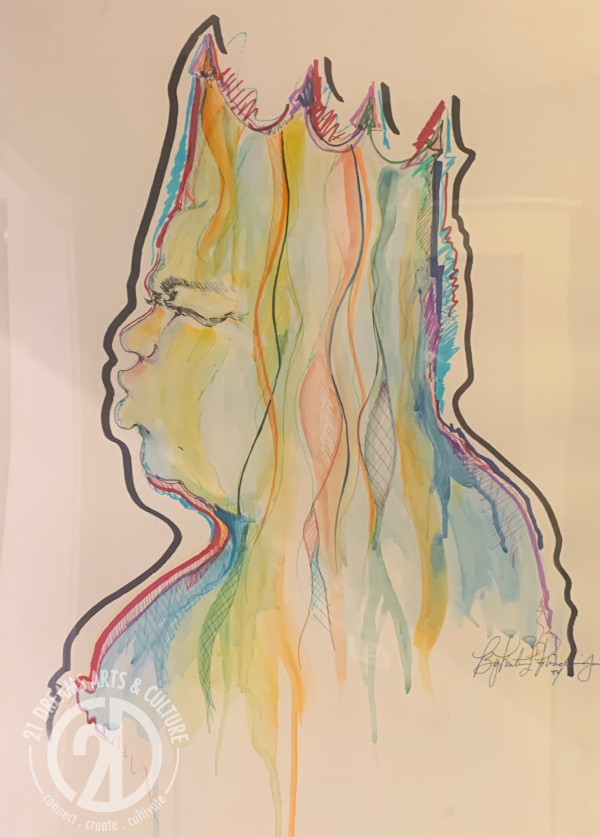 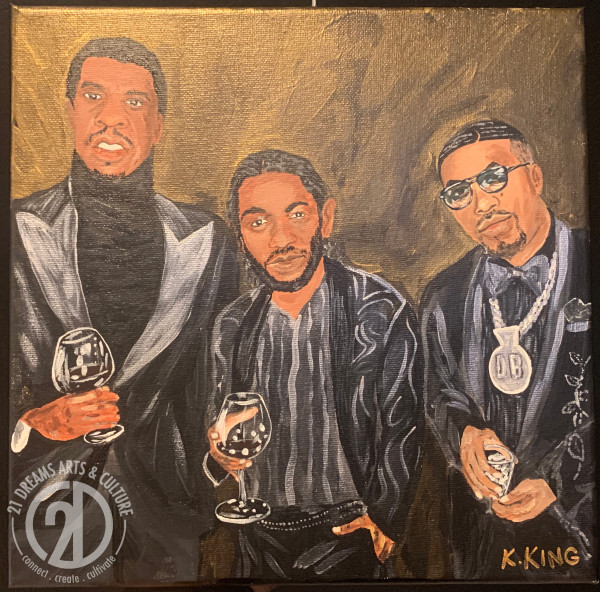 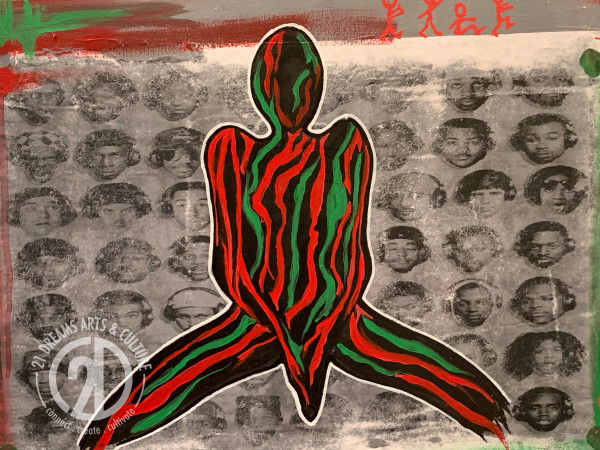 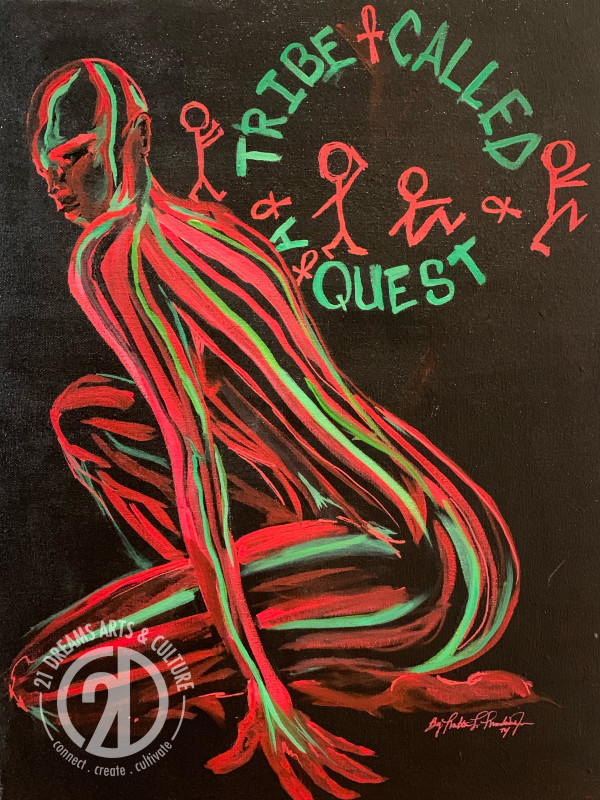 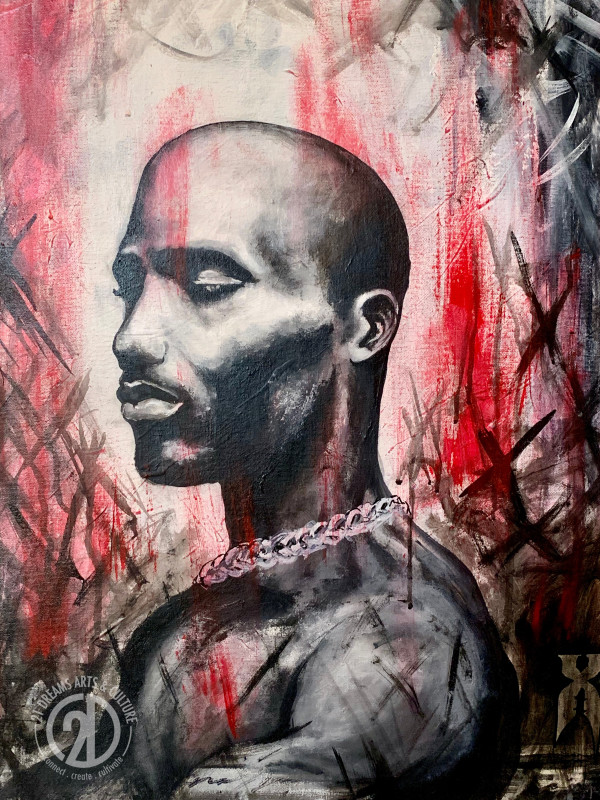 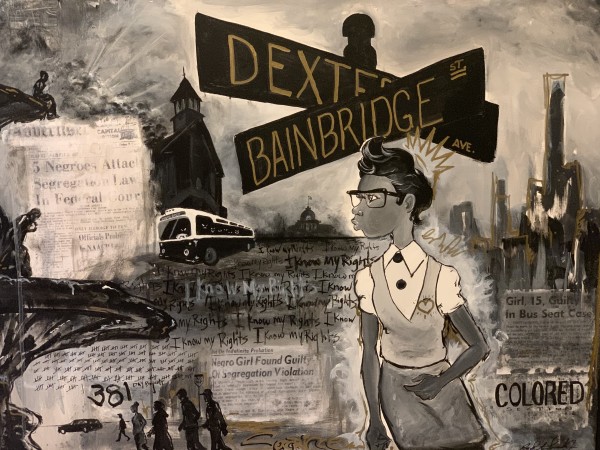 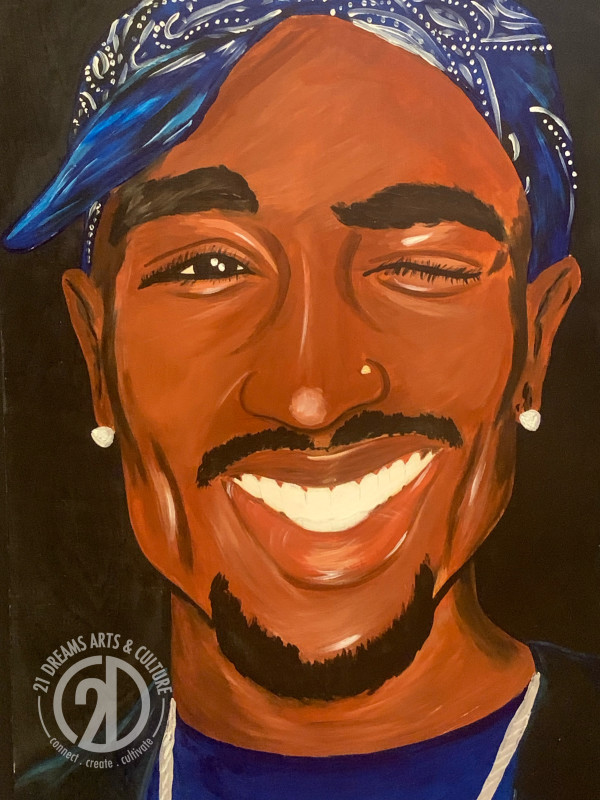 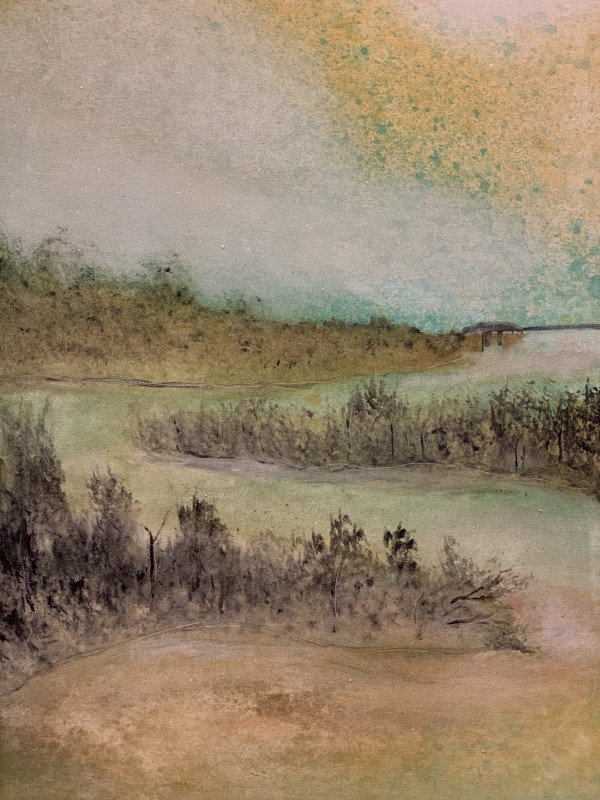 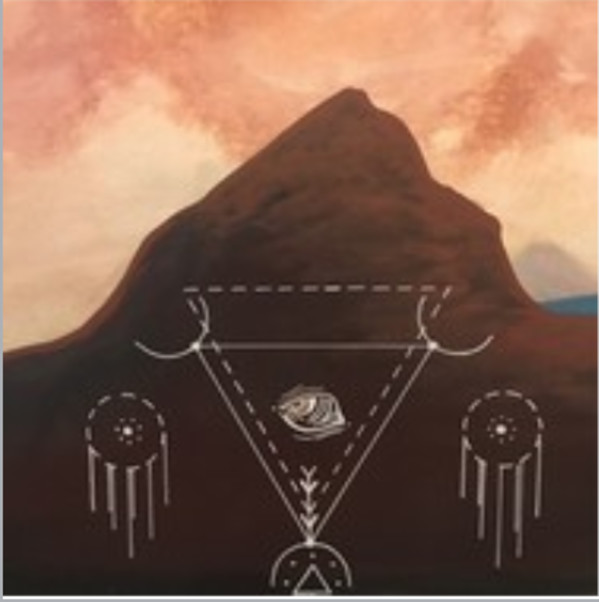 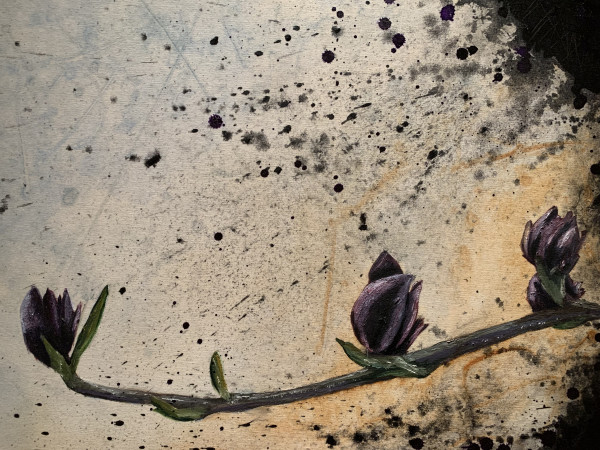 See all artwork from 540 Clay Street - Art Gallery
Cookies help us deliver our services. By using our services, you agree to our use of cookies. Learn more